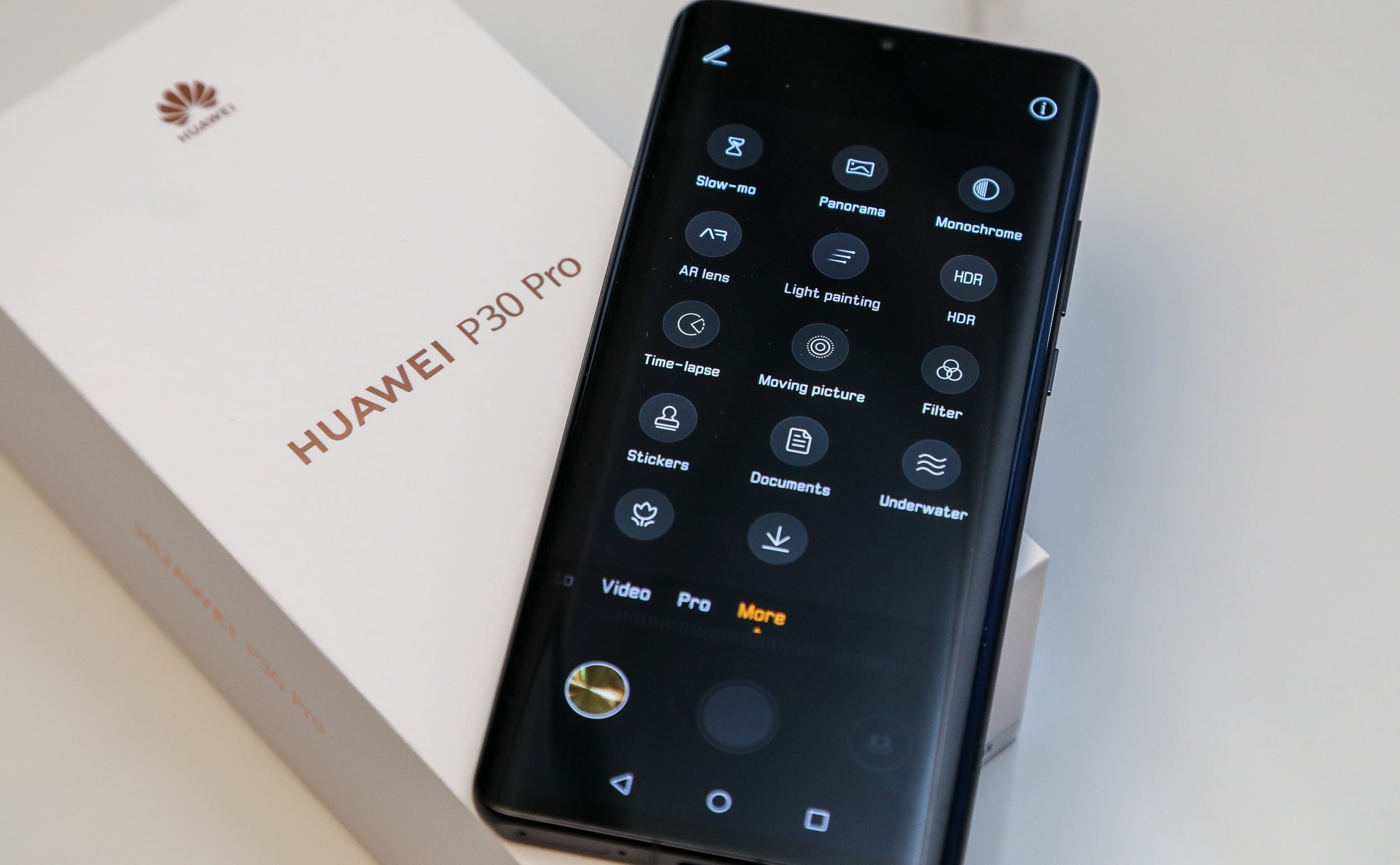 For the last few days, I’ve been testing the Huawei P30 Pro, and while I’m still working on my final review, there are a number of things that stand out right away about the new smartphone.

Can you guess what the major standout feature is on the P30 Pro? It’s industry-leading, and we’ll get to that, but there are a number of things that are really noteworthy to start.

The design is very similar to the P20 Pro, but the P30 takes things a few steps further. For starters, the bezels are slightly smaller, and the front-facing camera has a single, very small cutout in the middle, which makes it barely noticeable.

The battery is slightly better than the predecessor too, with 4200 mAh, over 4000 mAh on the P20 Pro, and there are two options for memory. The P30 Pro comes with 6 GB RAM and 128 GB of internal memory, or for a little bit more, you can upgrade and get the phone with 8 GB RAM and 256 GB of memory.

Additionally, the P30 Pro features Android 9, which is frankly a big upgrade for the user interface.

And then, there is the Leica quadruple camera array, with a similar wide angle lens that we saw in last year’s Huawei Mate 20 Pro, but in addition to that, the P30 Pro has an incredible 8 MP telephoto camera.

Check out the photos below to get an idea just what this means for taking photos. The photo on the left is a wide angle shot that I took today with the phone, and the photo on the right was shot from the same spot, but zoomed in 30x.

The phone supports up to a 50x digital zoom, but the feature works the best between 5x and 30x, and offers some really striking results.

Otherwise, the camera includes a few key modes: aperture, night, portrait, automatic, video, and pro mode for anyone who wants complete control, and then 13 other modes for slow motion video, super macro, filters, HDR, and more.

And the super macro feature is well worth talking about too, but I’ll save that and night mode for a whole other article with a bunch of examples.

Lastly, the epic front-facing camera delivers truly incredible selfies, and that’s thanks to the fact that it’s a 32 MP and f/2.0 camera. No other company offers that kind of MP range on their front-facing camera, and it really delivers stunning results.

I’m working on a video shot with the device, a series of photos to show what it’s capable of doing, and a full review. Stay tuned!

The Huawei P30 Pro is available across Canada starting April 11.

Update: Check out a few photos, shot on the Huawei P30 Pro, from the launch event last night in Toronto.