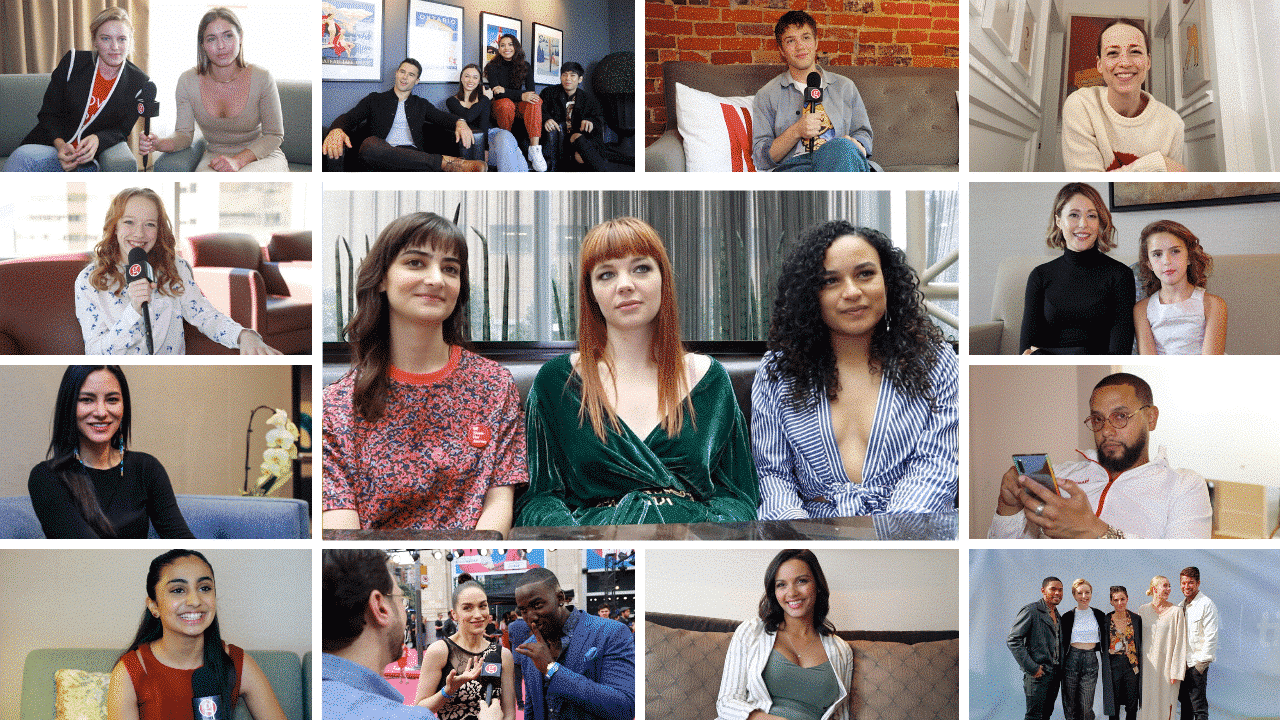 Over the last 20 years I’ve been doing my own thing, and there have been highs and lows, but I’m feeling very happy and fortunate to see one success that stands out today, and it seems like a good time to celebrate since Canada Day is coming up.

Back in 2011, I started a YouTube channel for The GATE, and today it’s easily my busiest and most successful social channel. What I really appreciate though is that out of my top 25 YouTube videos, almost all of them feature Canadian actors.

And that’s just from the most viewed interviews. Out of all of my 641 videos that I’ve shared to date, a very large portion of them feature Canadians.

The best part though is that the channel is doing pretty well, and a lot of that success is because of the Canadian actors and talent. In 28 days I’ve hit a new high with 1.2 million watch minutes, 403,000 video views, and nearly 1,000 new subscribers.

It’s kind of hard to imagine what all the numbers even mean. 1.2 million watch minutes is 833 days. So in 28 days, people have watched over 2 years worth of my video content.

And I’m closing in on 9 million video views in the next week too.

This year has brought some new challenges, but I’m feeling very thankful people from Canada and around the world have still embraced these interviews, and love watching incredible Canadian talent talk about their work. It says a lot about the power of Canadian film and television.

Just for fun, here are two of my favourite videos from recently – my chat with Steve Smith, and also my interview with some of the stars of Utopia Falls – Robbie Graham-Kuntz, Devyn Nekoda, Humberly Gonzalez, and Mickeey Nguyen.