Vacations are really about the little travel moments | Powell’s Travels 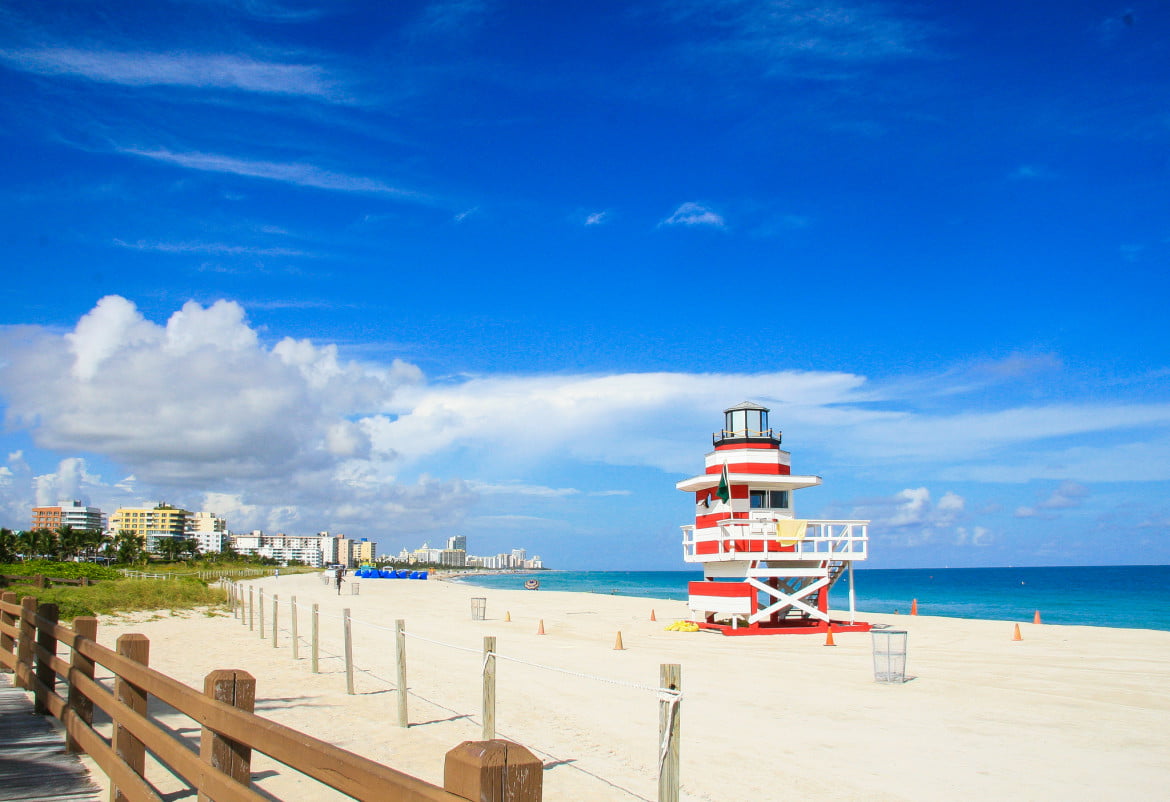 The middle of a pandemic is possibly a funny time to start a monthly travel series. I’ll admit that this year is still not going to be what we had hoped. We’re getting closer to some kind of new normal though, and for me and my family, the one constant has been that we’ve still been dreaming about travel.

We’ve been cooling our heels since last March, trying to stop the spread in our community, and that’s also meant that we keep moving our travel plans further down the road. Next year is really starting to look more likely though, and that got me thinking.

Over the years I’ve been travelling, I love thinking back on some of my favourite moments. I’ll absolutely remember the Louvre in Paris, staying in a castle in Scotland, and watching fireworks at the Magic Kingdom from a boat, but there is so much more to travel than what social media often seems to be trying to convince us is the moment.

Once upon a time in Miami

When I was 22, I lived in Miami Beach for a while, and I couldn’t afford to travel around while I was there, but I soaked up every moment I had in South Beach. It was my first huge adventure, and even being broke the whole time, I have some amazing memories from that trip.

I went to Miami Beach by bus, if you can believe it. It was 1997, and I took Greyhound all the way from Guelph to Miami, changing buses in Detroit, Indianapolis, Nashville, Atlanta, and Jacksonville. The person who booked the trip for me had no idea what the best route would be, and neither did I, so I just went with the adventure they came up with.

The whole trip took 24 hours, and it felt like a long time, but I saw miles and miles of the U.S. Along the way, ketchup at the restaurants became catsup, the accents changed, and I saw some of the most amazing stretches of cities. I’ll never forget some of my first views of the Southern states, and I’m still dreaming about taking an epic American road trip one day.

Miami Beach instantly left a million impressions on me. There was nothing like waking up, and walking two blocks to walk on the beach. The city smelled like palm trees and flowers, mixed with the smell of the ocean. And there was Cuban food everywhere.

I quickly became a fanatic for Cuban coffee from the incredible Puerto Sagua Restaurant. Cuban coffee is basically a really strong, delicious espresso with lots of sugar, and I stopped by often.

And one of the best parts of SoBe then was just walking around. Lincoln Road was packed with stores and cafes. Ocean Drive was all bustling restaurants, hotels, clubs, and everyone headed to the beach. And at night, you could often watch thunder storms on the horizon as they drifted along.

And once a day, especially in the summer around 3pm, it would rain. The raindrops always seemed to be as big as dimes, and it was so refreshing after hours of heat.

I met dozens of people while I stayed at The Clay Hotel, back when they had a hostel. I spent my free time at a book store on Collins Avenue, roller blading the city, and finding any moments I could to have a coffee at the dozens of amazing cafes.

As long as I live, I’ll dream about the sunsets from South Pointe Park, watching cruise ships roll by, and just the simple things from Miami Beach.

To this day, I still feel very fortunate to have been able to do it, and these little moments are the reasons that I love to travel. Every detail helps paint a picture of the place, and it will almost certainly live on with you, whether you’re there for a couple of days, or a few weeks.

Little moments in Italy, on my honeymoon with my wife, are some of the best things about that whole trip. I hope some day we can get back to Turks & Caicos to relax with nothing much to do on the beach at Parrot Cay again. Or driving around Scotland just seeing what’s around the next corner.

Right now, as I’m sitting in my home, staying safe and keeping ourselves amused, I’m thinking back on memories like this to keep me smiling.

For me, that’s what travel is all about. I’ll absolutely look forward to climbing mountains, fantastic restaurants, and everything else, but it’s worth soaking up more of the little moments when we can travel again. Best of all, they rarely cost much.

Every month, I’ll be rounding up travel thoughts, inspirations, and eventually, travel ideas in Powell’s Travels. I’d also love to hear about some of your “little moments,” so tell me all about them in the comments or on Twitter.

Photos are from Miami Beach, 2006. When I can find them, I’ll share some scans of my original photos from 1997.