20 years of Xbox, the gaming community, and incredible titles 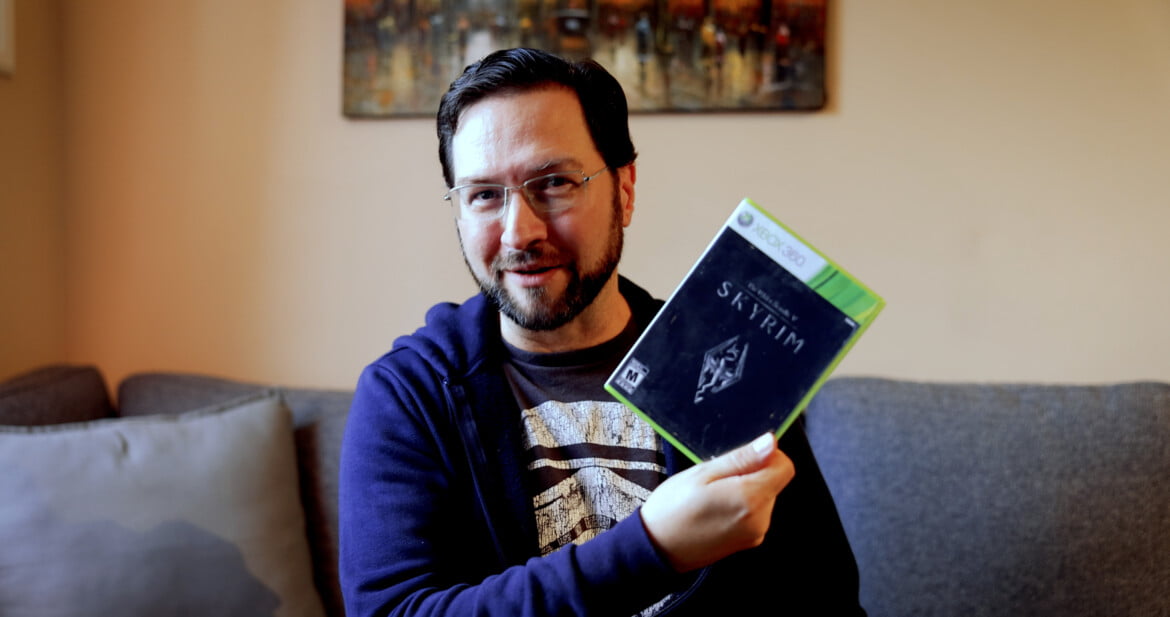 Twenty years ago I picked up my first Xbox controller, and it’s been my favourite console ever since.

Over 20 years, I stood in the cold with Halo fans for the launch of Halo 2, I checked out Gears 2 in a secret TTC subway stop, I’ve played every game I could get my hands on, and I’ve followed Xbox and all the studios as they’ve built some of the most incredible worlds and games.

And there have been so many games that I couldn’t put down. In the early days, it was Halo, Halo 2, Forza Motorsport, Star Wars: Knights of the Old Republic, Fable, and Tom Clancy’s Splinter Cell: Chaos Theory.

For most of these titles, I played every game in the franchise, and sometimes, I was there for the first launch events in Toronto. Since Ubisoft Toronto is around the corner, ever since Assassin’s Creed, I’ve been lucky to see their motion capture space, speak to game developers, and play all of their best games before they even launched on consoles.

I have a hard time getting specific about my top 20 games ever though, and that’s because there are so many great games that I’ve spent days and days playing. Skyrim is probably one of the biggest titles, and it’s certainly one of my all-time favourite games, but I could play any Forza Horizon for days, I’ve spent days playing Halo multiplayer for every release to date–now including Halo Infinite–and my daughter and I have spent a long time digging and building our way through Minecraft, not to mention Minecraft Dungeons.

And the thing that connects all these games together always comes back to the community, and the people I’ve been gaming with, even before there was a way to play games online. Back in the day, I talked to friends about Mass Effect and killing zombies in Dead Rising, I played Guitar Hero and Rock Band with my family, and now I’ve raced with teams in Forza Horizon 5.

Xbox Game Pass also feels like it makes gaming way more community driven because it’s easy to pick up a new title someone else recommends, or jump into a new game to just see what it’s like.

Maybe it’s also because The GATE kicked off in 2001 too, but Xbox has always been the console I turned to first. I’ve been gaming since the early 80s, so I’ve played a lot of everything, but today, I’m first and foremost an Xbox gamer.

So when Xbox announced they were celebrating 20 years with some special memories, and asked for 20 seconds of my favourite Xbox memories, I had to sit down and name my top 20 titles. In the end, these are the titles that shaped me as a gamer, gave me hope for the kinds of games I want to play next, and I’d also say influenced many of the games that have come since.

And I feel especially honoured that Xbox Canada picked a clip from my video to share in their community video (you can find me at 1:10 if you’re curious). I’m in very good company on this one.

So thanks, Xbox and Xbox Canada, for the community, the games, and the many worlds and galaxies you invited us into.

A few classic memories with Xbox over the years…