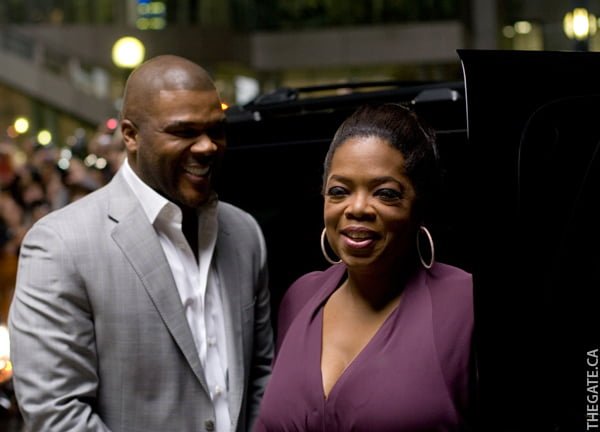 Tyler Perry and Oprah Winfrey on the 'Precious' red carpet

What’s that, more photos you say? Yes, indeed. Interviews and other goodies are coming, but after waiting for over four hours for this event I had to post some teaser photos from Oprah Winfrey‘s red carpet for the film Precious by author Sapphire.

The night was jam-packed, and there were a couple of surprises on the red carpet, including the appearance of Mr. Robert DeNiro, but the point of it all is that this film is going to be huge. Massive. Oscar talk already, including for Mariah Carey.

A full gallery will follow soon, but for now here are a few highlights of the night: 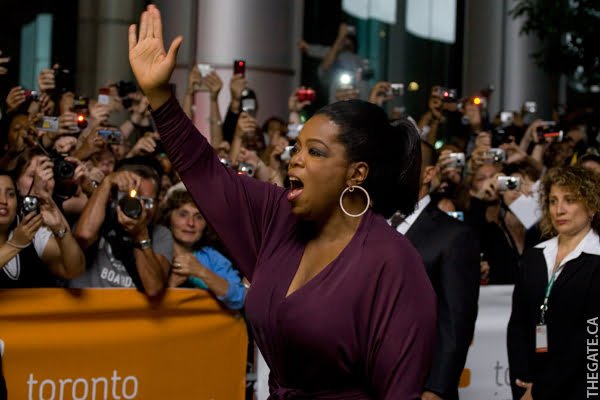 Oprah Winfrey waves to the fans 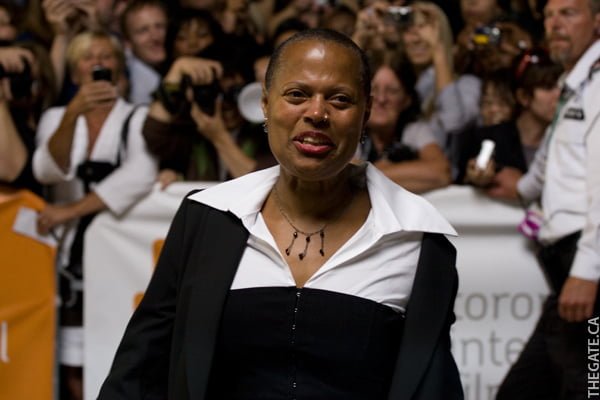 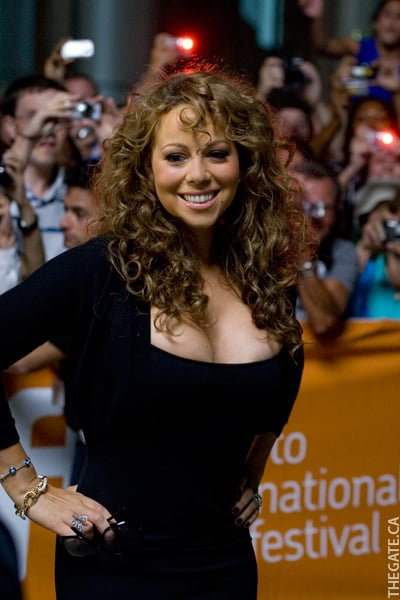 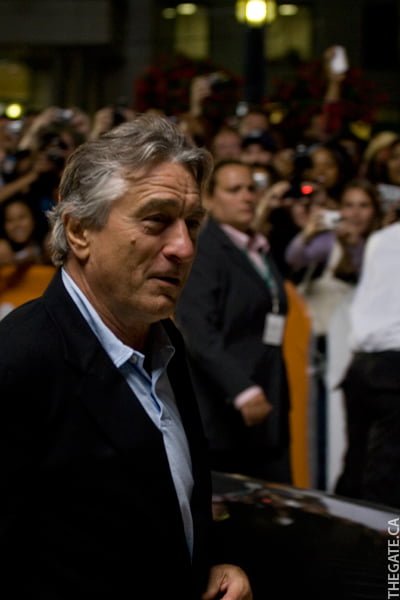