David, is that you? 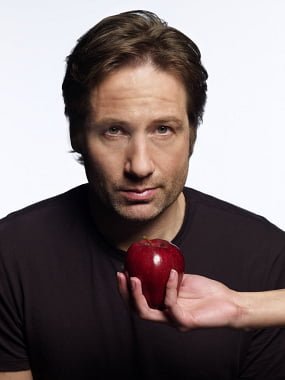 This has been driving me nuts. Every time I hear the most recent ad for Metro (the Canadian grocery store chain) I could have sworn it was David Duchovny doing the voiceover. I did a Google search but couldn’t find a thing to suggest it was him (and really, why would it be him?), but apparently I’m not the only one who is confused.

IMDb says it’s him, but of course, that doesn’t mean much…

And then I found this article from the Globe and Mail which basically says Metro has been forced into silence.

A call to the actor’s publicist was met with Hollywood-style stony silence. We’ve heard that whoever did the voiceover has a contract forbidding Metro from posting the video online.

My vote? It’s totally him.

P.S. Californication is the best show ever.

I looked up Dacid on IMDB also and he has done many commercials including Labatts. My guess is yes.