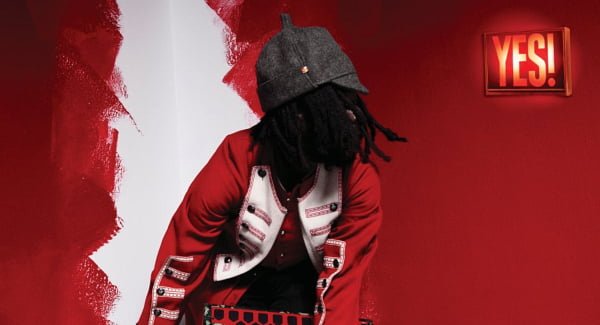 Like I said back in 2009, k-os’ “I Wish I Knew Natalie Portman” is hands down one of my favorite songs from last year, and his album Yes! was one of the best albums too.

I seriously expected the song to hit it big in the summer, but apparently my crystal ball was a bit dusty, and the video was only released in November. The cool part though? It was released to push the album, which debuted at the same time in the U.S.

Check out the epic win of this thing, which was directed by X, and features a little No Country For Old Men motif.