An evening in the Xbox Game Room 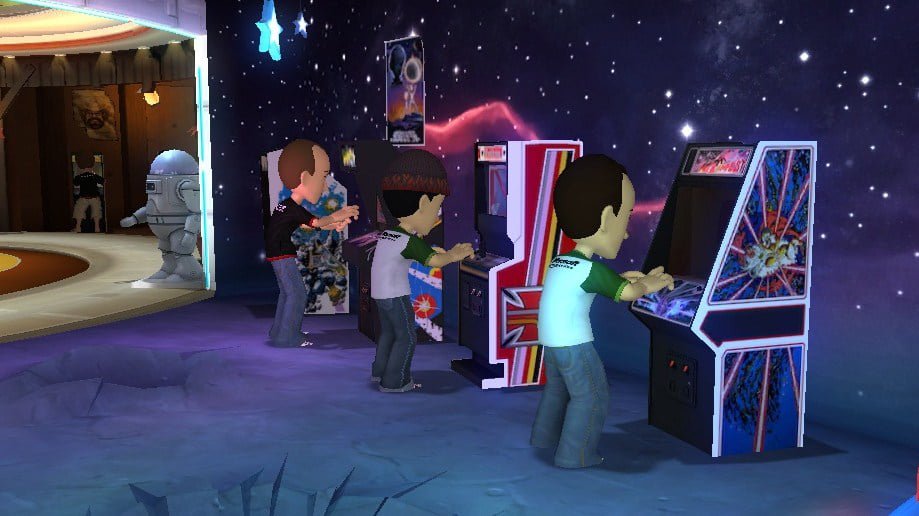 Everything old is new again. With bowls full of old school candy, retro-looking whigs, and a couple of stand-up arcade machines, the good folks from the Xbox PR team held an 80s-themed party in downtown Toronto to promote the new Xbox Live Game Room.

The virtual space is customizable with furniture and fixtures, but the real focus is on the game cabinets that represent the various games you can play with your friends.

Priced at a minimum of 240 Microsoft Points, titles are available from Atari and Konami, including titles that originally appeared on the Atari 2600 and the Intellivision system.

A few of the confirmed titles announced so far include Asteroids Deluxe, Centipede, Lunar Lander, Millipede, Red Baron, Scramble, Super Cobra, Tempest, and Yars’ Revenge. More titles will be announced each week, according to an Xbox representative at the event.

I had a lot of fun catching up with some of these old games, but I’m dying to see what titles are on the way. The games are priced right for what they are, simple titles that you’re likely to get a few hours of play out of, but I guess I’m not as big a fan of the games that came out in the late 70s and early 80s. Bring on the games from the late 80s and early 90s!

Stay tuned for a video interview from the event. 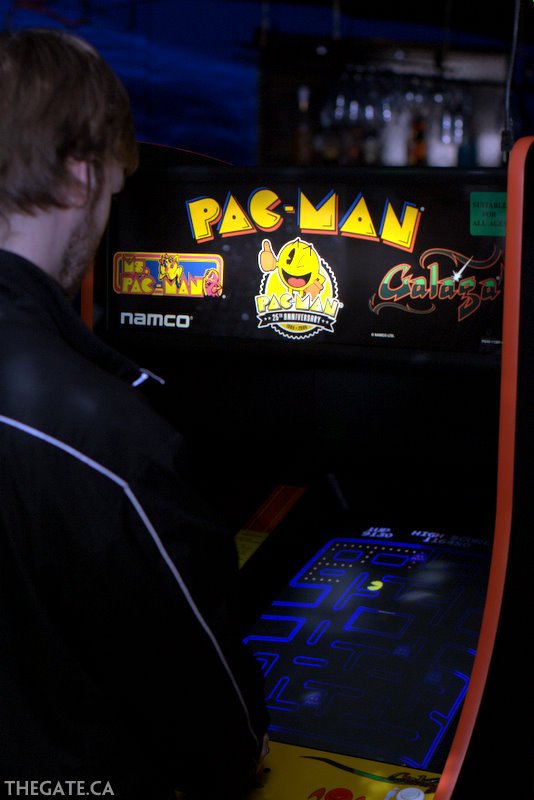 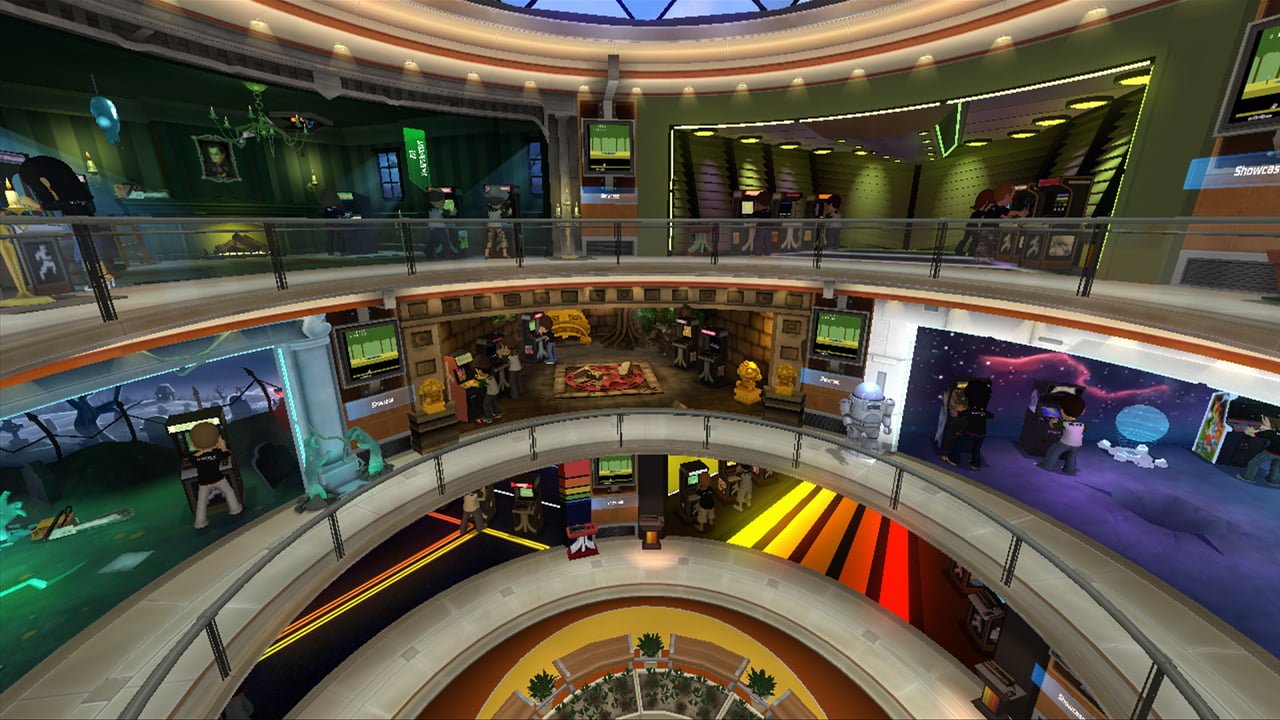 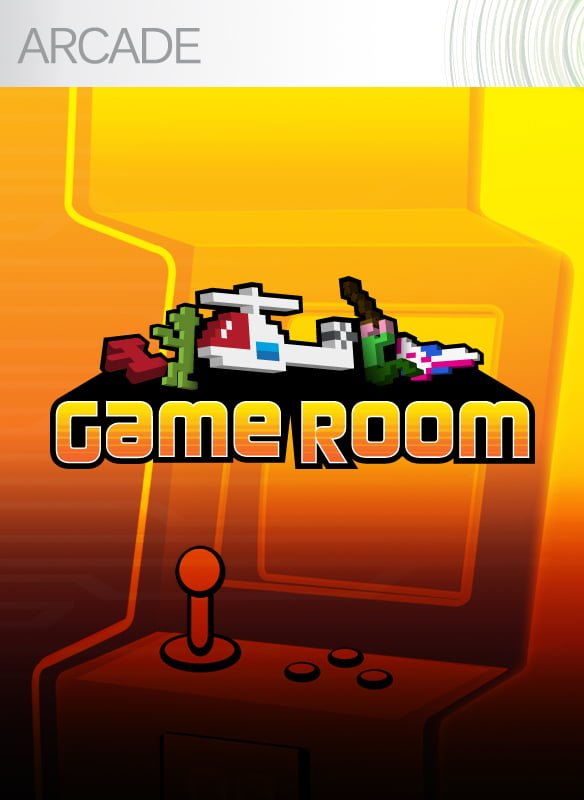