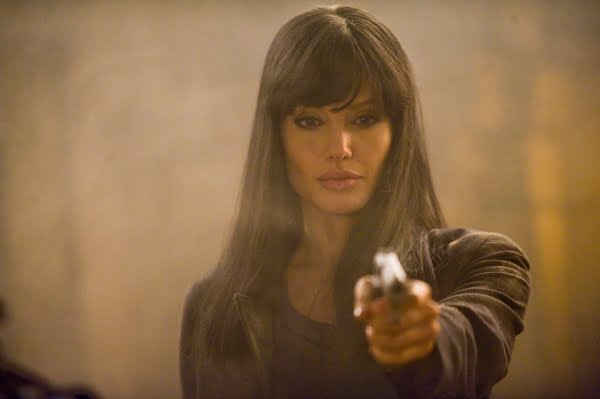 After tonight’s screening of Salt, which stars Angelina Jolie, I’ve been thinking a lot about sequel names. I can’t review the film until Friday, but I don’t think it’s any big surprise that the film really wants to be the first part of a franchise.

(I also couldn’t help but overhear critic Richard Crouse behind me making a few excellent comments that I hope make it into his Metro Toronto review this week.)

For your potential amusement, here are my top picks for sequel titles:

I’m also trying to figure out how the Russians became a credible threat again at the movies, but whatever; I guess it’s suddenly 1984 again.

Salt opens in theatres on Friday — check back then for my full review, and add your top picks for sequel titles below.