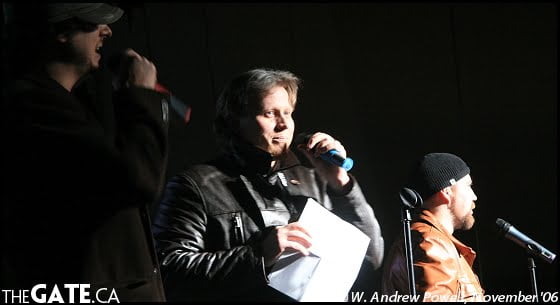 Tonight was an interesting little change from the rest of November’s movie barrage – it was Edge 102‘s CASBY Awards over at the Kool Haus – an event I’ve missed since Edge started doing it, but finally had a chance to check out this year. It’s one of those events that wants to be its own thing while loosely following the whole performance awards show concept. Considering bands like k-os, Sam Roberts, Evans Blue, and Neverending White Lights were all on hand to perform, it was a pretty cool night.

They also tossed in a bit of their charming humour now and then (like the blob of fat affectionatly known as “Meat” appearing in almost all his glory, along with three girls, for the Miss CASBY competition), brought out everyone involved in making Edge rock, and gave out canned goods for awards.

And at the end of the night I finally got to meet Dean Blundell too. Practically the first thing out of his mouth was the fact that, well, I didn’t like him very much at all when he started at the Edge. Times change though and now I just think he’s a knob, but even he admits that [laugh]. My only complaint coming out of meeting him was the fact that he called The GATE a blog. A BLOG!? Yuck. I do more than blog on here. Err, don’t I?

Okay, so he remembers me but maybe doesn’t know much about the site. I’m still impressed that he remembered me. (I’m actually impessed when anyone actually knows what the site is all about.) I think he was kind of wondering though how I got into the media room [laugh]. Oh well, I do kind of like Dean and the whole morning show now – I just wish they didn’t talk so damn much.

Oh, last note – finally got to see what Josie Dye looks like in person and she is as pretty as the Edge folks keep saying. Sadly, I didn’t get a good photo, but that’s the way it goes. Here’s a few of my favorite shots from the night though until I get the gallery online tomorrow. 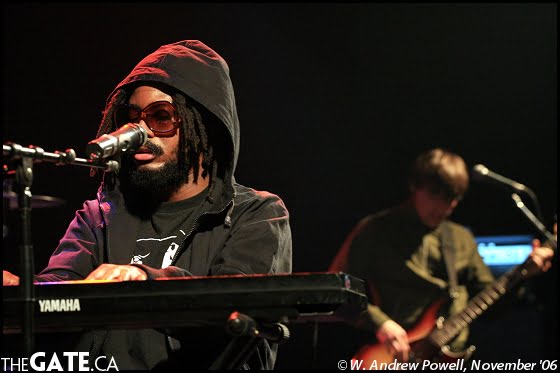 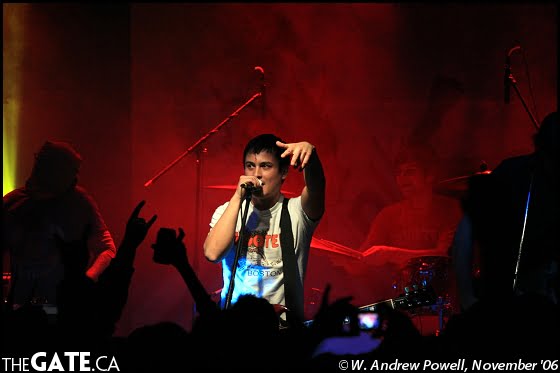 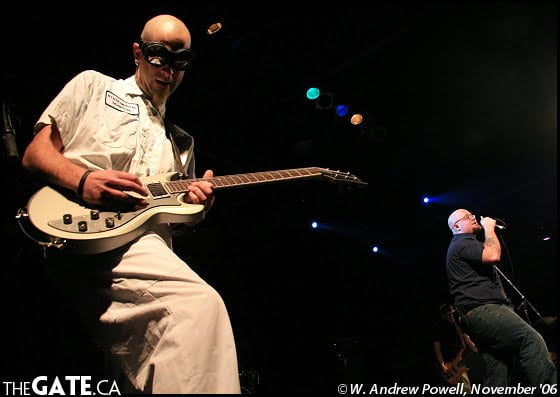 Thanks a lot Lisa, I appreciate that. It was a great show to shoot.