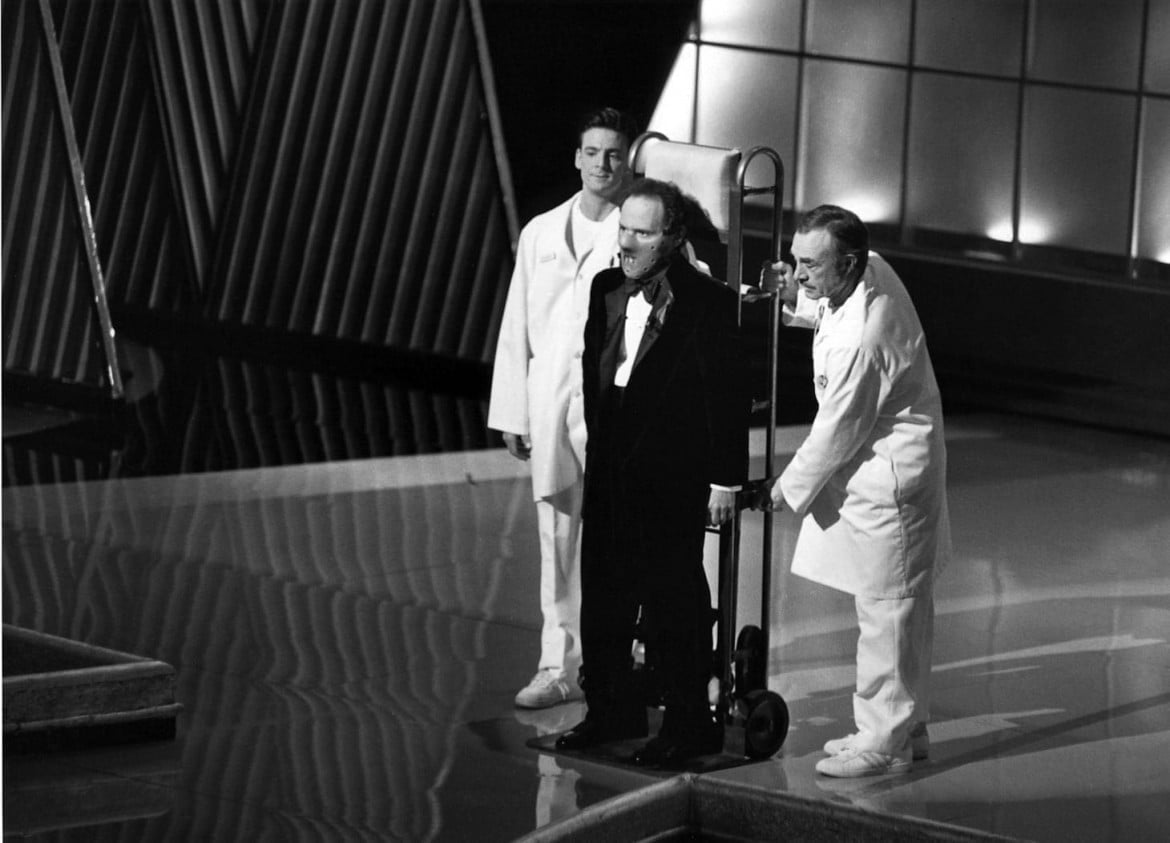 The 83rd annual Academy Awards air tonight on CTV in Canada, and ABC in the U.S. and while I’m dying to see how this year’s hosts handle the responsibility, I think a little respect is owed to the greatest Oscar host ever: Billy Crystal.

Crystal may not have a stellar film career, aside from When Harry Met Sally and a few other gems, but he was always, always, always the host who could make people laugh, make people comfortable, and yet keep the whole circus rolling along at a steady pace.

Since Crystal gave up the job we’ve had a lot of… interesting hosts, but none have come close to his wit and charm on stage. Never was that more obvious than during Crystal’s opening bits, like the year he came out as Hannibal Lecter from The Silence of the Lambs, or his song-and-dance routine for each year’s nominees.

Maybe things have changed to the point where there is no perfect replacement for Crystal, but I am moderately hopeful for James Franco and Anne Hathaway tonight. The question is just whether they’ll be given the stage long enough to be called “hosts” (as in the year Hugh Jackman hosted).