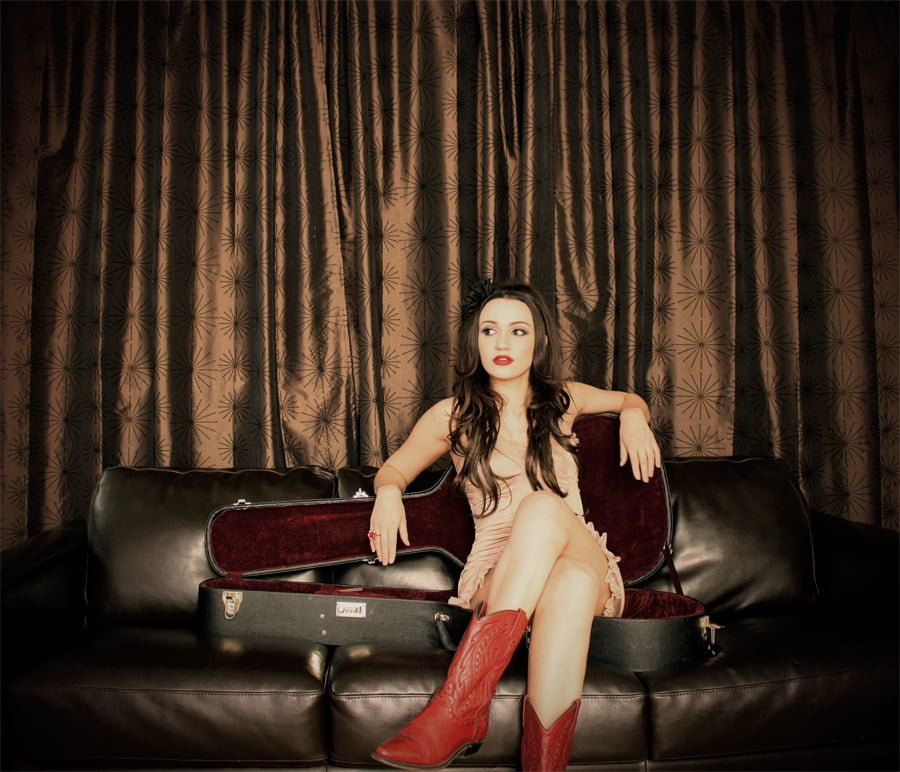 This is kind of a crazy week for me, and I love it.

Later this week I’m screening Mars Needs Moms, and Battle: Los Angeles, both of which I’m moderately excited to see.

I’m also working on some changes to the site so I can more easily post music and audio, photos, and status updates, and make them all easy to find.

On top of that though, this week is Canadian Music Week/Canadian Music Fest here in Toronto. Most of the city’s major venues will have bands playing for one-hour sets, and some of the performers include Justin Nozuka, The Balconies, Serena Ryder (!!), Lindi Ortega (someone who’s essentially an old friend), Zoobombs, and an Irish band I caught last year called Nightbox.

I’ll have more about CMF throughout the week, but until then does anyone else have any favorites at CMF?

I had the good fortune of seeing Mars Needs Mom at the LA Premiere and was pleasantly surprised. The film has not been marketed well and I think people will be very surprised at how great it is. I hope word of mouth gets people into the theaters. The film looks spectacular both technically and artistically. A big congratulations is in order to all the artists at ImageMovers Digital! My kids loved the movie too and have already asked to see it again (something they never do).