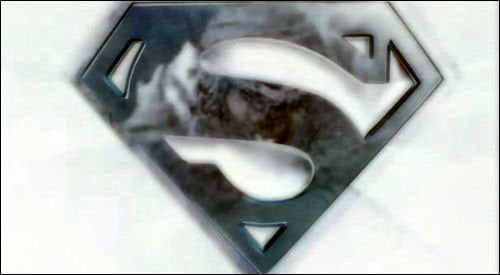 Just finished watching the last episode of Smallville, season 6, and although it was nowhere near as good as last season’s finale, it was kinda cool. Unlike Lost, which is a superior show that has no idea how to keep up momentum of the plot, Smallville just keeps building the plot up and up and up. But the trouble is that Smallville is also really, really cheesy. Okay, maybe it’s not trouble, but sometimes it’s a bit much. Kind of reminds me of Star Trek: The Next Generation actually, at least in these sense of Smallville them both being just a tad “soapy”.

Plus, Smallville has the most awesome cast. Tom Welling is a really great Clark Kent, Kristin Kreuk does good double-duty as the good and the bad Lana, Michael Rosenbaum is really a tragic Lex, but almost above all, I adore Allison Mack as Chloe, Erica Durance as Lois, and of course, John Glover as Lionel.

The catch now is just seeing how long Smallville will last. I’d kind of like to see season 7 be the end, if only because I think the show has run its course. In an ideal world the show should have ended this season and I’ve read a few places that Annette O’Toole isn’t coming back as a regular character for next year, and Rosenbaum wants to leave after next season. I mean all the secrets are basically out, the show is running on borrowed time…

And speaking of Lost, are they really going to keep lubricating the old confusion wheel for another 3 seasons? I love Lost, but aside from a few amazing episodes this last season sucks, and that’s only because they were holding out on actually doing anything. The show was just in free-fall while they sorted out how long the show should run.

No please don’t end Smallville on the 7th season. It a great show and i really love it. You guys have come up with many great ideas, and i’m sure you’ll have more!! Thanks by the way, and i would say that without Smallville (Heroes) wouldn’t have ever existed.

WOW!!!!! i read that season 7 of smallville will be even better , i found the titles of each episode and i’m really happy because one states SUPERMAN if its going to be anything like the movies then i can not wait. P.S are you looking for anymore actress to appear in the last season i would love a role in smallville.