The Story of Scotland, Part 2 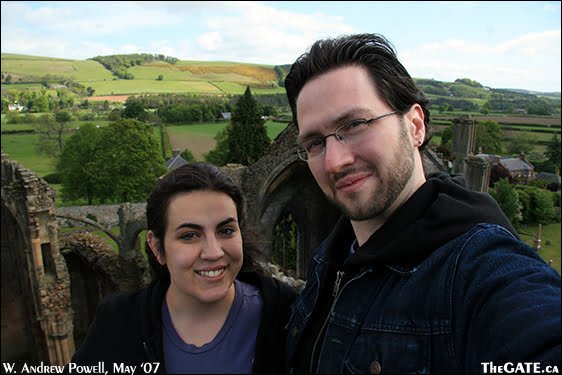 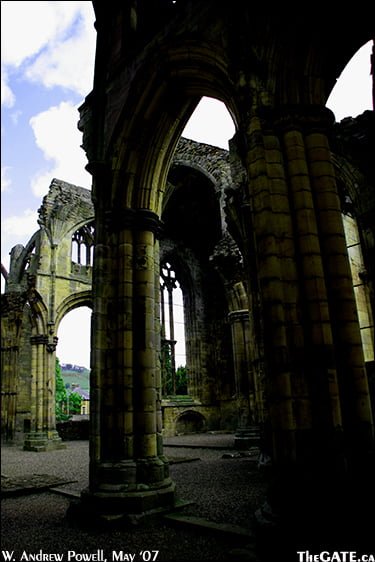 Waking up the next day, Tuesday, May 22, we went down to breakfast in Dalhousie Castle’s Orangery and then went off to see Melrose Abbey which was really a stunning place to see. Rosslyn Chapel will astound you for being so packed with art, while Melrose will just astound for it’s sheer size and grandeur. It’s one of those places that you wish you could see as it must have looked a few hundred years ago.

For the rest of the afternoon we wandered Edinburgh again, catching a lot of the places we wanted to see that were closed before. That included Edinburgh Castle, the cemetery where the dog “Bobby” is buried, and an accidental visit to the coffee shop where J.K. Rowling started writing Harry Potter. I also bought myself a very cool replica dirk at Royal Mile Armouries.

Leaving the city without really seeing even a fraction of it was hard, but we were then off to get to our next B&B in Birnham/Dunkeld. Didn’t do much that night except grab a bite to eat across the river, chat with a three people we met randomly there, drive around a little, and then we headed to bed. 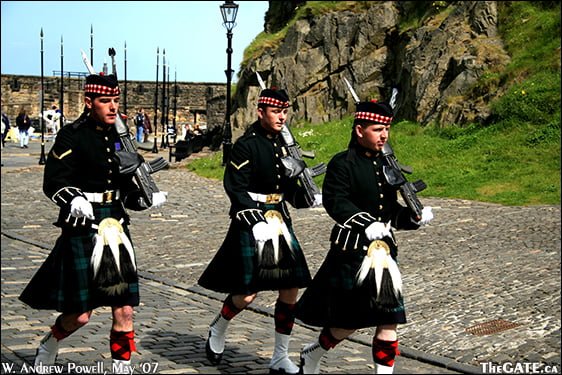 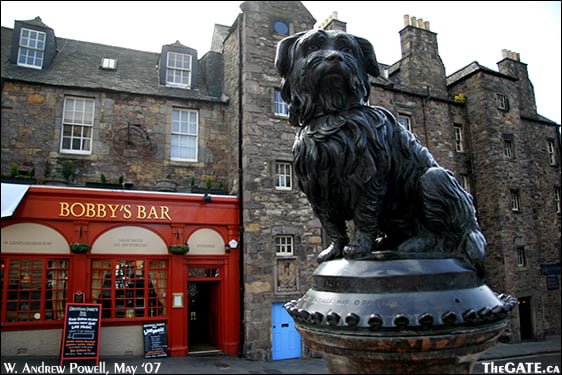 Next morning (Wednesday, May 23), we got up for breakfast, explored the Beatrix Potter park across the street, wandered the area around the Dunkeld Cathedral (half of which was a ruin, and the other half was a newer church), visited the nearby Hermitage, and then headed out to get to Grantown-on-Spey. 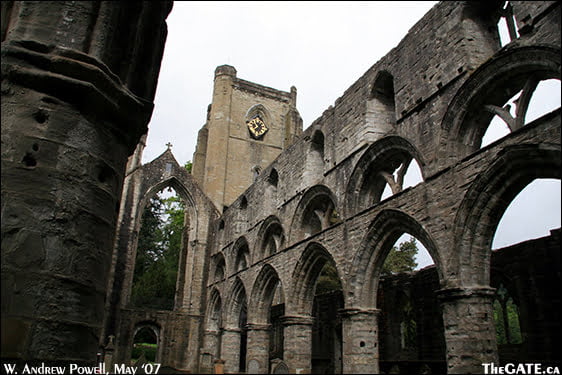 Okay, so the B&B here is cute, but nothing compared to the owner and her 3 dogs. We decide to go see if we can make it to a distillery before it closes, but get promised a walk with the dogs when we get back. The distillery was of course closed though, since it was after 5:00 when we got there, but we managed to get Chinese food served to us in a nearby restaurant (which doesn’t really have a setup for eat in, but did something for us anyway) before heading back to Grantown.

We then take the dogs, Sally and Mack, out for a walk, although it’s not long before Mack runs back home, but we had a good walk with Sally before heading back to the B&B, having some wine, and heading to bed. 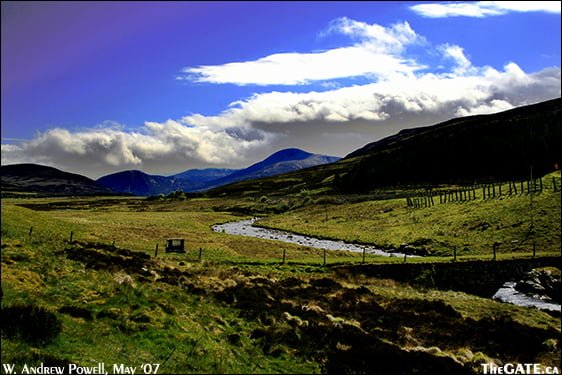 Welcome now to Thursday, May 24, and we’re up very early today to make it to the ferry that will take us to Orkney. We stop at a few choice locations along the way to see the vistas and the scenery and make it in perfect time to catch the almost luxury ferry that’s headed to Stromness. We sit down for a drink in the main lounge, listen to some musicians as they jam beside us (probably headed to the Orkney Folk Festival we guess), and then decide we should have a bite to eat… that’s about when Aisha got about as green as grass. She survived the trip though, we saw the Old Man of Hoy (a rock that stands on the edge of the island of Hoy), and after arriving in Stromness we went on our merry way.

The first thing I have to say about Orkney is that it really blew us away how beautiful it was. All of Scotland had impressed us so far, but Orkney just has this rugged beauty that feels so peaceful. Other parts of Scotland were completely rugged and untouched, but Orkney just exudes this sense of history and calm. 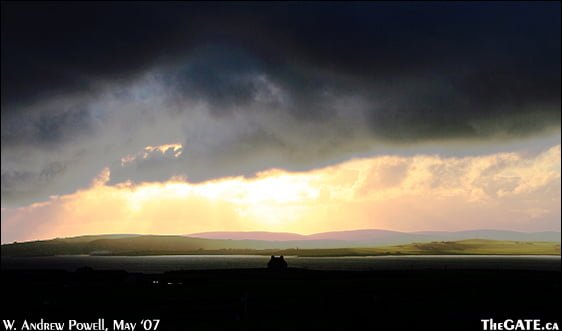 Our first stop was to go almost directly to Skara Brae, a World Heritage site that is the remains of a village that’s over 5000 years old. Everything except the roof of each home was built out of stone, and over the years it basically vanished under earth and vegetation until a storm uncovered parts of it in 1850. Definitely turned out to be one of those places that awes you, just based on the age of it, and the idea that people lived her a long time ago and then for some reason they vanished is kind of chilling. 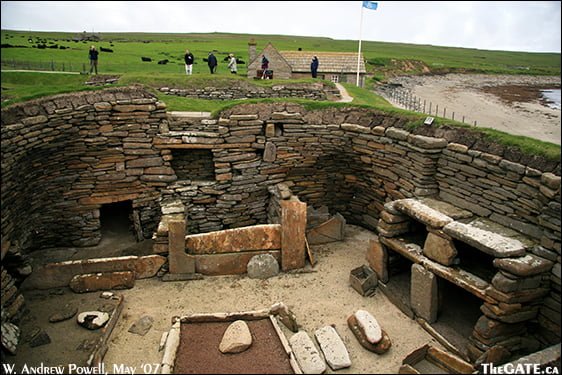 We ate at the cafeteria afterwards (I had the Skara Brae burger, which was very good – not at all like what you’d expect in from a tourist cafeteria in Canada), and then we headed to our B&B (Skoralee) to drop off our stuff before driving over to Kirkwall. Of course, since it was after 5:00 the whole town was closed up, but we took a walk around, looked around the streets, and then stopped at a hotel bar to have dessert (ice cream crepes).

The next part was probably the main reason I had wanted to come to Scotland, let alone Orkney. We headed back towards Skoralee and stopped at the Standing Stones of Stenness and the Ring of Brodgar just at the start of dusk – two more of Orkney’s World Heritage sites. While the Ring of Brodgar is the more impressive site, with 27 stones remaining in the circle surrounded by burial mounds, I think I was more impressed with the Stones of Stenness. It only has a few stones remaining, but it’s a beautiful spot in the middle of this farmer’s field, and there was even a sheep with its lamb standing by the stones when we were there. 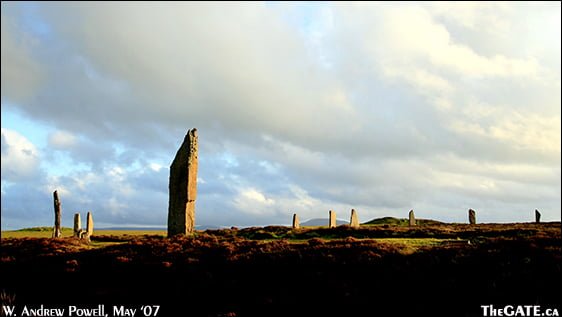 I shot a dozens of photos at both spots, and then we went back to the B&B, I had a nap, and then we went out to the Orkney Folk Festival in Stromness. We nearly didn’t get in because it was supposed to be sold out, but they let us in at the last minute and caught Shoramere (a youth group fiddle act), McConville Jones & Mann (who totally blew me away), and part of Canterach. Had a local, dark beer, and took a few photos. Also a definite overall highlight for the trip.

Next day was Friday, May 25, and we were due to catch the ferry back to the mainland that evening, and then we had a bit of a drive ahead to get down to Loch Ness/Drumnadrochit for our next stop. 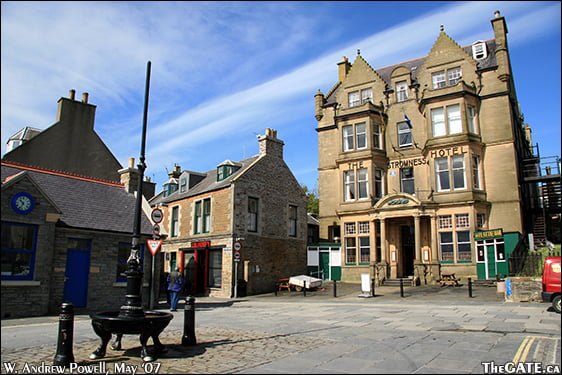 We spent a little time looking around Stromness the next day, where I bought the folk festival compilation CD, and then headed to see Maes Howe before leaving the area. This was the last big World Heritage site that we would have a chance to visit, and it was a lot more impressive than I expected. Basically, Maes Howe is almost a burial mound, but it’s obviously been more than that over the years. The structure reminds me a lot of Skara Brae, but it’s like it was built with standing stones in the corners, and even the wall slabs are massive. There’s also runic graffiti over parts of the walls – and it’s definitely graffiti. Stuff like “Tholfir Kolbeinsson carved these runes high up” – which are of course carved high on the wall, and seemingly higher than anyone else’s. During the Winter Solstice the structure has also been positioned so that the setting sun shines in the entrance way.

(For my favorite site about Orkney and all these sites, check out www.orkneyjar.com – lots of information on the sites we went to, and some great photos.) 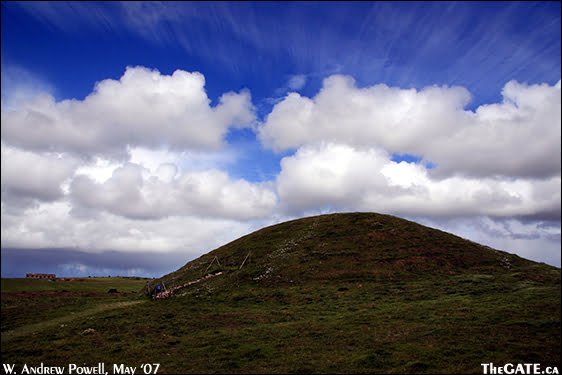 Since we had a fair amount of time to get down to the ferry we then drove around the northern and eastern edges of the island to see if we could find some puffins or seals. Beautiful drive, and we stopped at a few spots along the way, but we didn’t end up seeing any critters. Ended up in Kirkwall where we bought a few things, logged in at the library, and then drove on to St. Margaret‘s. Only stop we made was to see the Italian Chapel which was built by Italian prisoners of war during World War II. It’s just made out of a kind of bunker, but it’s been painted and decorated to look totally authentic. 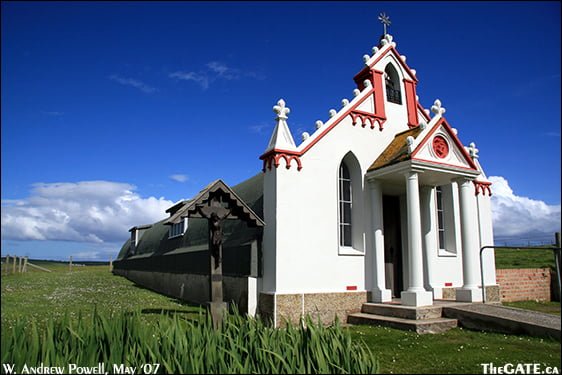 Made it to the ferry ahead of schedule, boarded, and Aisha was totally fine this time around. This second ferry wasn’t quite as luxurious, but it had a little cafe and lots of places to stand outside and take in the view (which I did, but Aisha skipped until the very end when she knew she’d be okay).

Once we were back on the mainland we drove like mad travelers to make it in to Drumnadrochit/Loch Ness, and arrived at Benleva Hotel late, but with plenty of time to drop our stuff and go down to the pub for a local beer or two, chat with the friendly locals, and meet the bar dogs (yep, lots of dogs at the inns in Scotland). Pretty quiet night, but we definitely loved this place. 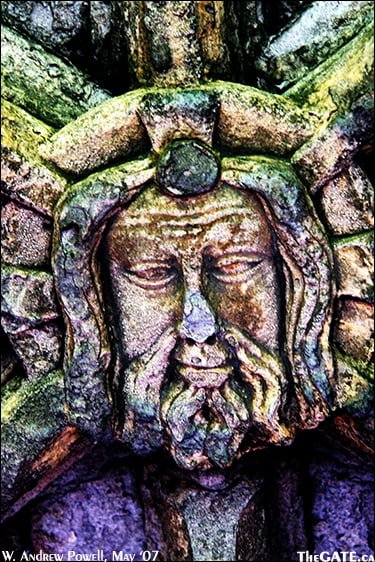 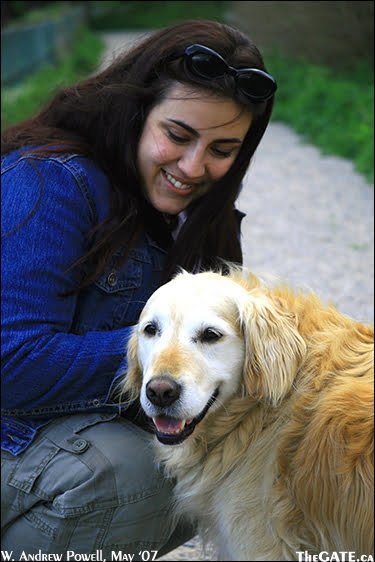 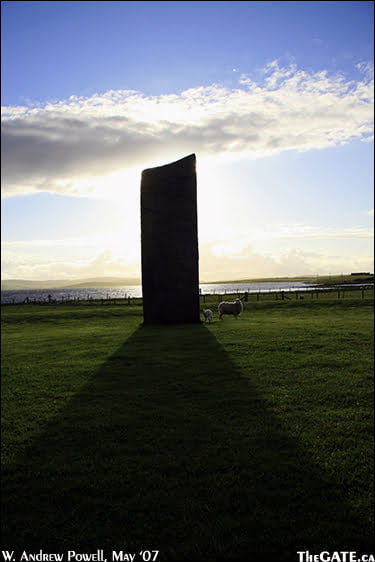 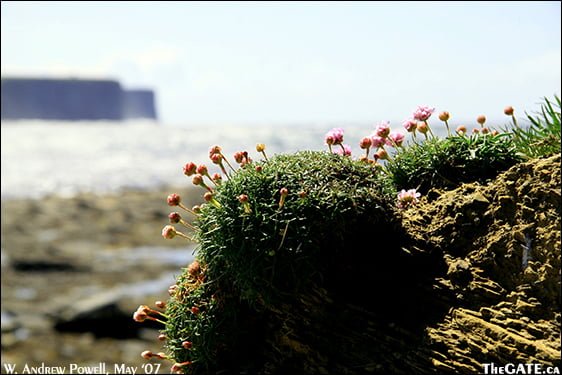