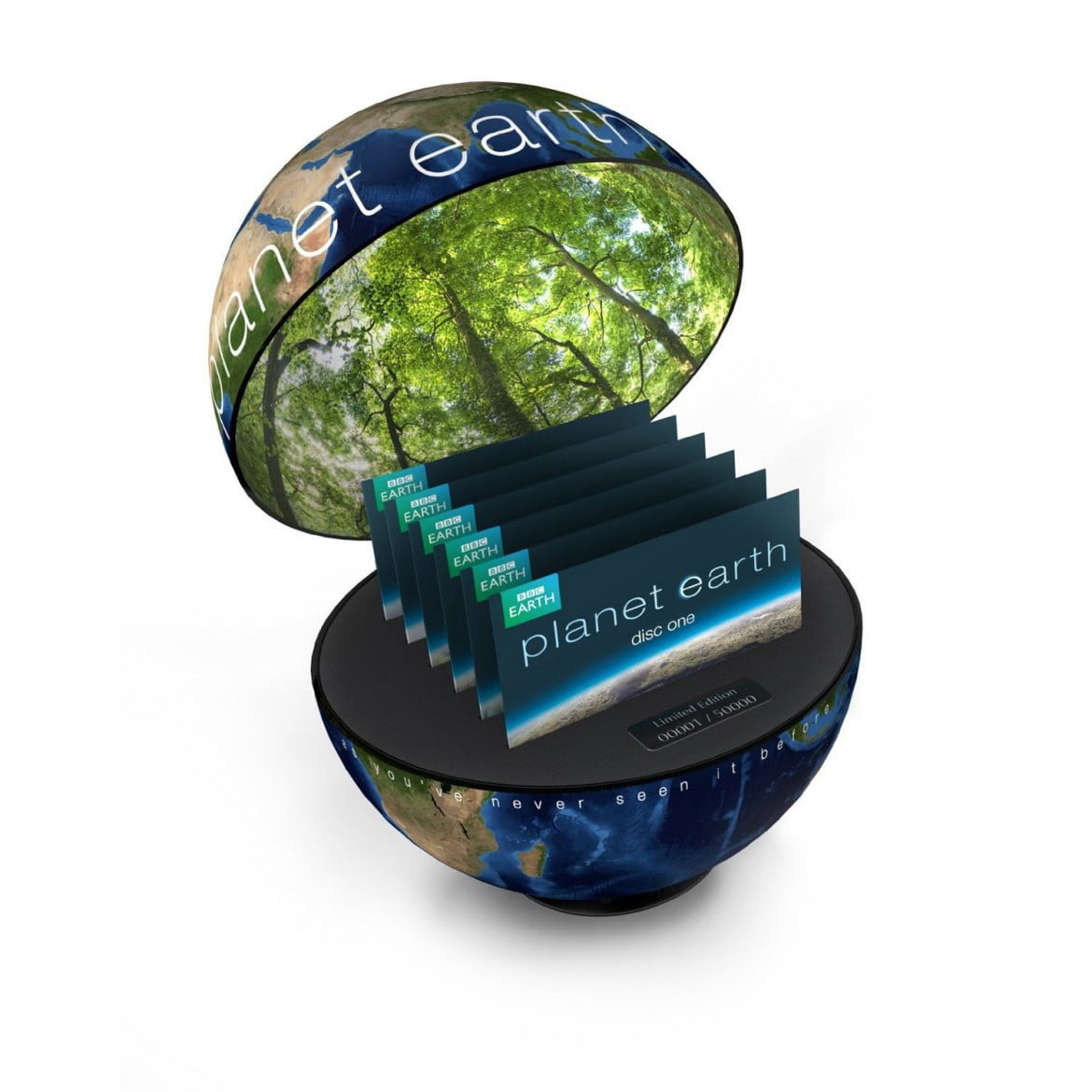 The GATE and BBCCanadaShop.com are in a festive mood this month and we’re giving away a deluxe prize pack that’s filled with some of the best shows and goodies from the BBC, including Blu-rays, DVDs, and lots more.

About BBCCanadaShop.com: This Holiday season discover the perfect gift at the BBCCanadaShop.com! Find DVDs and official merchandise from your favorite BBC shows including Doctor Who, Planet Earth, Top Gear and more. Also, find traditional holiday decorations from the United Kingdom including ornaments and nutcrackers: www.bit.ly/BBC_CA

One lucky person will walk away with the following:

Details: This giveaway is open to residents of Canada, where local laws permit, who are over the age of 18. Contest closes on Friday, December 16, 2011 at 11:59 AM. Chance of winning depends on total number of entries.