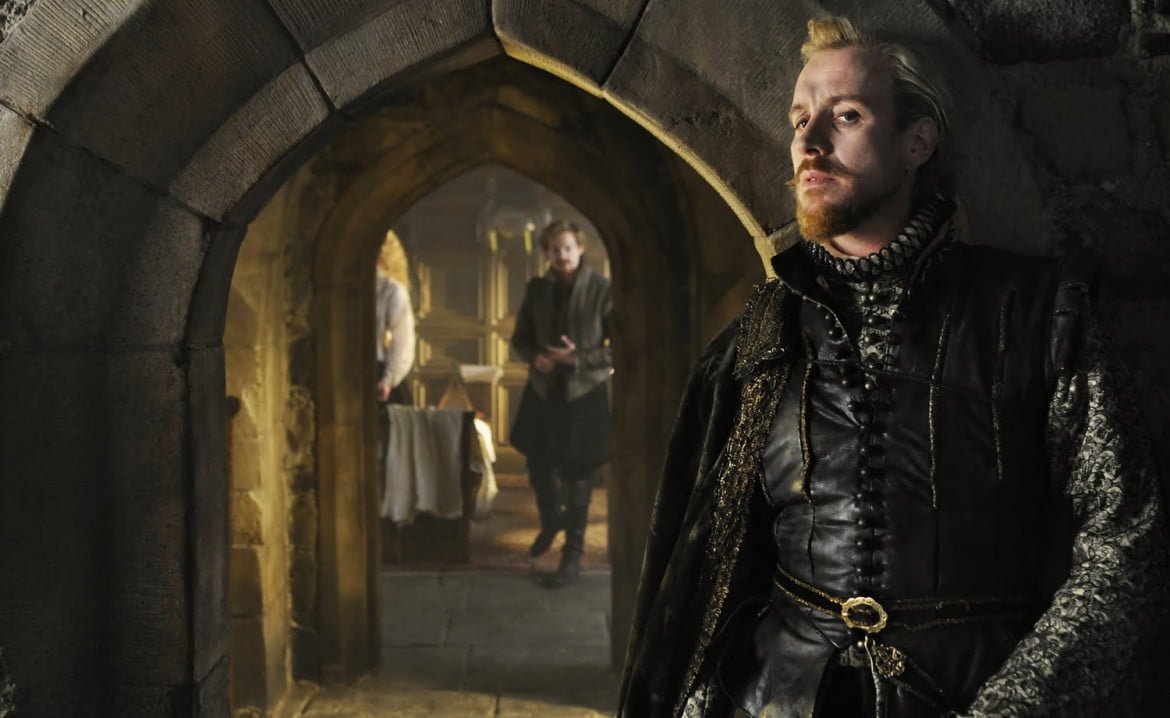 Written by John Orloff, the writer for Legend of the Guardians: The Owls of Ga’Hoole, the historical drama examines the life of William Shakespeare, amid the scandals, court drama and political intrigue of the day, and begs the question many have speculated on: did the famous man actually write all the works he is credited with?

The Blu-ray is packed with bonus features–from a commentary with Emmerich and Orloff, to deleted and extended scenes, a featurette on the story behind the film, the special effects of making the era in England come alive, and more.

Details: This giveaway is open to residents of Canada, where local laws permit, who are over the age of 18. Contest closes on Tuesday, February 14, 2012 at 11:59 AM. Chance of winning depends on total number of entries.