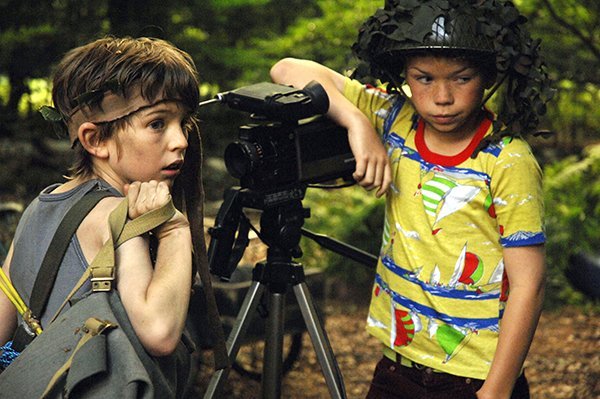 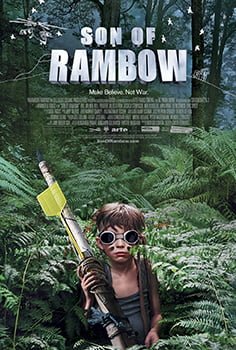 Screenings will take place as follows:
Toronto – May 7
Montreal and Vancouver – May 14
Calgary – May 21

ABOUT THE FILM: Son of Rambow is a hilariously fresh and visually inventive take on friendship, family, film heroes and the death-defying adventures of growing up in the video age. The story takes place in 1980s Britain, where young Will Proudfoot is raised in isolation among The Brethren, a puritanical religious sect in which music and TV are strictly forbidden.

When Will encounters his first movie, a pirated copy of Rambo: First Blood his imagination is blown wide open. Now, Will sets out to join forces with the seemingly diabolical school bully, Lee Carter, to make their own action epic, devising wildly creative, on-the-fly stunts, not to mention equally elaborate schemes for creating a movie of total commitment and non-stop thrills while hiding out from The Brethren.

THE RULES This contest is open to residents of Toronto, Montreal, Vancouver, and Calgary, with ten (10) passes available to be won in each city. Winners will receive their pass in the mail ahead of the screening date in each city. Transportation to and from the screening is not included. Contest closes April 30 for Toronto, May 5 for Montreal and Vancouver, and May 12 for Calgary.