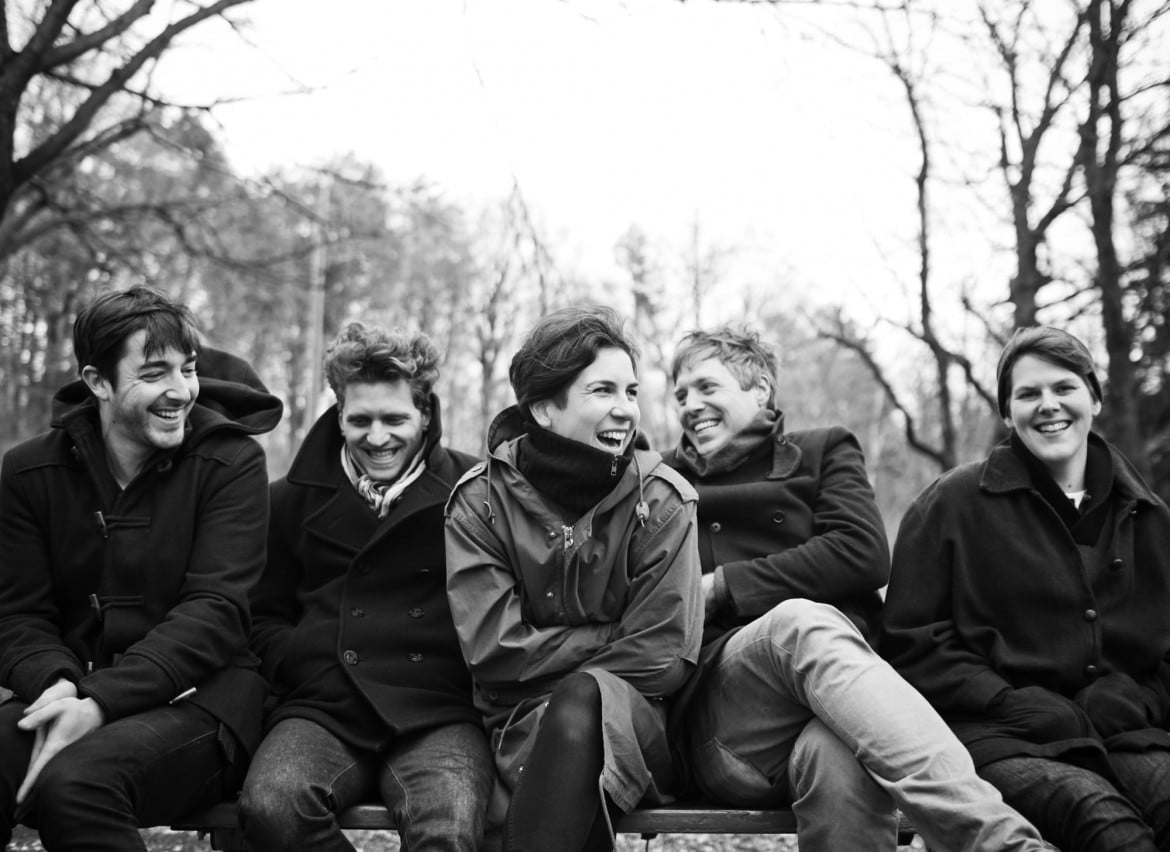 The GATE and Collective Concerts are giving away a pair of tickets to see Young Galaxy perform on Friday, May 31 at Lee’s Palace in Toronto!

The band, who recently released their new album, Ultramarine, are currently on tour in Europe before they are set to perform a few shows in Canada and the U.S. in May and June.

About Young Galaxy: Ultramarine is the name and colour of Young Galaxy’s fourth LP, the first album they have made away from Montreal, across the sea, all together. Like 2011?s Shapeshifting, Ultramarine was made with electronic producer Dan Lissvik; but this time it was made in Gothenburg, Sweden, at Lissvik’s studio; this time five musicians stood in a room with Lissvik, playing their instruments; this time every song was sung by co-founder Catherine McCandless, with eyes on a blue horizon.

The Prize: A pair of tickets to see Young Galaxy perform at Lee’s Palace in Toronto.

Giveaway Details: The GATE’s Young Galaxy ticket giveaway is open to residents of Ontario, where local laws permit, who are over the age of 18. Contest closes on Wednesday, May 14, 2013 at 11:59 AM (ET). Chance of winning depends on total number of entries. Transportation to and from the concert is not included.