Giveaway: ‘The Wolverine’ on Blu-ray 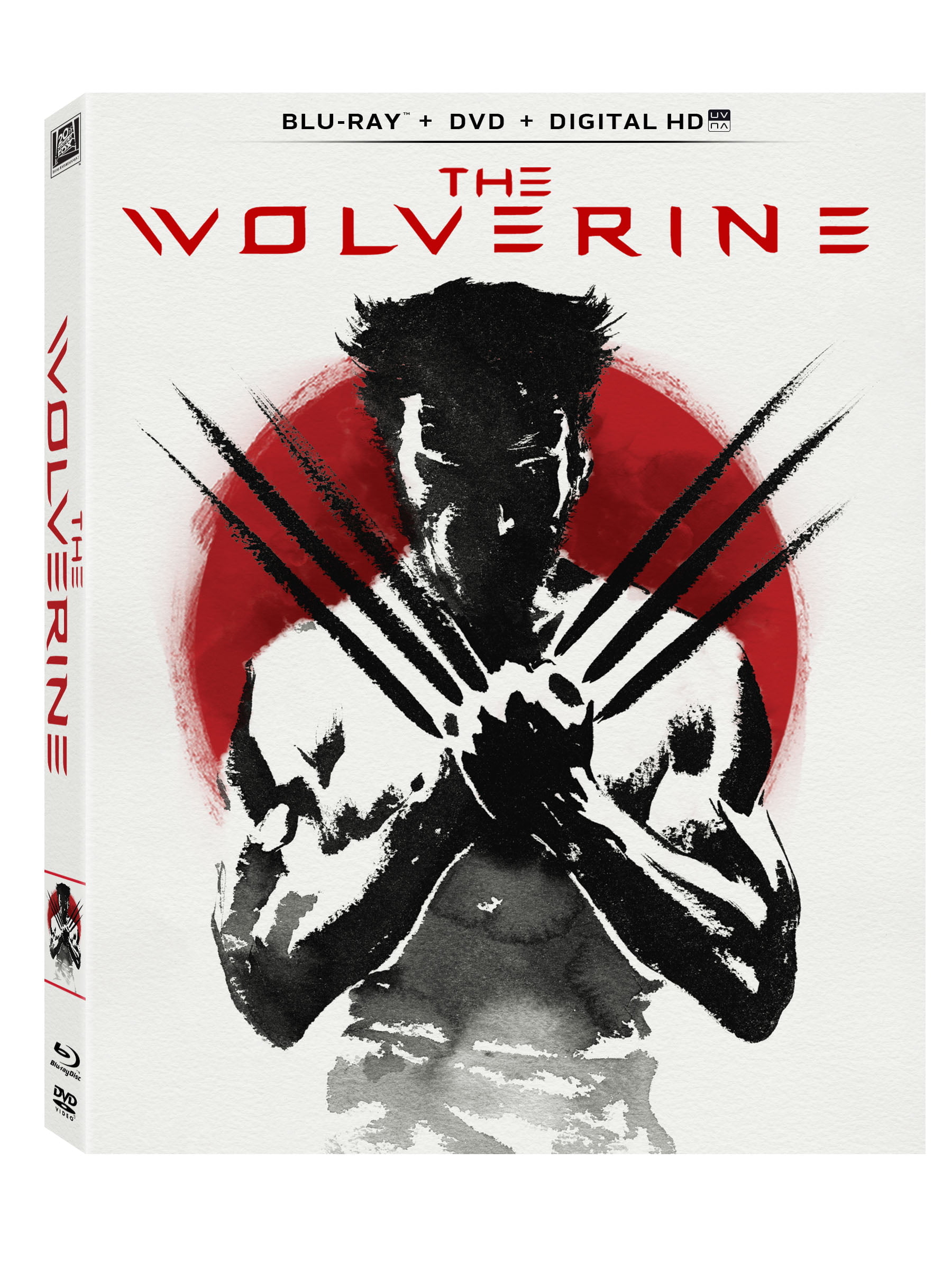 The Wolverine landed on Blu-ray last week–just in time for the holidays–and to get you in the gifting spirit, we’re giving away one copy of the action-packed film courtesy of 20th Century Fox Home Entertainment.

Since Wolverine hails from Canada–Alberta, to be exact–you could even call Wolverine our national action hero. His home and native land is filled with activities that would make anyone want to go for a visit, from skiiing one of the numerous hills around Banff National Park, to ice fishing, snowshoeing, or walking into history at Dinosaur Provincial Park, which is a UNESCO World Heritage Site. Too bad Wolverine’s latest adventure takes him a long way from all of that, and directly into his greatest threat ever.

Synopsis: Hugh Jackman returns as The Wolverine and faces his ultimate nemesis in an action packed life-or-death battle that takes him to modern day Japan. Vulnerable for the first time and pushed to his limits, Logan confronts not only lethal samurai steel but also his inner struggle against his own immortality; an epic fight that will leave him forever changed.

The Prize: One copy of The Wolverine on Blu-ray.

Giveaway Details: The Wolverine Blu-ray giveaway is open to residents of Canada, where local laws permit, who are over the age of 18. Contest closes on Wednesday, December 11, 2013 at 11:59 AM (ET). Chance of winning depends on total number of entries.

This giveaway is now closed. Thanks to everyone who entered.