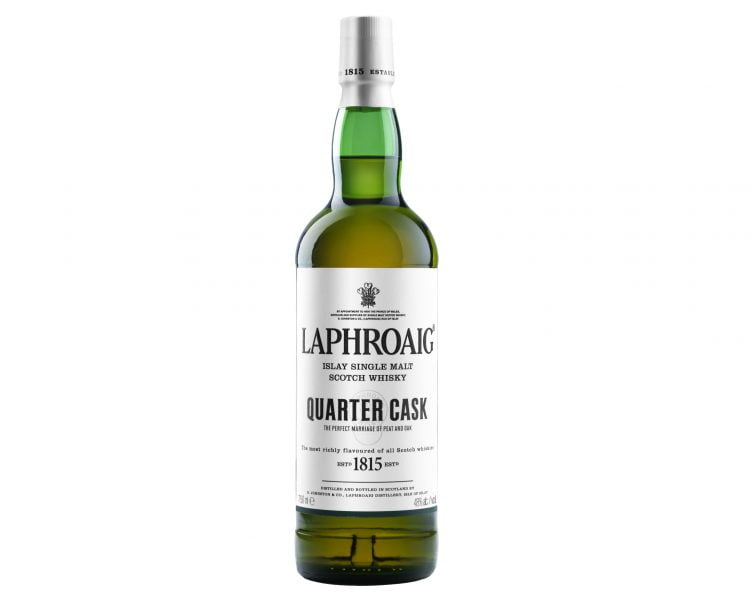 This January 25th, 2015 marks a legendary date after all–famous Scottish poet Robbie Burns’ 256th birthday for the man who was affectionately known as Scotland’s favourite son. Burns has even been called the primary inspiration to Bob Dylan, while his famed poetry even graces the face of British currency.

So, what better way to celebrate the illustrious Scottish fellow than with a dram of Laphroaig Single Malt Scotch whisky?

Giveaway Details: Must be of legal drinking age. Must present valid form of ID to claim prize.

The GATE’s Laphroaig Single Malt Scotch Quarter Cask giveaway is open to residents of Ontario who are over the age of 19. Total value of the giveaway is approximately $69.95. Contest closes on Friday, January 30, 2015 at 11:59 AM (ET). Chance of winning depends on total number of entries.