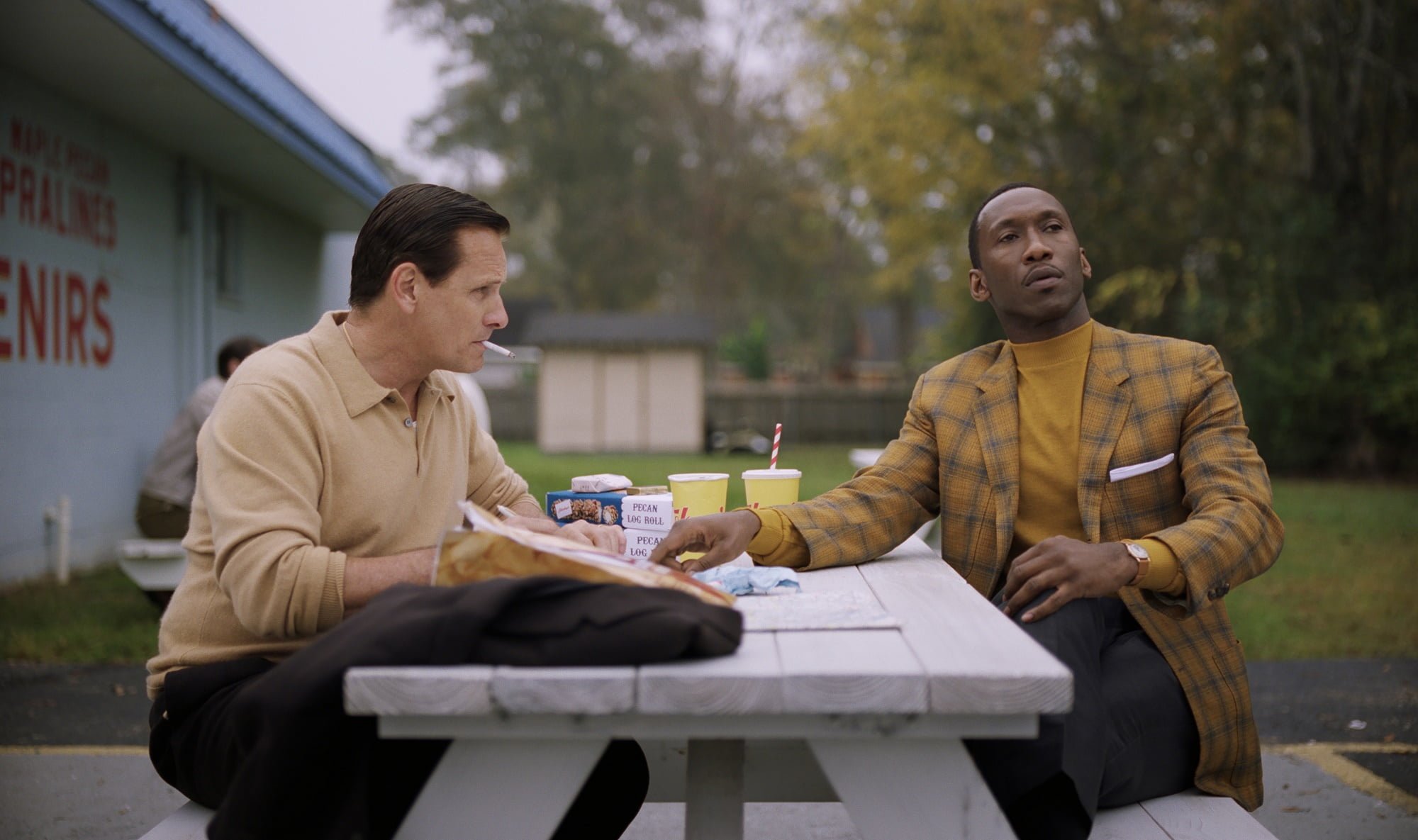 Enter now for a chance to win one of three copies of the Academy Award-winning Green Book, starring Viggo Mortensen and Mahershala Ali, on Blu-ray.

Synopsis: “Academy Award nominee for his roles in Captain Fantastic and Eastern Promises, Viggo Mortensen, and Academy Award winner for Moonlight, Mahershala Ali, star in Green Book, a film inspired by a true friendship that transcended race, class, and the 1962 Mason-Dixon line. When Tony Lip (Mortensen), a bouncer from an Italian-American neighborhood in the Bronx, is hired to drive Dr. Don Shirley (Ali), a world-class Black pianist, on a concert tour from Manhattan to the Deep South, they must rely on The Green Book to guide them to the few establishments that were then safe for African-Americans. Confronted with racism, danger as well as unexpected humanity and humor–they are forced to set aside differences to survive and thrive on the journey of a lifetime.”

The Blu-ray of Green Book includes three special features: Virtuoso Performances, a look behind the scenes with Mortensen and Ali; An Unforgettable Friendship, with the cast and filmmakers discussing the friendship between Don Shirley and Tony Lip; and Going Beyond the Green Book, and a look at the real life Green Book.

Green Book is available on digital now and is out on 4K Ultra HD, Blu-ray and DVD on March 5th from Universal Pictures Home Entertainment.

Giveaway Details: The GATE’s Green Book giveaway is open to residents of Canada who are over the age of 18. Contest closes on March 15, 2019 at noon (ET). The chance of winning depends on total number of entries. Each prize pack is valued at approximately $25. The prize cannot be exchanged for cash or any other form of credit and the prize may not be exactly as shown. The GATE reserves the right to make substitute the prize for another of equal or greater value.