Win a pass to see ‘Gamer’ in Toronto 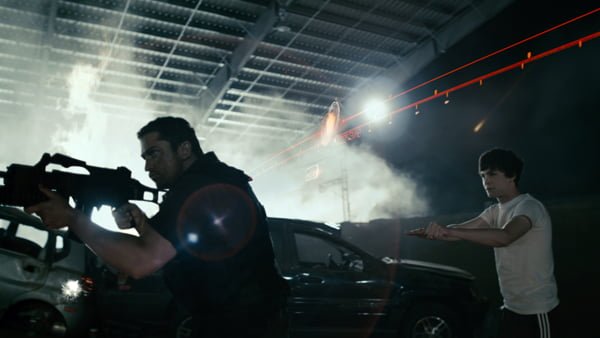 The GATE is giving away a stack of passes to see Gerard Butler‘s new film, Gamer, at a special Toronto screening on Thursday, August 3, and we’re about to give you two opportunities to win.

For your first chance at winning a double pass to a screening of Maple Picture’s Gamer, head over to Twitter.com and tweet the following before midnight (ET) tonight (Tuesday, August 25):

@TheGATE I want to win a pass to see Gamer in Toronto.

We’ll be watching. Random winners will be selected from those who tweet our message before the deadline. Selected winners will receive a direct message on Twitter with further instructions.

Your second chance to win passes is right here. Simply fill out the form below before Thursday, August 27 at 10:00 AM (ET). Selected winners will receive their pass in the mail.

Synopsis: In the not too distant future, Kabel (Gerard Butler), a death row inmate, has unwittingly become a pop culture hero. Every week, millions worldwide tune in online to watch him and hundreds of other convicts battle in Slayers, an ultra-violent multi-player online game invented by technological genius Ken Castle (Michael C. Hall). To the wealthy young gamer who controls his every move, Kable is just a sim (simulation) character. To the resistance group that opposes Castle’s games as high-tech slavery, he is a critical element in their battle to take down the inventor. Caught in the crosshairs of two opposing forces and under the command of a teenager’s remote device, Kable must use his extraordinary fighting skills to escape the game, bring down Castle and overthrow the system.

The Rules: Entries must be received via Twitter.com or through this website. Entrants must reside within the Greater Toronto Area, and will be responsible for travel to and from the screening. Selected winners will receive one double pass, good for two people to attend the screening in Toronto on Thursday, September 3. Entrants must be 16 years of age or older to be eligible. 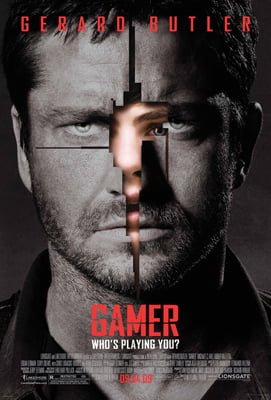