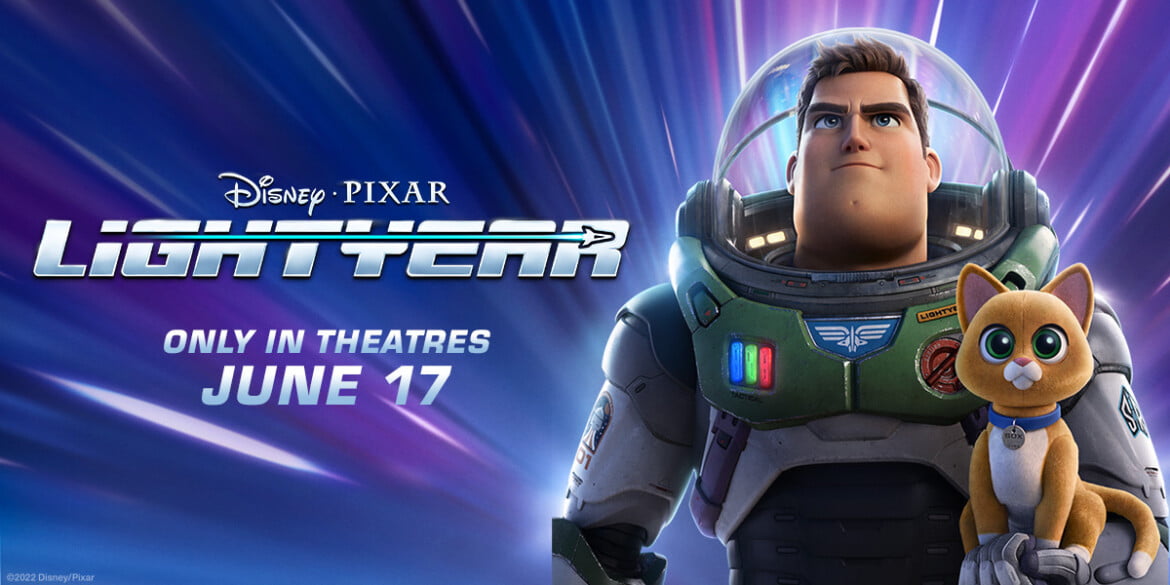 To Infinity and Beyond! Disney and Pixar’s Lightyear opens in theatres on June 17 with the definitive origin story of Buzz Lightyear, and he’s voiced by the one and only Chris Evans. The GATE is thrilled to give away double passes to advanced screenings of the film in Toronto, Vancouver, Calgary, Edmonton, and Montreal.