Win a ‘Step Up 2 the Streets’ prize pack 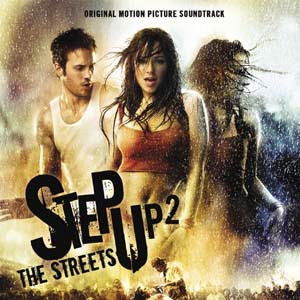 The GATE is giving away five Step Up 2 the Streets prize packs, which includes a copy of the soundtrack available in stores now and features Canada’s #1 single “Low” by Flo Rida, plus a copy of Lupe Fiasco‘s CD, The Cool. Contest closes on Friday, February 15 at 11:59 PM (ET).

The Step Up 2 the Streets soundtrack includes 16 tracks from various artists, including Missy Elliott, Enrique Iglesias, Scarface, KC and T-Pain, to name a few.

Lupe Fiasco’s second album, The Cool, is already available in stores and online and features appearances from Snoop Dogg, Nikki Jean and Matthew Santos, who sings on the hit single “Superstar”. 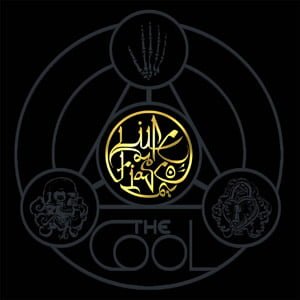