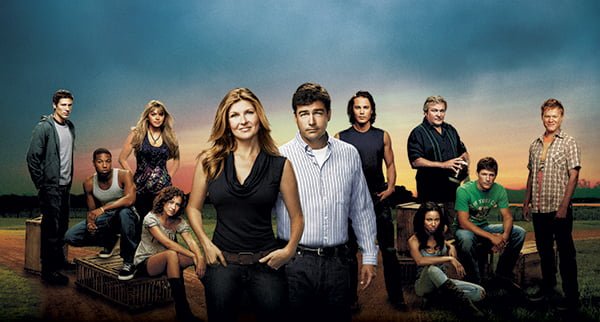 Enter for a chance to win one of five copies of Friday Night Lights season 5 on DVD.

Synopsis: One of the greatest TV dramas of all time concludes with 13 gripping episodes from the fifth and final season of the critically acclaimed series Friday Night Lights. From executive producers Brian Grazer, Peter Berg and Jason Katims comes the show that critics rave “may have the greatest emotional range of any series ever on television” (Neal Gabler, Los Angeles Times).

Friday Night Lights stars Kyle Chandler, Connie Britton, Gaius Charles, Aimee Teegarden, and Zach Gilford, to name a few, and is inspired on the book and film of the same name.

This contest is open to residents of Canada, where local laws permit, who are over the age of 18. Contest closes on Wednesday, April 13 at 11:59 AM. Chance of winning depends on total number of entries. 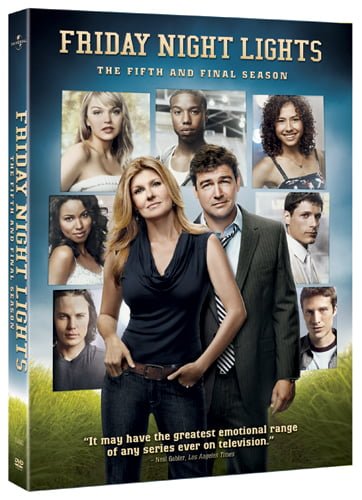