Win ‘The Dilemma’ on DVD 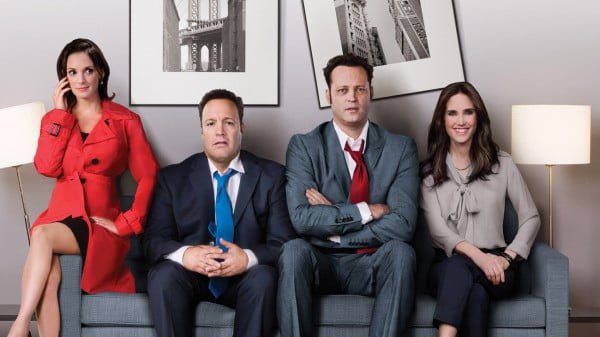 Enter for a chance to win one of five copies of The Dilemma on DVD starring Vince Vaughn, Kevin James, Winona Ryder, and Jennifer Connelly, courtesy of Universal Studios Entertainment.

Synopsis: Vince Vaughn and Kevin James headline an all-star comedy from director Ron Howard. Ronny’s (Vaughn) world is turned upside down when he inadvertently sees something he should not have, and makes it his mission to get answers. As the amateur investigation dissolves his world into comic mayhem, he learns that his best friend Nick (James) has a few secrets of his own. Now, Ronny must decide what will happen if he reveals the truth.

This contest is open to residents of Canada, where local laws permit, who are over the age of 18. Contest closes on Friday, May 13, 2011 at 11:59 AM. Chance of winning depends on total number of entries.

The Dilemma is available today, May 3, on DVD and Blu-ray. 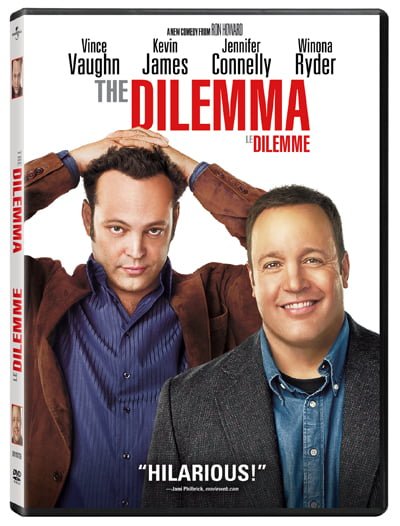