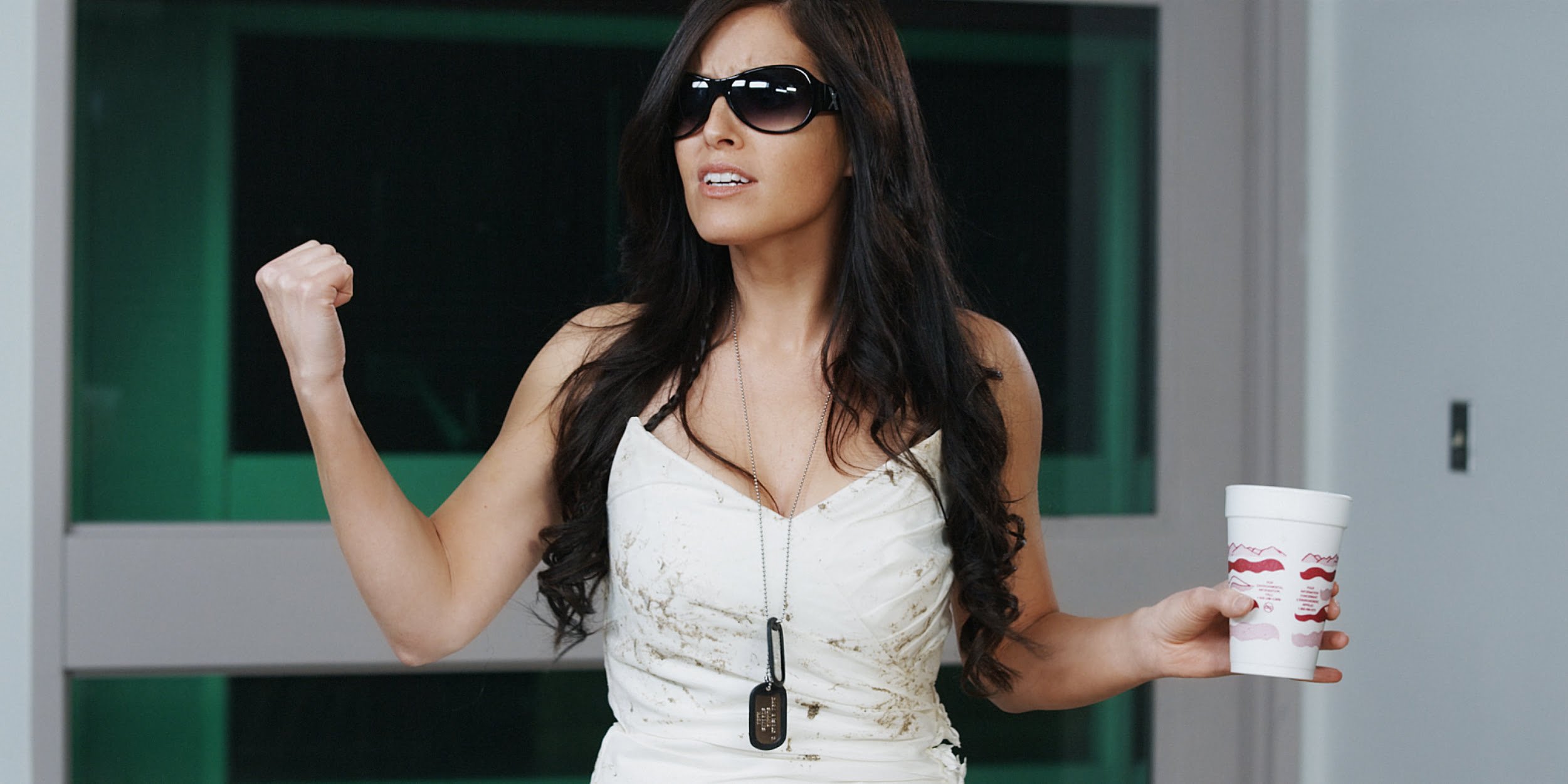 Director Andrew Cymek’s Dark Rising 2: Summer Strikes Back lands on DVD today, August 9, and thanks to the filmmaker, The GATE is pleased to offer an exclusive clip from the film which features Brigitte Kingsley as our hero, Summer Vale, as she takes on a new threat.

Dark Rising 2 also stars Landy Cannon as Jason Parks, and co-stars Michael Ironside, and Cory Lee, to name a few of the stars.

Synopsis: Two years after Jason Parks (Landy Cannon) saved Warrior Princess Summer Vale (Brigitte Kingsley) from her life hunting Killopoths in the demon dimension, a sudden surge of supernatural activity and violent attacks have resurfaced on our plane beyond the normal parameters of the portal. The Rising Dark Agency, a black ops division of the government headed by Colonel Haggerd (Michael Ironside), suspects that the mystic strikes suggests the work of Mardock, an evil Demon-god capable of destroying worlds. When a new demon sub-species disrupts Summer’s wedding and eats her fiancée, the war on the new Demon Lord begins. With her group of misfits and their BFG’s – Summer sets out to destroy Mardock, but no one is prepared for who they find behind the Dark Lord’s ascension. 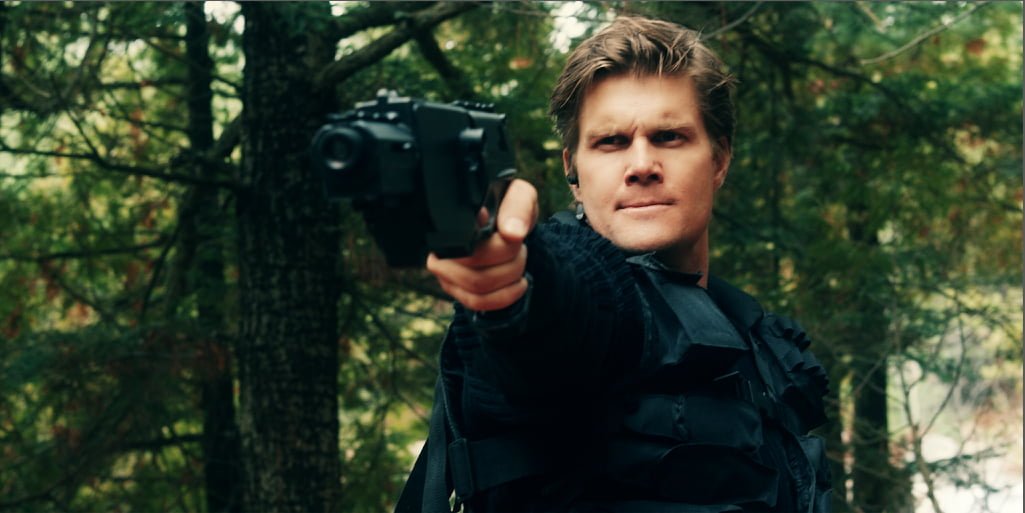 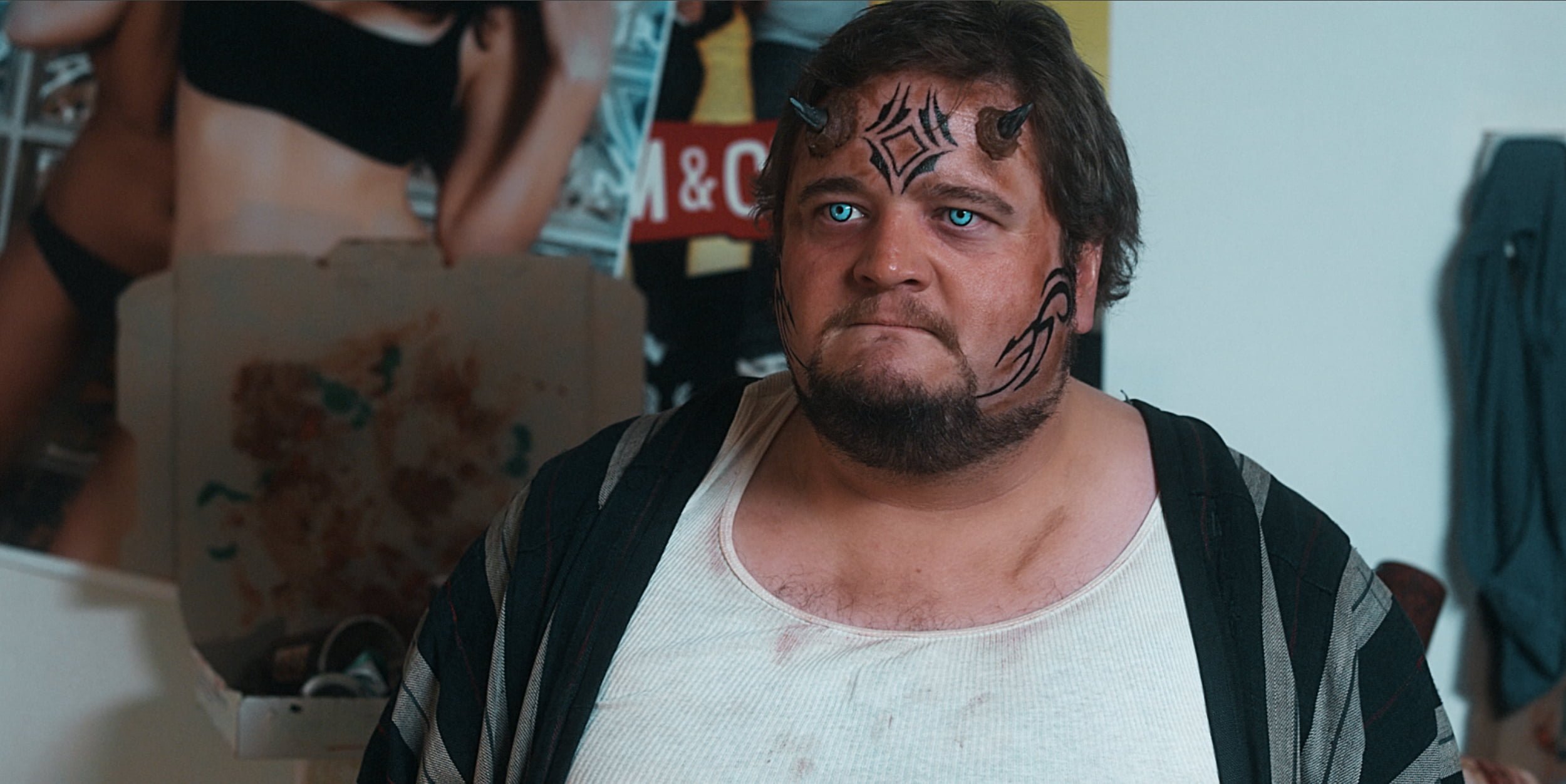