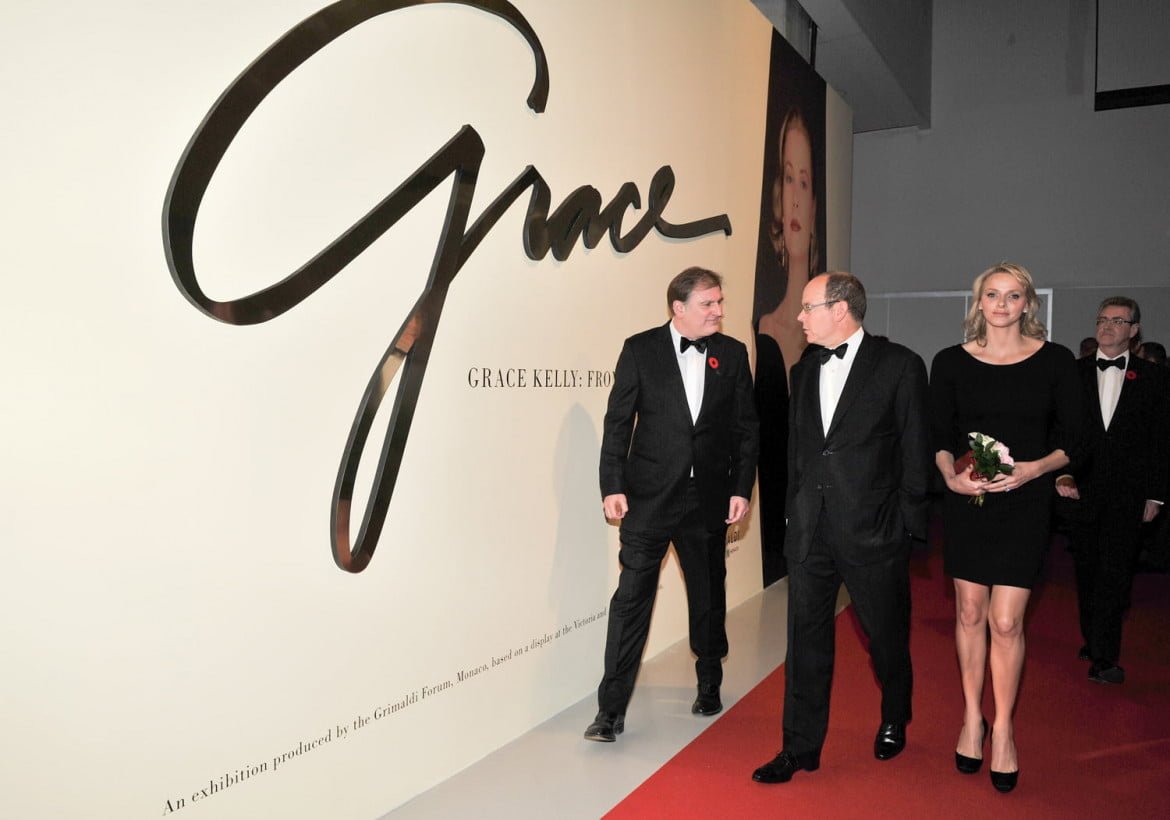 The exhibition–Grace Kelly: From Movie Star to Princess–which opens tomorrow, November 4, and runs until January 22, 2012, features historic memorabilia from Kelly’s Hollywood career, and from her life as the Princess consort of Monaco once she married Rainier III, Prince of Monaco. Some of those items include a replica of her famous wedding dress by designer Helen Rose, her Oscar for the film The Country Girl, among other rare artifacts from Kelly’s almost magical life.

Joined by Piers Handling, the director and CEO of TIFF, and Noah Cowan, artistic director for TIFF Bell Lightbox, the event drew in numerous media outlets and special guests who also attended the private function.

“It is an honour to welcome members of The Monegasque Princely family to TIFF Bell Lightbox,” Piers Handling said. “Grace Kelly: From Movie Star to Princess is a tribute to the life and style of one of the world’s most beloved stars and to have Prince Albert and Princess Charlène open the exhibition is a great privilege.”

Tickets to the exhibit are free to TIFF members and $15 plus tax for non-members. Visit tiff.net/gracekelly for more information. 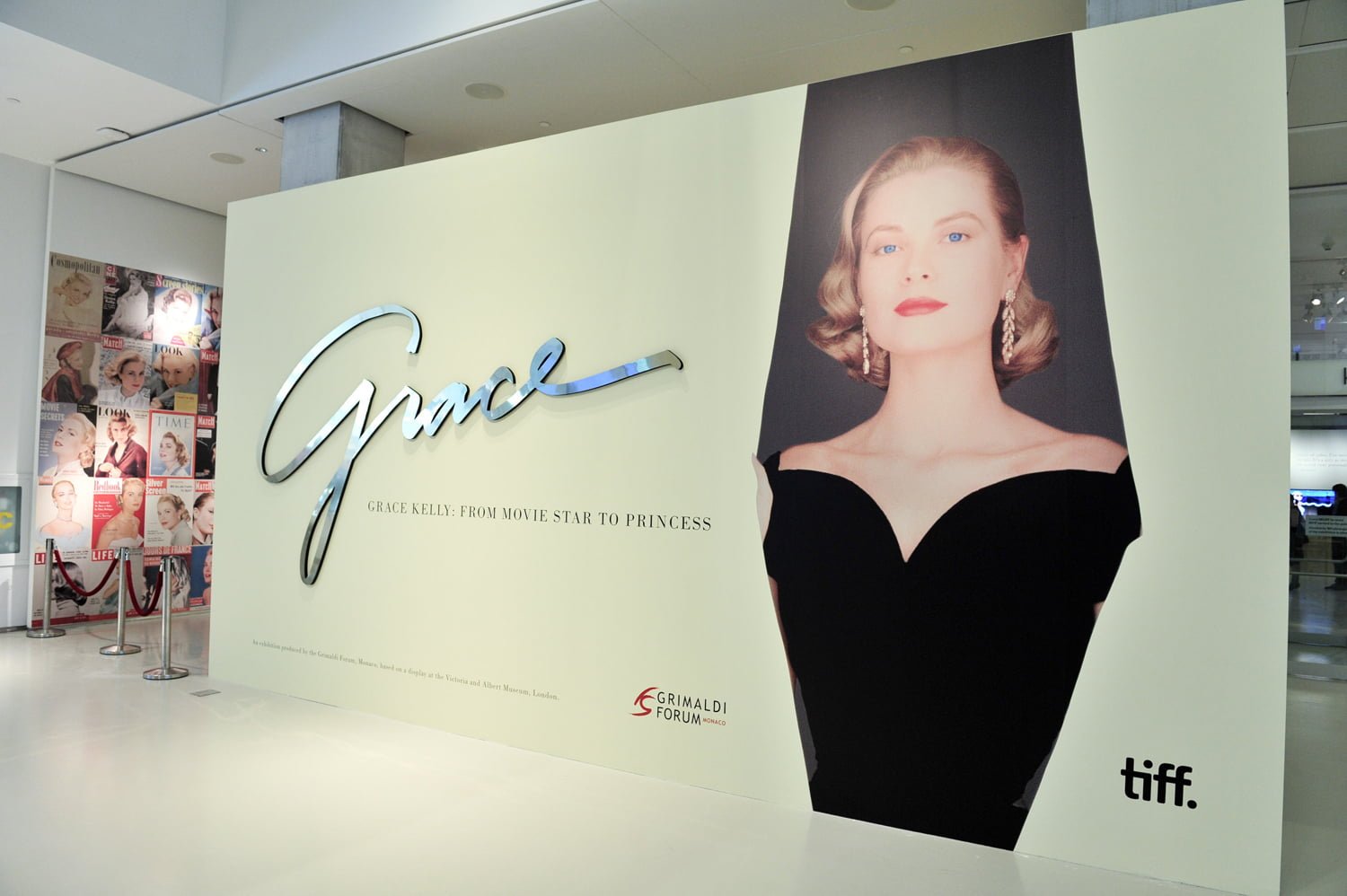 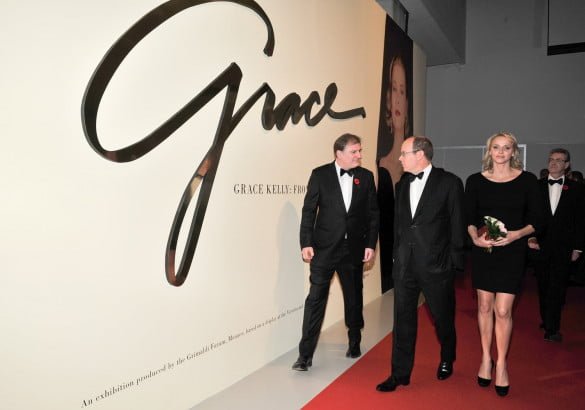 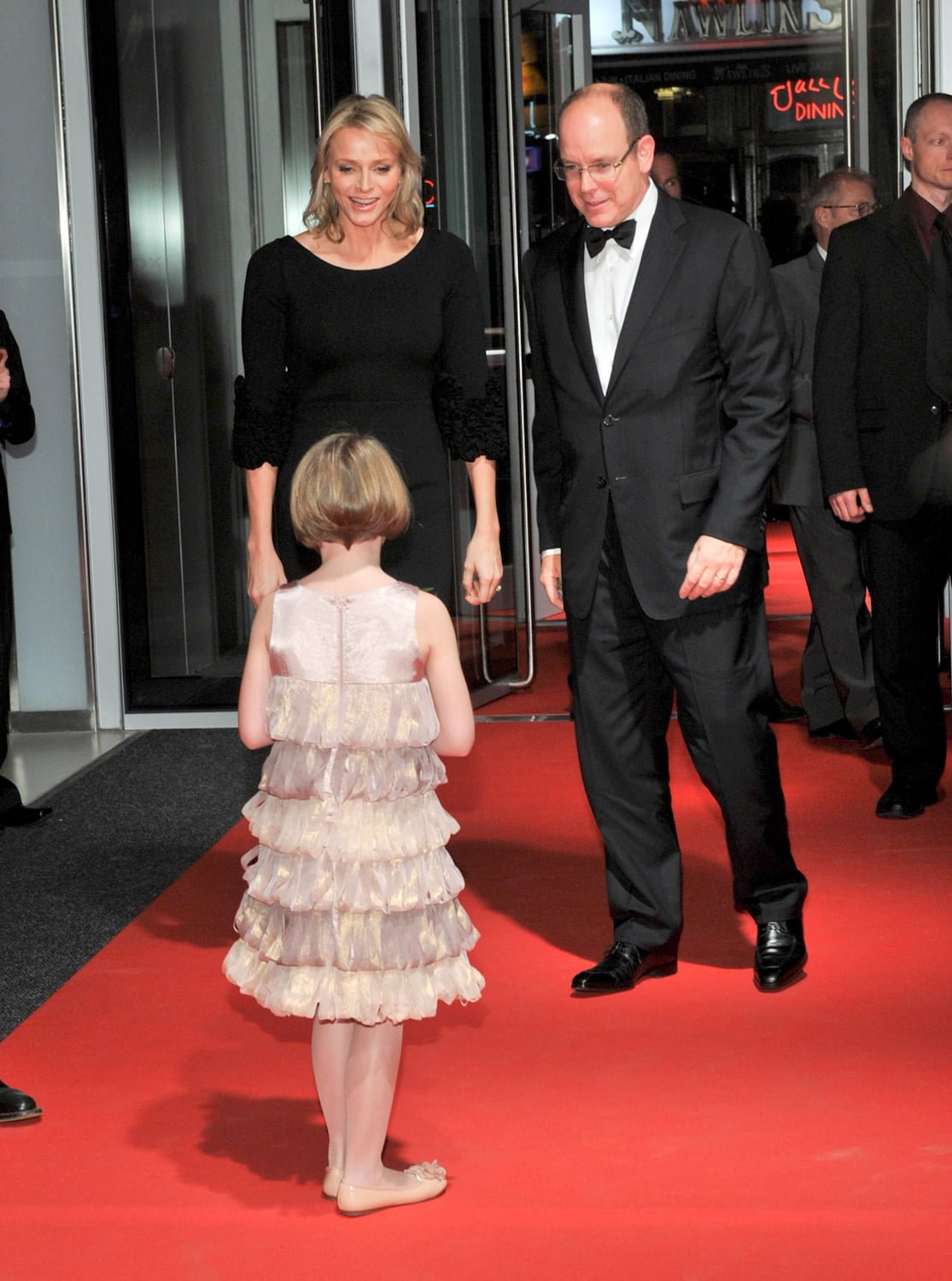 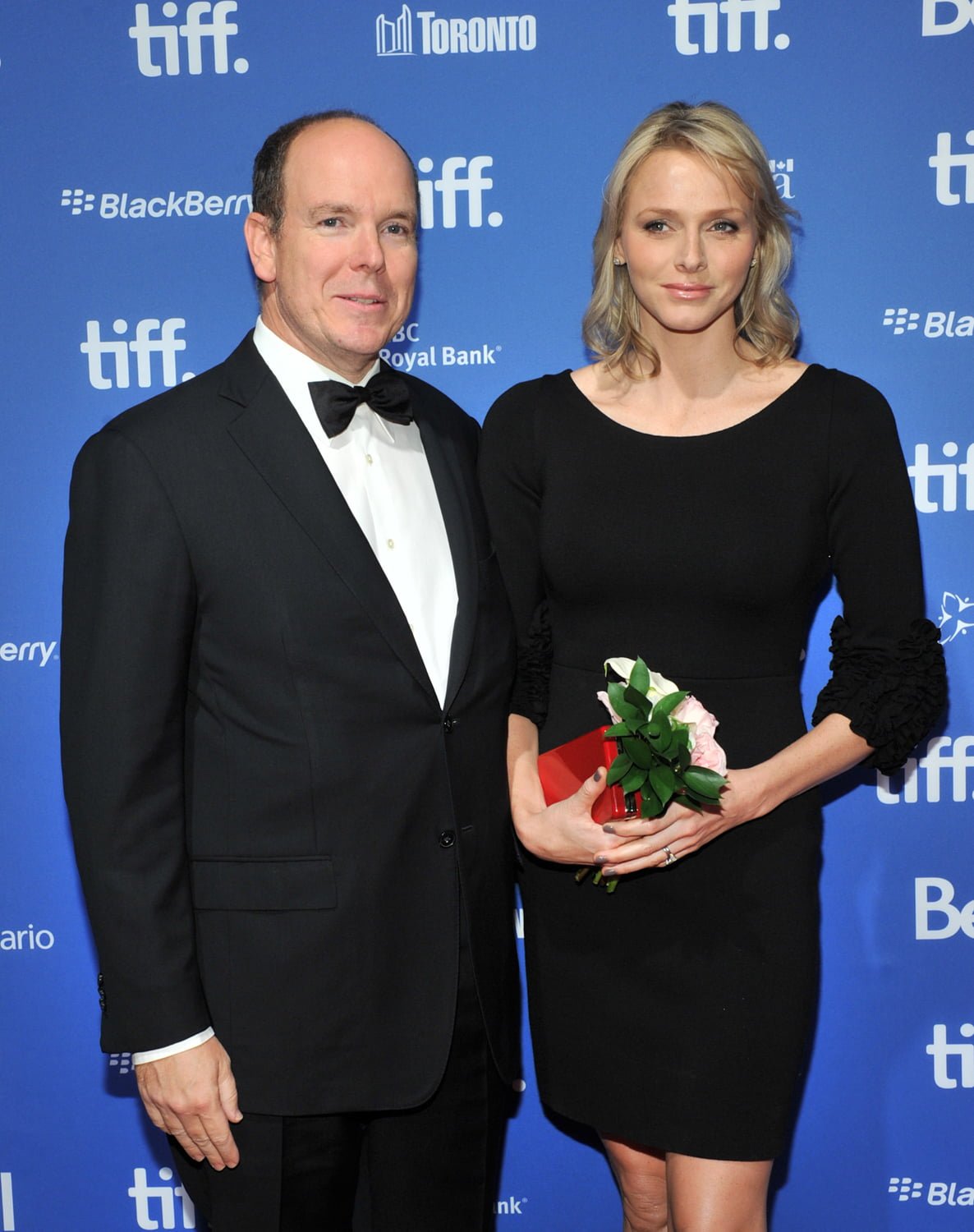 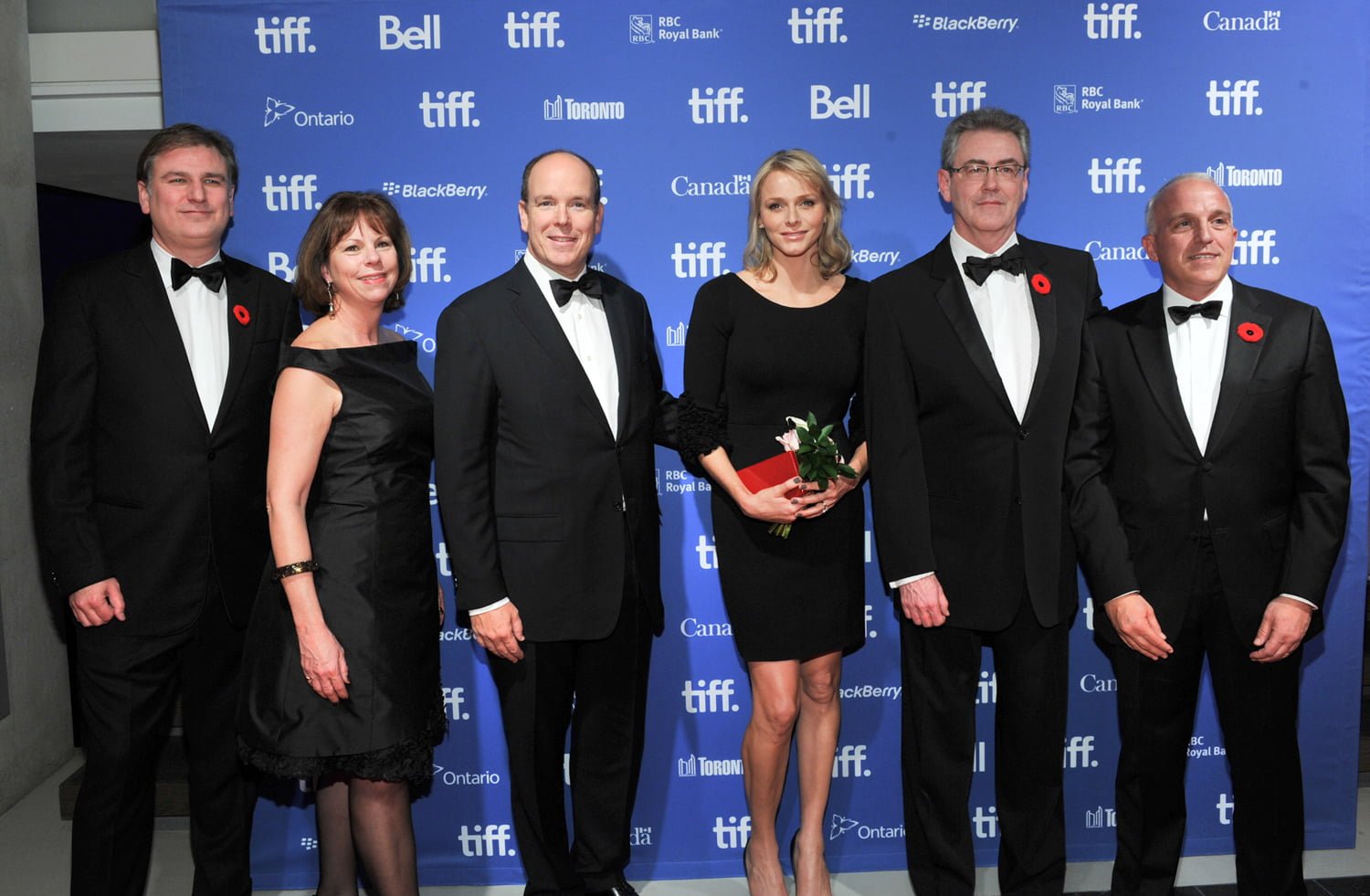 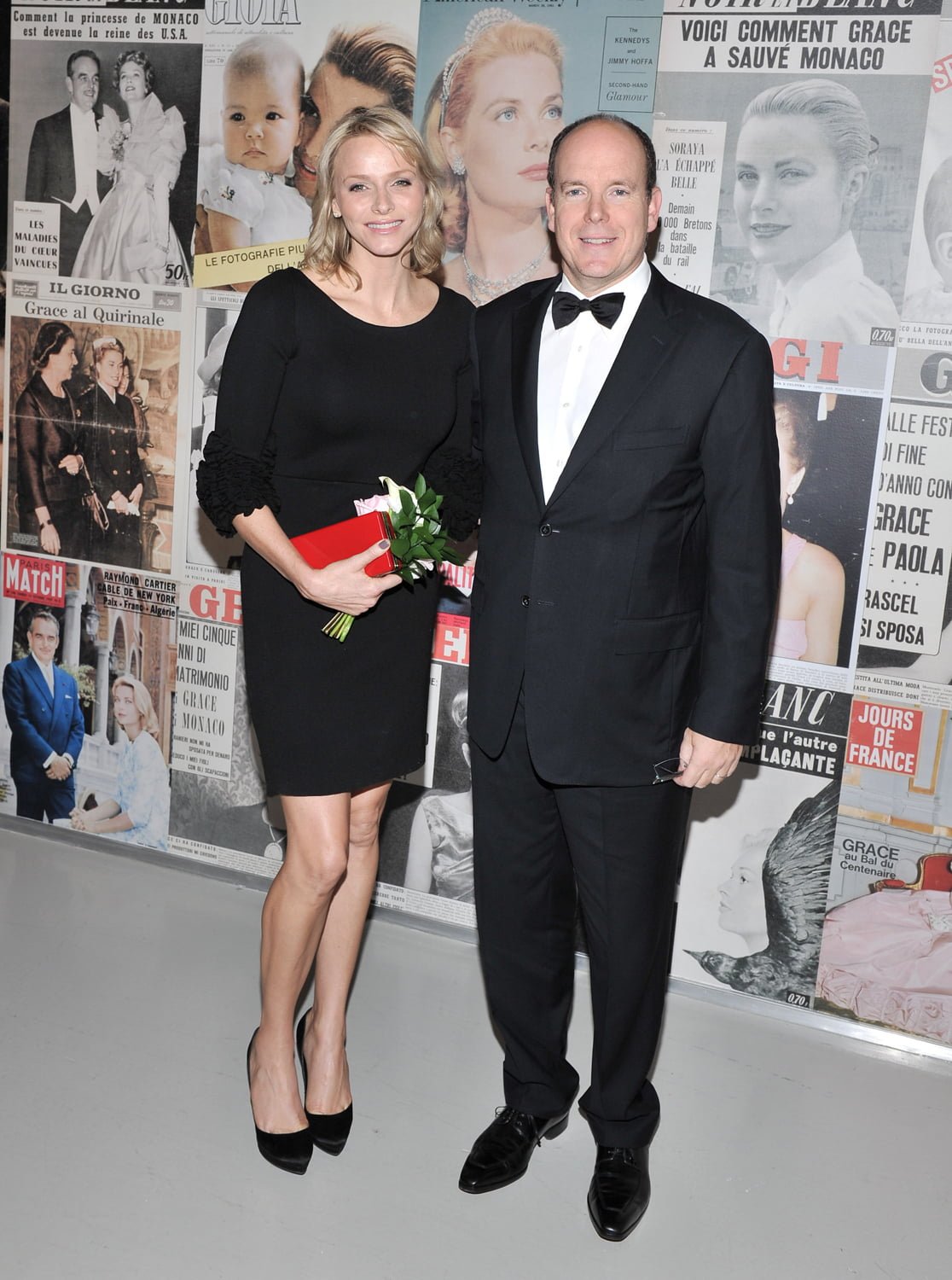 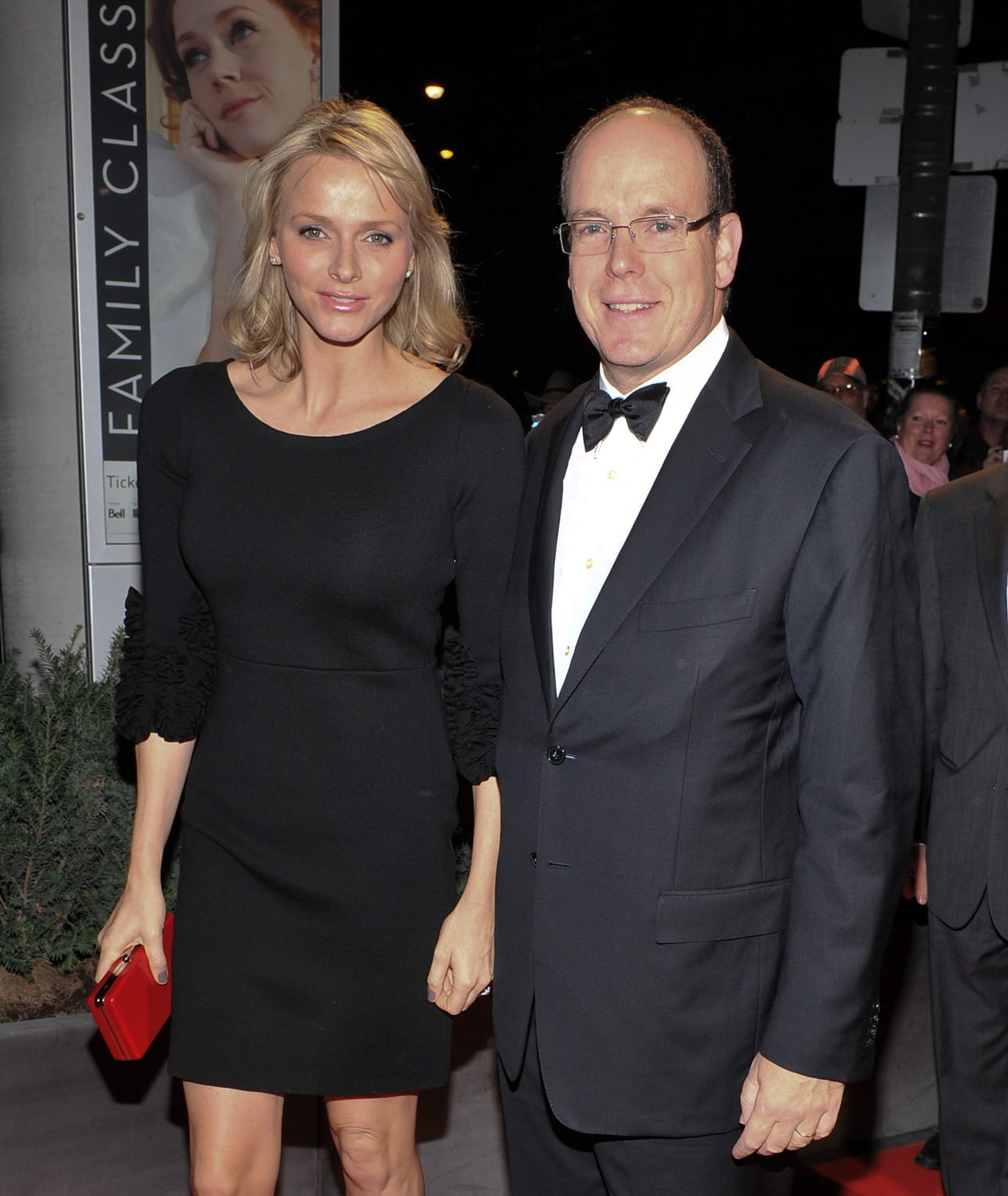 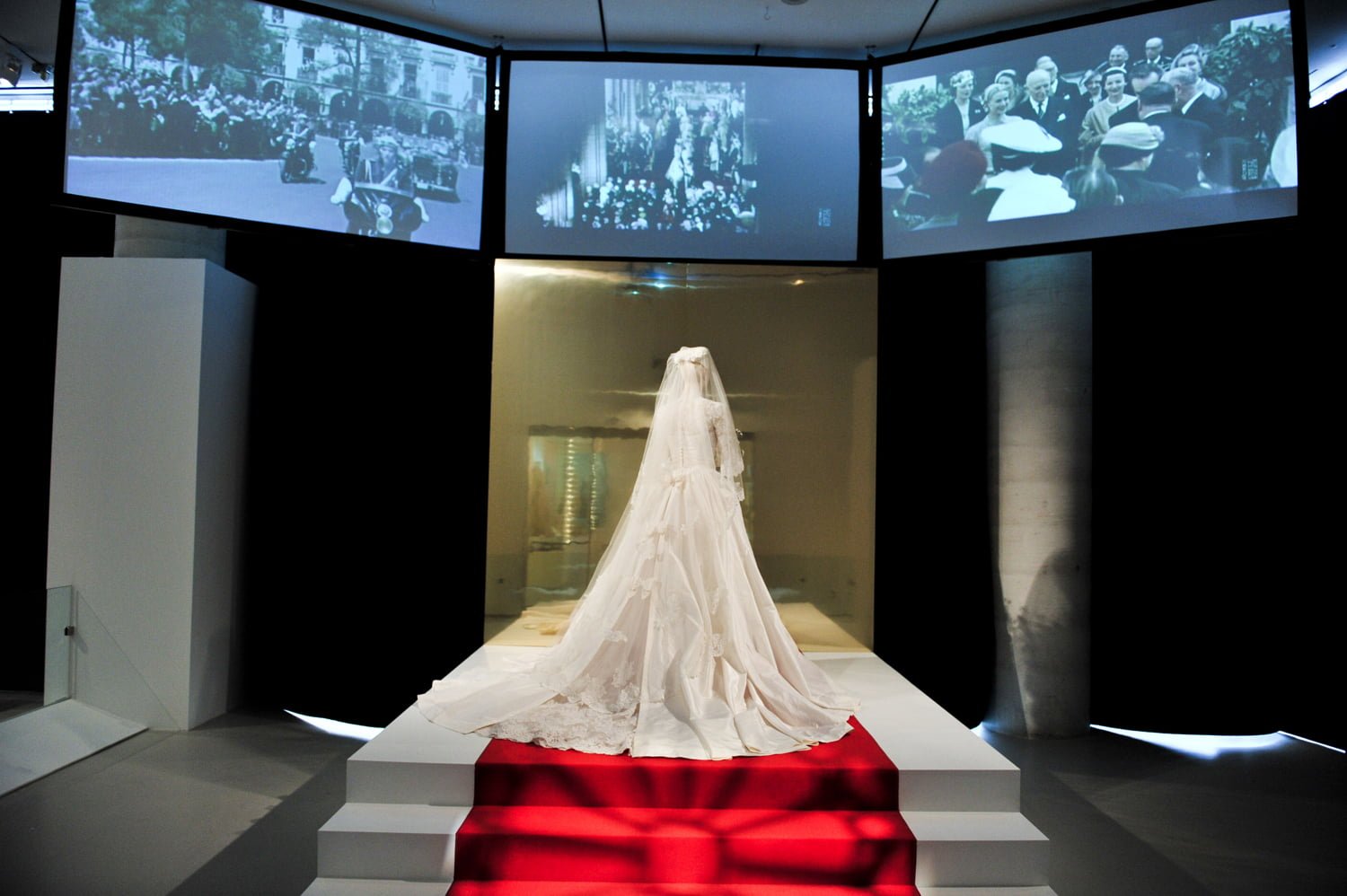 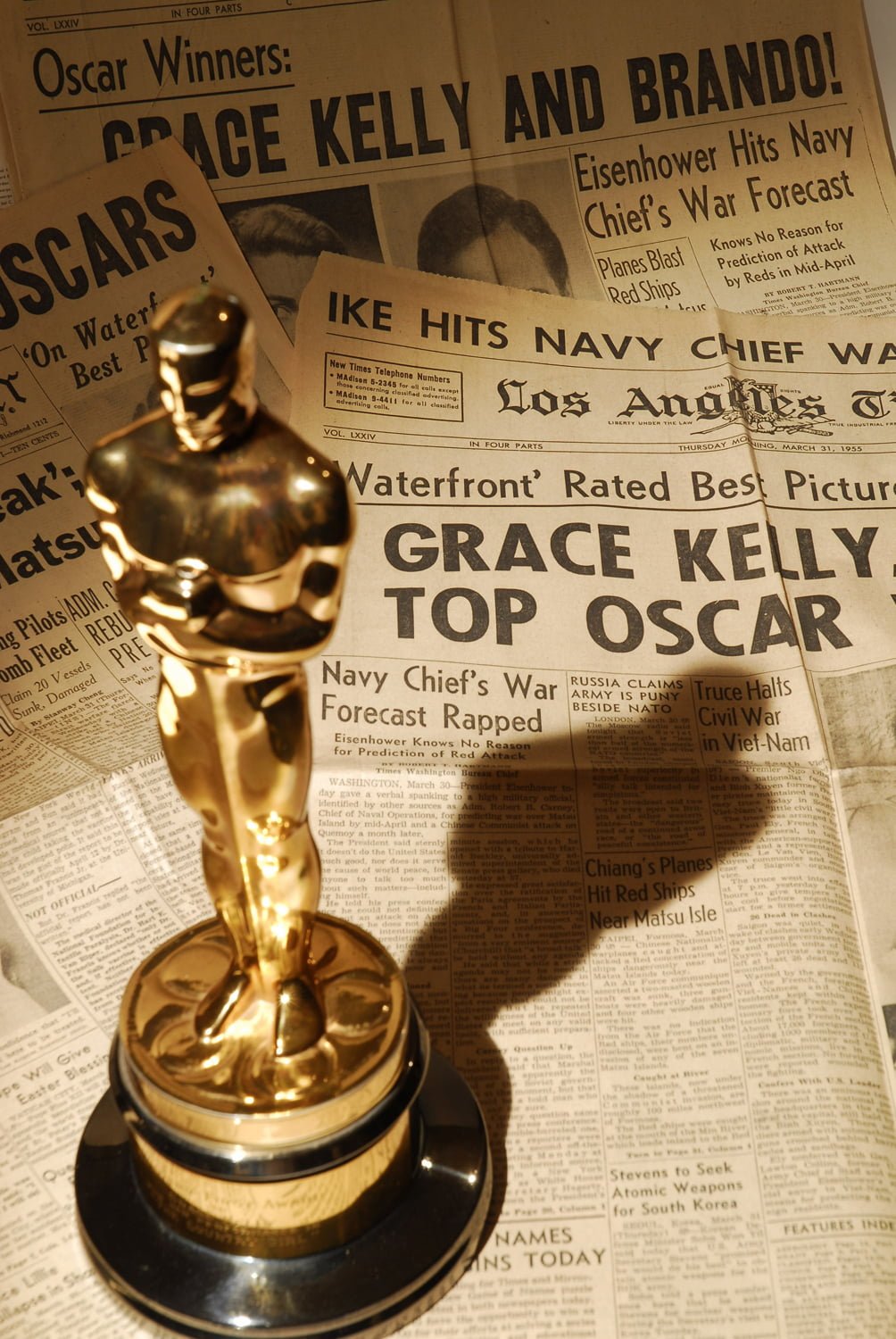