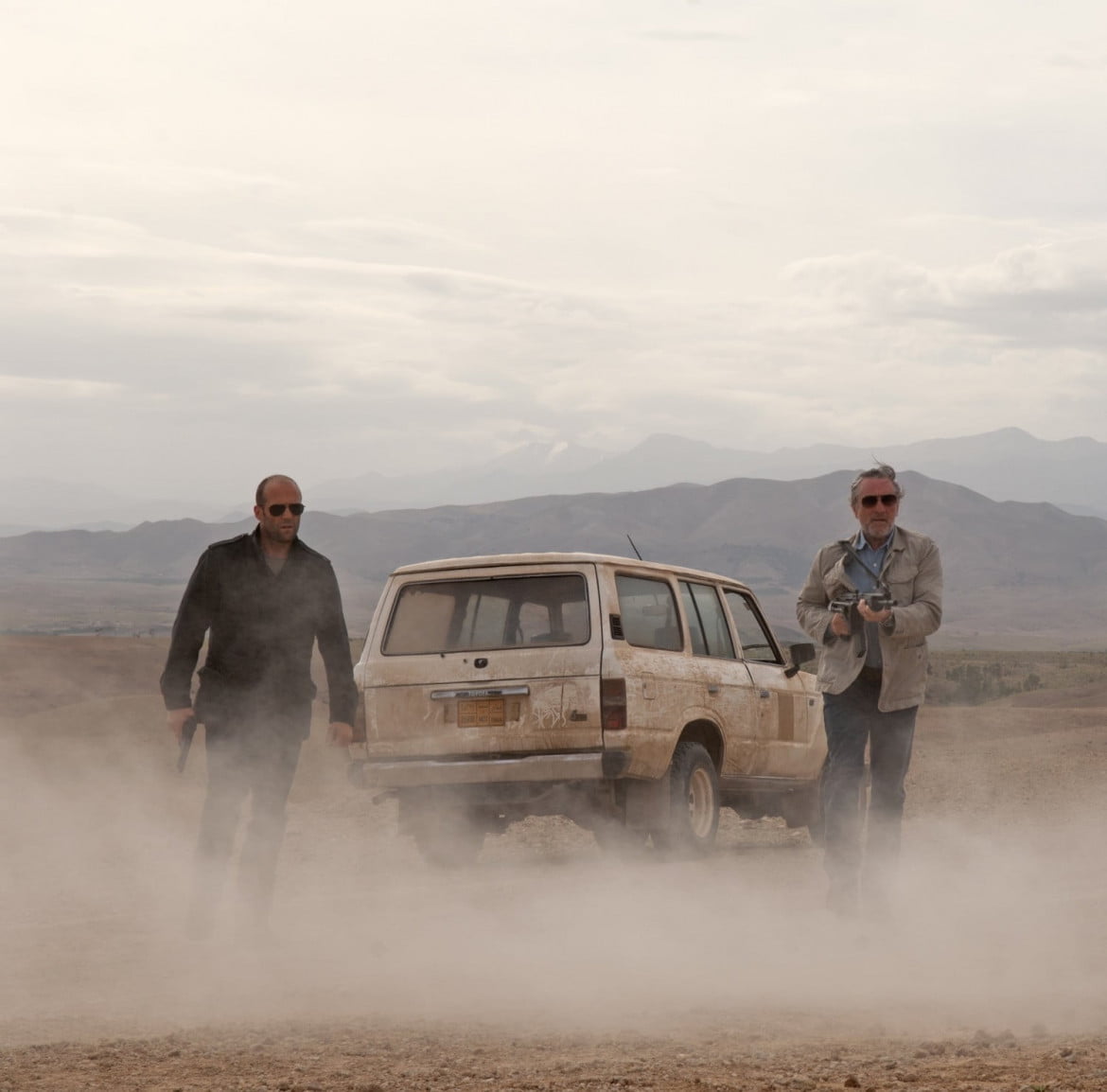 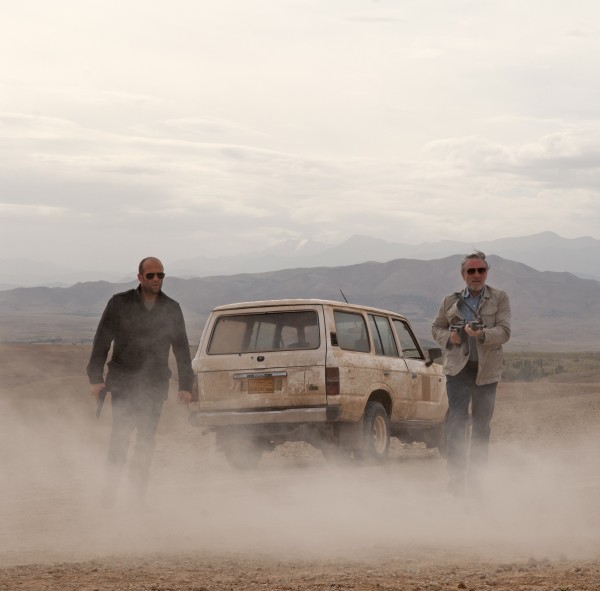 Jason Statham, Clive Owen and Robert De Niro star in what I can only call one of the most testosterone-filled movies I’ve seen some time, and as far-fetched as it seems at times, it’s apparently based on a true story.

Statham stars in director Gary McKendry’s Killer Elite as the gun-for-hire Danny, who finds himself forced back into action when his friend, mentor and long-time partner, Hunter, played by De Niro, gets caught up in a very big job involving a wealthy sheikh who is seeking revenge.

While Hunter is held captive by the sheikh, Danny has to track down British agents who murdered the sheikh’s sons, get their confessions on tape, kill them, and make it look like each of them was killed in an accident.

As Danny tries to kill off his targets, he will also have to face off against a ruthless leader known as Spike, played by Owen, who has a stake in the agents Danny is hunting, which will inevitably lead the two to a face-off.

Set in the eighties, an era the film captures very well, Killer Elite has some interesting moments when it delves into any of the “true story” that we’re told to expect in the opening credits. The action is also impressive time and again as Danny dives into each fight, and throughout most of the film, it’s a good thriller on top of that.

While I didn’t love Killer Elite all the way through, it’s still not a dumb action movie. There is a lot more meat and substance in this film than in your average action film, and the script covers the ground reasonably well.

McKendry’s direction, and the script by Matt Sherring, make the film feel long, drawn out, and muddled though, with elements that should have landed on the cutting-room floor.

On top of that, while I can see that De Niro clearly showed up for filming, he apparently didn’t do much more than just show up. He’s on screen in the flesh, but it’s hard to tell whether he’s acting, or just reading his lines. I would go so far as to say that if you were to edit most of his performances together from the last decade, or maybe even two decades, you would have a hard time telling the roles apart, so this is nothing new, but it’s still hard to watch at times.

Most of Killer Elite could also be described as homage to other, greater, action films. I would say that McKendry captured the eighties in an interesting way, and the film looks fantastic, but his direction–in terms of story and characters–needs some work.

I also have to vent a little that I’m bored with Statham playing the role of the reluctant bad ass, with emphasis on reluctant. If De Niro has given up on creating new characters, Statham seems to have given up on even finding roles that are different from all the others he has played to death. Look back through his roles and you’ll see film after film where he plays some thief, killer, or con artist who is being forced to do a job he doesn’t want to handle.

The DVD has two sets of features; an interview feature that chats with the stars and director of the film, plus 13 deleted scenes. If you end up enjoying the film, the features are not bad, but they are a little skimpy if you want a lot more about the film, or even the background real-life story.