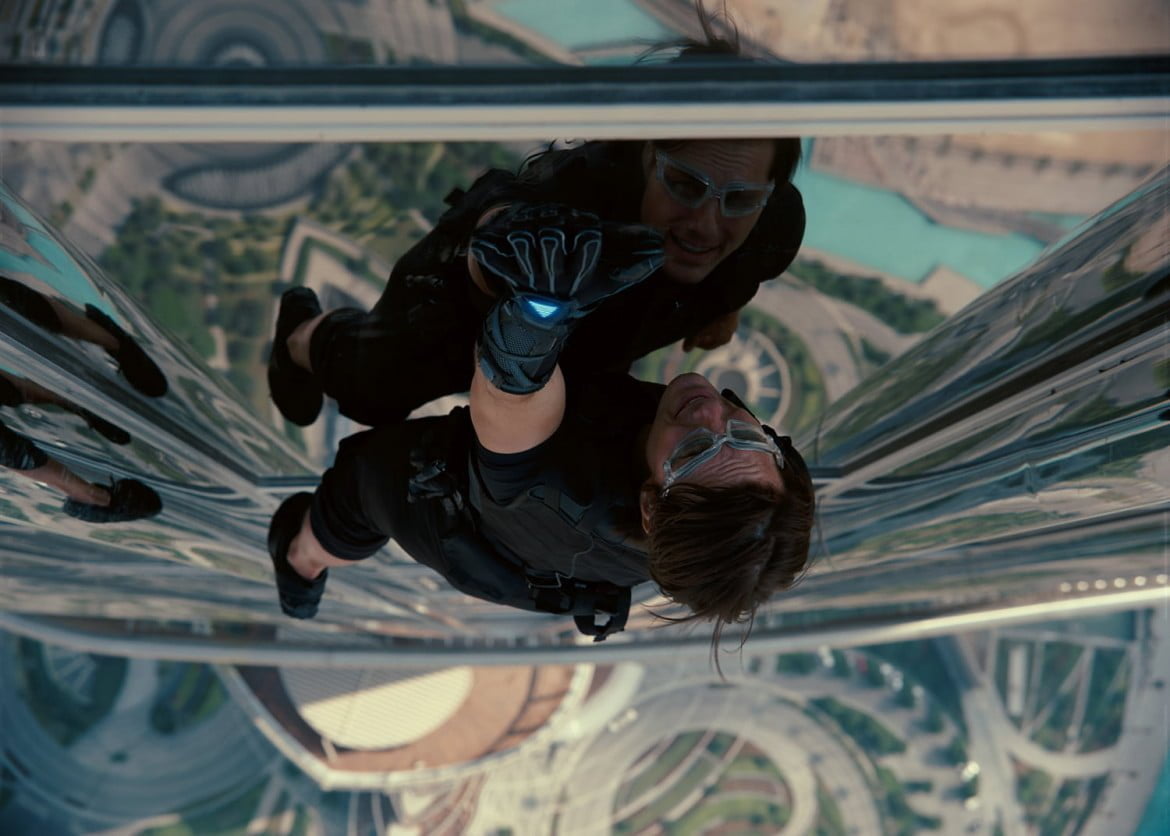 Starring in Brad Bird’s live action directorial debut, Cruise returns to the role of Ethan Hunt, who once again is charged with saving the world, which doesn’t even know it needs saving.

At the opening, Hunt is in a Russian prison when his team–Benji Dunn (Simon Pegg), and Jane Carter (Paula Patton)–show up to break him out because he’s needed on an urgent mission. That impossible mission is to retrieve Russian nuclear missile launch codes which are about to be handed to the arch-villain Cobalt, played by Michael Nyqvist, who wants to start a world-wide nuclear war that he hopes will help re-shape society.

The mission becomes even more difficult, however, when Cobalt blows up part of the Kremlin and the crime is blamed on the Impossible Mission Force, causing the entire organization to be shut down as Hunt and his team are labelled as terrorists.

Teaming up with analyst William Brandt, played by Jeremy Renner, Hunt and his companions must follow Cobalt and try to intercept the missile codes, which involves a harrowing adventure on the outside of the world’s tallest building where Jane hopes to settle a score with the woman delivering the information. 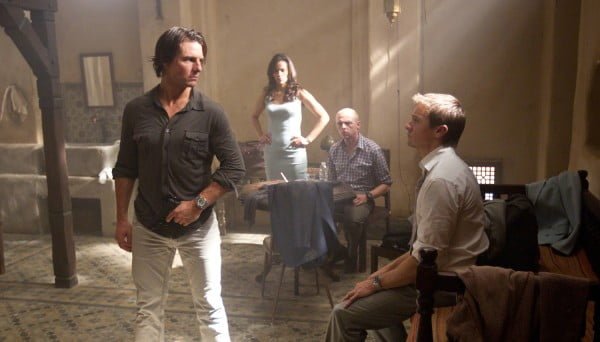 For Bird and writers André Nemec and Josh Appelbaum, Mission: Impossible — Ghost Protocol satisfies everything you would expect from a Mission: Impossible film. Although I don’t think Bird’s film is as good as producer J.J. Abrams’ suave success with the third film, which was the equivalent of a distilled thriller, broken down to the base elements, Bird’s film is a heart-stopping action film all the same. He has woven Hunt’s story into a larger fabric that makes sense for the character and the franchise, and he’s taken the action to a new level.

The supporting cast is a fantastic group as well, especially Renner, who almost steals the show at points, the always interesting Pegg, and occasionally Patton, when she’s given the right moments. Michael Nyqvist also makes for an interesting villain, but I never felt like the character was given enough moments where we saw him doing something truly evil. For the most part, it feels like we infer what evil this Cobalt has committed, and the rest of the film is about seeing him try to escape Hunt.

Most of all, I still have to praise Cruise, however, because he is the glue that makes the entire film feel cohesive, believable, and enjoyable. Cruise has the wit to make some moments light, but he especially has the charm to convince you that Hunt is a true hero who won’t stop until he has saved the day. There is also a great undercurrent of a darker, sadder story that plays out perfectly throughout the film, which ends on the perfect note, ultimately.

Say what you will about Cruise’s past, but he is a born star, and this is another of his best performances as an action hero.

Features on the Blu-ray package are well worth checking out, and go into a huge amount of detail on the production of the film. Mission Accepted — Heating Up in Dubai is a stunning high definition look at the city and how they managed to shoot within the Burj Khalifa tower. If you weren’t impressed with Cruise before you watched this feature, you will most definitely be impressed by the end.

The other big features are Vancouver Fisticuffs and Suiting Up In Prague, but the latter is definitely the most interesting, thanks not only to the vast number of behind-the-scenes shots with Bird, but also because Bird has so much charisma and passion for his work. Otherwise, some shorter featurettes include a look at the Sandstorm scene, the impressive props, plus a look at music, art direction, and the Russian prison.

Originally, I had some mixed feelings about the first two Mission: Impossible films, but Abrams, Cruise and Bird are a dream team for this franchise, and they have made me hope they will come together for at least a couple more movies. There’s certainly no shortage of potential stories, and as long as they can deliver the same passion and blockbuster stunts, I think they’ll find audiences ready to line up again. 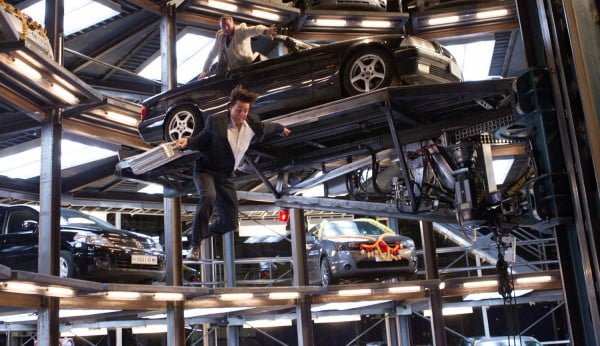 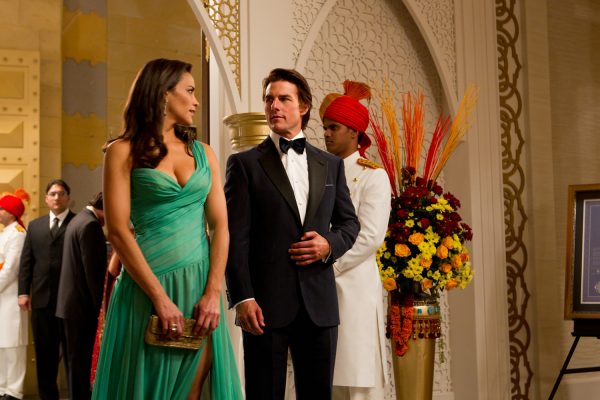