The latest trailer for Marvel’s Iron Man 3 was released today, along with new images from the film which stars Robert Downey Jr., Gwyneth Paltrow, and Ben Kingsley as the ruthless Mandarin.

In the trailer, Tony Stark (Downey) is recovering from the events in The Avengers film when he comes up against one of his toughest foes yet as he fights to survive and save the love of his life, Pepper Potts (Paltrow). Here’s the official synopsis, watch the trailer below, and then check out the photo gallery at the bottom.

Synopsis: Marvel’s Iron Man 3 pits brash-but-brilliant industrialist Tony Stark/Iron Man against an enemy whose reach knows no bounds. When Stark finds his personal world destroyed at his enemy’s hands, he embarks on a harrowing quest to find those responsible. This journey, at every turn, will test his mettle. With his back against the wall, Stark is left to survive by his own devices, relying on his ingenuity and instincts to protect those closest to him. As he fights his way back, Stark discovers the answer to the question that has secretly haunted him: does the man make the suit or does the suit make the man? 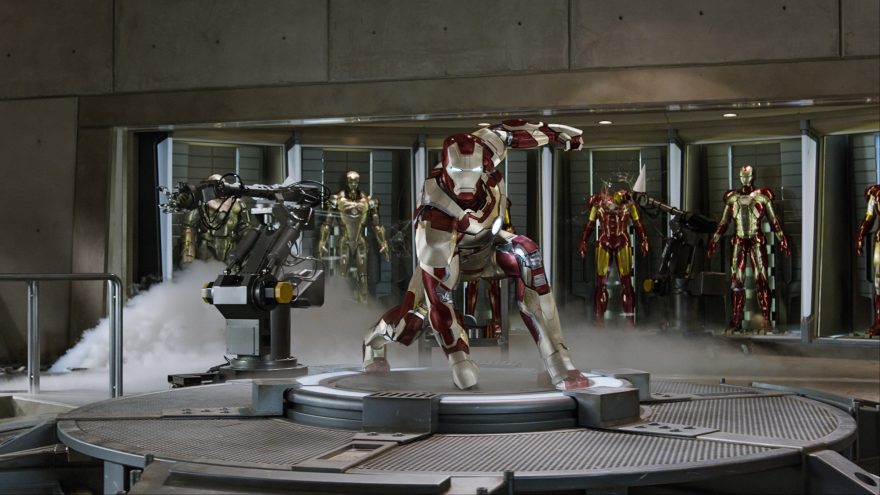 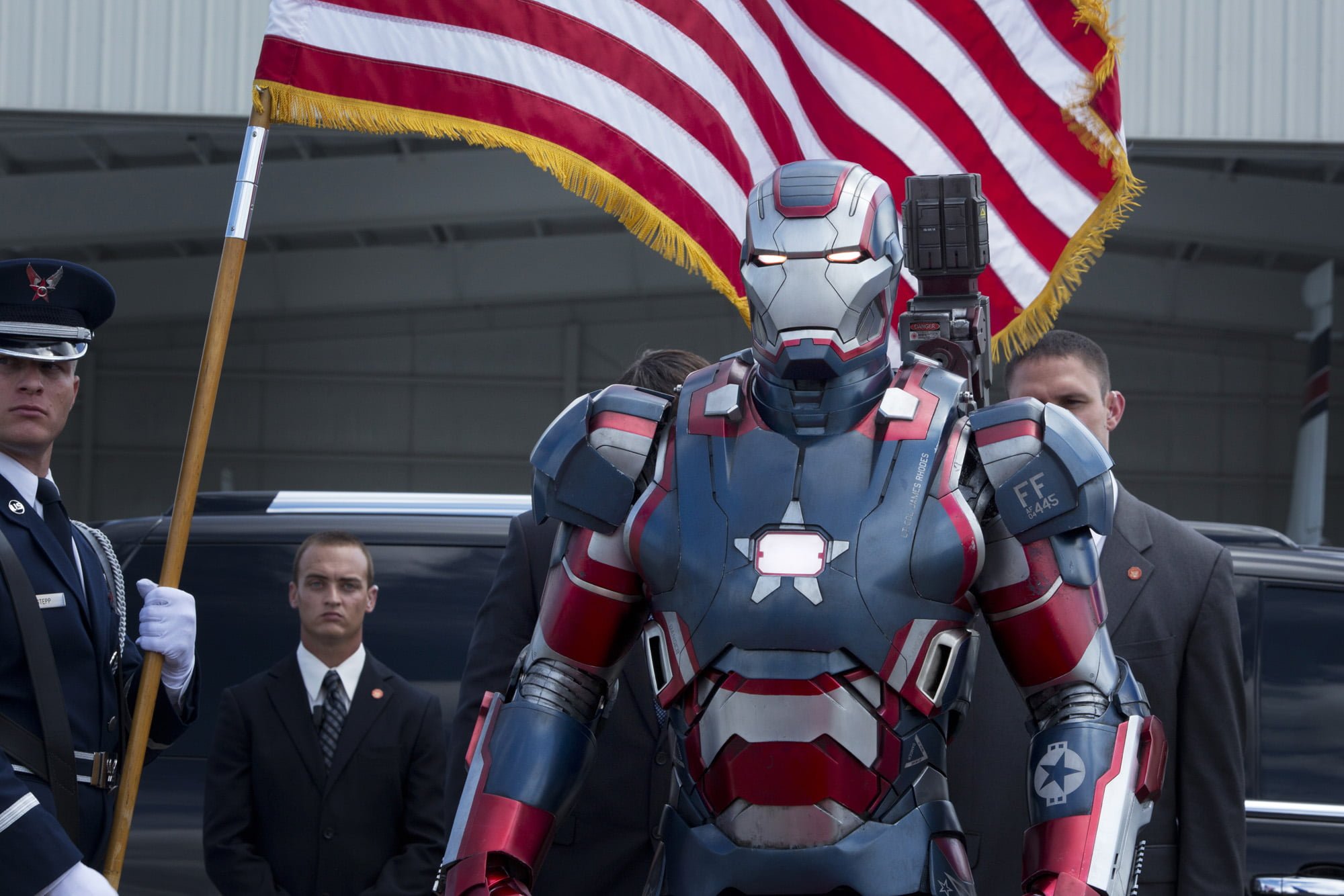 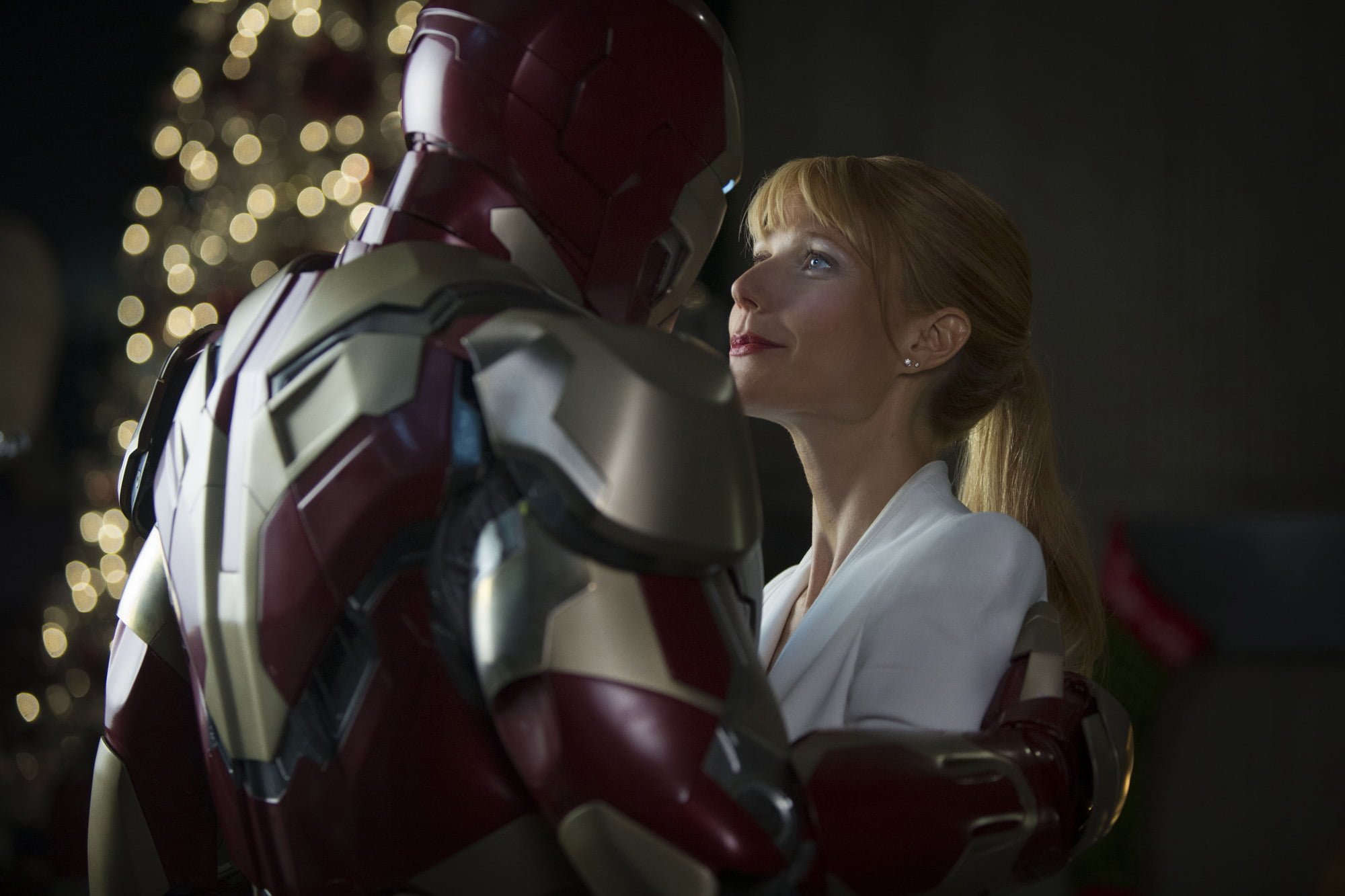 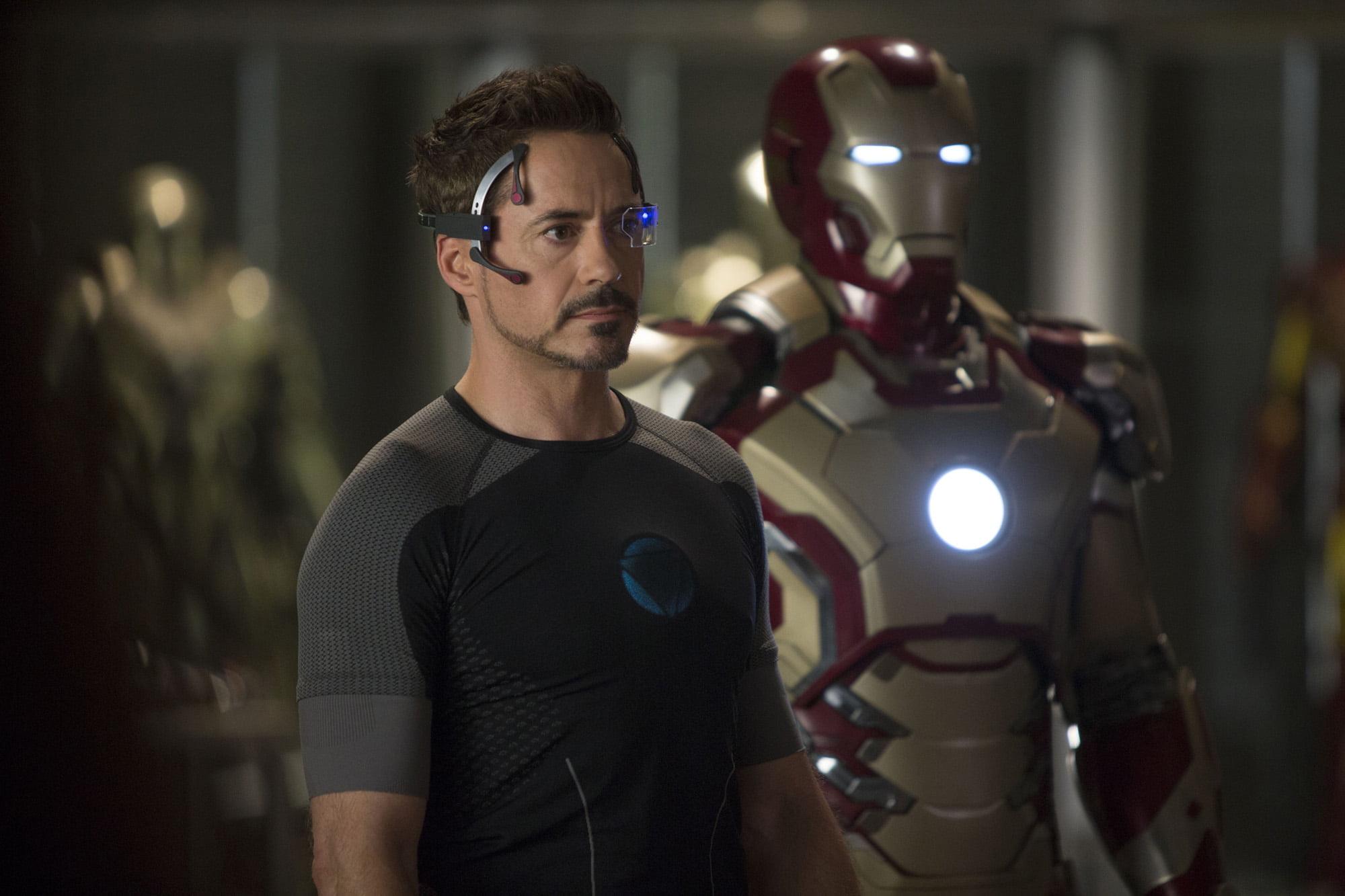 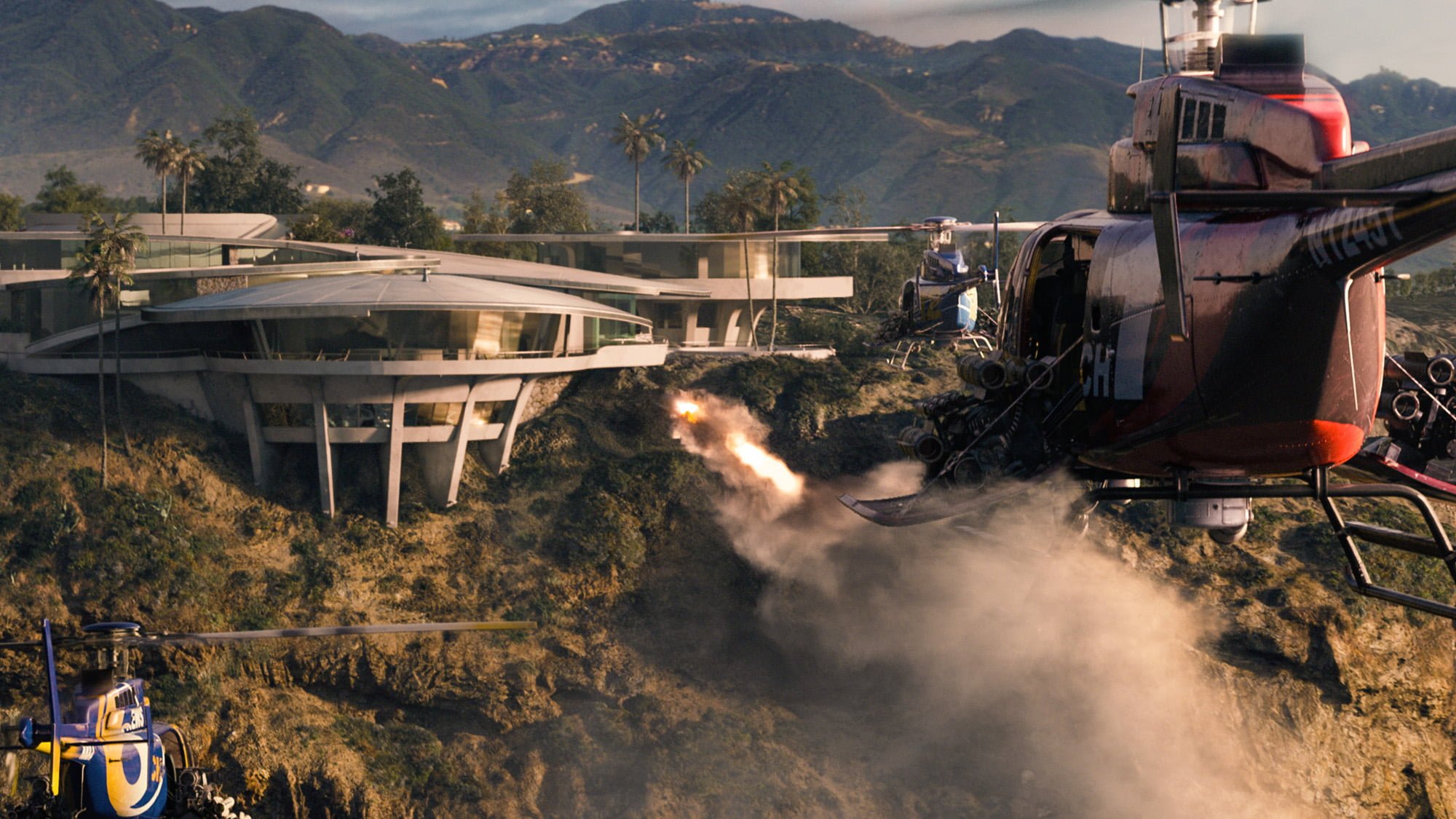 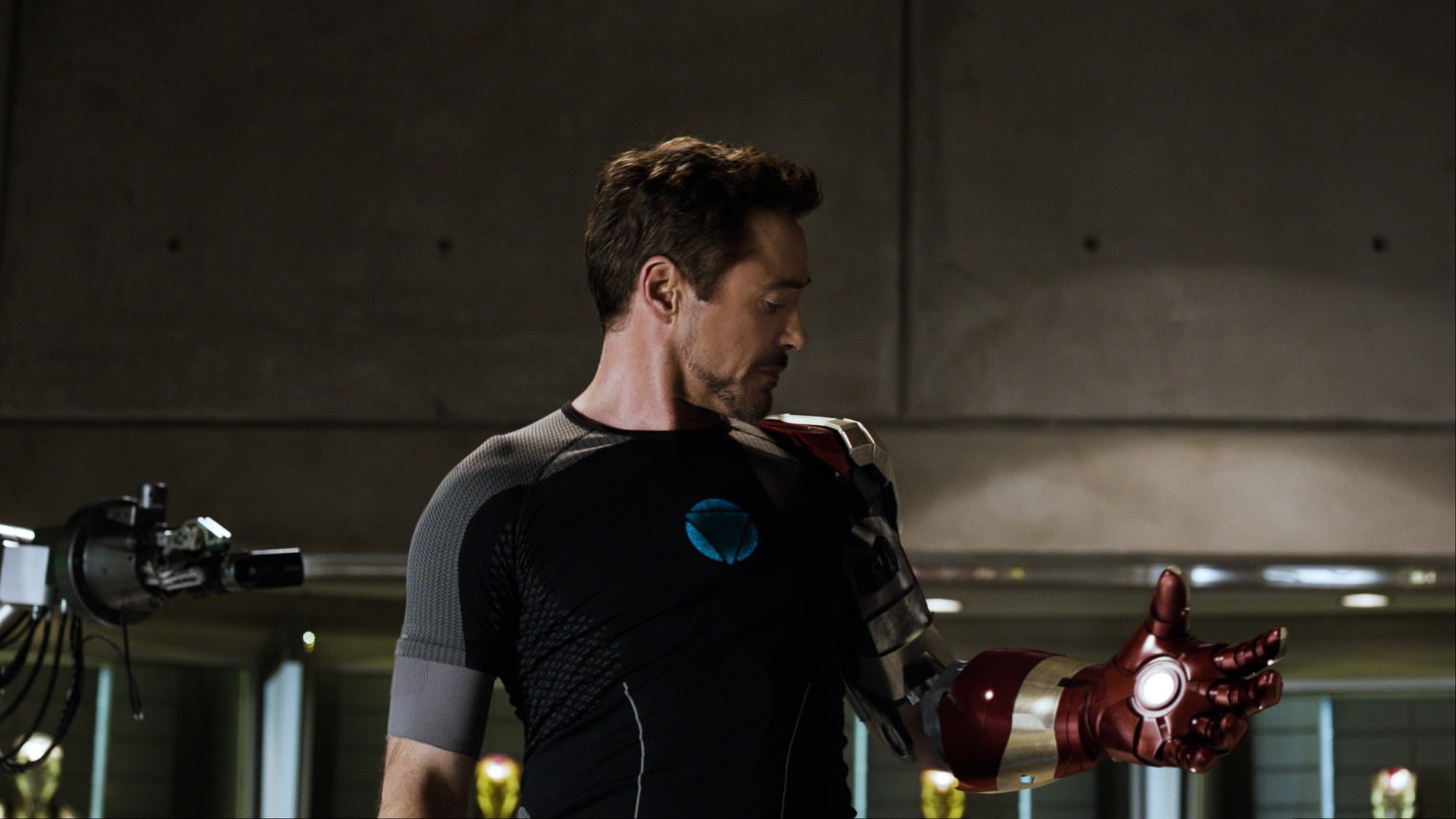 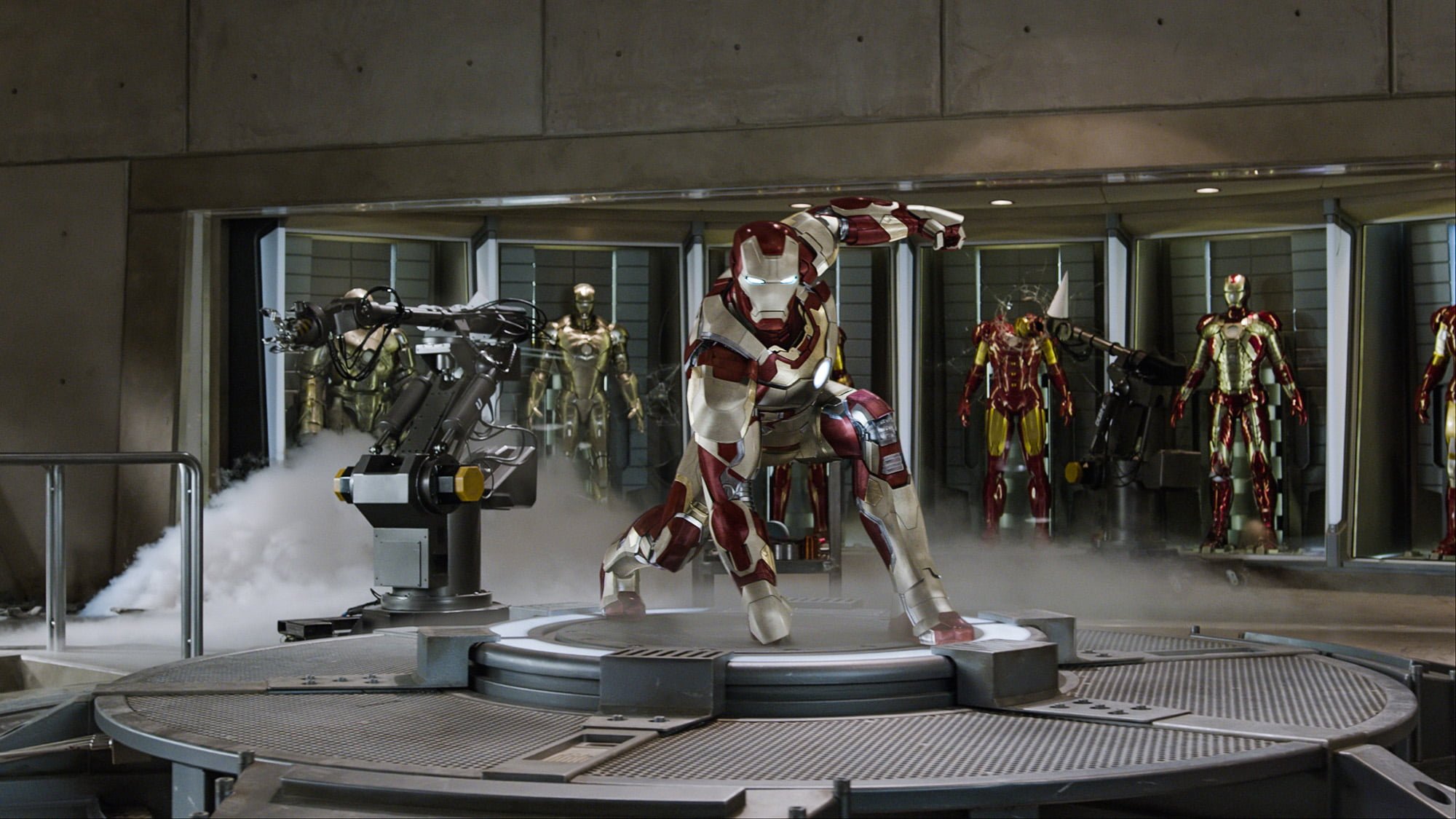 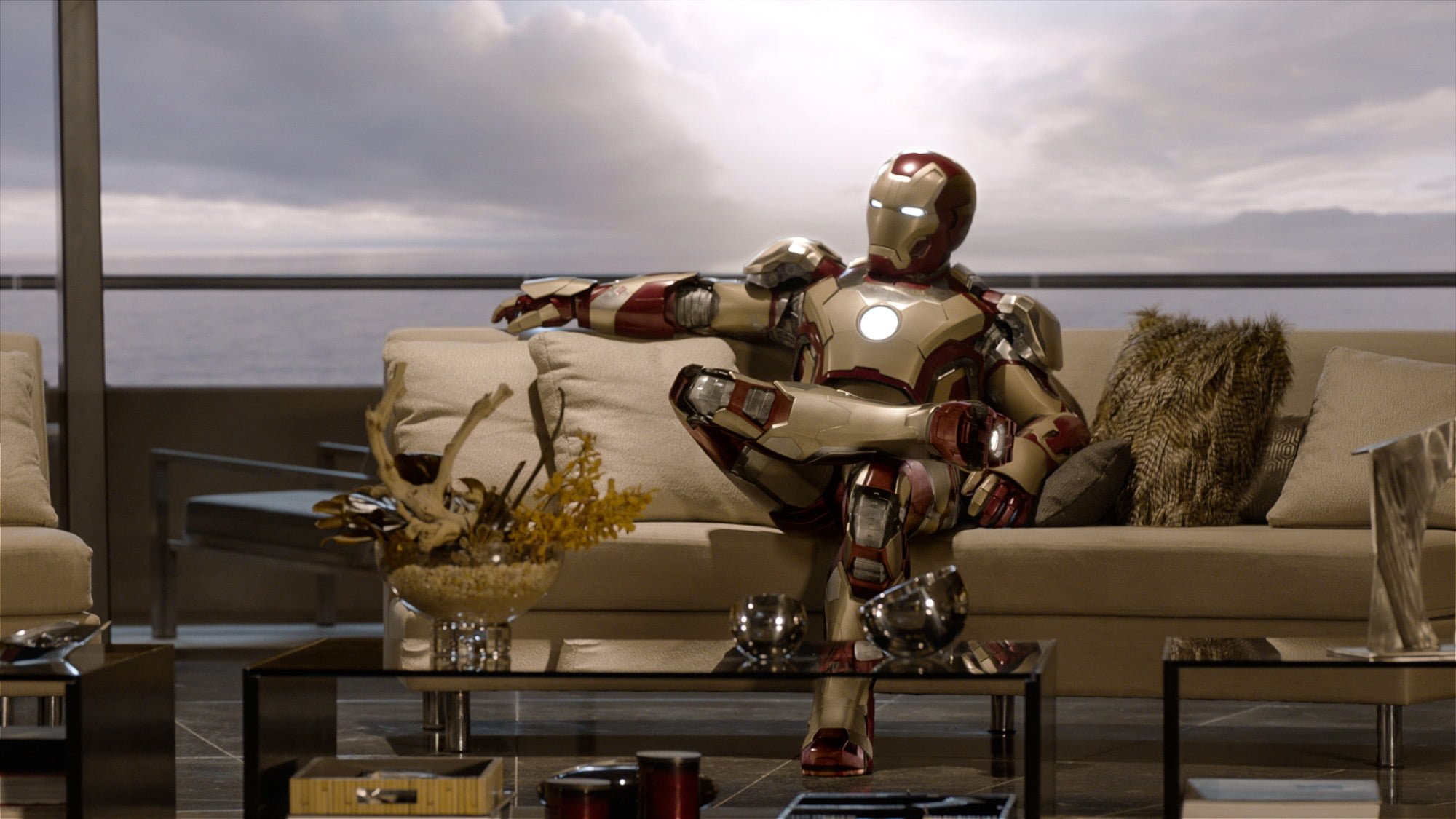 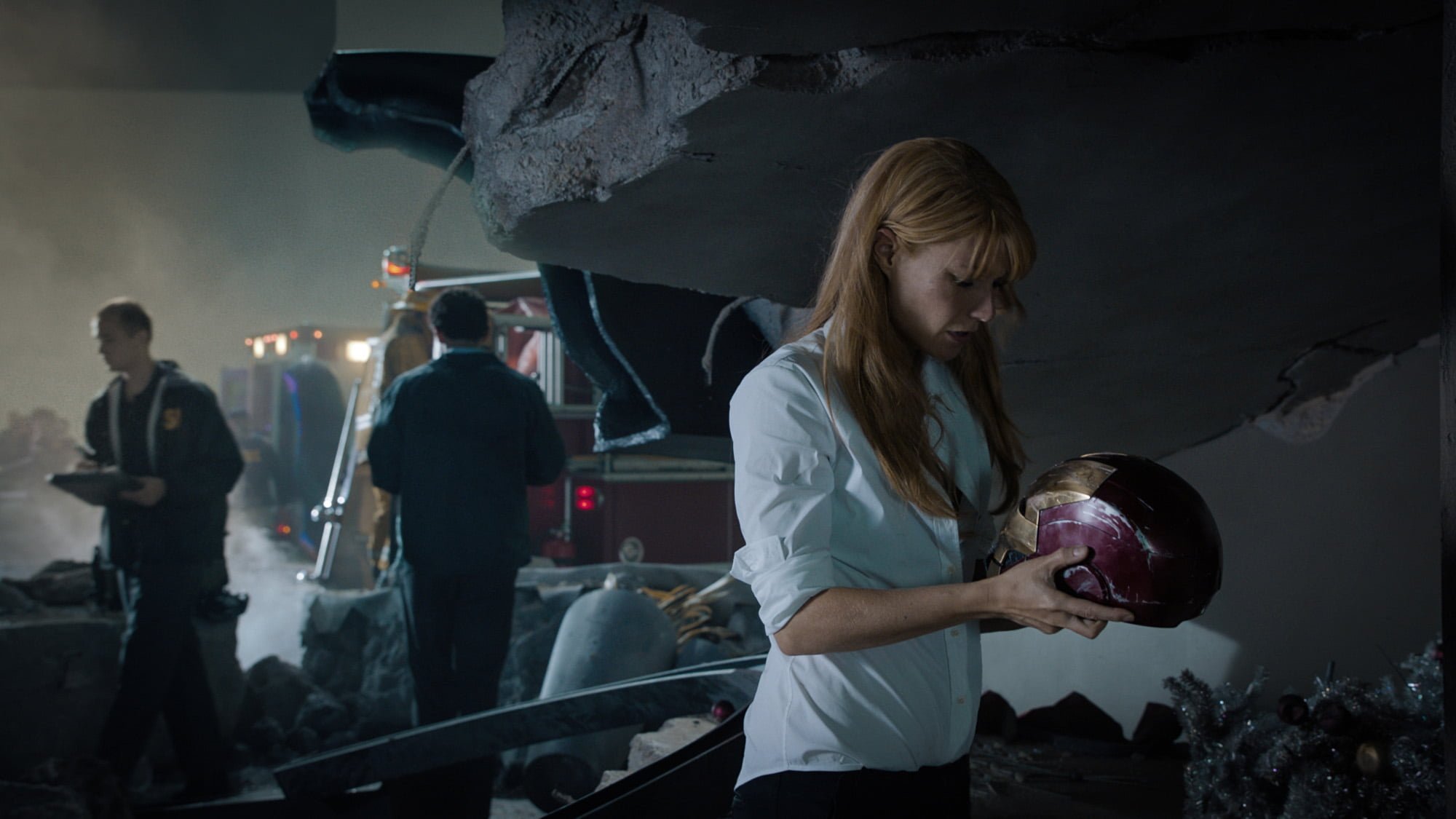 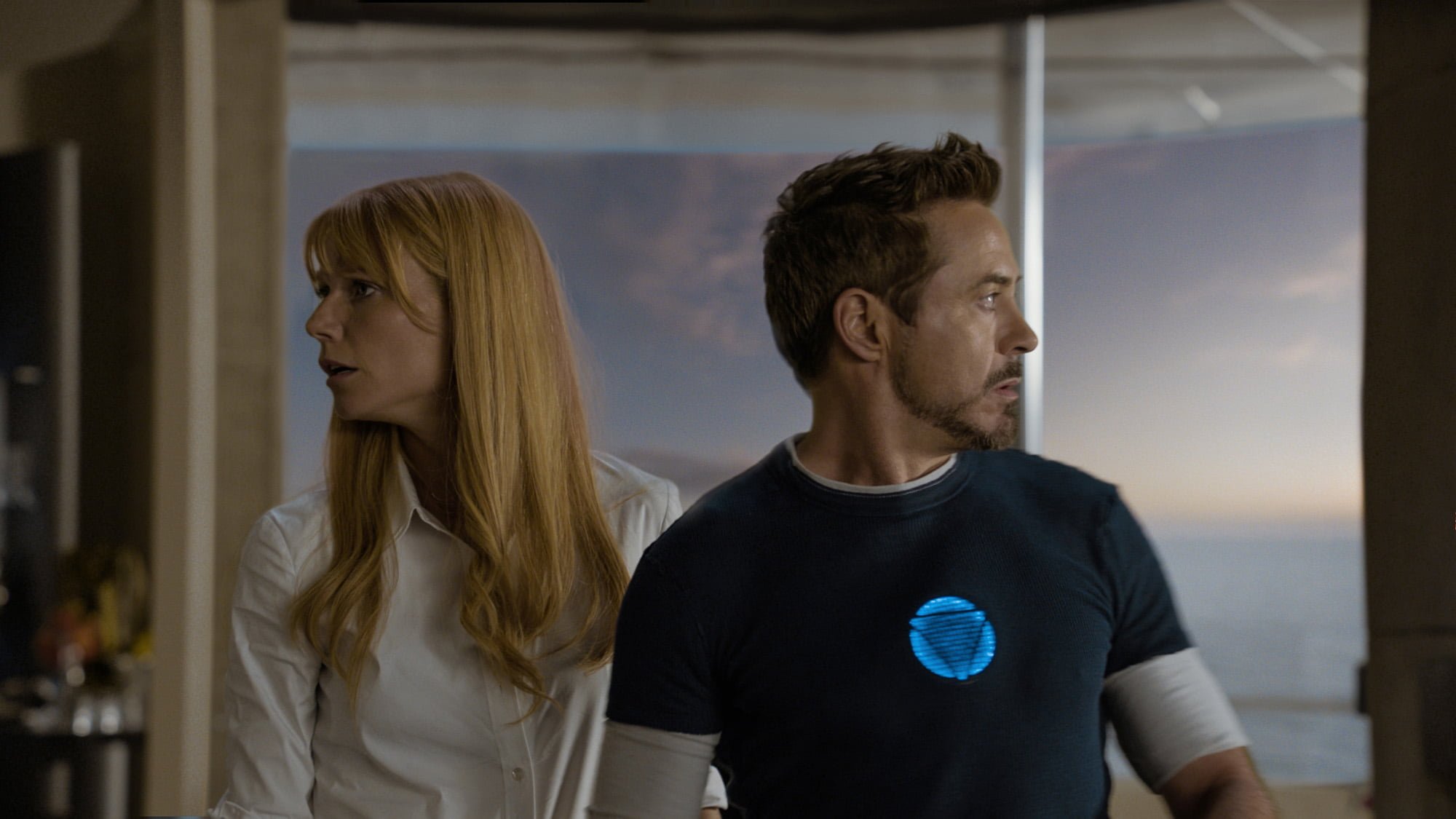 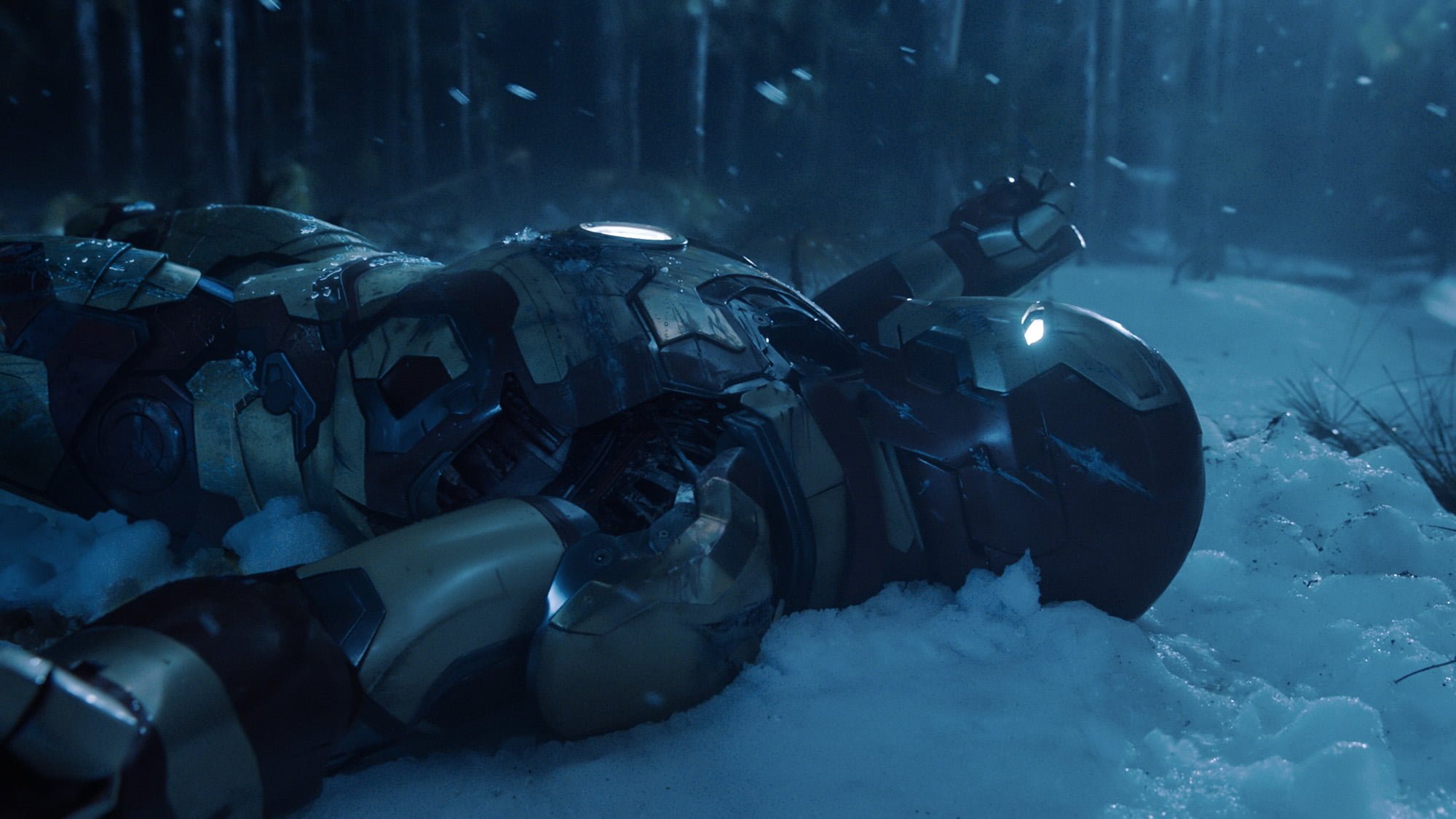 All photos courtesy of Marvel.