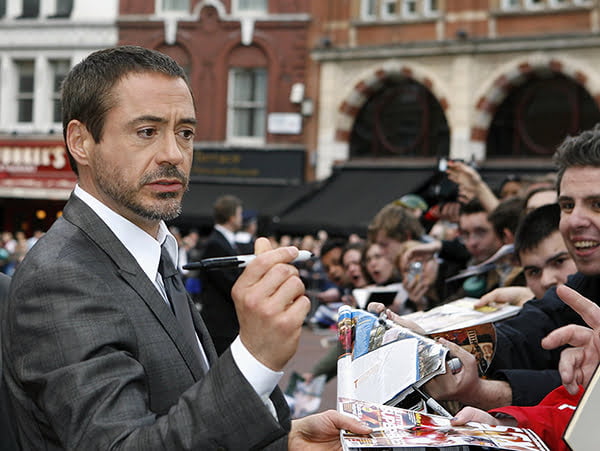 Forget about the capes, the tights, and the aliens from other planets. This Friday, May 2 a real hero arrives in theatres, and his name is Iron Man.

During the event, Howard, who plays Lt. Colonel James Rhodes, made one of the more interesting comments which explained at least one good reason as to why Iron Man has such a strong appeal.

“You have Superman and superheroes,” Howard said, “but anyone can become an Iron Man – any woman, any boy, any old man that has the tenacity to create something from seemingly nothing. Limitations are our achievements. That’s the genius of Tony Stark to take something simple and make it great.”

The key to making a good film though, especially about a character who has been around as long as Iron Man, is a unique approach, and Downey admitted that Batman Begins was an influence.

“Jon and I were big fans of what (Christopher) Nolan was able to do with Christian Bale in the whole Batman franchise and they did this very dirty, dark complex take on the superhero. And we thought they did that as good as it can be done, so we tried light and simple.”

On the other hand, Favreau had a lot to say about making the film with Downey as Tony Stark.

“Marvel heroes have always been a little off beat and Iron Man has always been an outsider among the crazy off beat superheroes, so there’s only one guy to go to, and that’s Robert Downey Jr.,” Favreau said. “You want a guy who brings a good sense of humour, spontaneity, an unexpected sense of authority, and somebody who would make people who wouldn’t normally go to see a superhero movie, come and see a superhero film.”

Taking it a step further, Favreau went so far as to even call this film “the role of a lifetime” for Downey.

“He’s a genius and everyone respects his talent,” Favreaun said. “The fact of the matter is that Robert Downey Jr. is a great improviser and has a great sense of humour and he finds the real humanity in something that could otherwise be a two-dimensional comic book figure.” 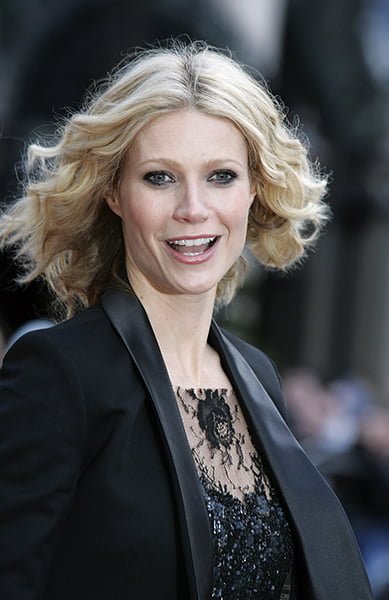 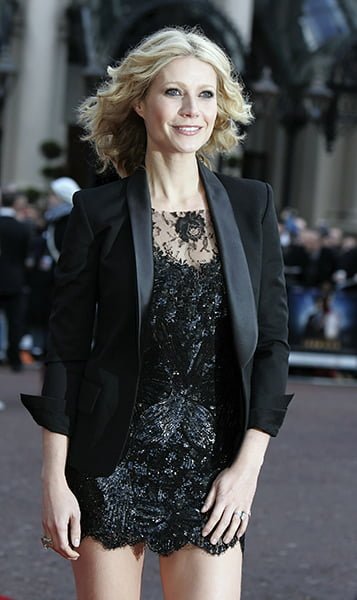 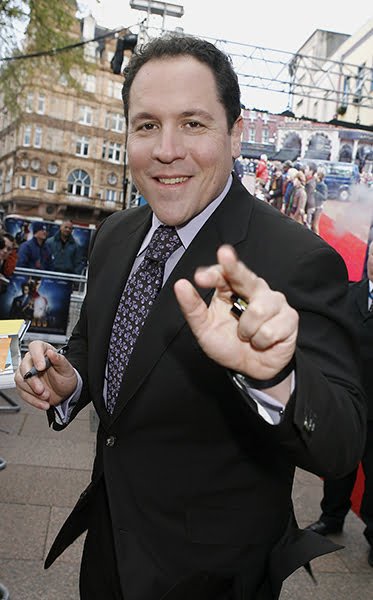 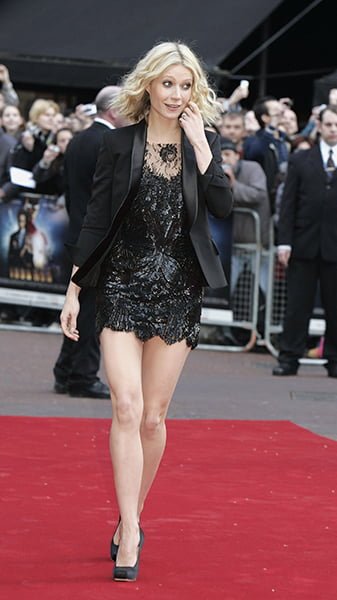 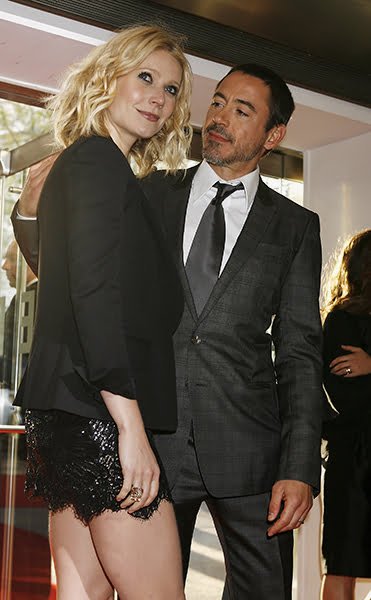 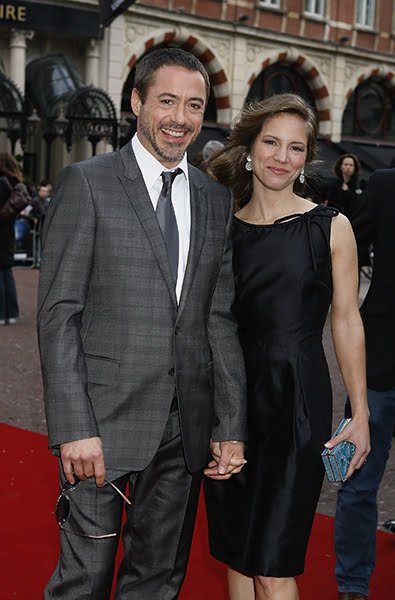 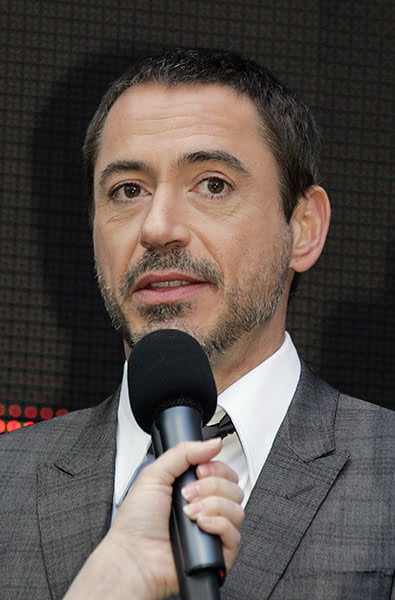 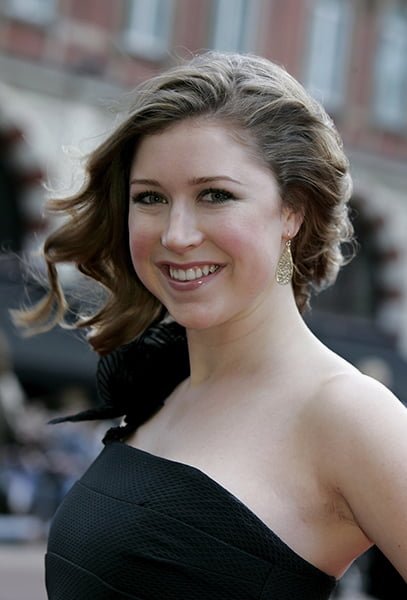 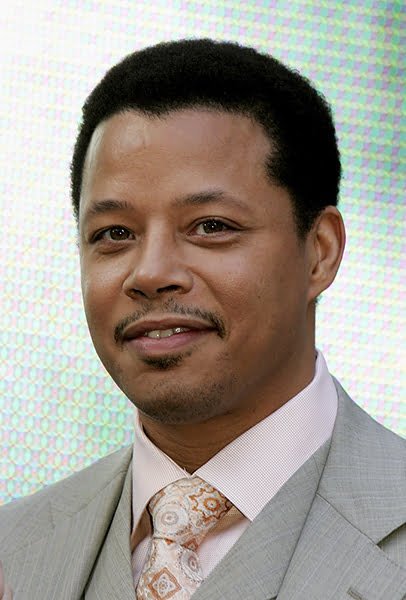 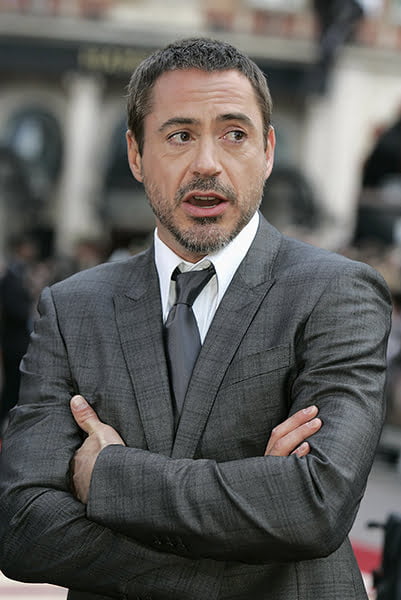 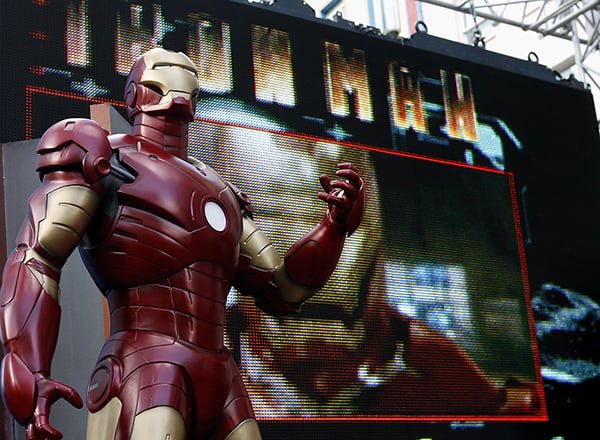 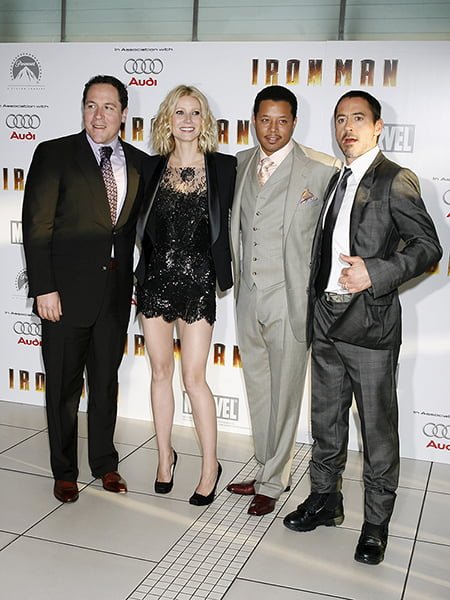 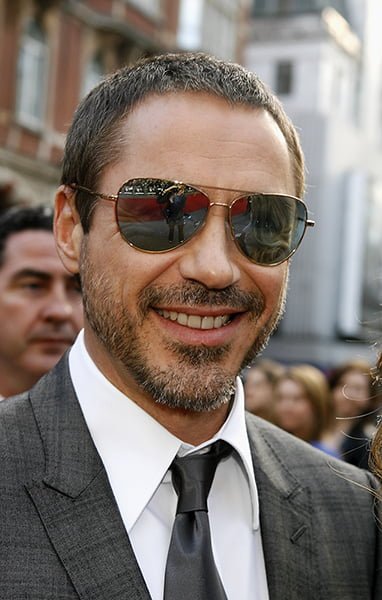 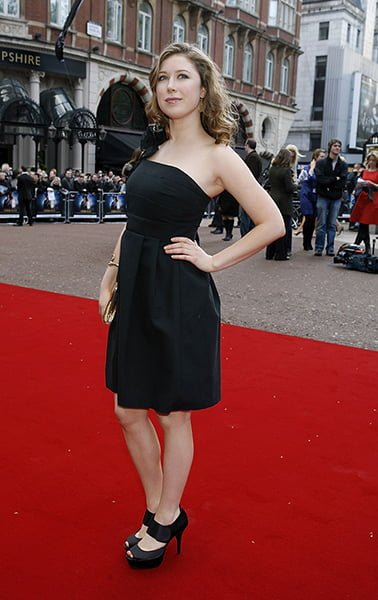 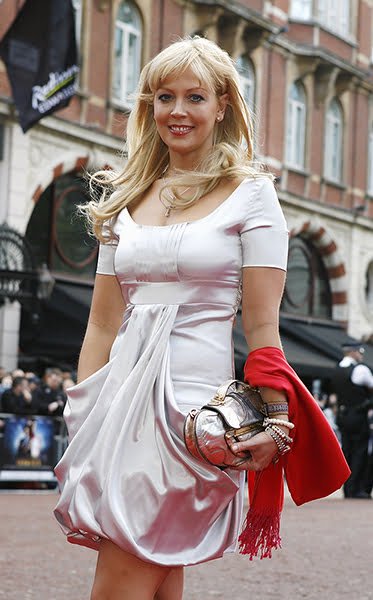 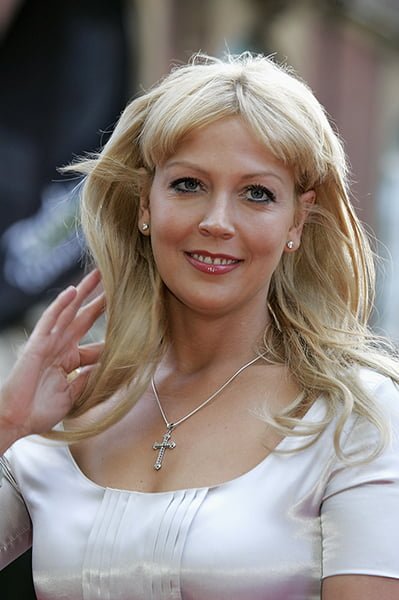 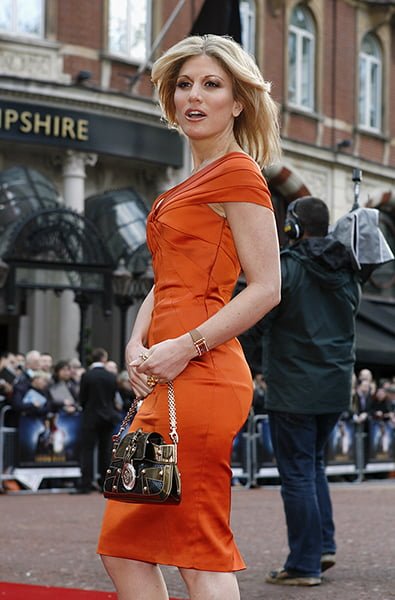 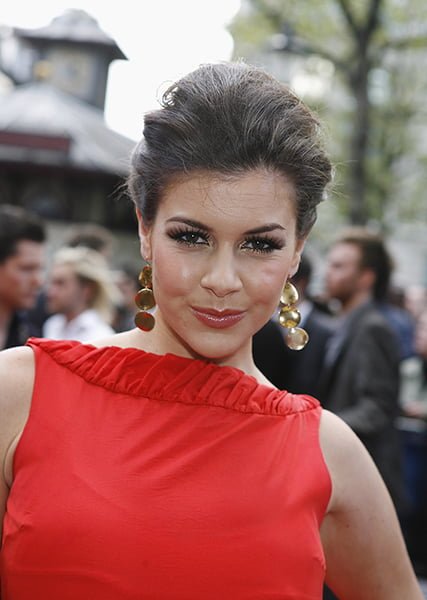 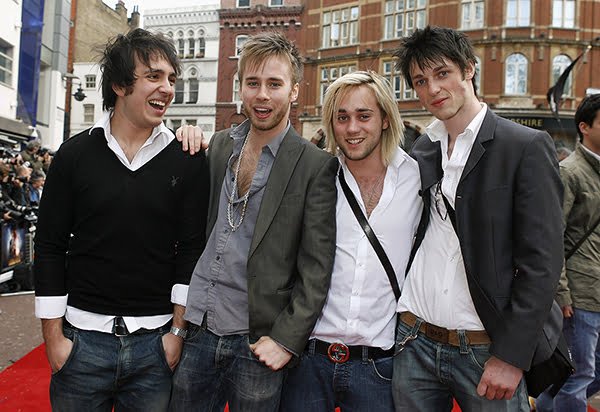 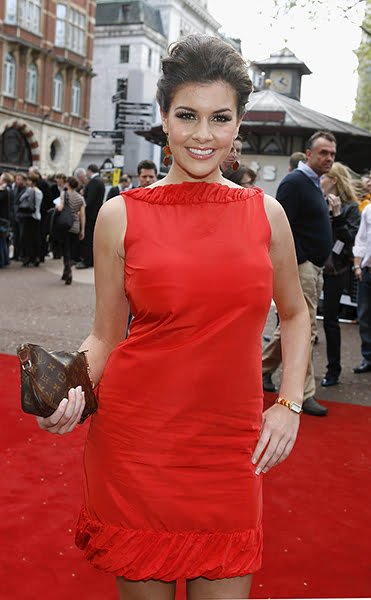 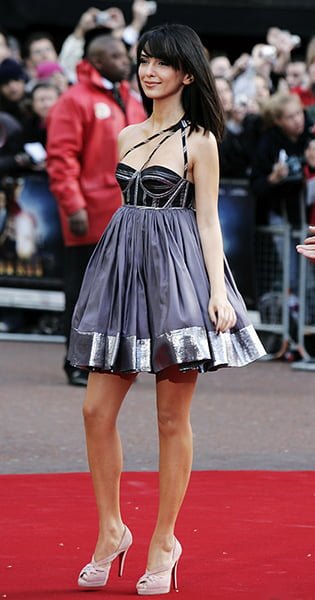