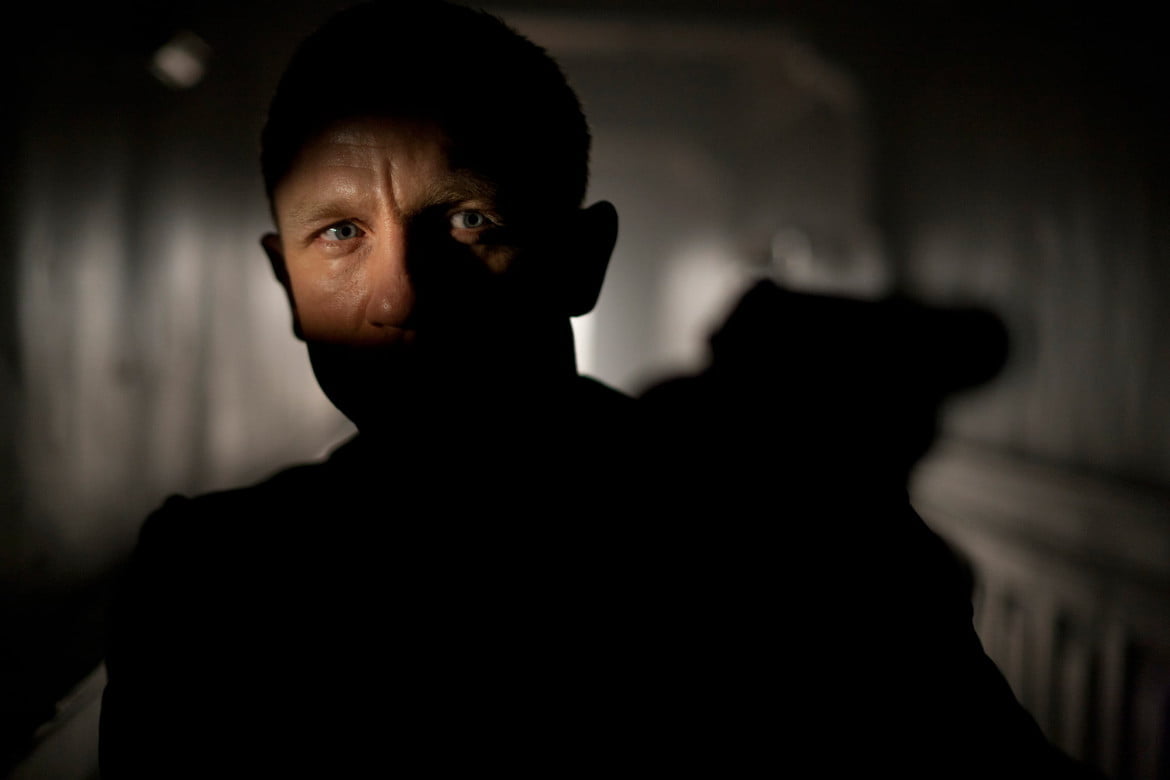 Given the age of the James Bond franchise–celebrating 50 years young this year, if you had somehow missed all the stories and events surrounding the anniversary–it’s something of a miracle that Skyfall, the latest film, is nothing short of spectacular.

While most franchises age and lose all sense of reason–which could be said of Bond maybe even just ten years ago, or in the last film, for that matter–James Bond has found new energy with its latest 007 star, Daniel Craig, and with director Sam Mendes.

Skyfall hits right where it should, with a story that feels fresh, alive, and yet marvelously reverential to the roots of the series, starting out with our hero getting shot off a train in the opening sequence as he tries to recapture a hard drive that contains the identities of deeply embedded agents.

As Bond later puts it, his specialty happens to be resurrection though, and when he learns that the MI6 headquarters have been bombed, he rushes back into service, after a bit of a vacation, to help M, played by Judi Dench, once more.

Fighting against a vengeful villain, Raoul Silva, played by a crazed and blond-haired Javier Bardem, Bond must go hunting to find his man, but he doesn’t realize that his adversary happens to have a very personal vendetta that is driving his every move.

Twisting and turning all the way through the film, Skyfall‘s plot is surprising and yet pleasantly familiar for a Bond film, and it leads the characters and the audience in the perfect direction. While I didn’t enjoy Adele’s theme song, “Skyfall”, I have to admit that it gives me goosebumps now that I’ve seen it in the context of the opening credits.

While I still consider Casino Royale to be the best Bond film ever made, Skyfall is joyfully close to the same mark, and proves once again why we love James Bond so much. He’s a bad ass, but he’s got a sense of humour, and he even has a heart, as we’ve finally seen in this film, and the last two.

The film moves at a perfect pace, making the 143 minutes running time fly like one of Bond’s own bullets.

The remarkable cast, led by the talented Mendes, turns every nuance of the script into orchestrated beauty, with Craig’s performance nicely anchoring the film next to Bardem’s brilliant insanity.

Other notables include Albert Finney as Kincade, Ben Whishaw as the wonderfully nerdy new Q, and, as always, the remarkable Dame Judi Dench, who steals the show every time she walks on screen.

The danger in the film would have been to give Bardem too much insanity to play with, but Mendes has balanced the mayhem with Bond, and with new characters who feel like they will earn their place in the franchise.

If I had any complaints, I would say that the film is a few minutes too long, and that the story feels marginally fractured, missing a vital element of cohesiveness that I enjoyed in Casino Royale. The new Bond girl, played by Berenice Marlohe, is also lacking in any sense of depth or true character–which seems to be a bit of a waste once again.

All of that said though, I can hardly find fault, and I have to praise Mendes and the script by Neal Purvis, Robert Wade, and John Logan for their references to Bond’s past exploits.

Skyfall is actually so good that I’ve already got plans to see the film again in just a few days, and to be honest, I rarely make time to see a film twice in theatres. Whether you’re a diehard Bond fan, or just a fan of great action films, Skyfall will leave you wanting more.