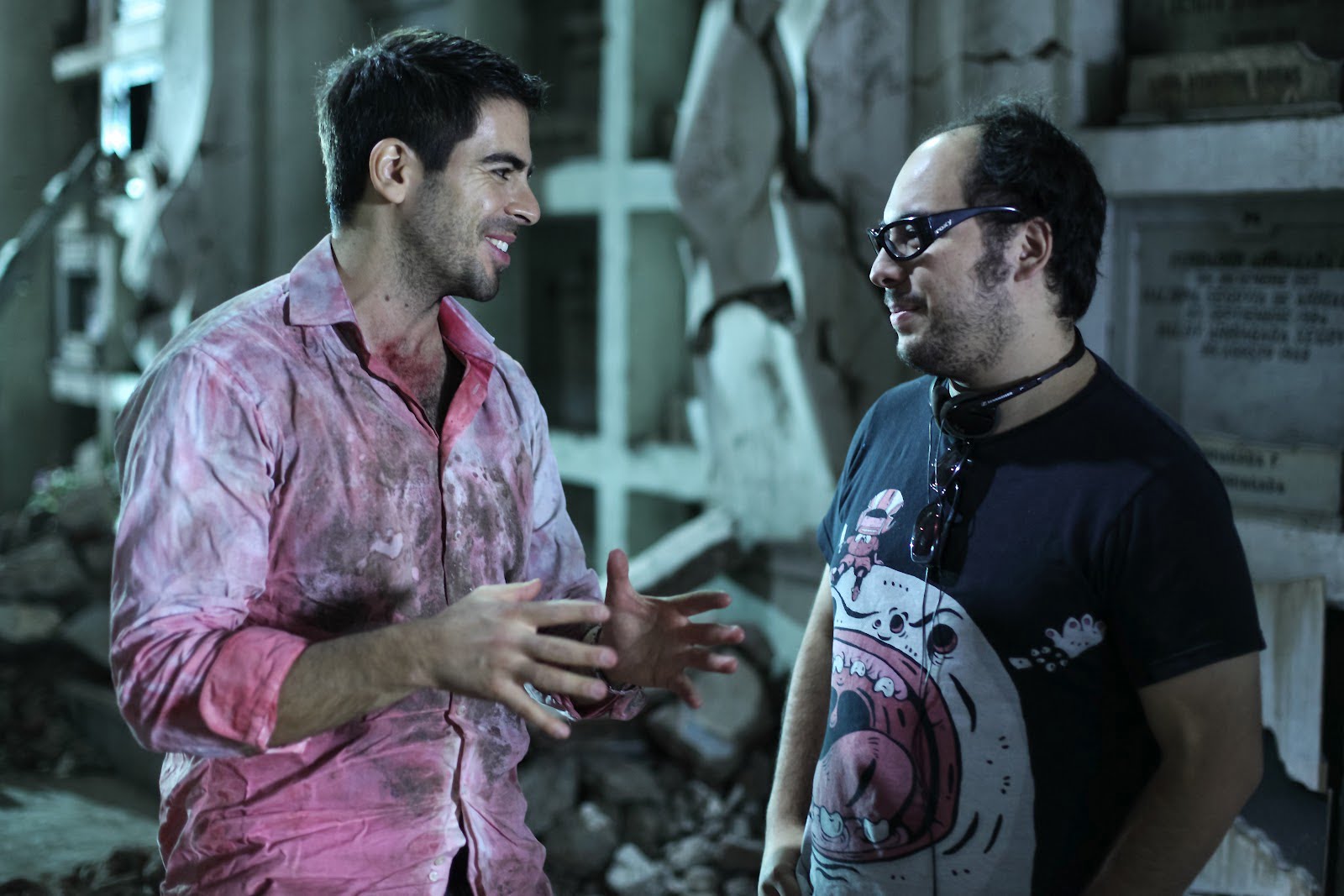 Eli Roth and Nicolás López’s Aftershock is a dark, bloody, violent horror movie that lands on Blu-ray this week, and it offers a glimpse into what might happen if one of the worst earthquakes ever recorded happened to set off a chain reaction of human depravity.

Set in Chile, and based on real-life events in the country after a massive earthquake in 2010, Aftershock introduces us to a group of average people who are thrust into a nightmarish struggle for survival after they are trapped in an underground nightclub following the unsettling disaster.

While the first half of the film introduces the cast, and their foibles, the second half of the film follows their mad struggle to just survive as buildings collapse and trap them in ever-increasing depth of hell. Once they can finally make it back to the streets of the city, they discover that there is a tsunami warning, and the streets are filled with murder and looting which is only made worse by the fact that the local prison has collapsed, releasing some of the worst thugs into the city.

Chatting with López and Roth during the 2012 Toronto International Film Festival, the duo talked about how they started working together on this film, the inspiration behind it, and López’s own story during the Chilean earthquake. The filmmakers also talked about the unseen areas of Latin America that most people don’t expect to see in countries like Chile.

Watch the interview with Eli Roth and Nicolás López: