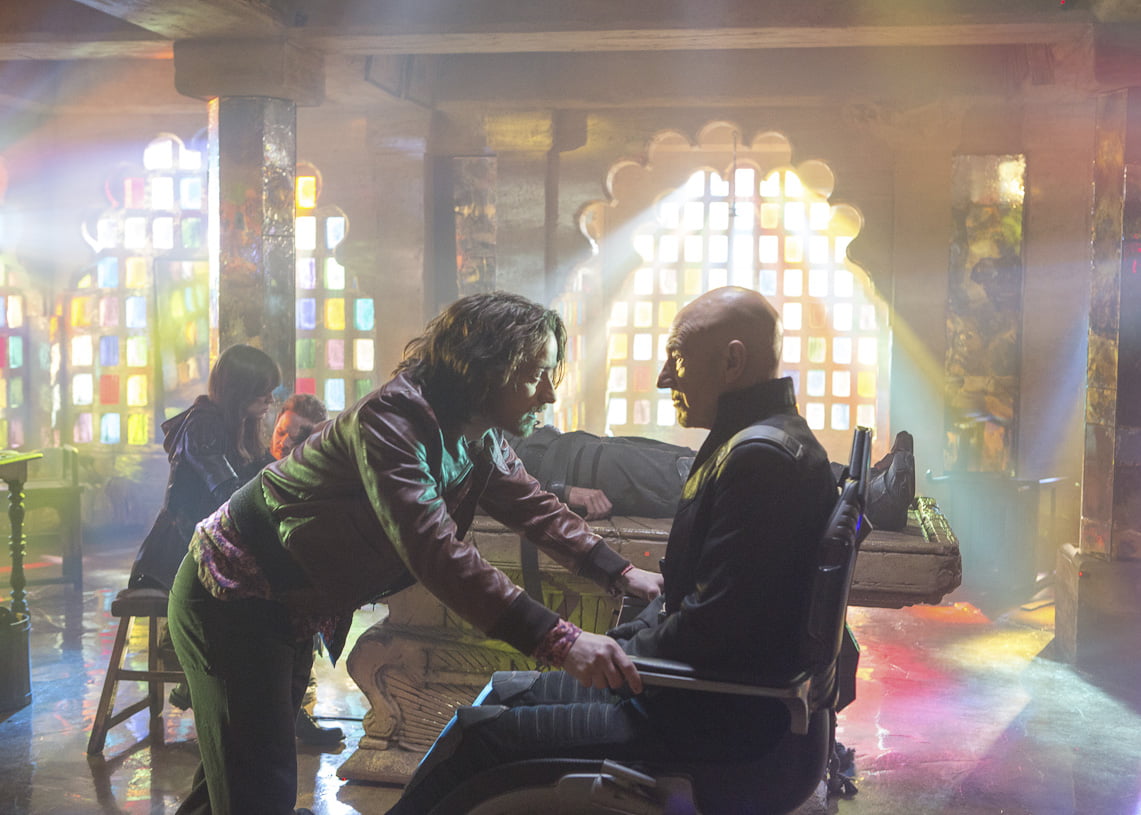 The third and final trailer for Bryan Singer’s X-Men: Days of Future Past launched earlier this week, and it’s a big one, whether you’re a fan of the original comic books or coming in brand new.

Sentinels attack, Wolverine crosses timelines, lives are threatened, and the world is upended in one of the biggest stories in the X-Men universe.

Synopsis: The ultimate X-Men ensemble fights a war for the survival of the species across two time periods in X-Men: Days of Future Past. The beloved characters from the original “X-Men” film trilogy join forces with their younger selves from the past, X-Men: First Class, in order to change a major historical event and fight in an epic battle that could save our future.

X-Men: Days of Future Past Gallery: 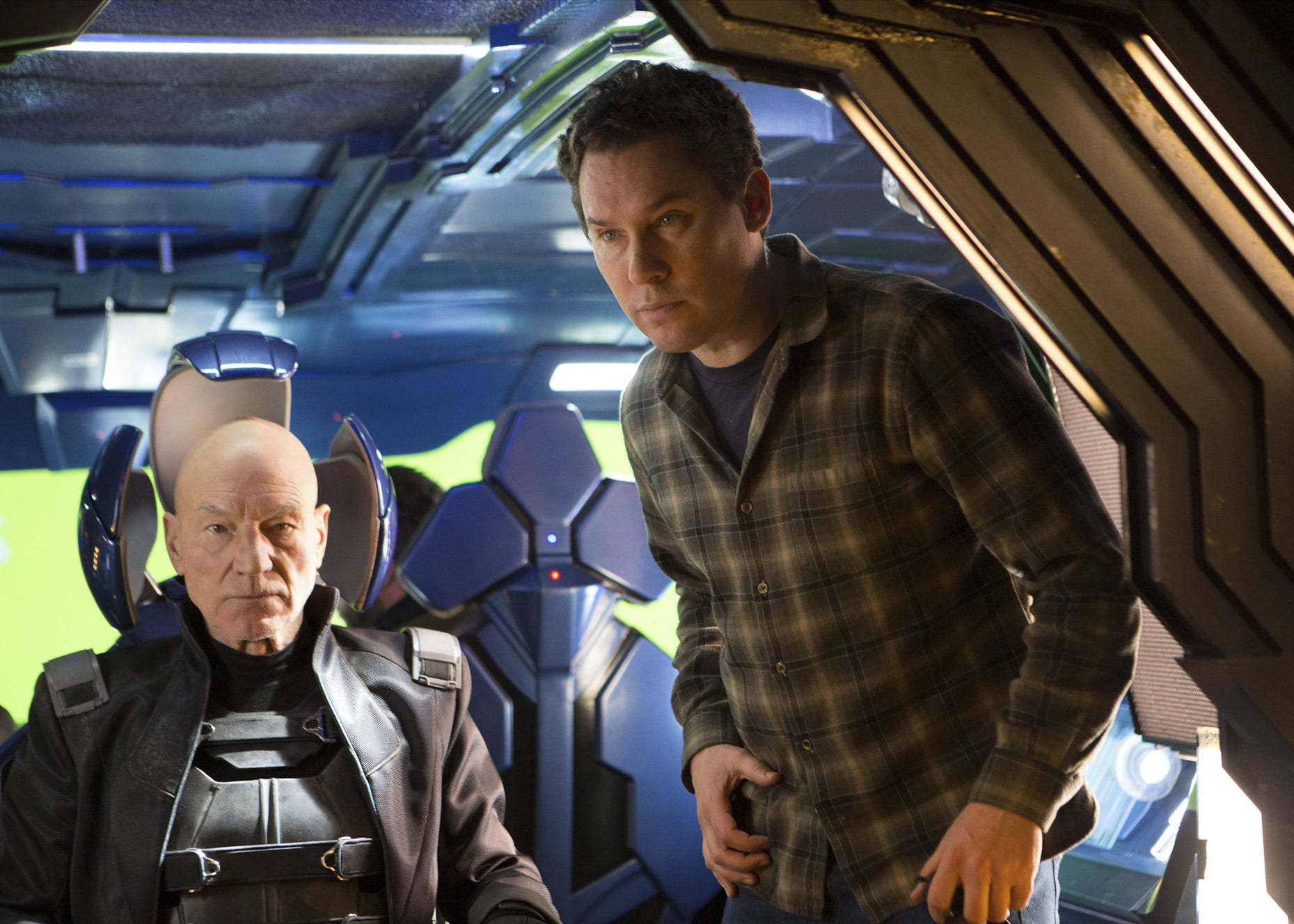 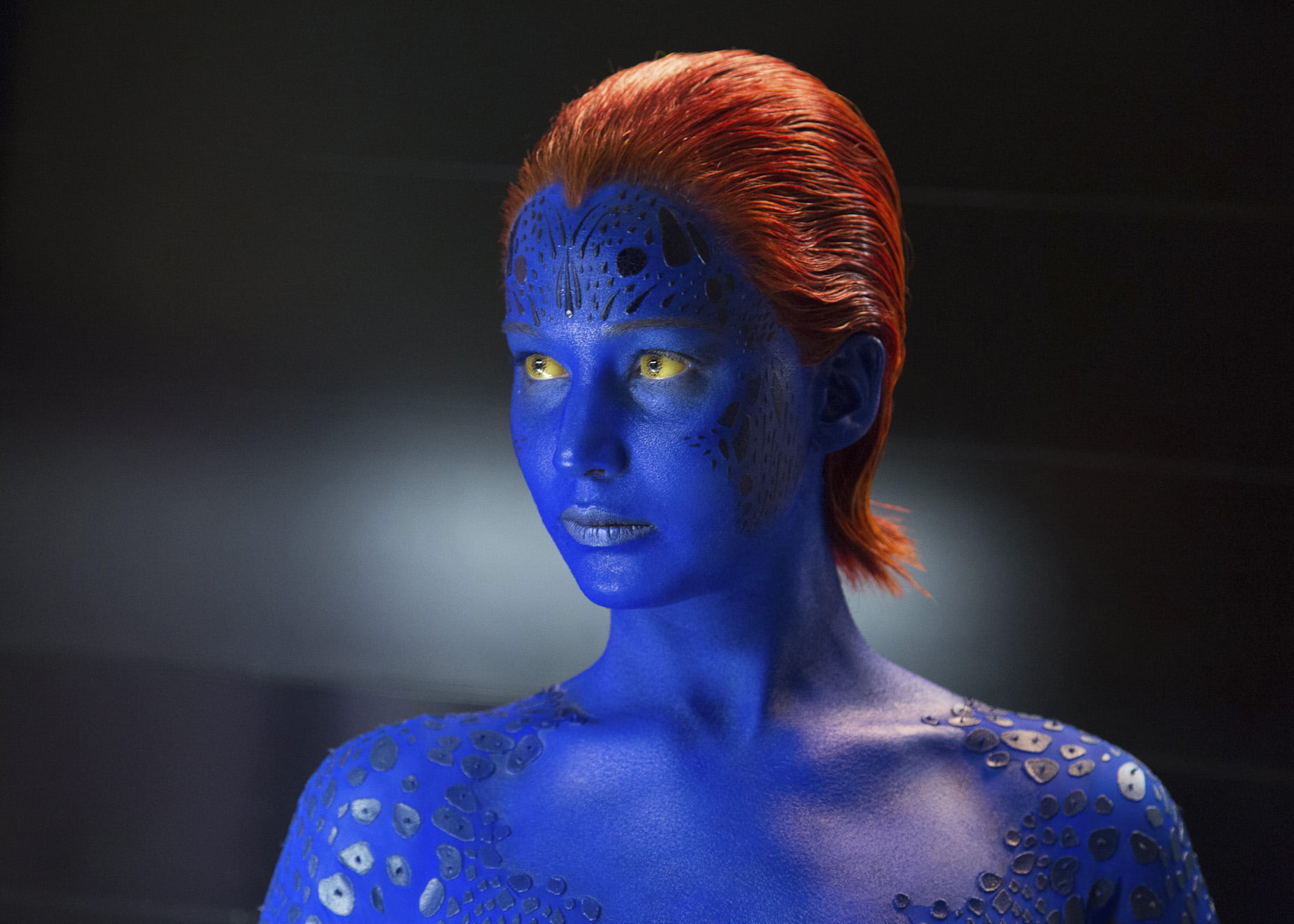 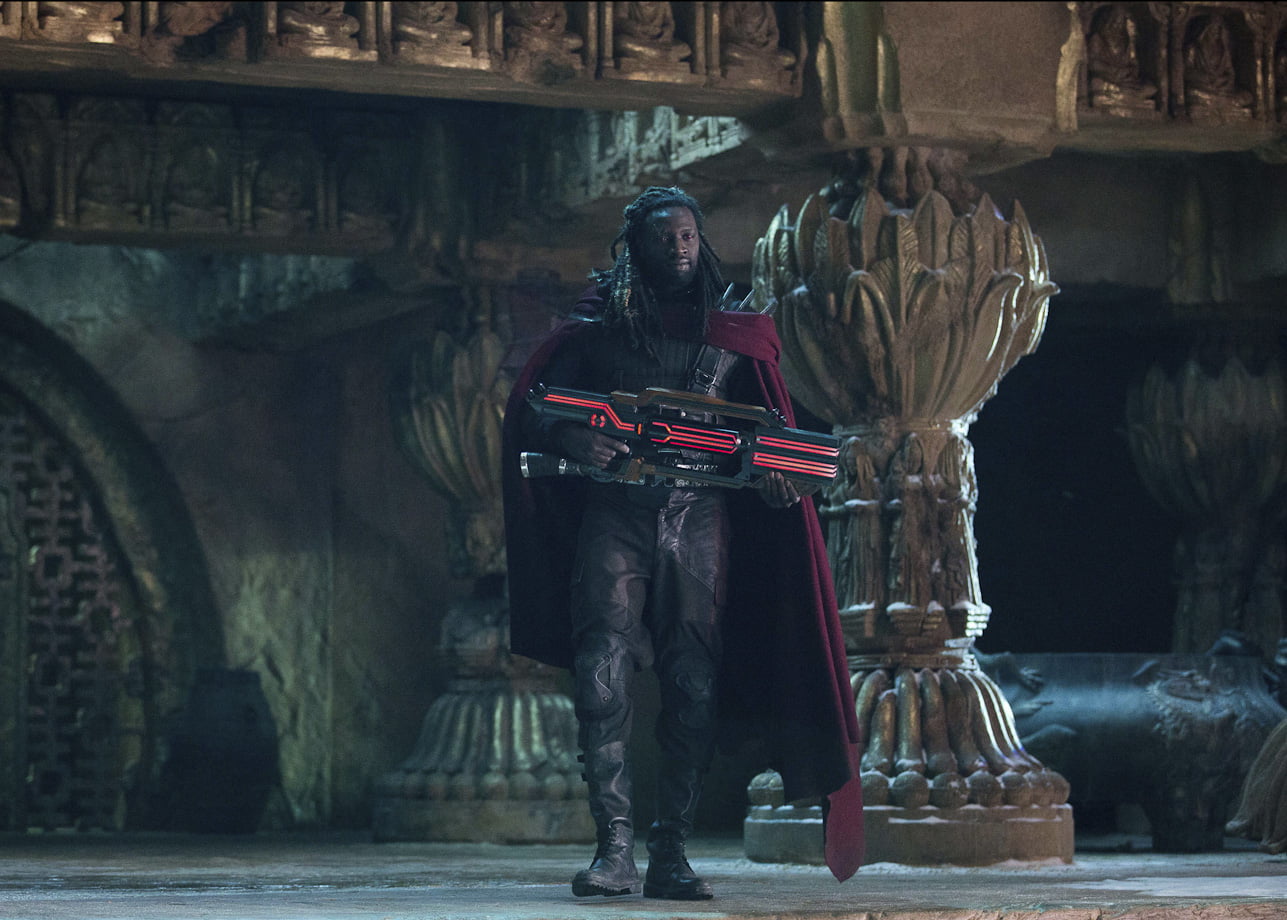 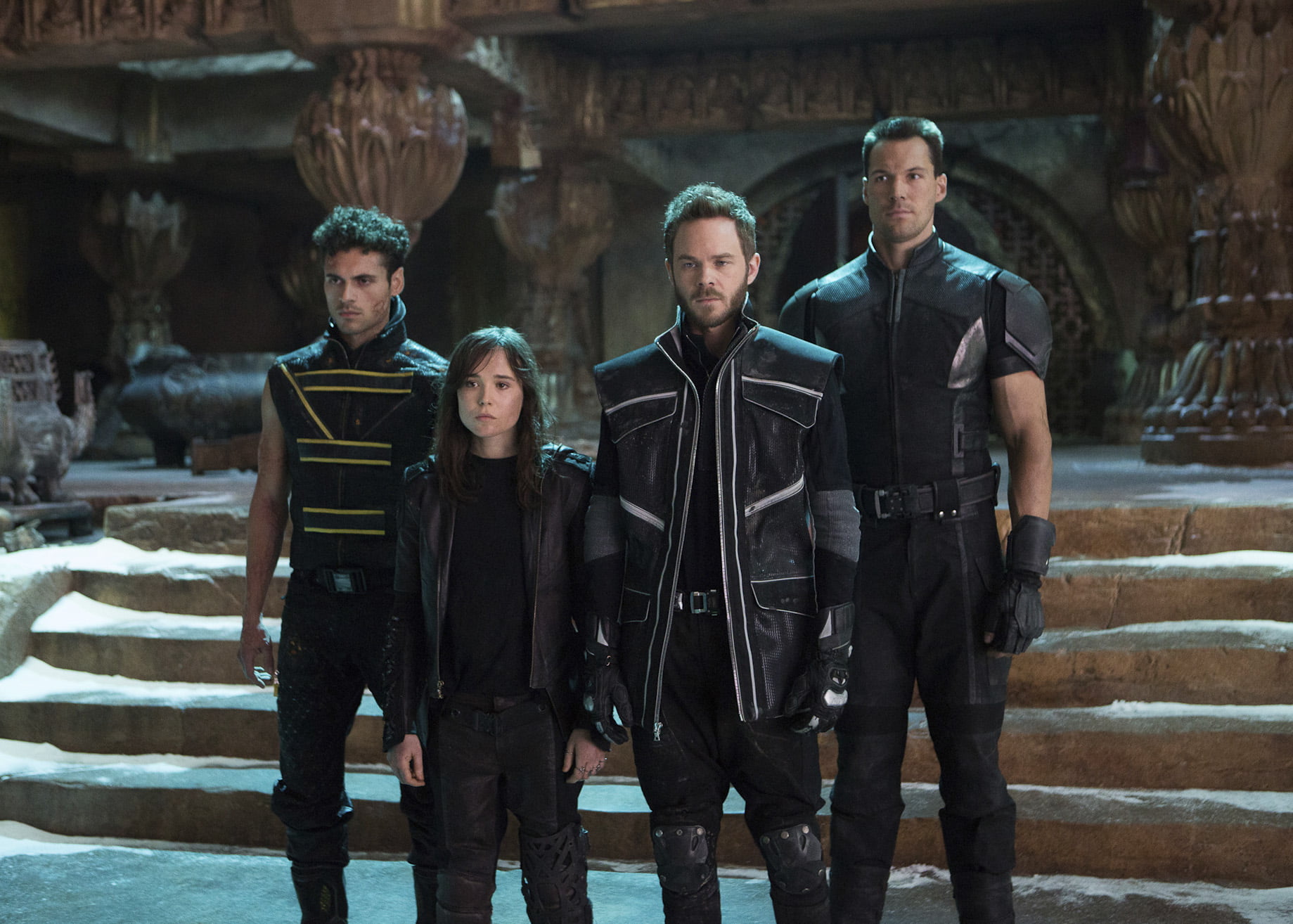 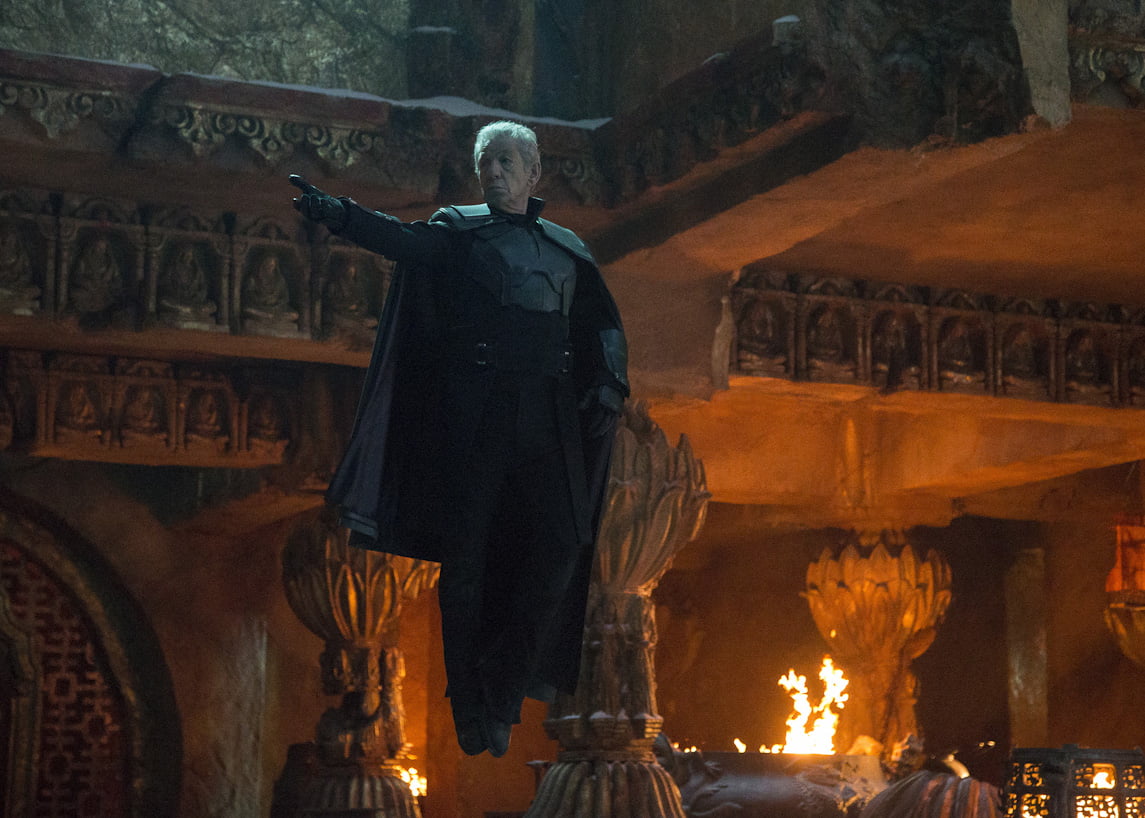 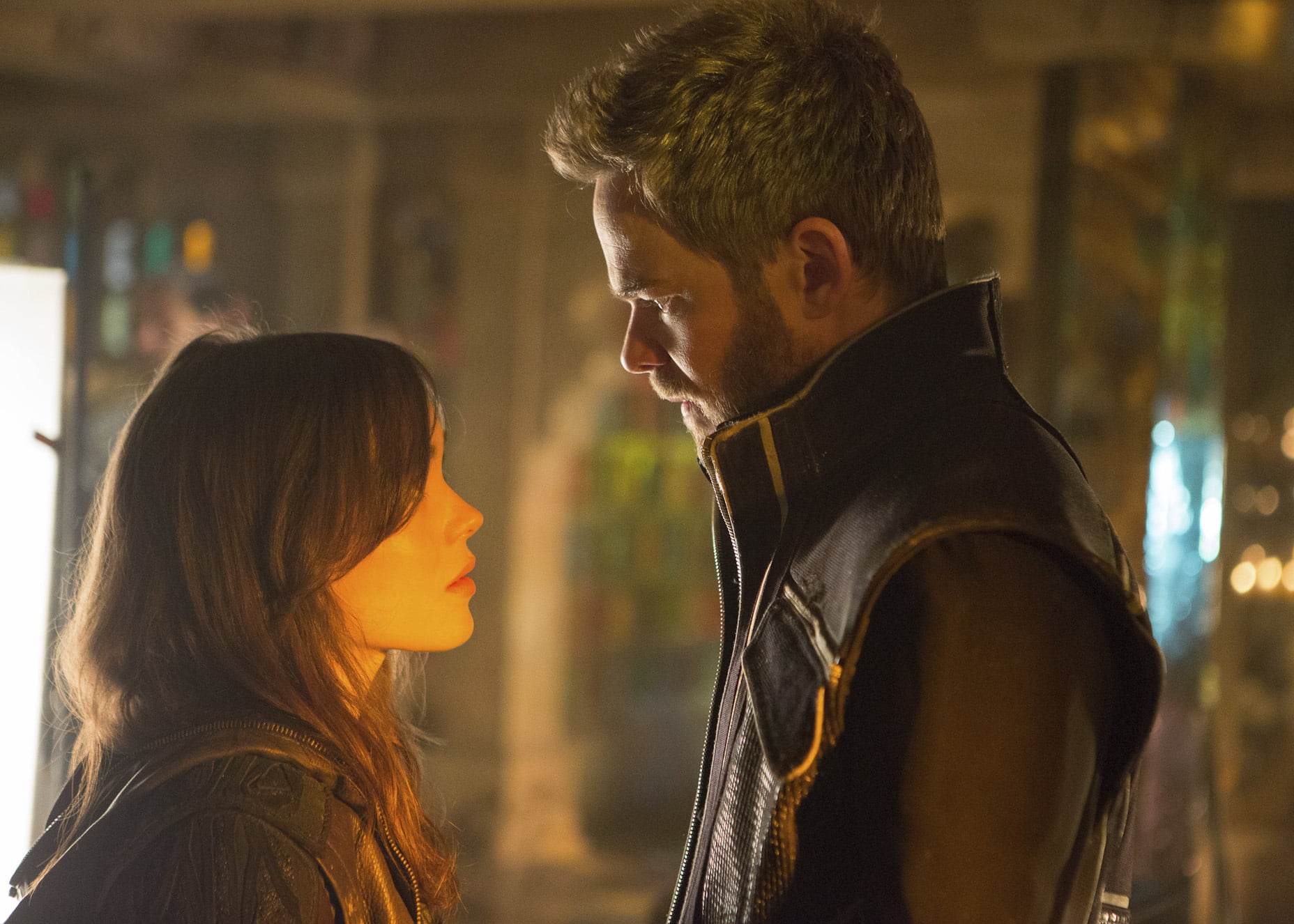 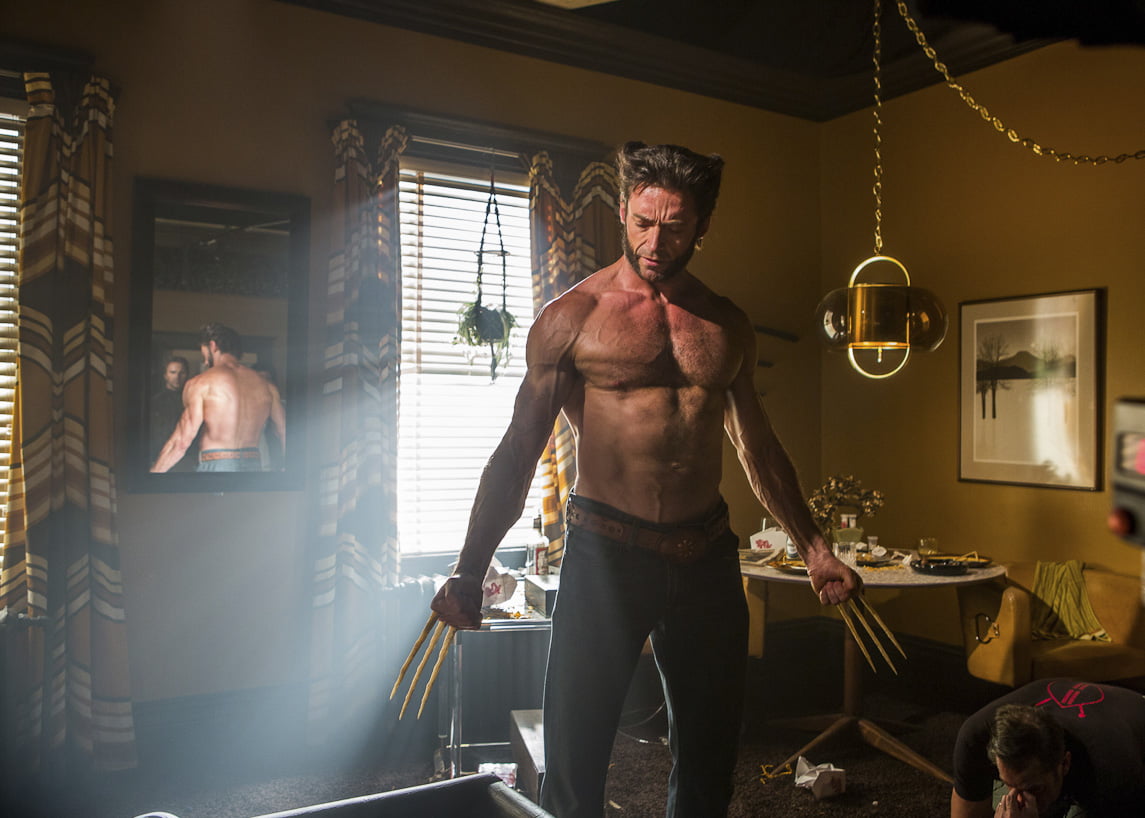 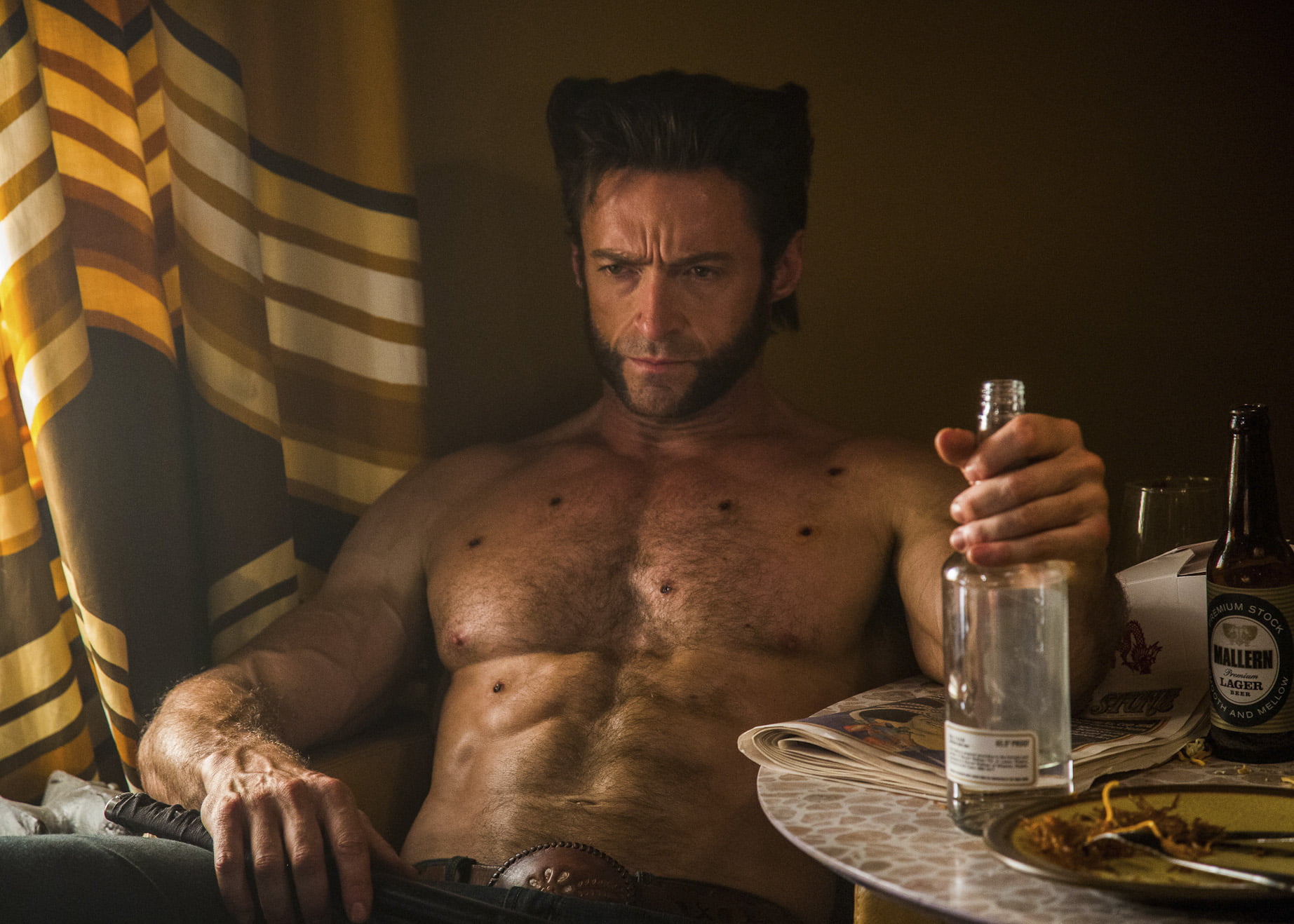 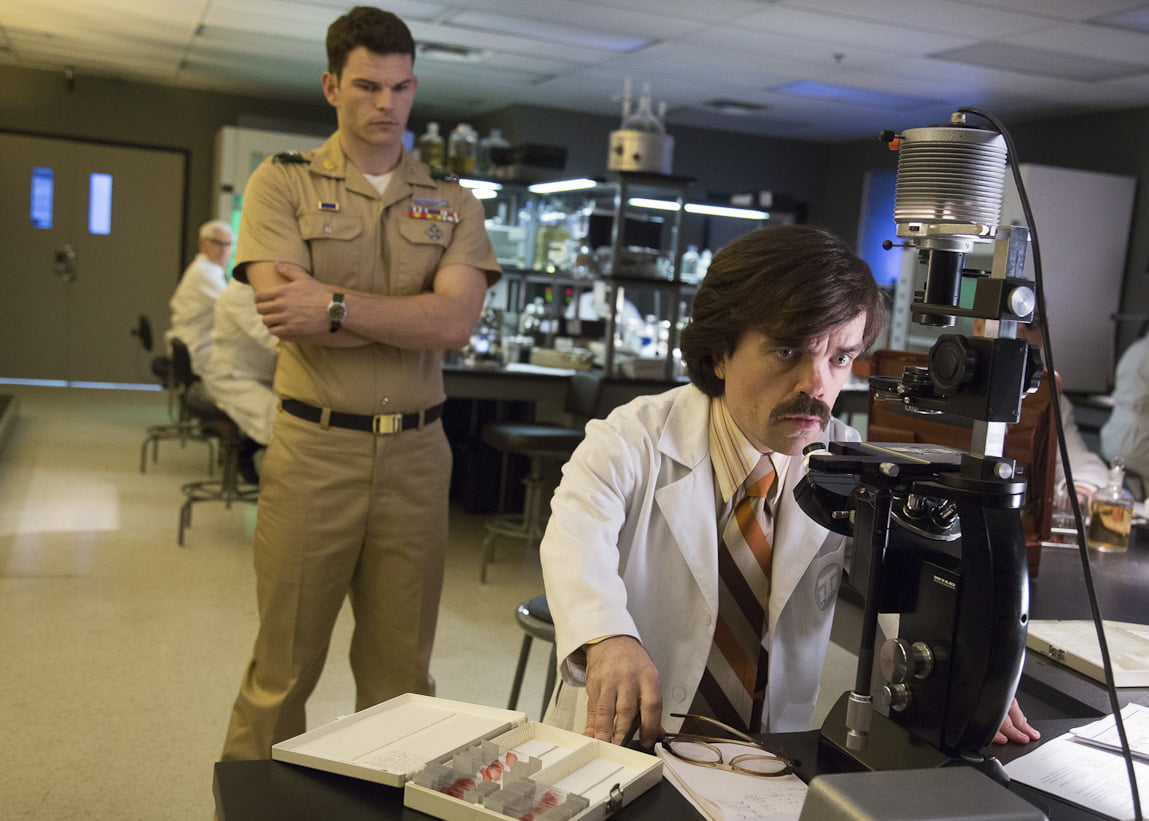 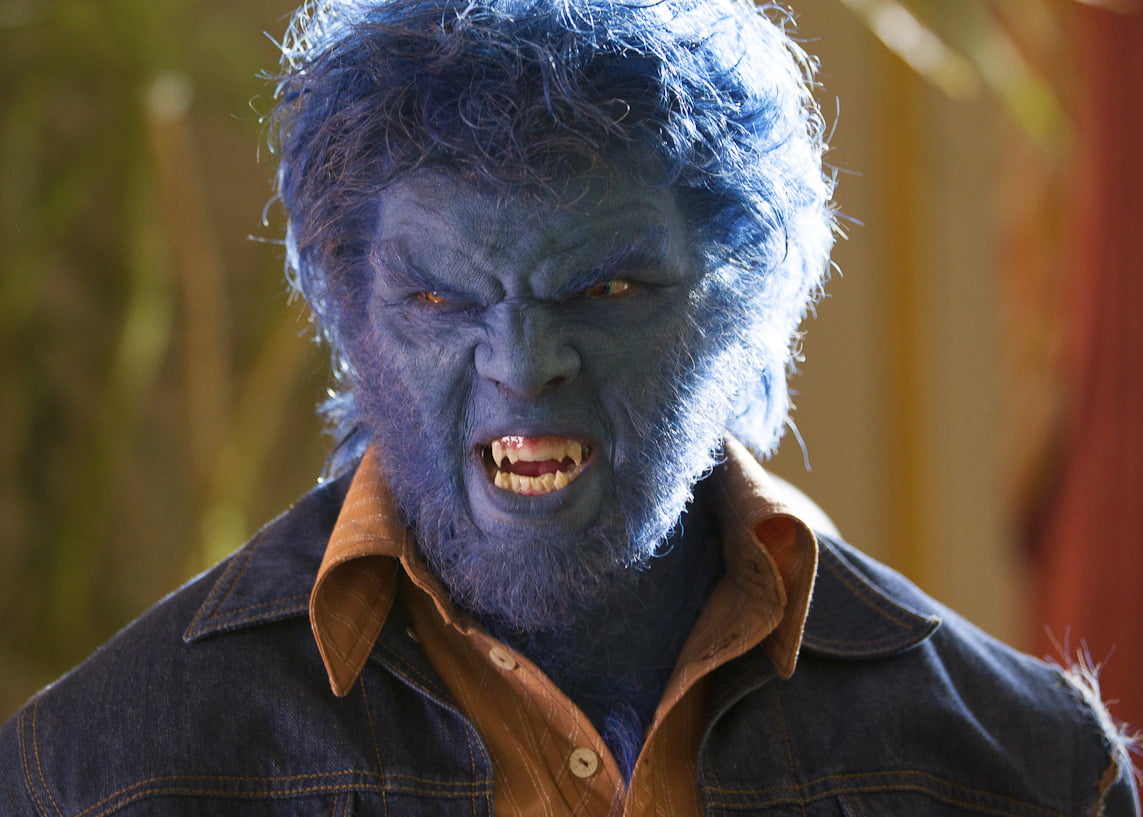 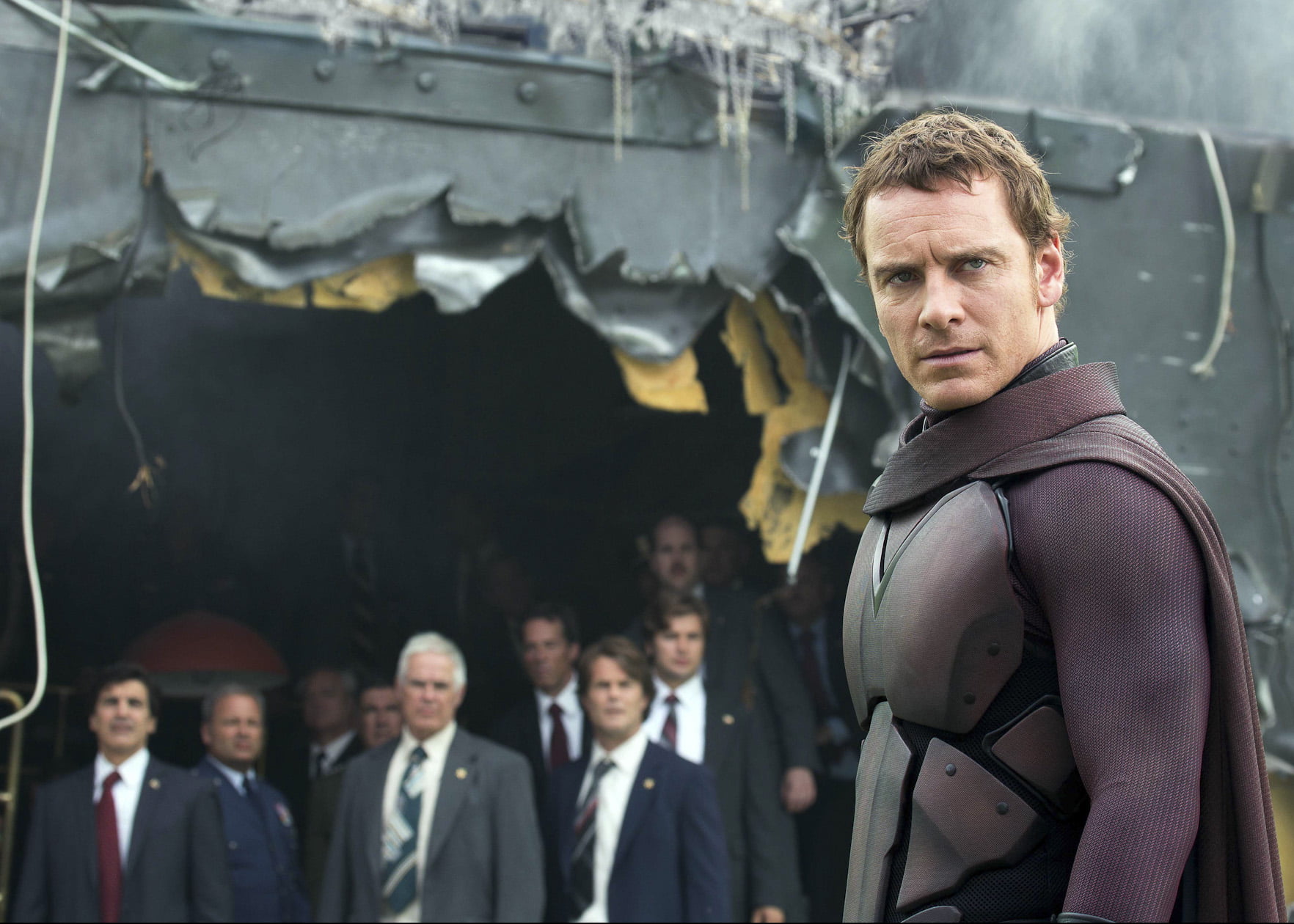 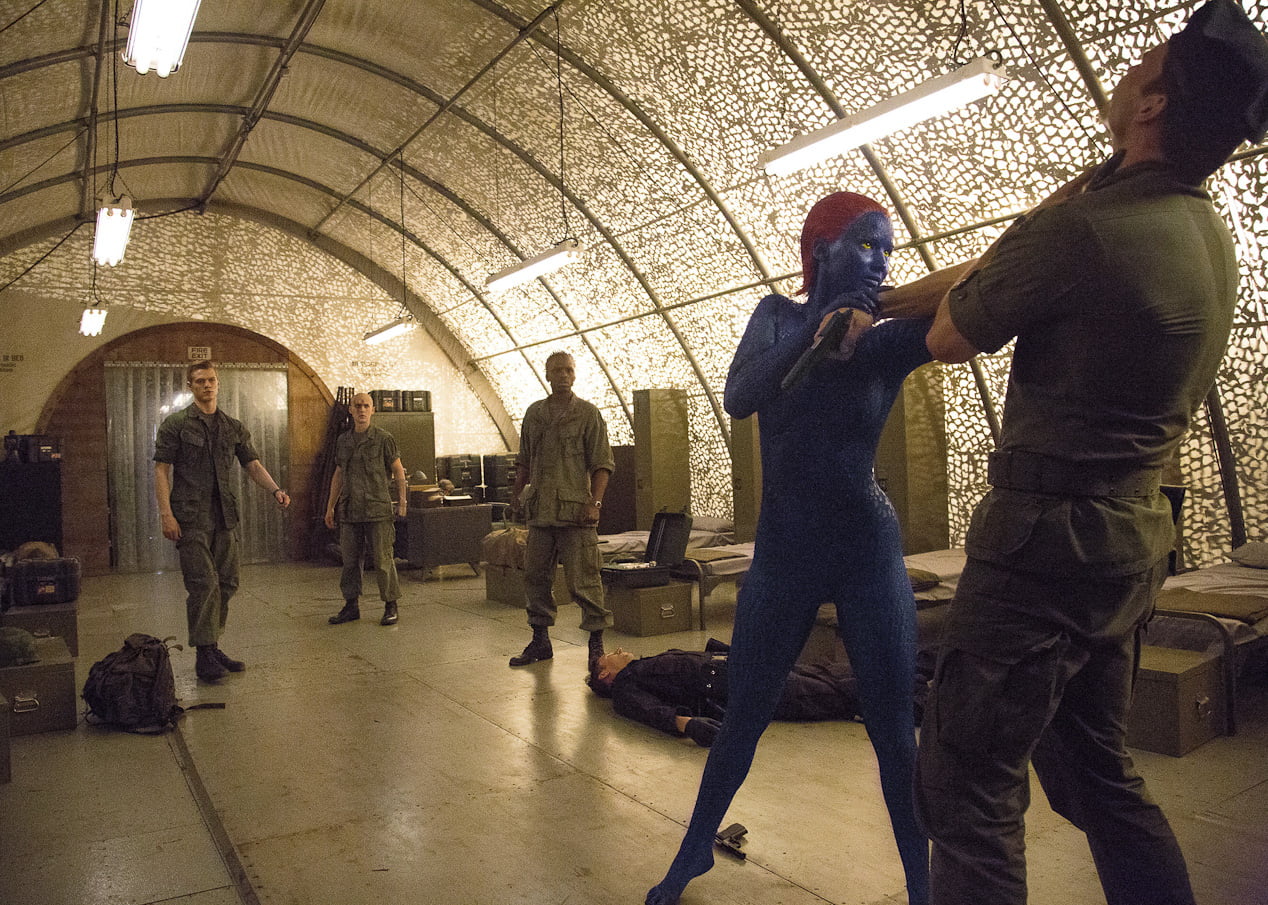 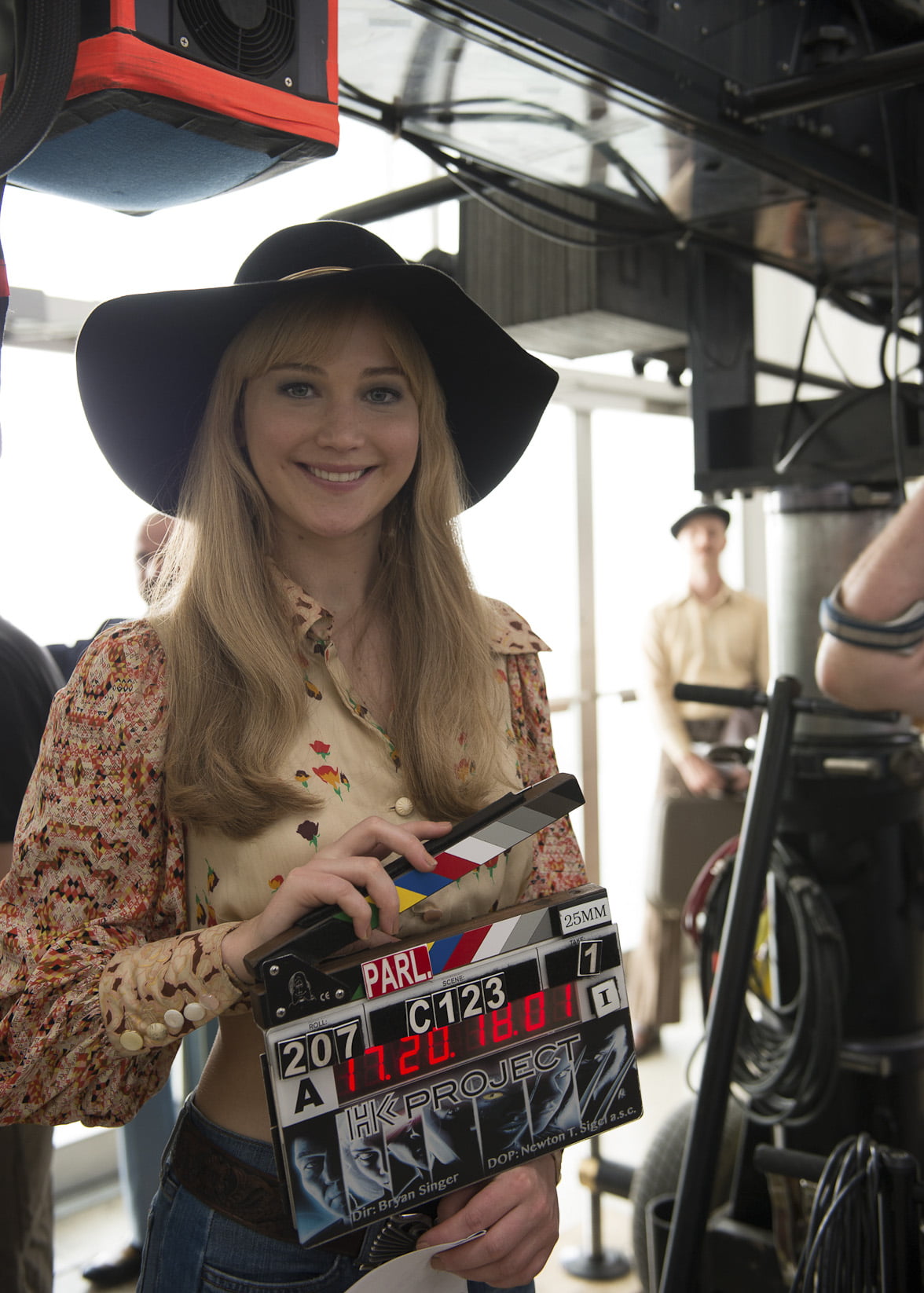 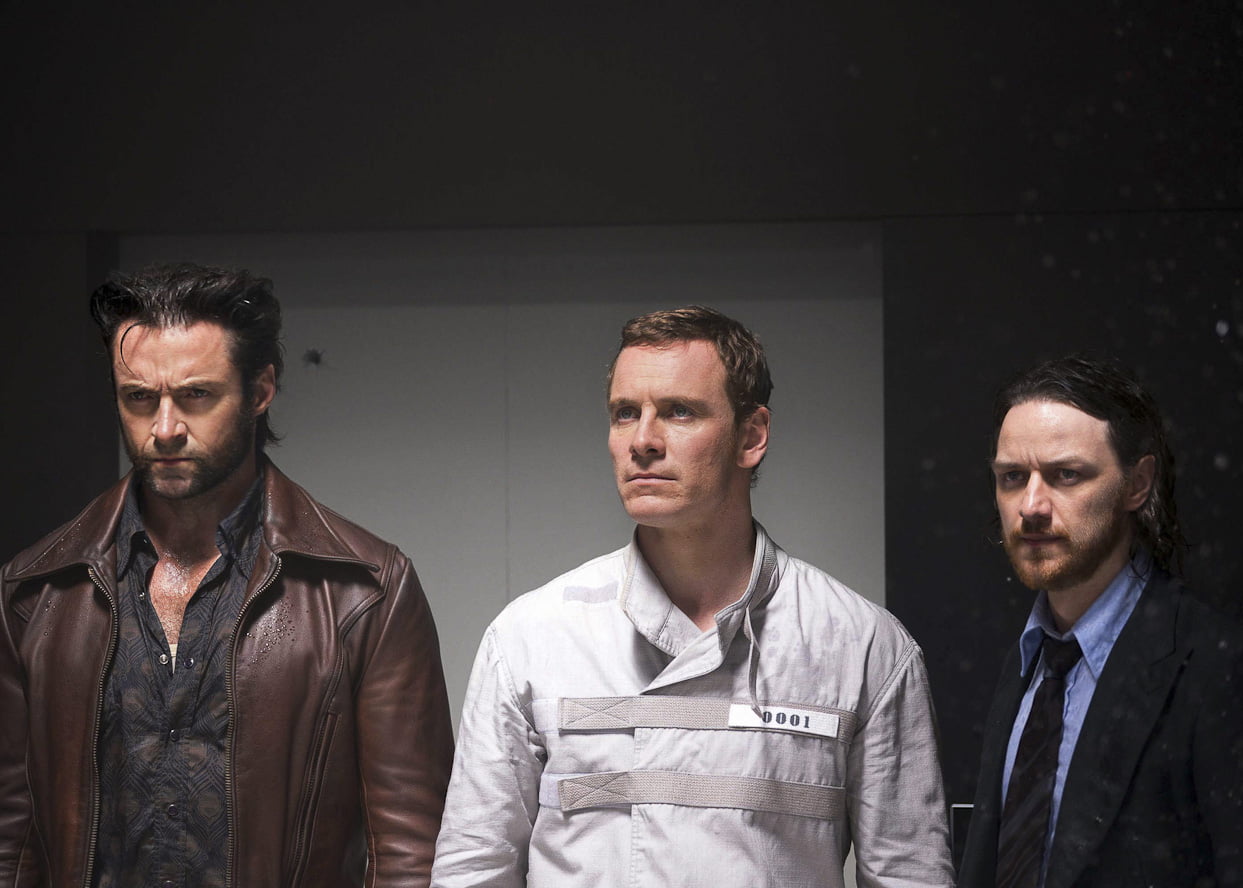 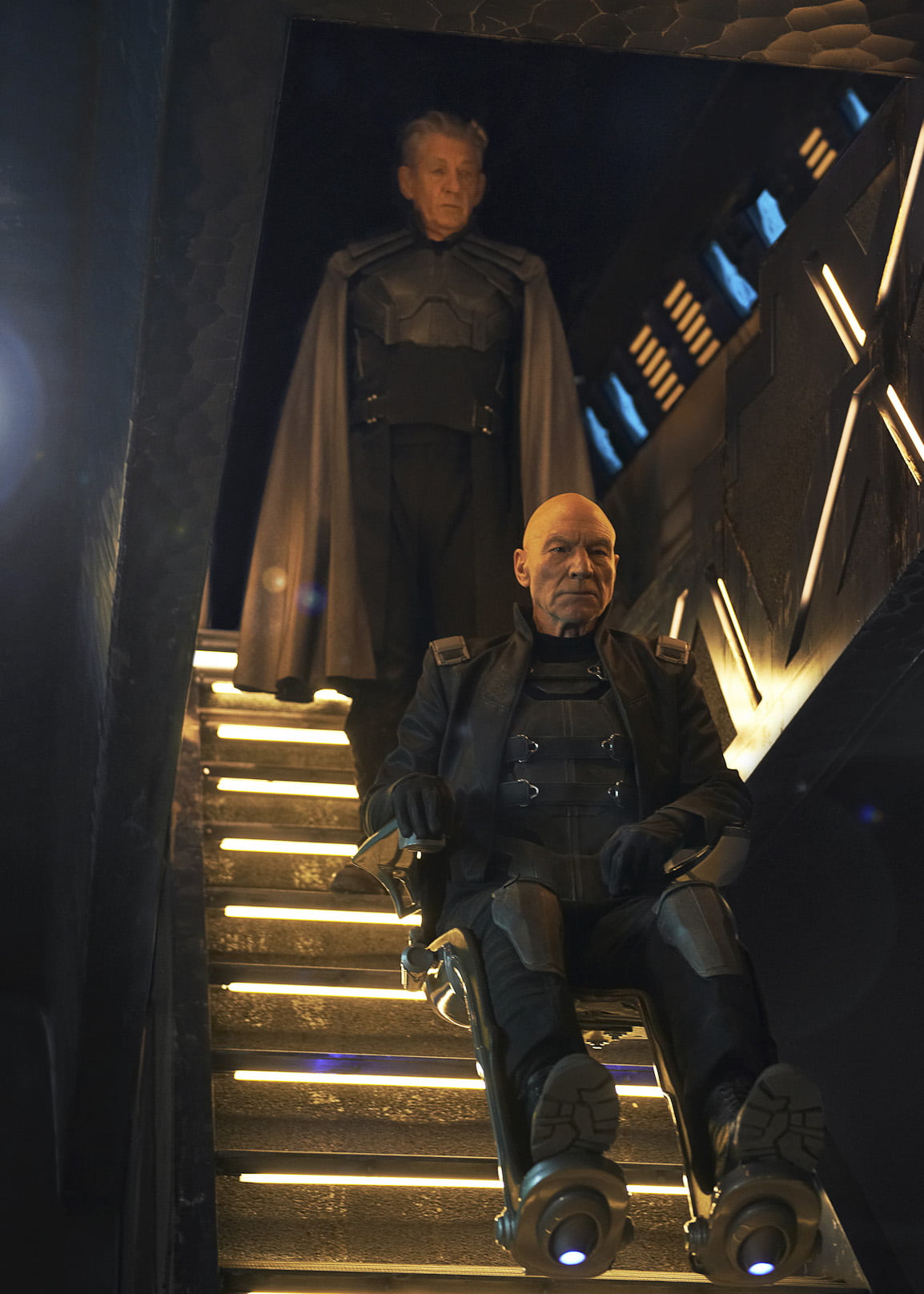 Ian McKellan as Magneto and Patrick Stewart as Xavier