Disneynature’s ‘Bears’: Interview with Jeff Young at the Toronto Zoo 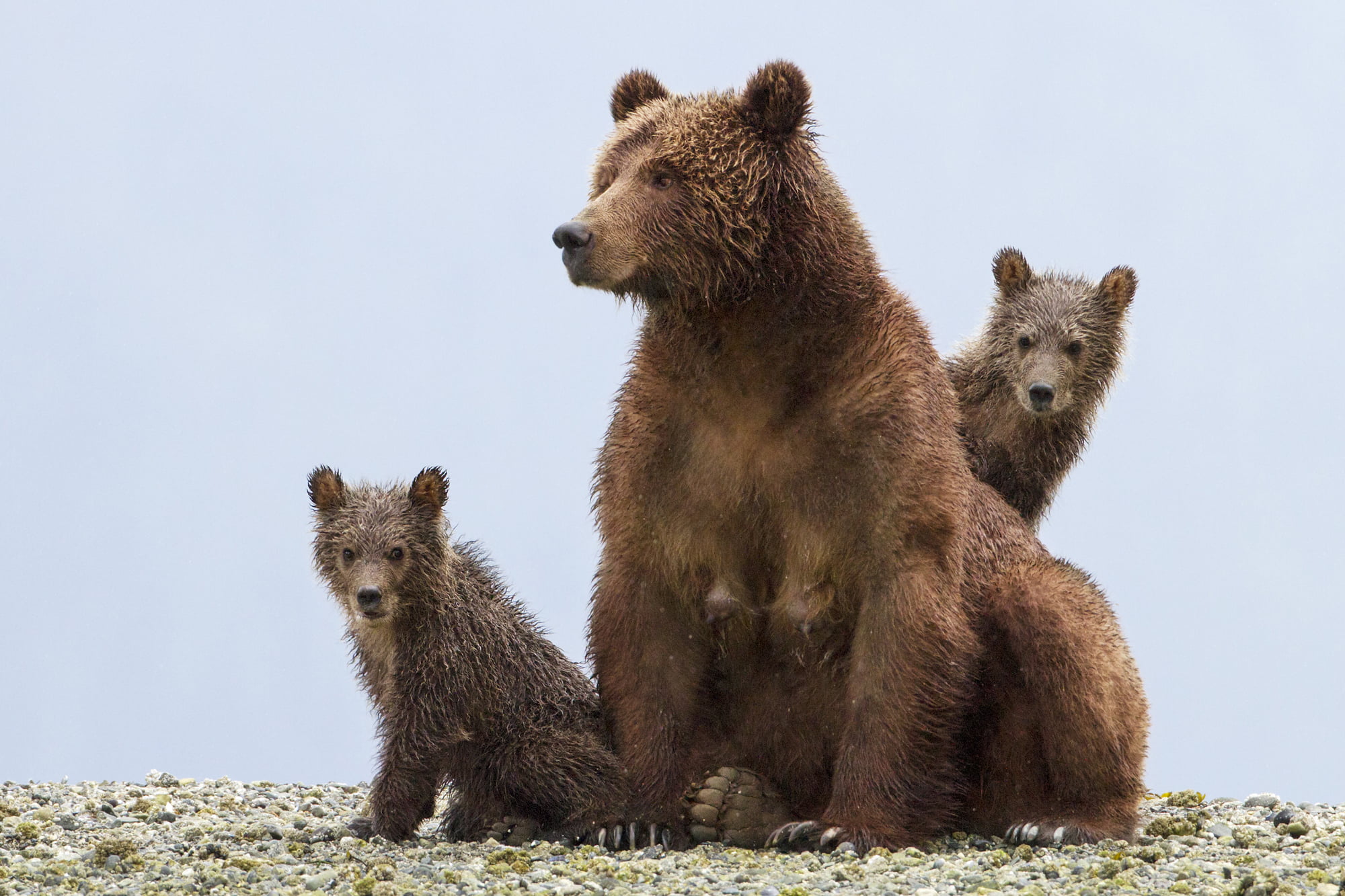 Disneynature’s Bears opens in theatres today, and follows the first year of a mother brown bear and her two cubs living within the beautiful vista that is Alaska. Featuring actor John C. Reilly as the narrator, who explains the lives of the animals, and fills in some of the imagined inner-thoughts of the beautiful creatures, the film is a postcard from the wild that offers a rare glimpse into the lives of brown bears.

Nicknamed Sky, Amber and Scout, the three stars of the film are icons for conservation efforts to protect the wilderness we still have in the world, and the creatures who live there. To capture their habitat, Bears was filmed in and around Katmai National Park and Preserve where an estimated 2000 brown bears live, in addition to the area of Hallo Bay.

Earlier this week, I had an opportunity to sit down with Jeff Young, the Wildlife Care Supervisor at the Toronto Zoo, at the zoo’s Canadian Domain, where we chatted about the film, the bears, and the other animals who co-star in the movie.

Young has been working at the Toronto Zoo since 1990, where he started as a Keeper. Since 2012, Young has been the Wildlife Care Supervisor, which has him overseeing the Americas Pavilion, Tundra, Mayan Temple and Canadian Domain at the zoo.

Watch the interview with Jeff Young:


Watch the Disneynature feature on conservation efforts related to the film: 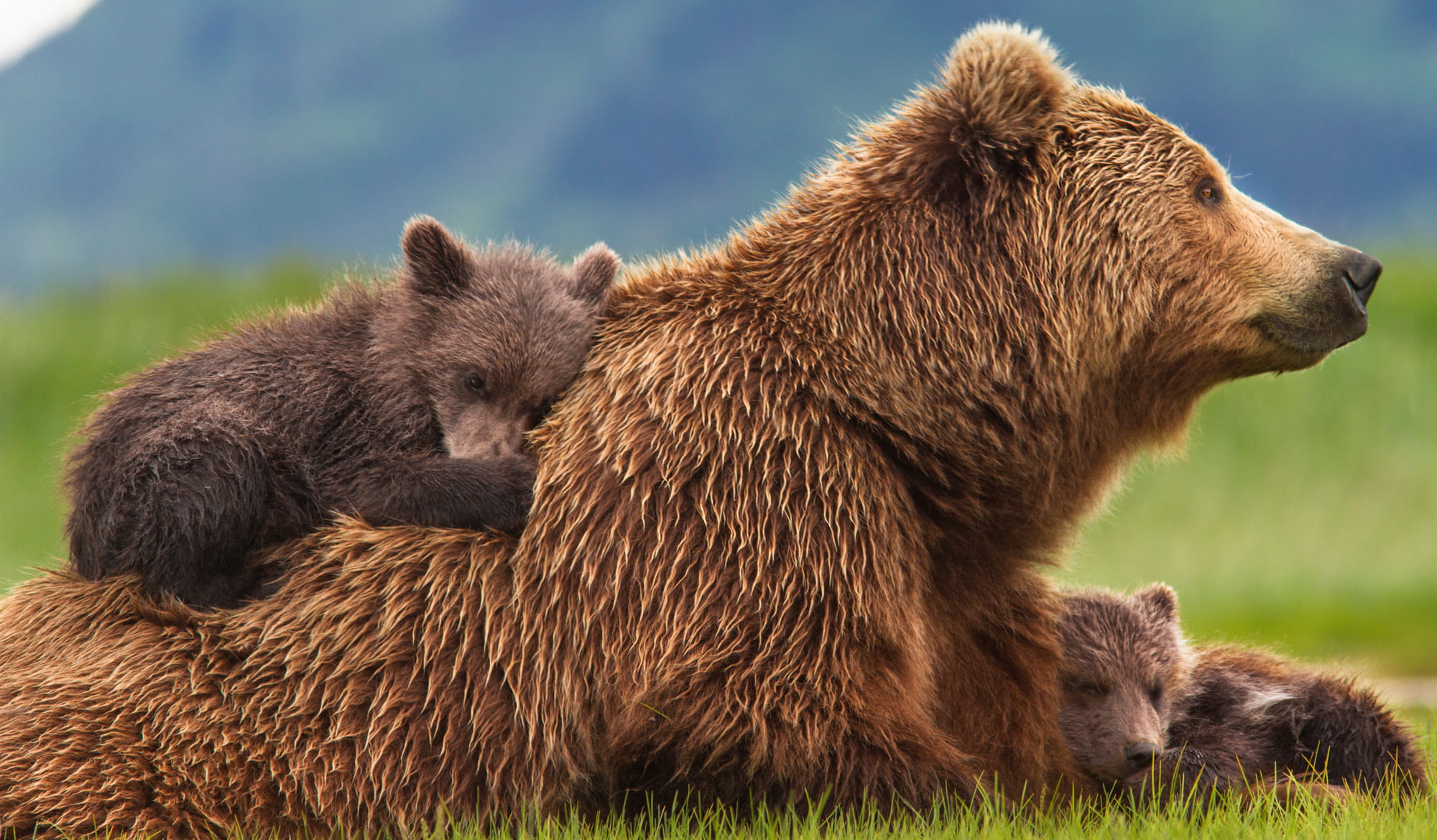 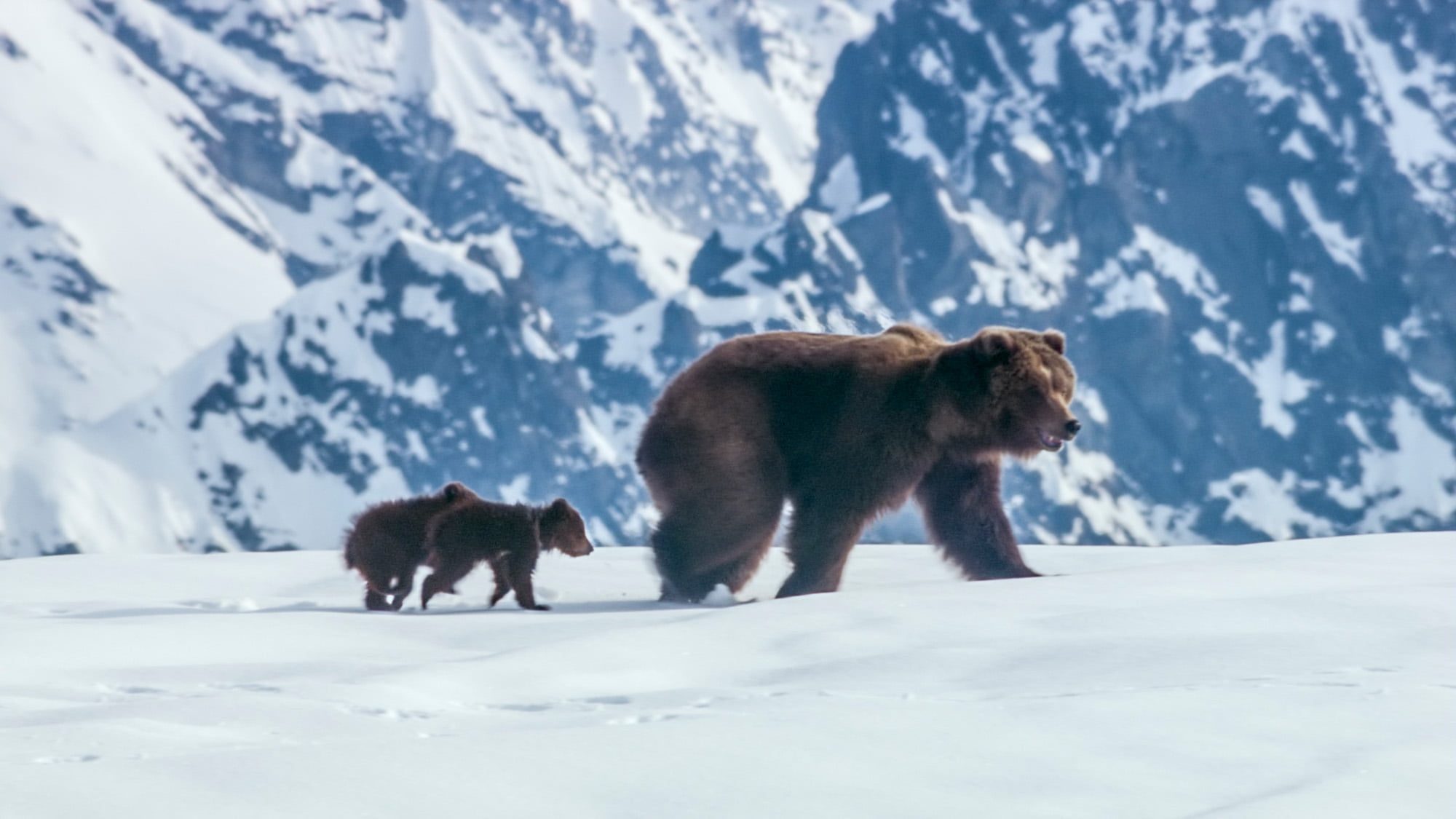 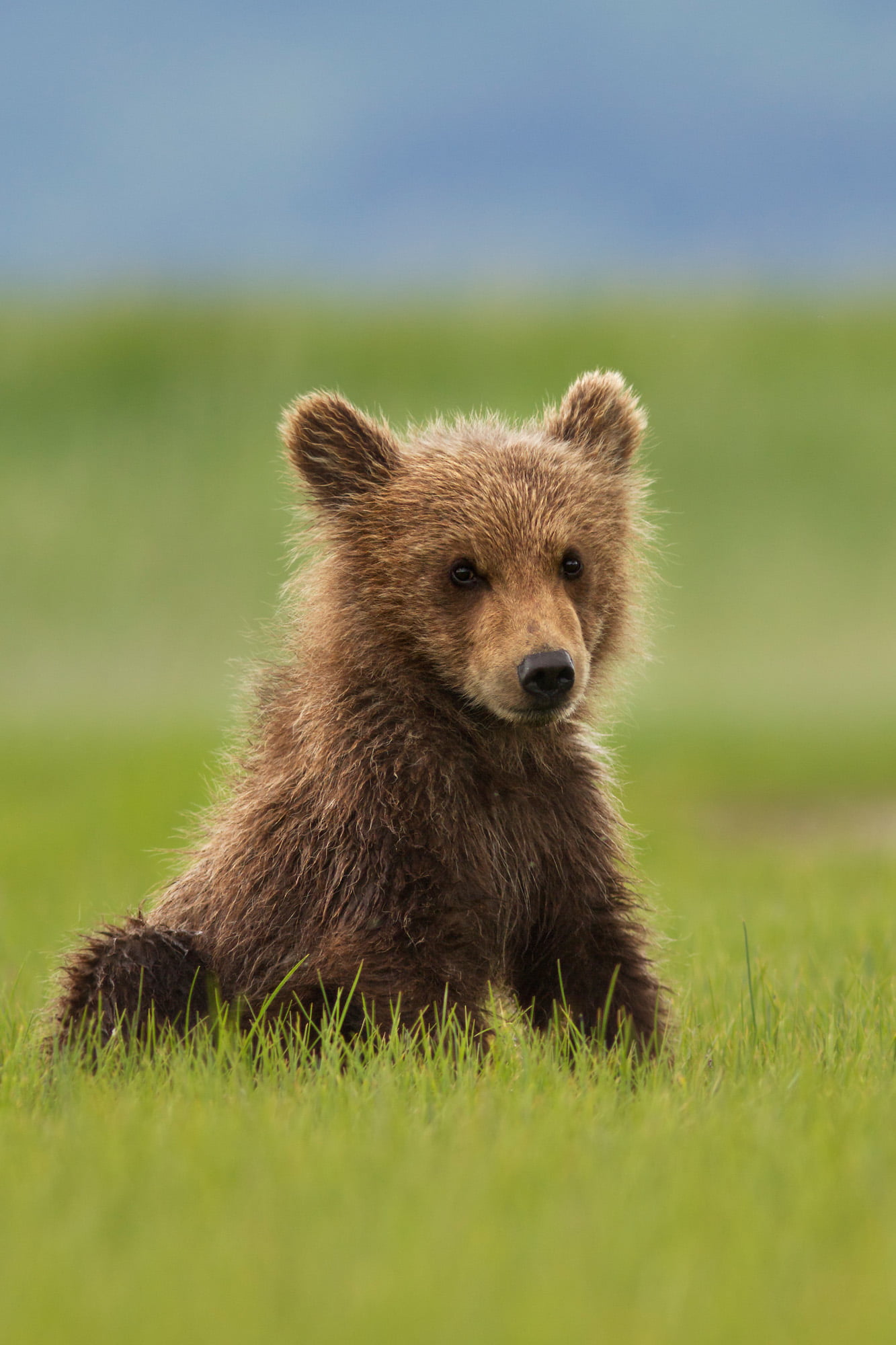 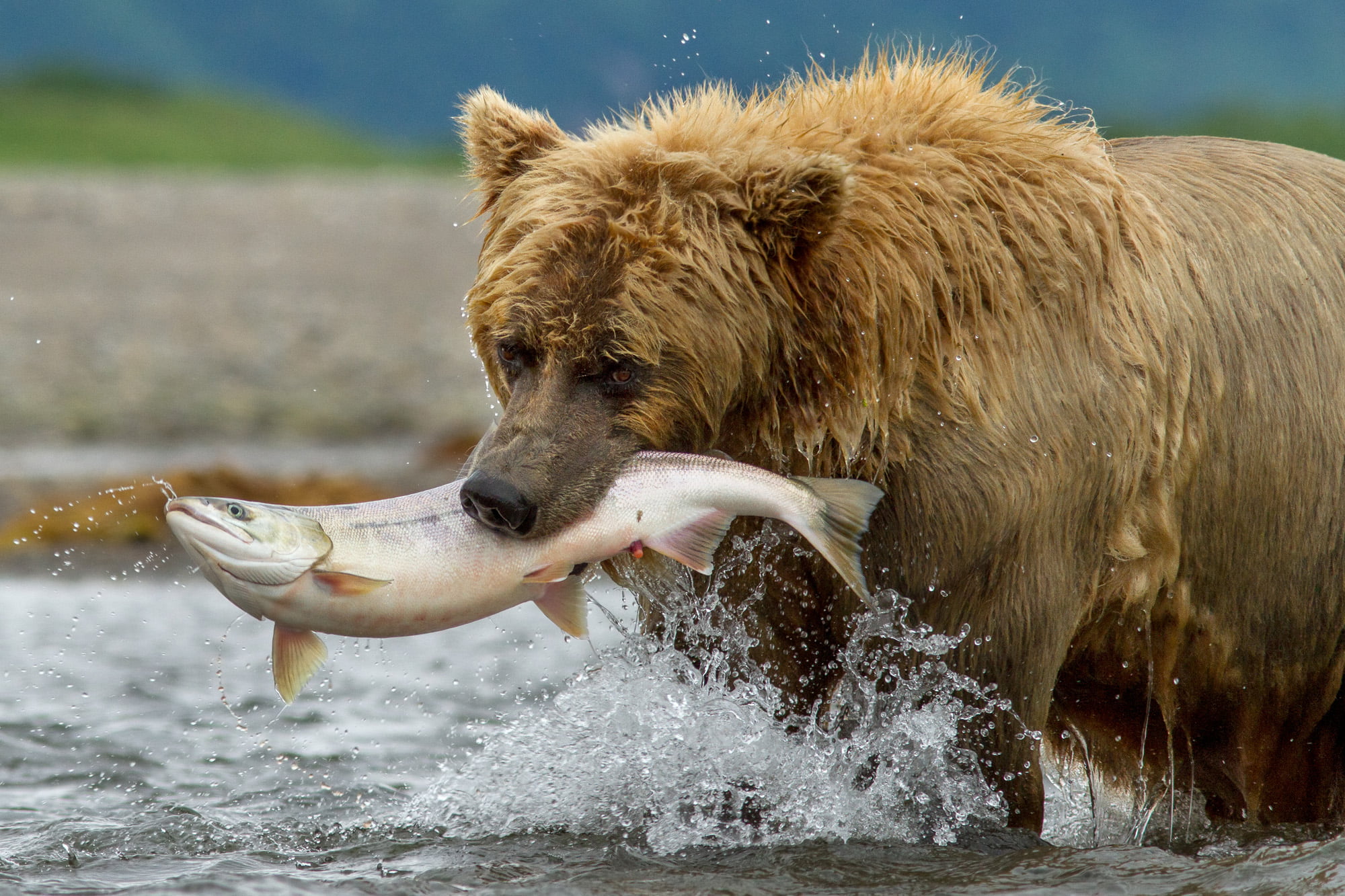 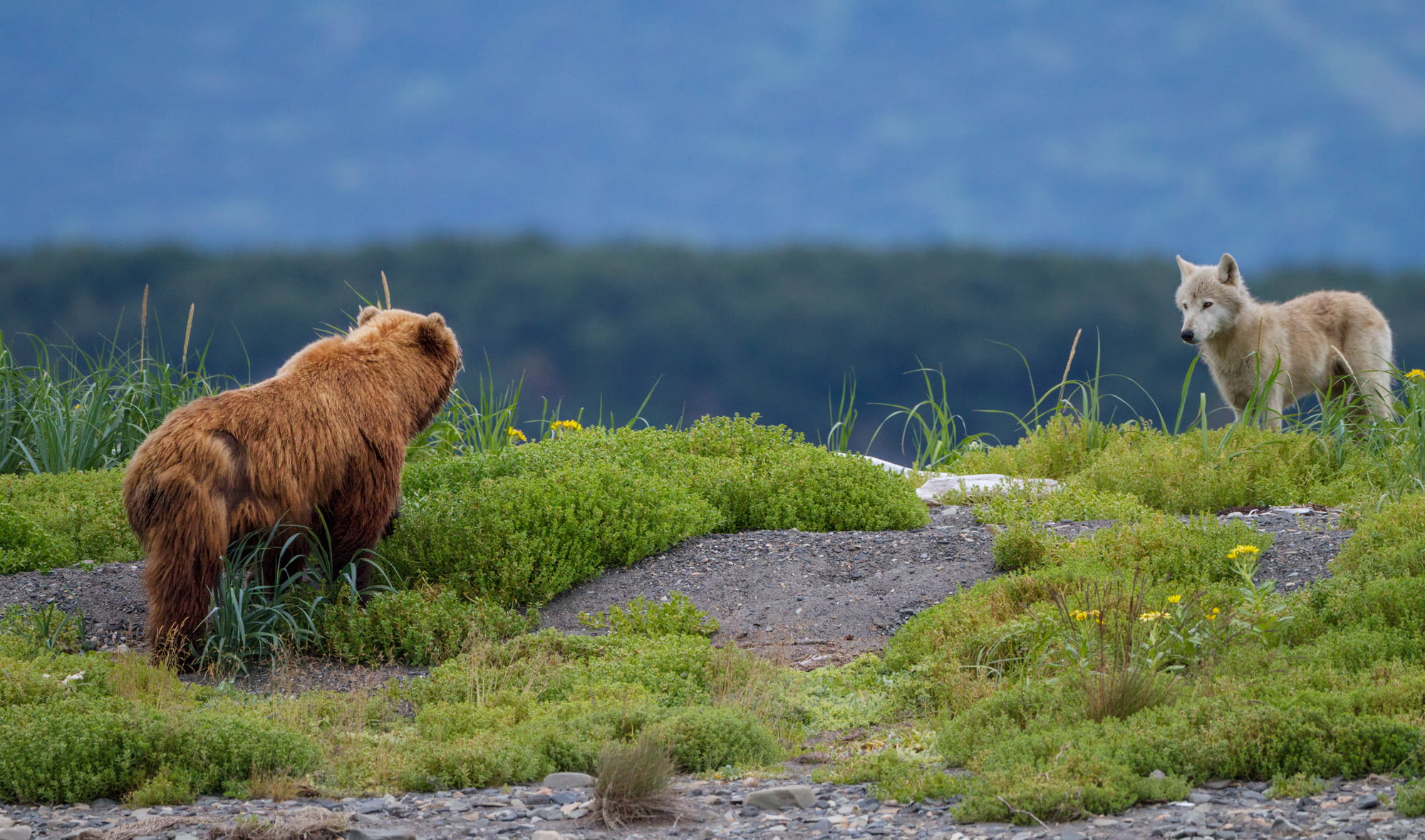 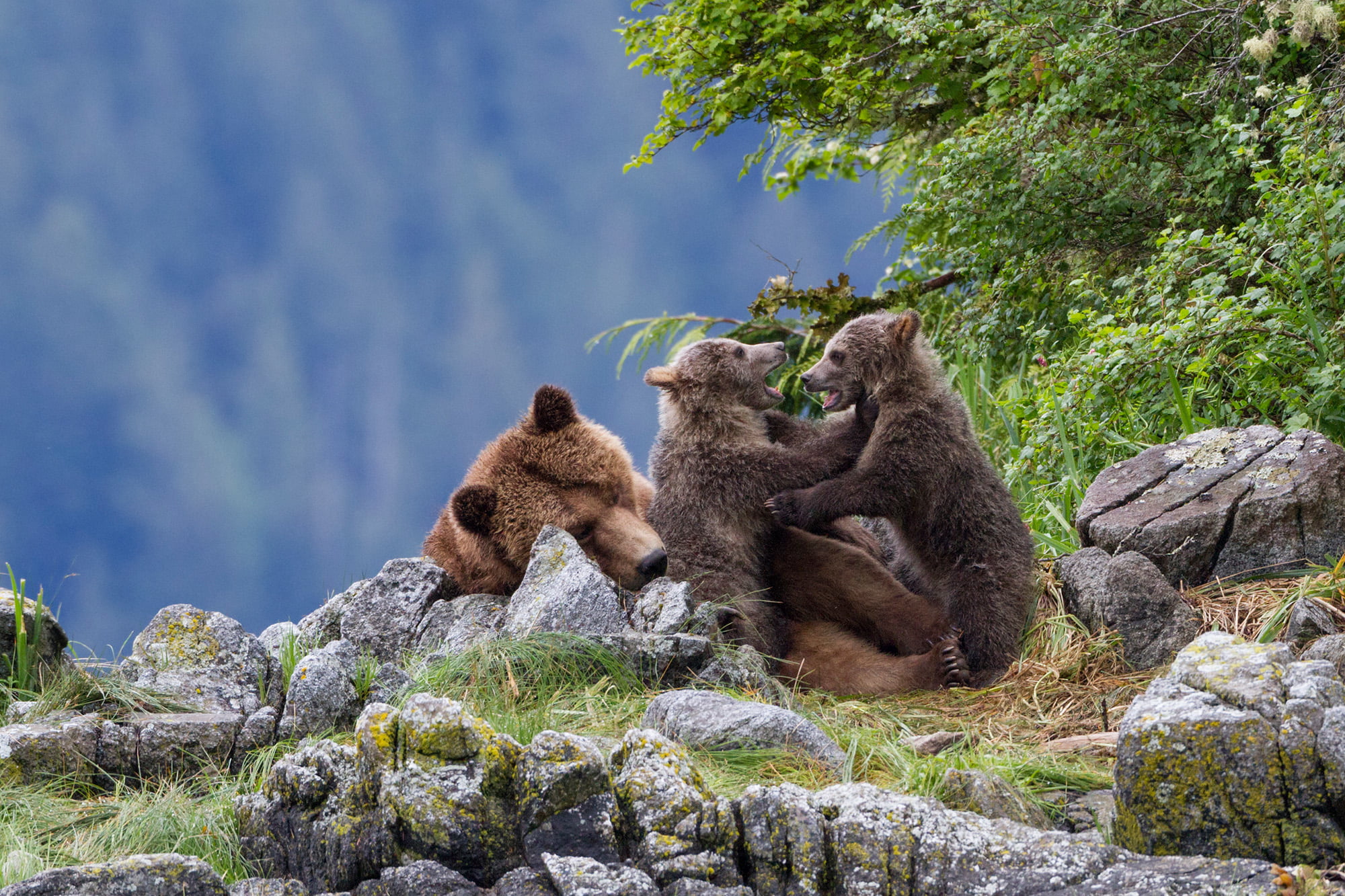 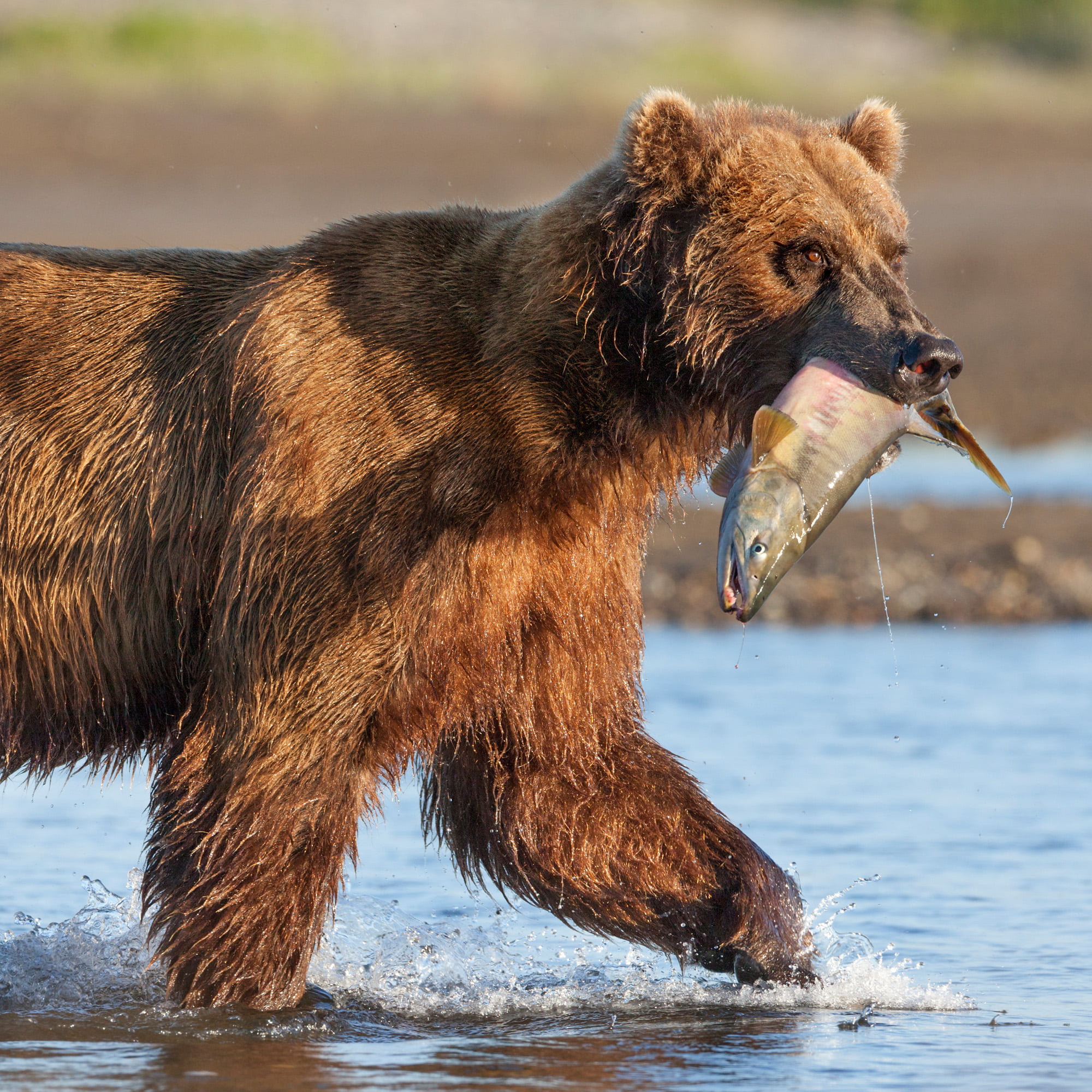 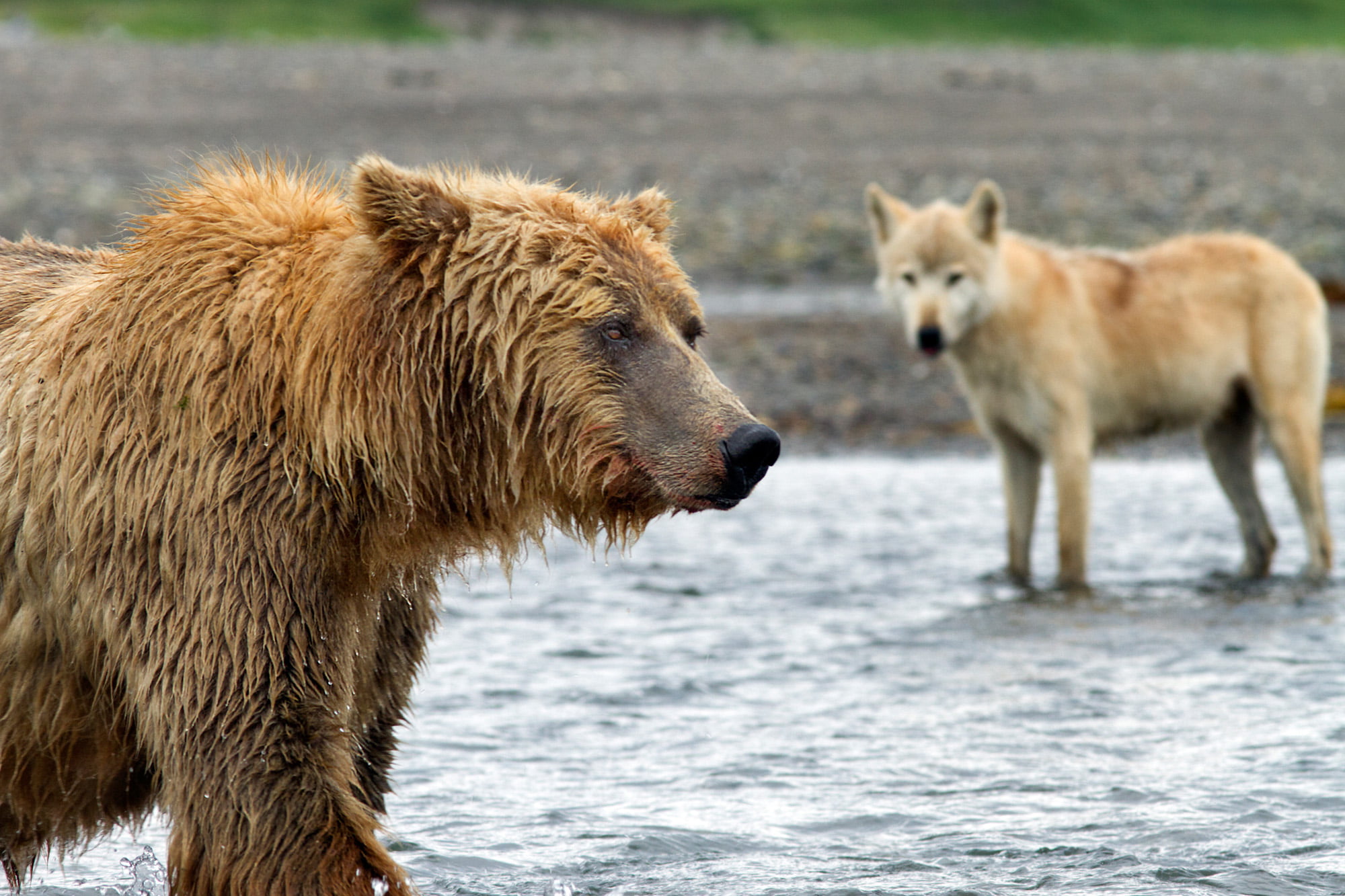 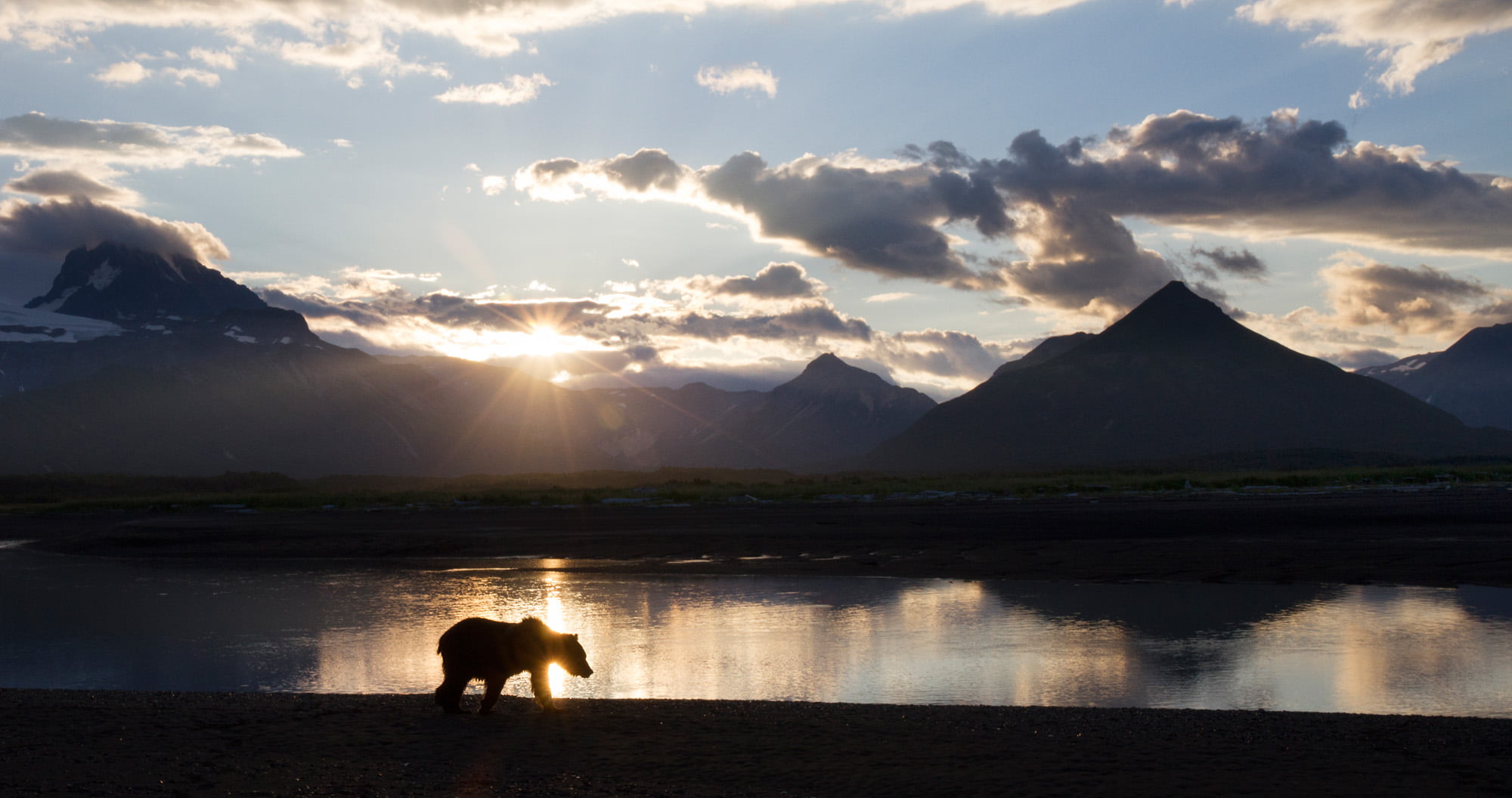 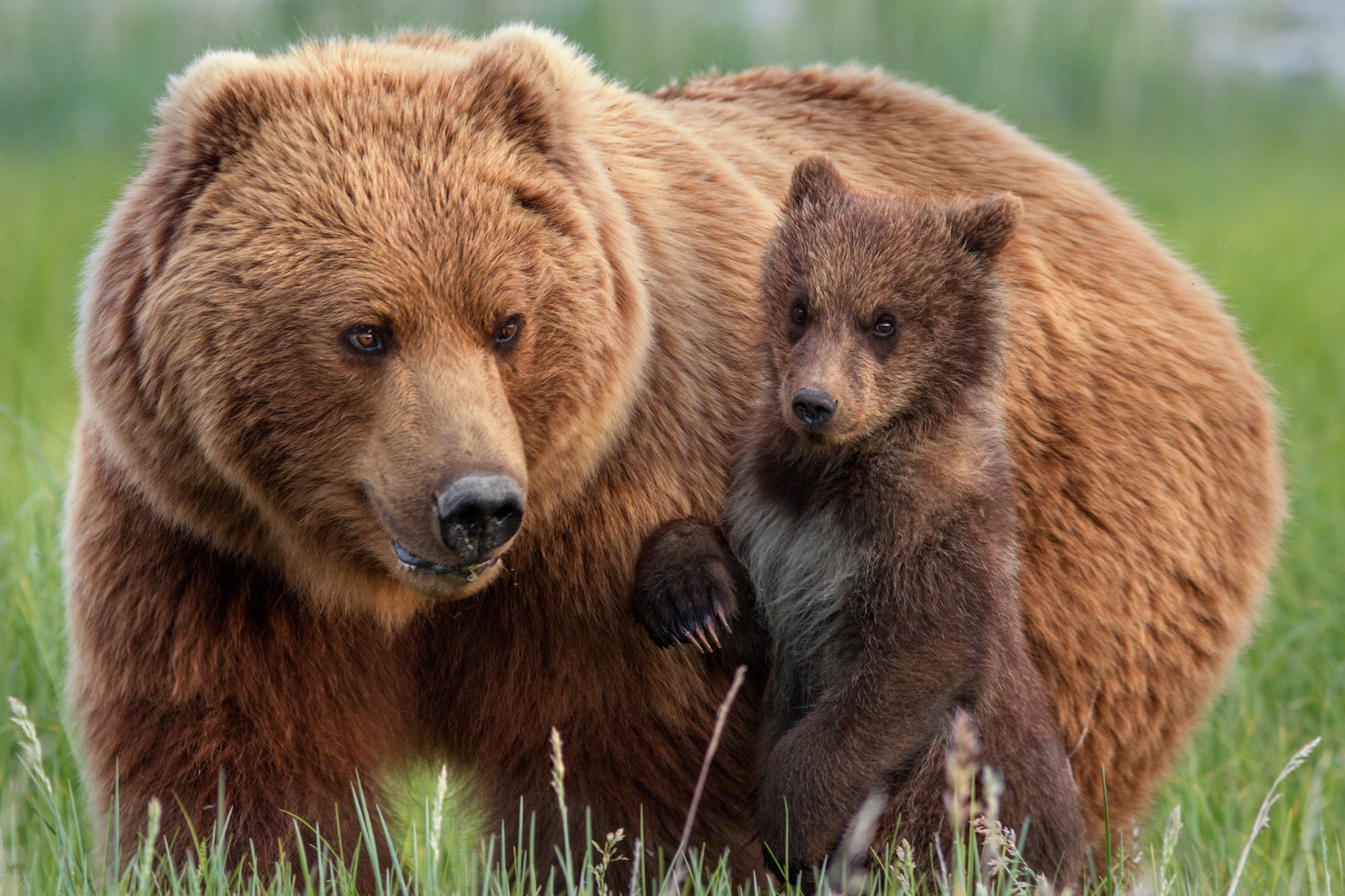 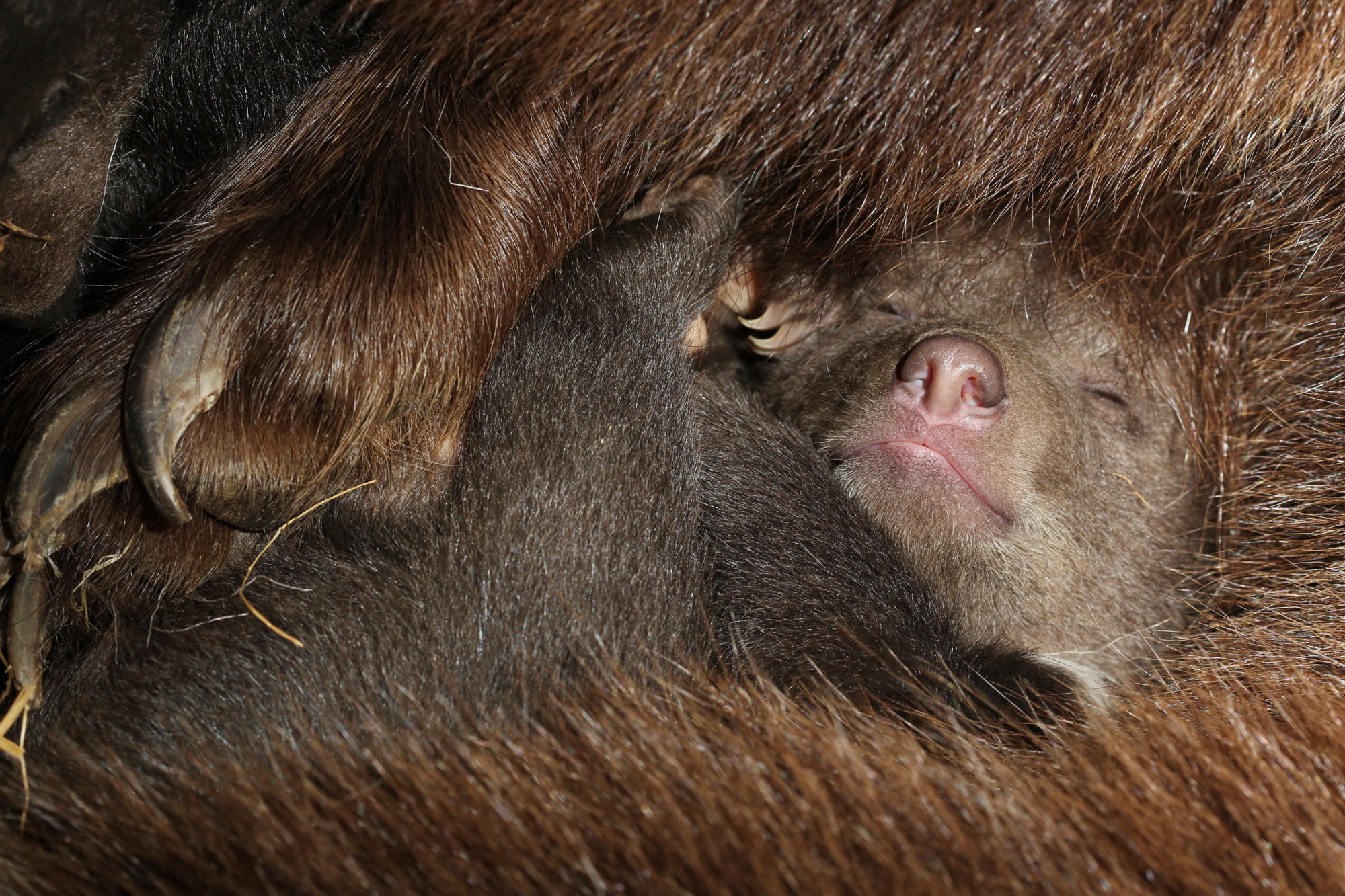 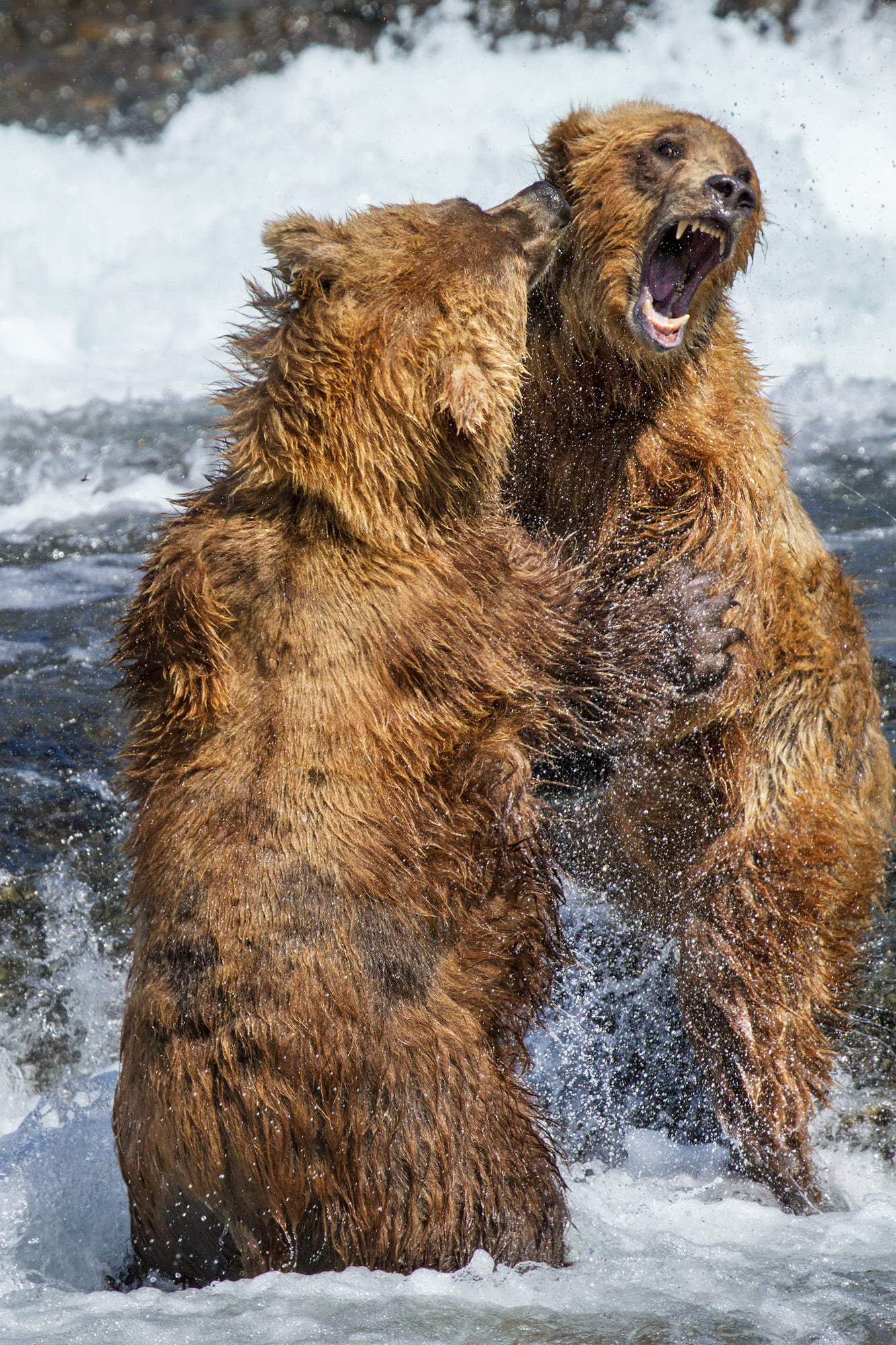 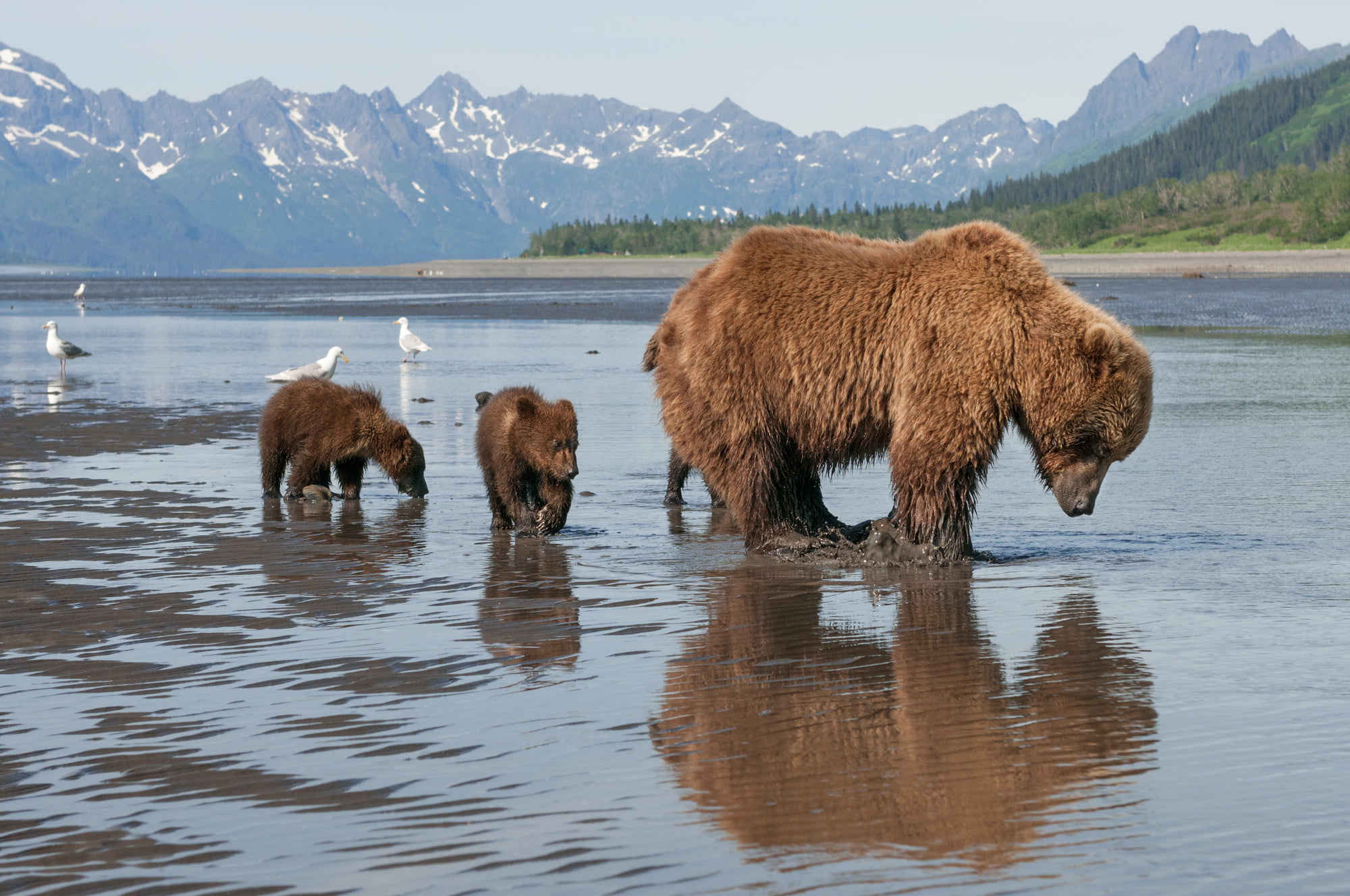 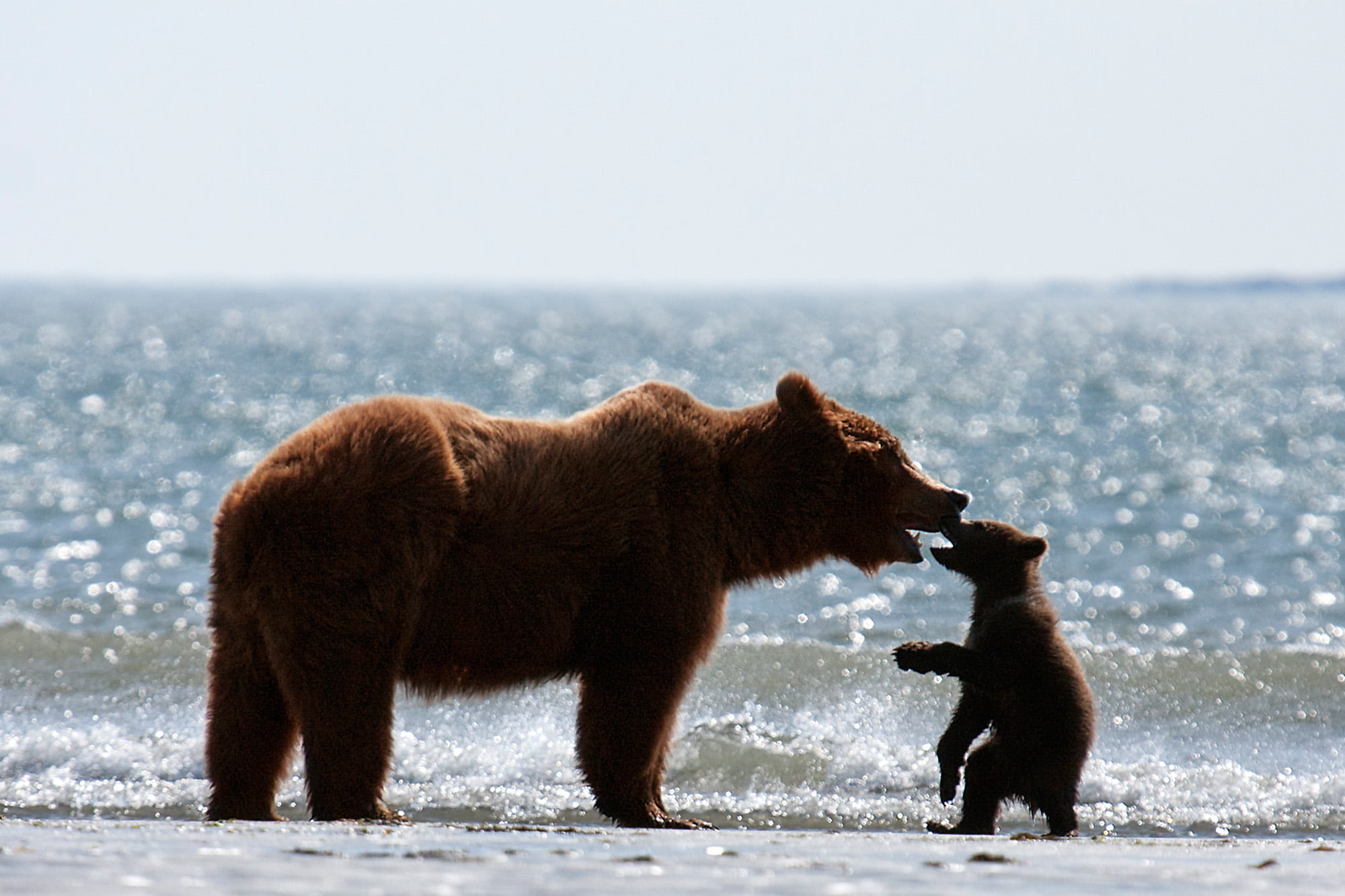 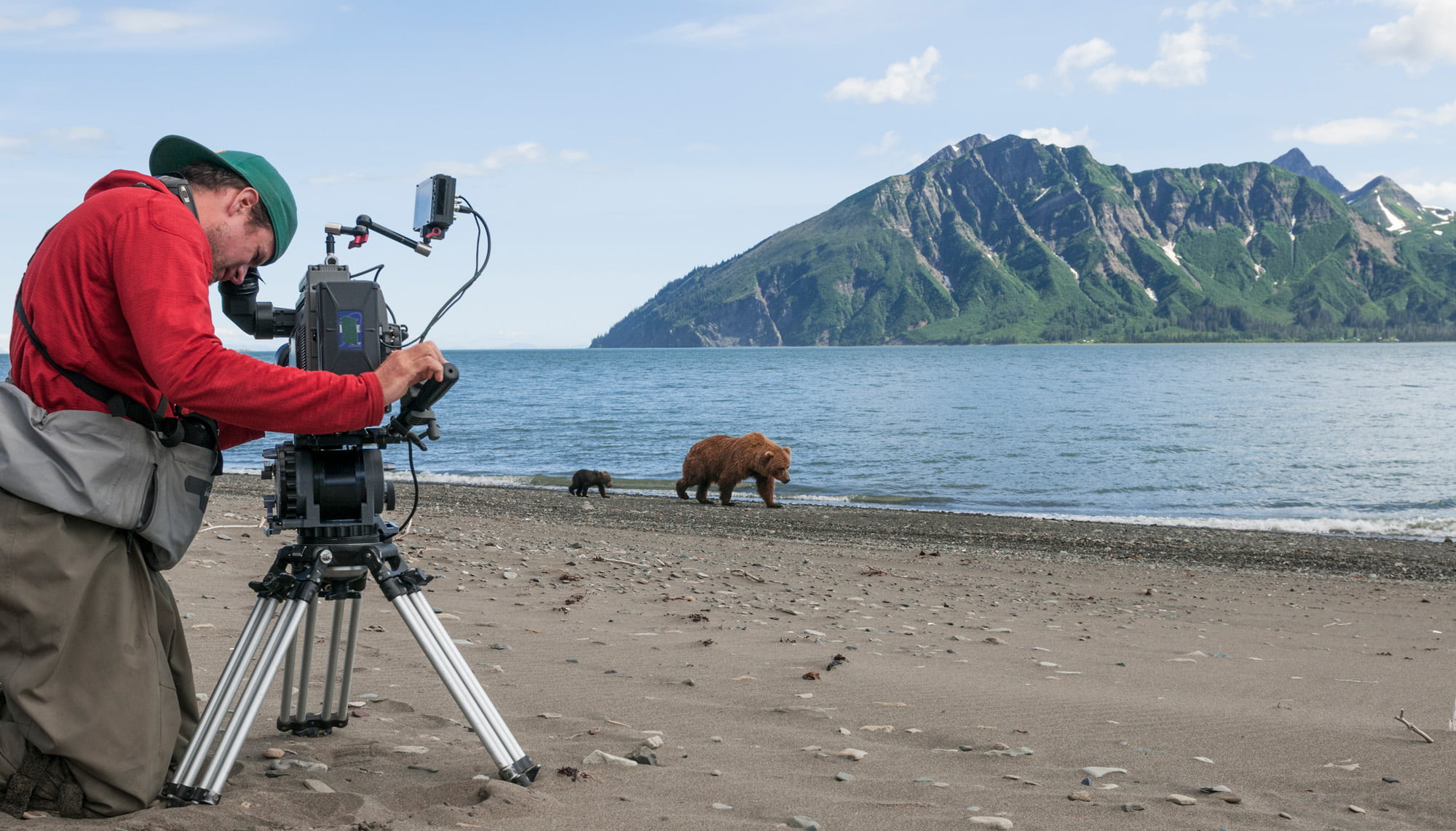 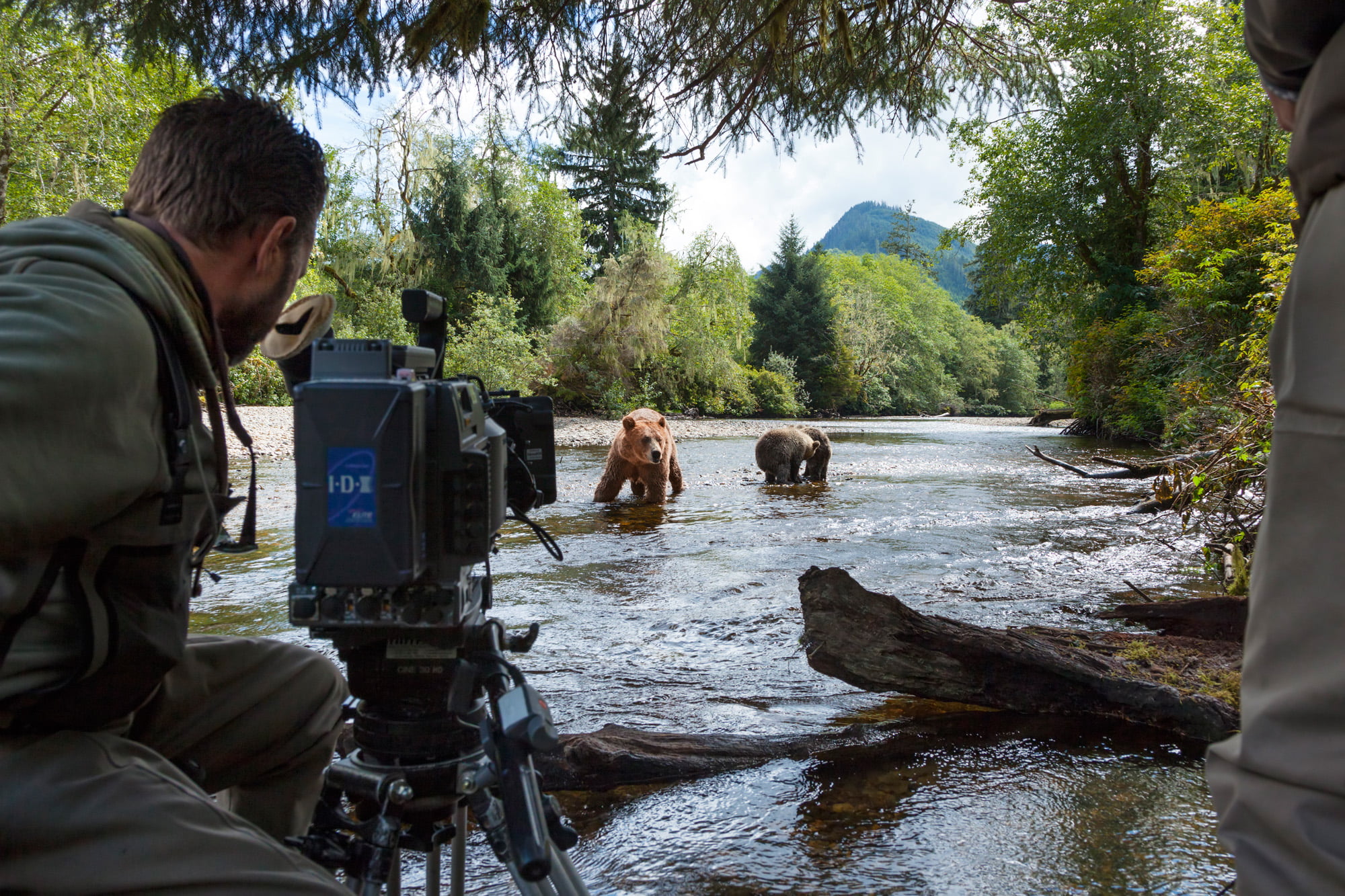 During the film’s opening week, Disneynature will make a contribution to the U.S. National Park Foundation courtesy of Disney Worldwide Conservation Fund for every ticket that’s sold.