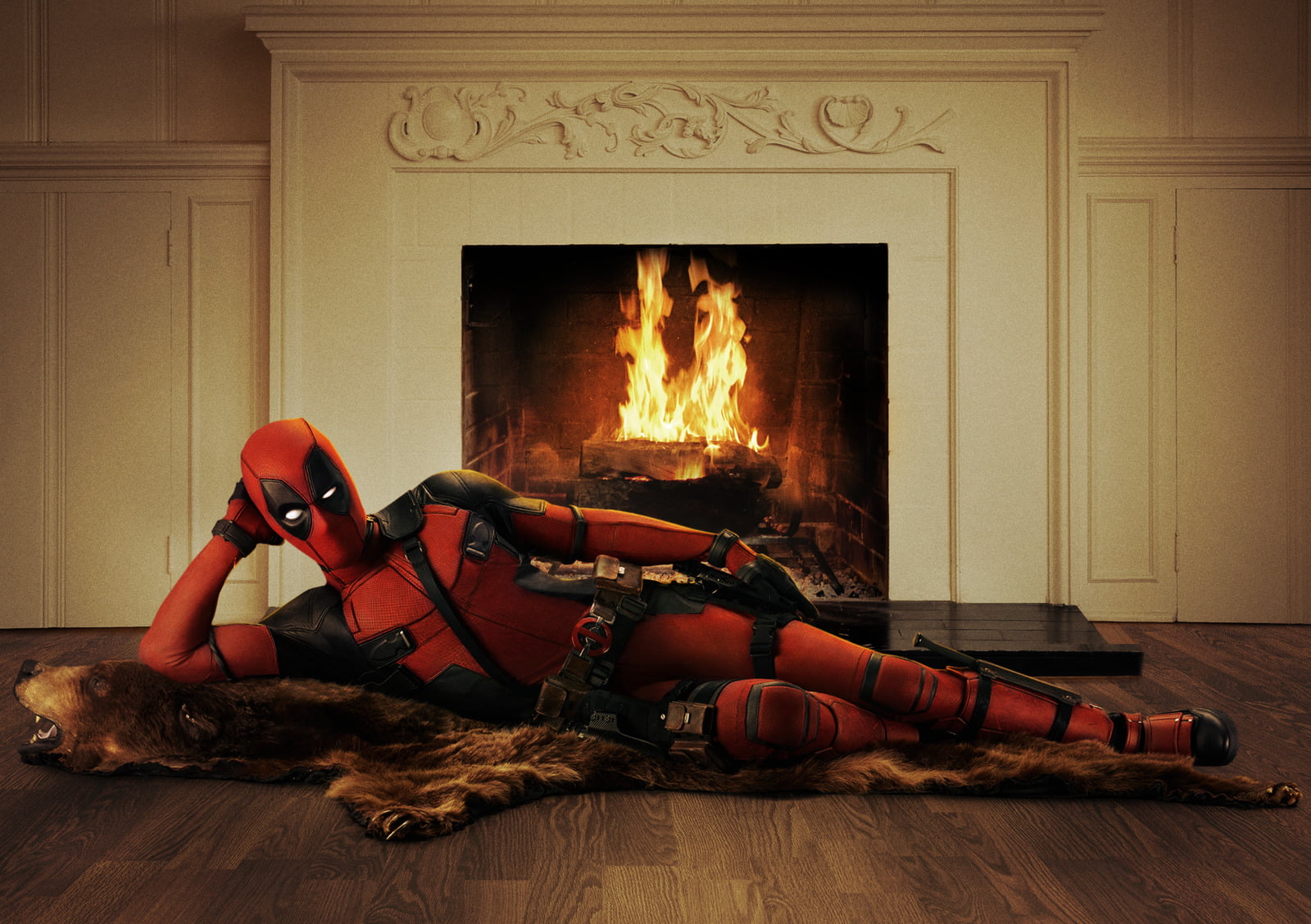 Known as “the Merc with a Mouth”, the anti-hero and sometimes-villain is a big hit in the Marvel universe, thanks to his dark sense of humour and killer wit. Reynolds originally played Deadpool back in 2009 for X-Men Origins: Wolverine, and with the success of other Marvel titles, it’s obviously a good time to revisit the character for both the star and Fox, the studio behind the release.

Synopsis: Based upon Marvel Comics’ most unconventional anti-hero, DEADPOOL tells the origin story of former Special Forces operative turned mercenary Wade Wilson, who after being subjected to a rogue experiment that leaves him with accelerated healing powers, adopts the alter ego Deadpool. Armed with his new abilities and a dark, twisted sense of humor, Deadpool hunts down the man who nearly destroyed his life.