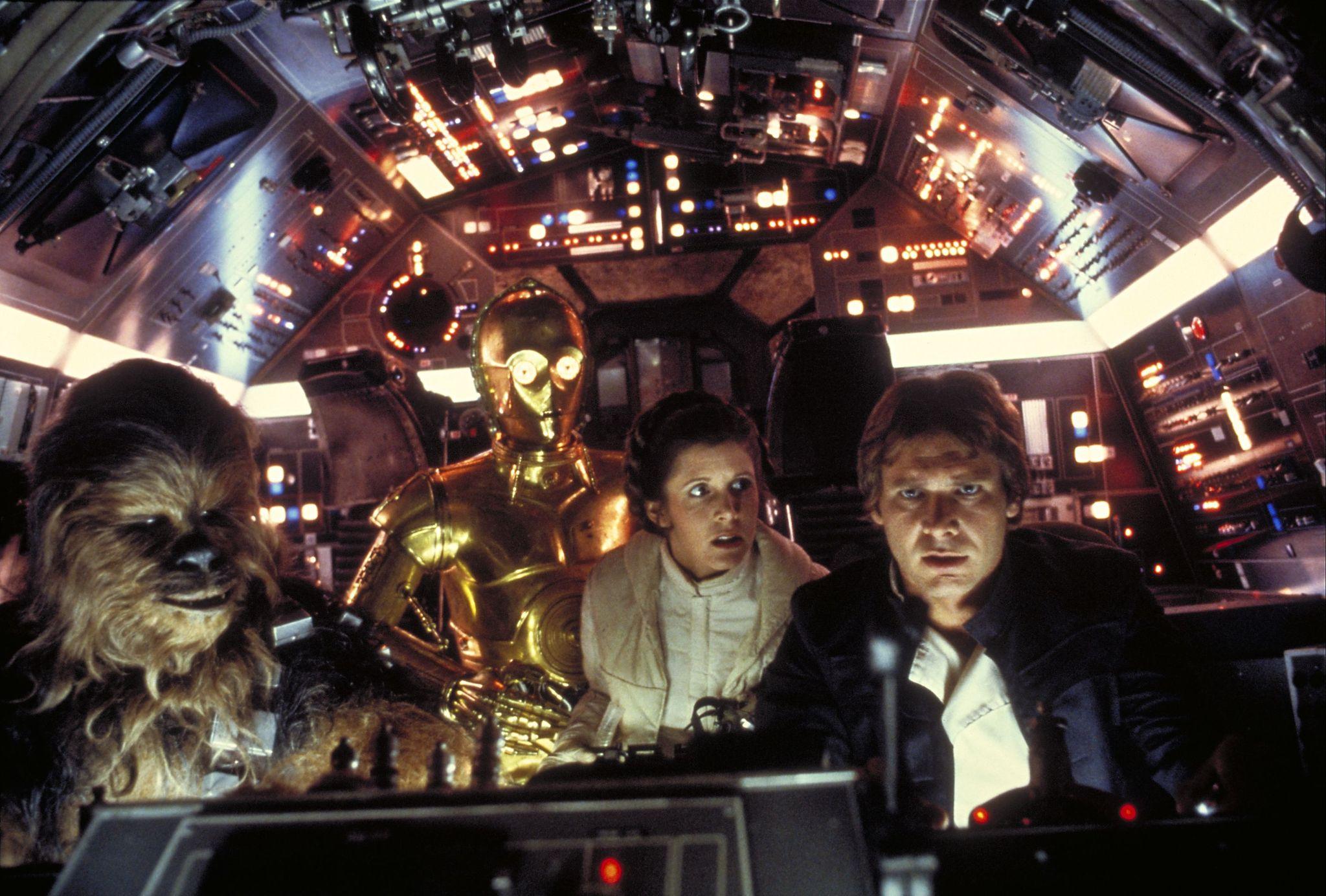 In a move to help build anticipation for the new Star Wars film, Star Wars: The Force Awakens–which is set for release December 18, 2015–the companies made the surprise announcement last night and have promised a number of extras with the six films.

Fans can purchase the films individually, or as a complete collection, including Star Wars: Episodes I-VI, and the never-before-seen special features include: Star Wars: Discoveries from Inside, conversations with film makers and stars, and a collection of extras from each of the six films.

Earlier this morning, Xbox confirmed that they are one of the launch partners for the films and will offer exclusives to fans who purchase from Xbox Video, which is available for pre-purchase on the service now.

Xbox exclusives include a digital R2-D2 for Xbox Live to act as a companion for your avatar, Star Wars Pinball Pack for Pinball FX 2 on Xbox One or Xbox 360, and a sneak peek at features in the Saga for fans who pre-purchase before April 10.

Watch the teaser below, and scroll down for the full list of features: