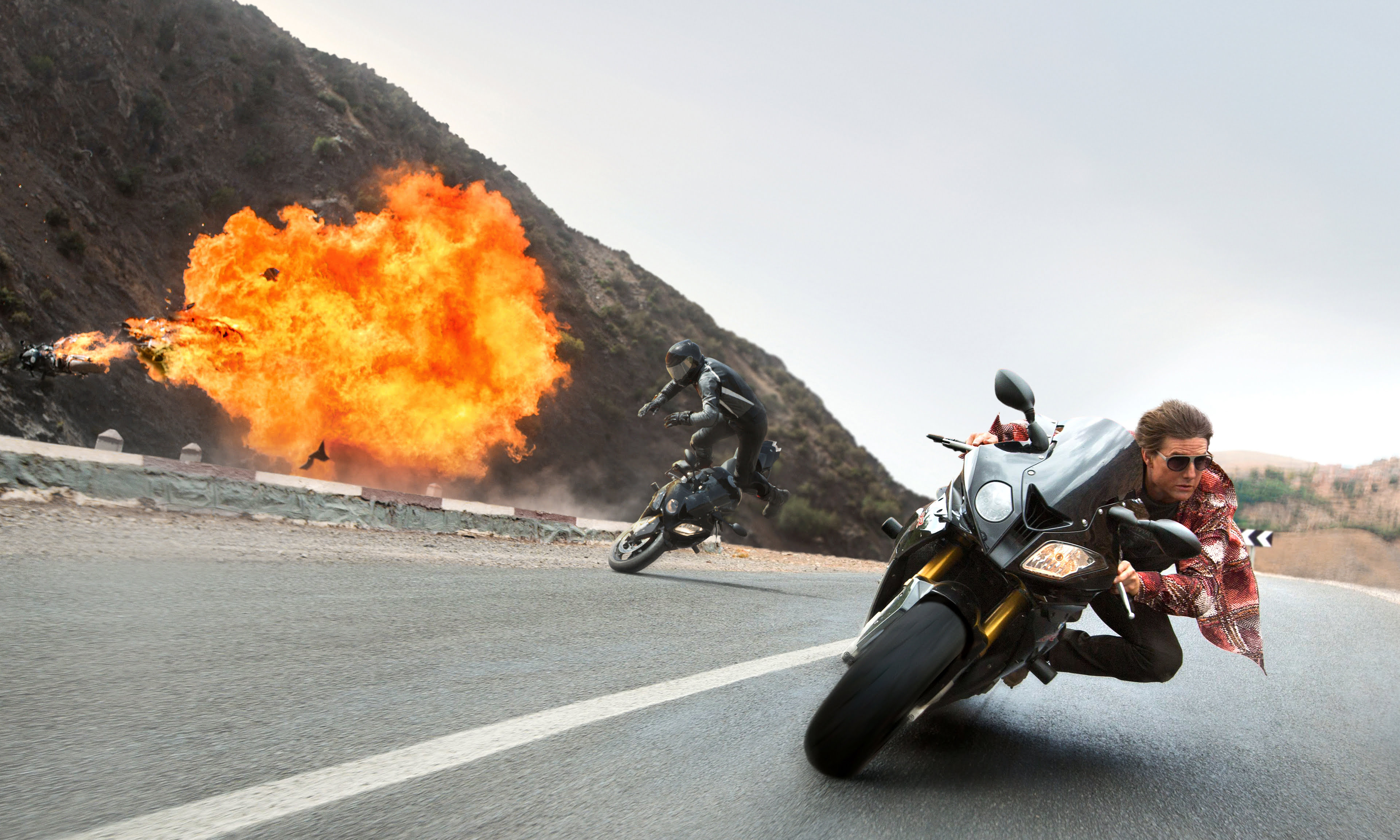 Ethan Hunt, AKA Tom Cruise in super-stunt mode, is back once again in Mission: Impossible Rogue Nation, the fifth film in the franchise that now spans 19 years, but this time Hunt has a fresh face helping him kick ass, and she’s ultimately one of the main reasons the film works so incredibly well.

Ethan may take the lead throughout Mission: Impossible, as always, but British agent Ilsa Faust, played by Rebecca Ferguson, has a major part to play alongside our hero. She’s tough, and she’s smart, and unlike so many blockbuster films, she’s a fully-written heroine.

In Mission: Impossible Rogue Nation, as seems to be the case with Ethan more times than not, his own government believes that he’s up to no good, and after the Impossible Mission Force is disbanded by the American senate, Ethan is left to defend himself against the threat of the Syndicate, a group of spies that have gone rogue, and are acting as an anti-IMF, with the scheming Lane, played by the amazing Sean Harris, running the show. 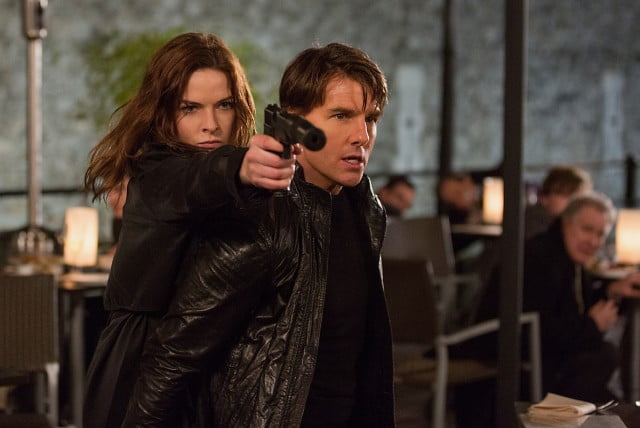 All Hunt has to figure out is what the Syndicate is after and what part Ilsa has to play in their plans. While Ilsa saves Hunt, she also has obvious ulterior motives, and it’s hard to guess what’s driving her ambitions, even as Ethan wants to trust her.

And then there’s the CIA and a rarely-better Alec Baldwin as their leader, Alan Hunley, who are desperately tracking Ethan, but they’re naturally always a step behind. The CIA, and Baldwin, are just a portion of the comic fodder that help make the film work so well, but the pulse of the series has always been in the espionage and the stunts, and once again Mission: Impossible does not disappoint.

You could maybe wonder after all these years if Cruise was finally going to be too old to stand up to the demands of the film, but watching Mission: Impossible Rogue Nation, the star never falters. He’s charming, funny, and totally convincing as Ethan Hunt, and you’re instantly rooting for him the second he appears on screen running for that big plane you’ve likely seen in the trailers and on the poster. 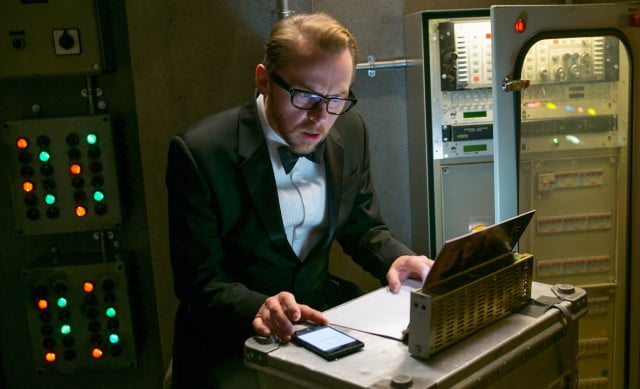 As for Ilsa, she’s a scene-stealer, to say the least. The moment she shows up next to a captive Ethan, it’s obvious that she’s got a big part to play, and her first fight sequence is jaw-droppingly well done. The fight has Ilsa trying to save Ethan, and while it seems impossible that they could lose, the hits look real, and the stunts are incredible. At one point Cruise does this unbelievable flip to effectively “climb” up the side of a pipe that he’s chained to, and even after all the other stunts, I still couldn’t believe he pulled it off.

But, no matter what scene impresses you, the charm of Mission: Impossible Rogue Nation is that it feels like the stakes are incredibly high because of the stars doing these pulse-pounding stunts. When most films rely almost entirely on computers to generate their special effects, Mission: Impossible Rogue Nation makes them all look ridiculous next to practical, in camera stunts and effects.

Aside from Mad Max: Fury Road, few other films can boast such impressive stunts. The big difference is that I think Cruise tops many of the stunts we saw in Mad Max. One scene, where Cruise actually held his breath for a jaw-dropping six minutes stands out, and there are lots of stunts like that to gawk at throughout the film. 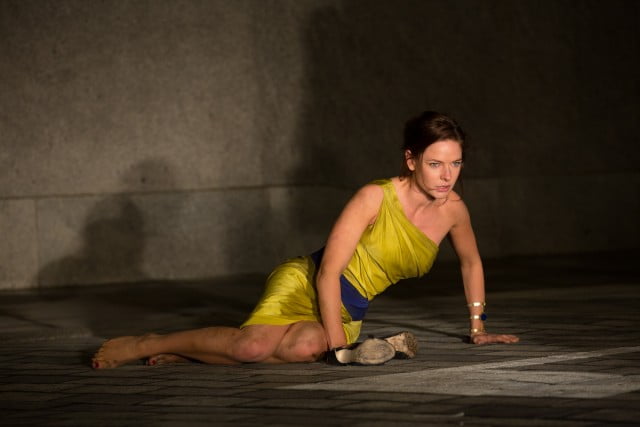 Then there is Rebecca Ferguson. Where do you even start with an actress like Ferguson? She almost seems unassuming at times, but Ferguson is mesmerizing as Ilsa, and Ilsa is one of the strongest female characters we’ve seen in the Mission: Impossible films.

Ferguson is beautiful, but for the most part the film does not overplay that card; another reason to praise the director and producers. The script by director Christopher McQuarrie just has a great part for Ferguson to play, and as a director, McQuarrie has brought the character to screen with masterful fight sequences, and a few epic stunts of her own.

Given the option, and considering that there’s no way to know if Cruise will do another Mission: Impossible film, I would gladly pay to see Ferguson take the starring role in the franchise, but I fear Hollywood is far too nervous about female leads to go down that road any time soon, which is unfortunate considering the fact that Ilsa kicks ass from beginning to end of Mission: Impossible Rogue Nation.