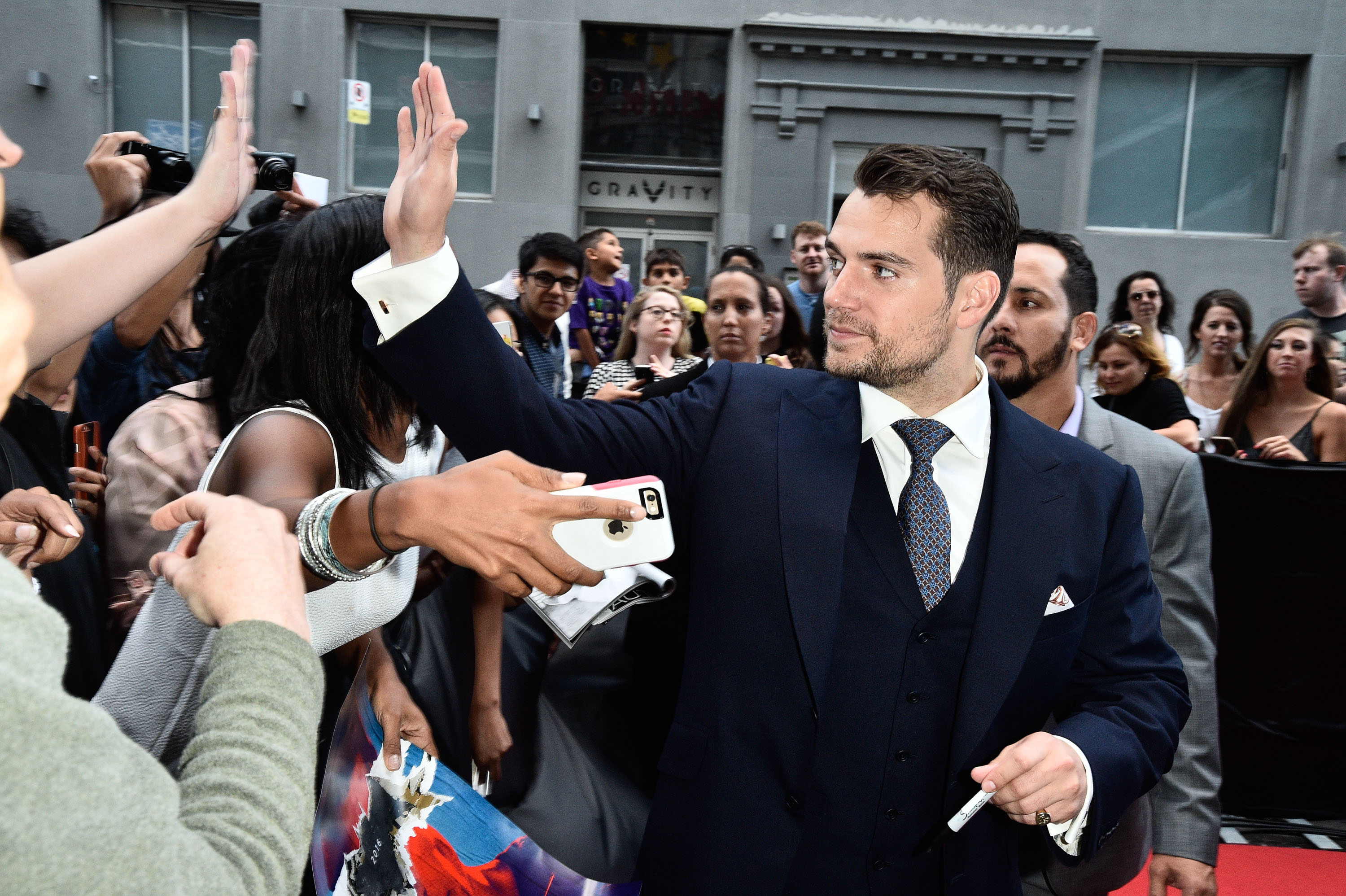 The Man From U.N.C.L.E. held its Canadian theatrical premiere in Toronto on Tuesday evening this week, with all four stars–Henry Cavill, Armie Hammer, Alicia Vikander, and Elizabeth Debicki–showing up at the Shangri-La Toronto for a special pre-screening reception, presented by Audi, followed by a red carpet at the Scotiabank Theatre. 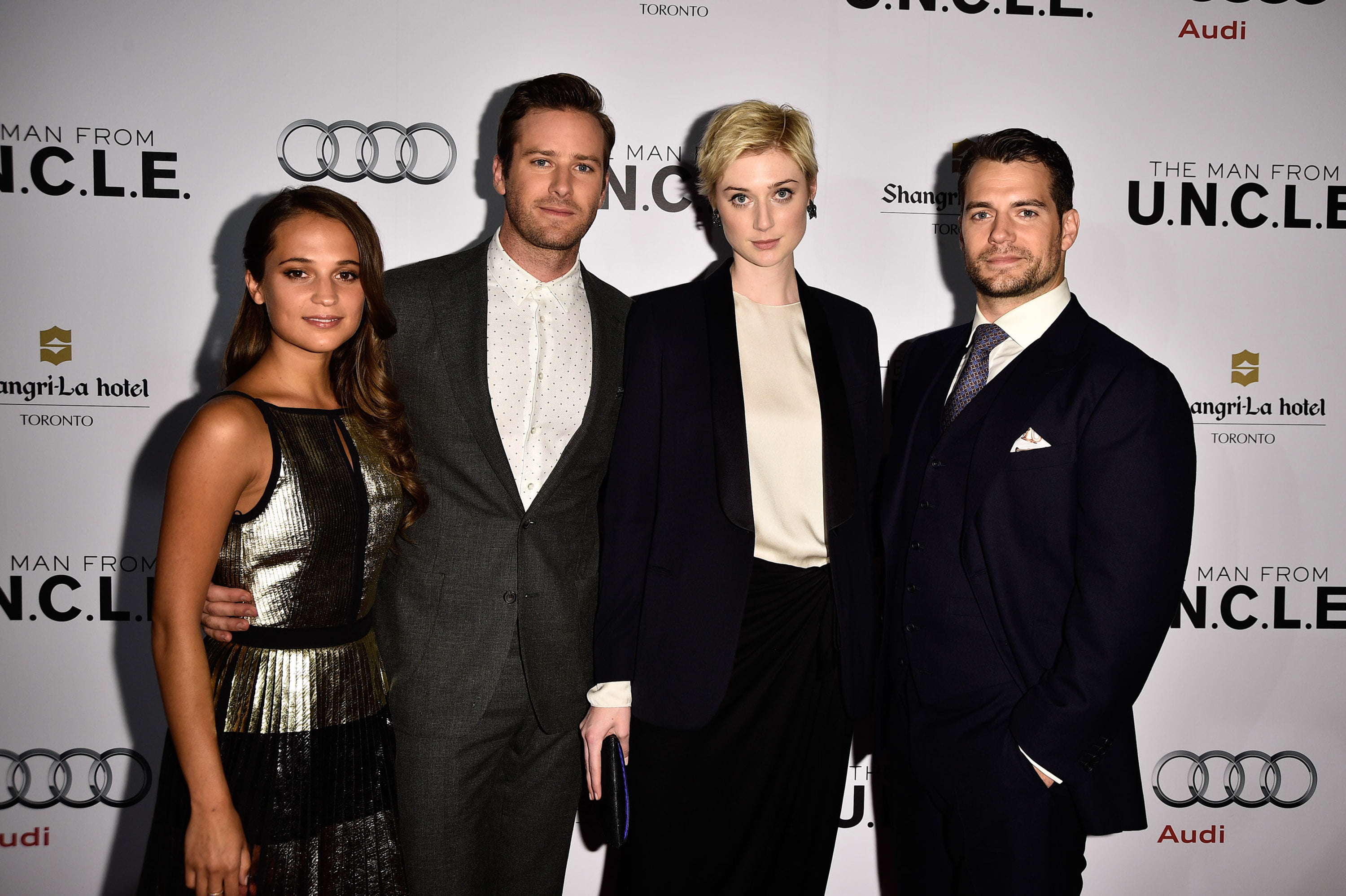 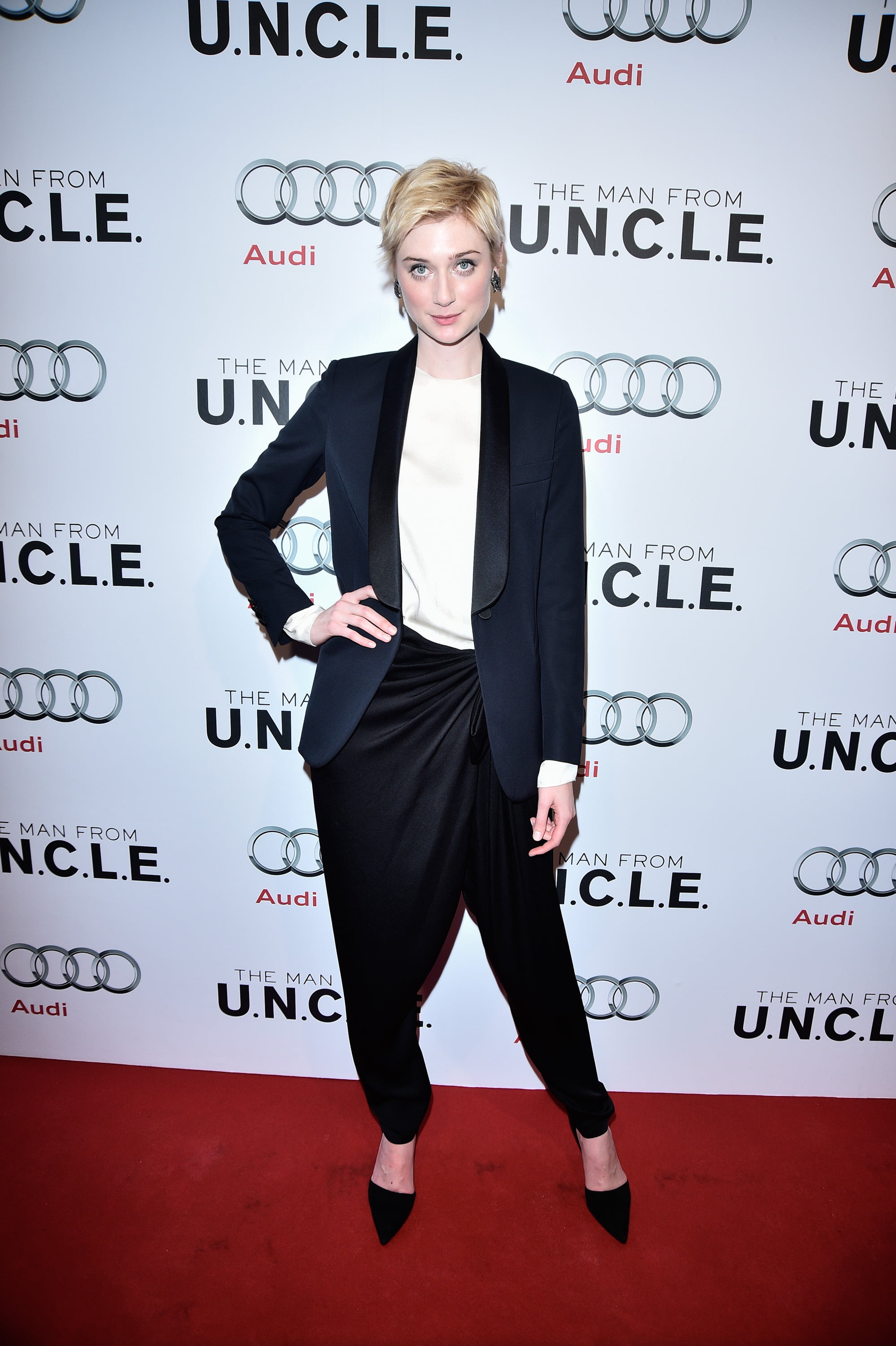 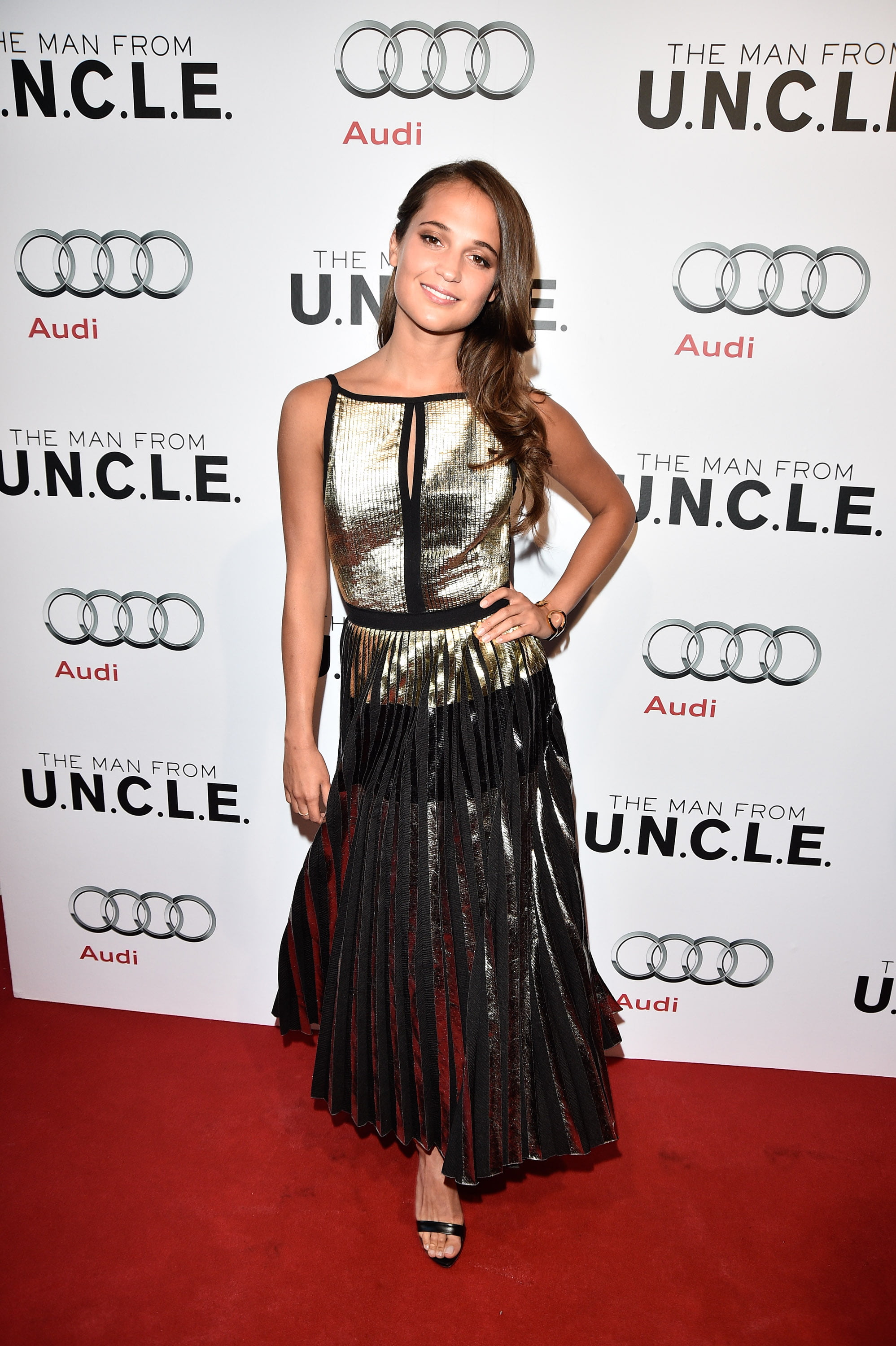 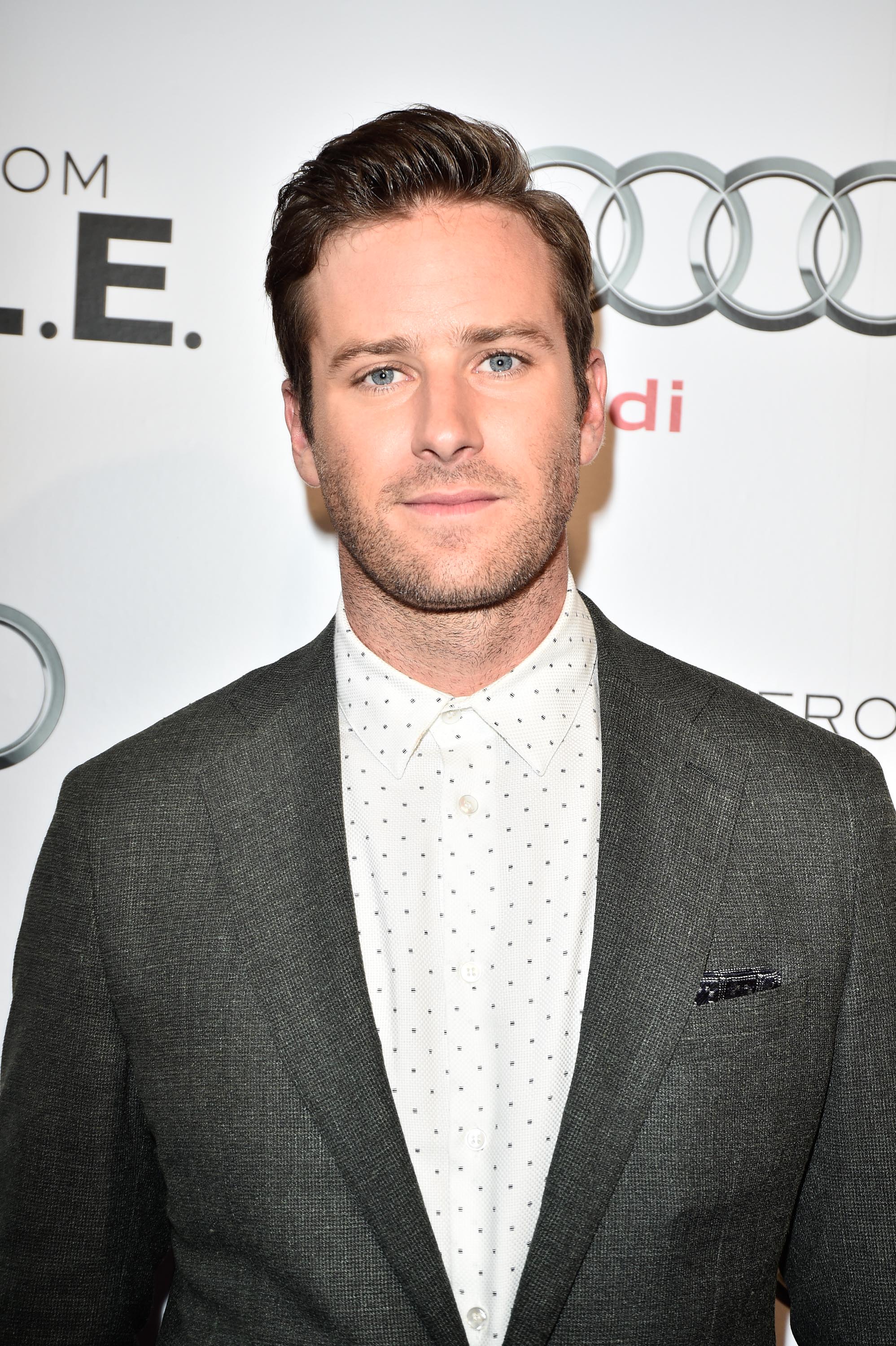 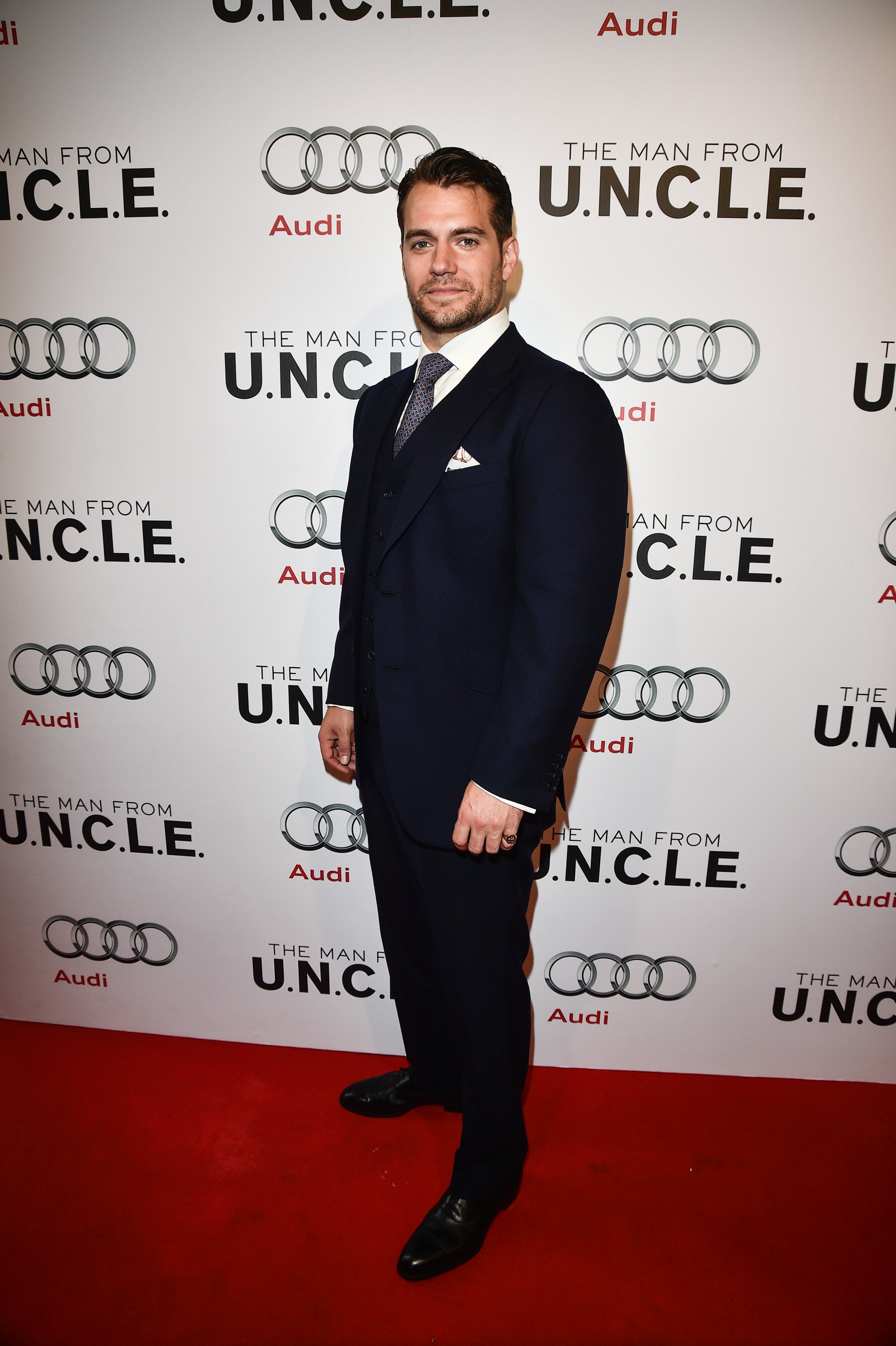 Set against the backdrop of the early 1960s, at the height of the Cold War, The Man from U.N.C.L.E. centers on CIA agent Solo and KGB agent Kuryakin. Forced to put aside longstanding hostilities, the two team up on a joint mission to stop a mysterious international criminal organization, which is bent on destabilizing the fragile balance of power through the proliferation of nuclear weapons and technology. The duo’s only lead is the daughter of a vanished German scientist, who is the key to infiltrating the criminal organization, and they must race against time to find him and prevent a worldwide catastrophe.