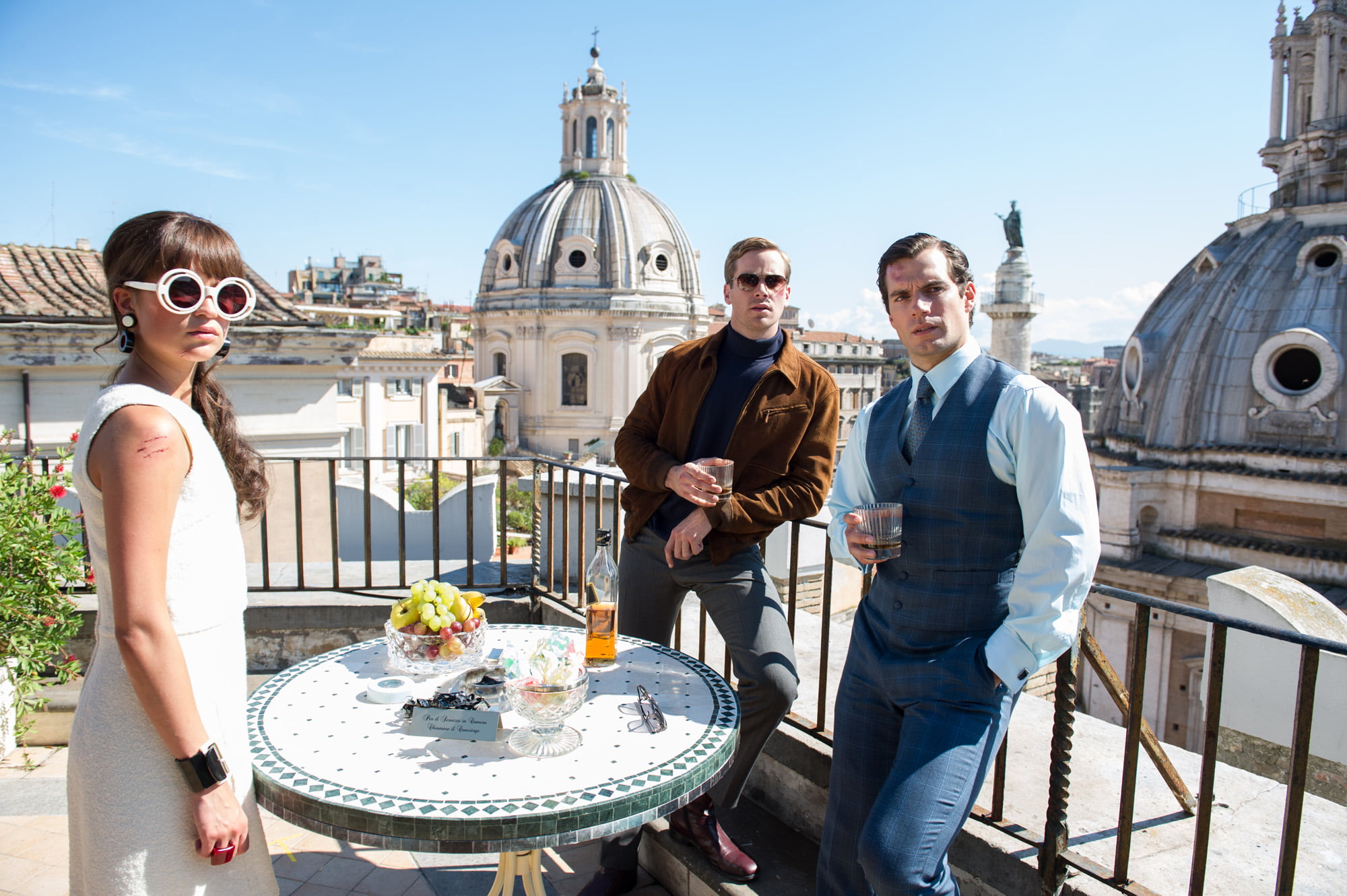 Somehow director Guy Ritchie really did it. He’s made the sixties look stylish again, and while I’m not eager to try out any of the fashion myself, The Man from U.N.C.L.E. lives in a hip, cool, Cold War reality where spies are back in style, and the United States and Russia really can’t stand each other.

The politics of the day are far out of focus in The Man from U.N.C.L.E. though, and that’s probably for the best as this light, even breezy action-adventure sometimes falters with its already light script. 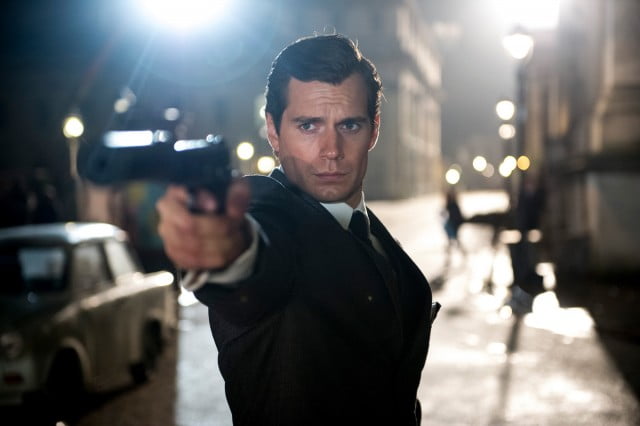 Henry Cavill stars as Napoleon Solo, a former thief who now works as one of the CIA’s European operatives. On a mission to extract mechanic Gaby Teller–played by Alicia Vikander–he comes face-to-face with his Russian counterpart, Illya Kuryakin, played by the cold-as-steel Armie Hammer, and somehow the two spies end up working together with Gaby in tow.

Forced together to save the world from a nuclear device that could be big trouble if it’s completed, the two spies have to come up with a cover story and head to Italy, where they hope the trail will lead to Gaby’s father, the scientist behind the would-be weapon.

Illya and Gaby are forced to play the part of fiancées on the adventure, but the charade is harder for the steely Illya, who just can’t accept being anything but a Russian agent, even as Gaby wants to enjoy some of their time together on the trip.

Along the way, the hard-living Solo discovers Victoria Vinciguerra, played by Elizabeth Debicki, an evil villainess who likes to have fun just as much as our hero, and may be a key to finding the weapon, and Gaby’s missing father. 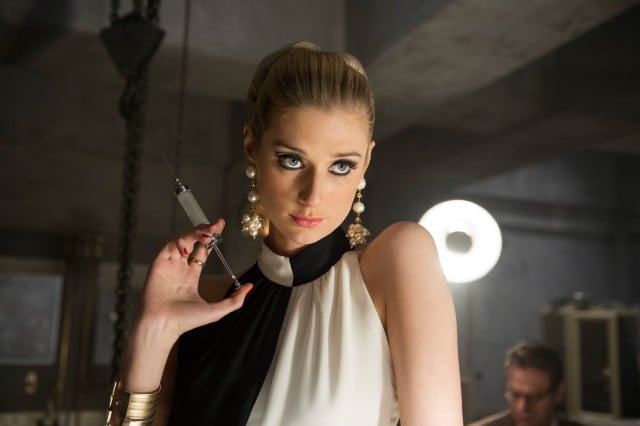 At its best, The Man from U.N.C.L.E. feels appropriate to the films and stories that were popular in the sixties, right down to the mood that is both airy and extravagant. The film has a sweet, breezy attitude that permeates almost every moment, and even Victoria seems sugar-coated, despite her evil plans. At the same time, that can’t be said for all the villains, thankfully, especially one torturous mastermind, but somehow even he comes across as just a little wonderfully ridiculous.

Ritchie does bring some real darkness to the sugary film, which balances out the overall mood, and that’s evident when the spies have to step in and rescue each other, and during one moment in the finale. But there is far more light than darkness going on, and that could be a complaint, depending on how you like your spy films.

The Man from U.N.C.L.E. doesn’t even really delve into what we expect from your average spy film, aside from the occasional spy-trope. There are only a couple of gadgets, and not all that much subterfuge, but frankly that’s what made the film so refreshing.

My biggest complaint is that The Man from U.N.C.L.E. has a pretty slow middle act that doesn’t move the story along quick enough, making the film drag for about 20 minutes. The script is also about as shallow as these things can get, with the bare-minimum to get you from the first scene to the last, and while that makes sense with the sugary theme, the direction does not make it work well enough all the way through. 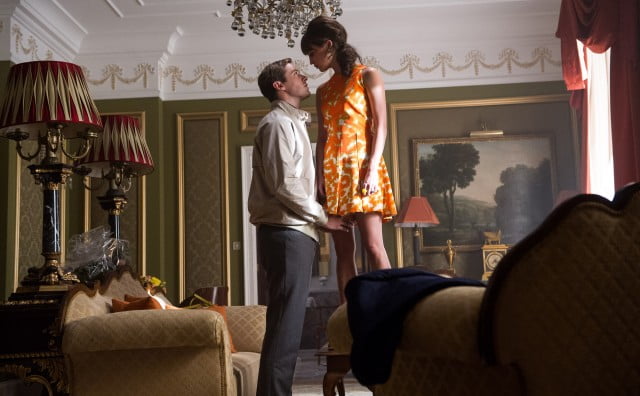 Visually, the film dazzles, with beautiful cinematography, and a few eye-blazing special effects and stunt sequences; my favorite being a cross-country race near the end.

For the performances, Alicia Vikander is hardly the star the film needs. She practically fades into the wallpaper next to the rest of the cast, and the script only gives her a marginally interesting part to begin with. By comparison, Elizabeth Debicki is wonderful as the film’s most visible villain. Debicki only has a few key scenes in the film, but she’s almost perfect, and I found myself looking forward to each of her scenes.

Then there are our spies. Armie Hammer is surprisingly great here, and he is convincing as this cold, Russian spy. His roles have been hit and miss in the past, but he’s fantastic in The Man from U.N.C.L.E., and he works rather well opposite Henry Cavill.

Cavill has always been an interesting actor to me, and I’ve loved him as Superman, but I especially love the dapper style he takes on in Ritchie’s film. He’s completely believable, and he makes the entire film fun, even when the pace slows down a bit. I would happily sit down for any sequels just to see what he’s up to as Solo the next time around.

Should The Man from U.N.C.L.E. turn into a franchise, which they very clearly want judging from the final scene in the film, I’ll happily look forward to the next adventure, but Ritchie absolutely needs to work a bit harder with his screenwriter Lionel Wigram to make sure the next film picks up the pace, and offers just a little more depth and meat to the story. 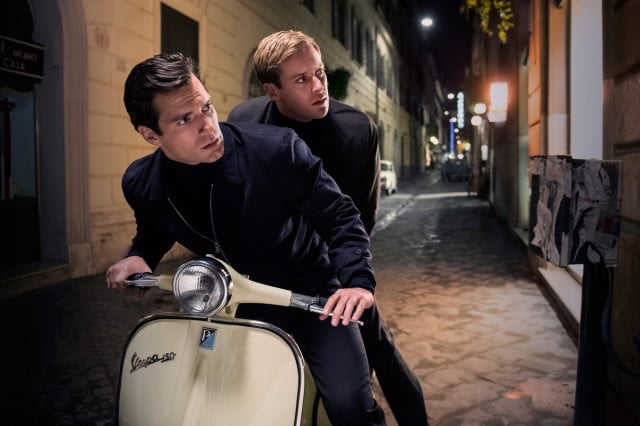