Bryce Dallas Howard is telling a story to the publicity team when I arrive for our interview. She’s smiling and animated, and she seems thrilled to talk about Disney’s Pete’s Dragon where she plays forest ranger Grace Meacham.

“I just saw it a couple of weeks ago,” Howard said, “and of course I was there, I read the script, and I was incredibly moved by the script and by the experience of filming, but the way it all came together–it struck me for the first time that it’s such an homage to the classic Disney films of my youth, and before that as well, that were just so genuine and sincere and deeply emotional and uplifting. It was incredible getting to do it, but even better getting to watch the film. I’m so proud of it.”

Talking about fairy tales and magical creatures, Howard admitted that she grew up with stories and a big imagination.

“Oh my gosh. I was a believer,” she said. “I had an imaginary friend–her name was Biggie Bildred. I eventually named my corporation after her. That’s how close we are. But my childhood was spent almost entirely in the woods behind our house in Connecticut, and just me and Biggie Bildred giving speeches–in our mind–in front of fairies and kingdoms and mythological creatures. So stuff like [Pete’s Dragon] is not such a leap, actually.”

Watch the full interview above to hear what she had to say about co-star Robert Redford, who plays her father in the film, and what’s coming up for her next. 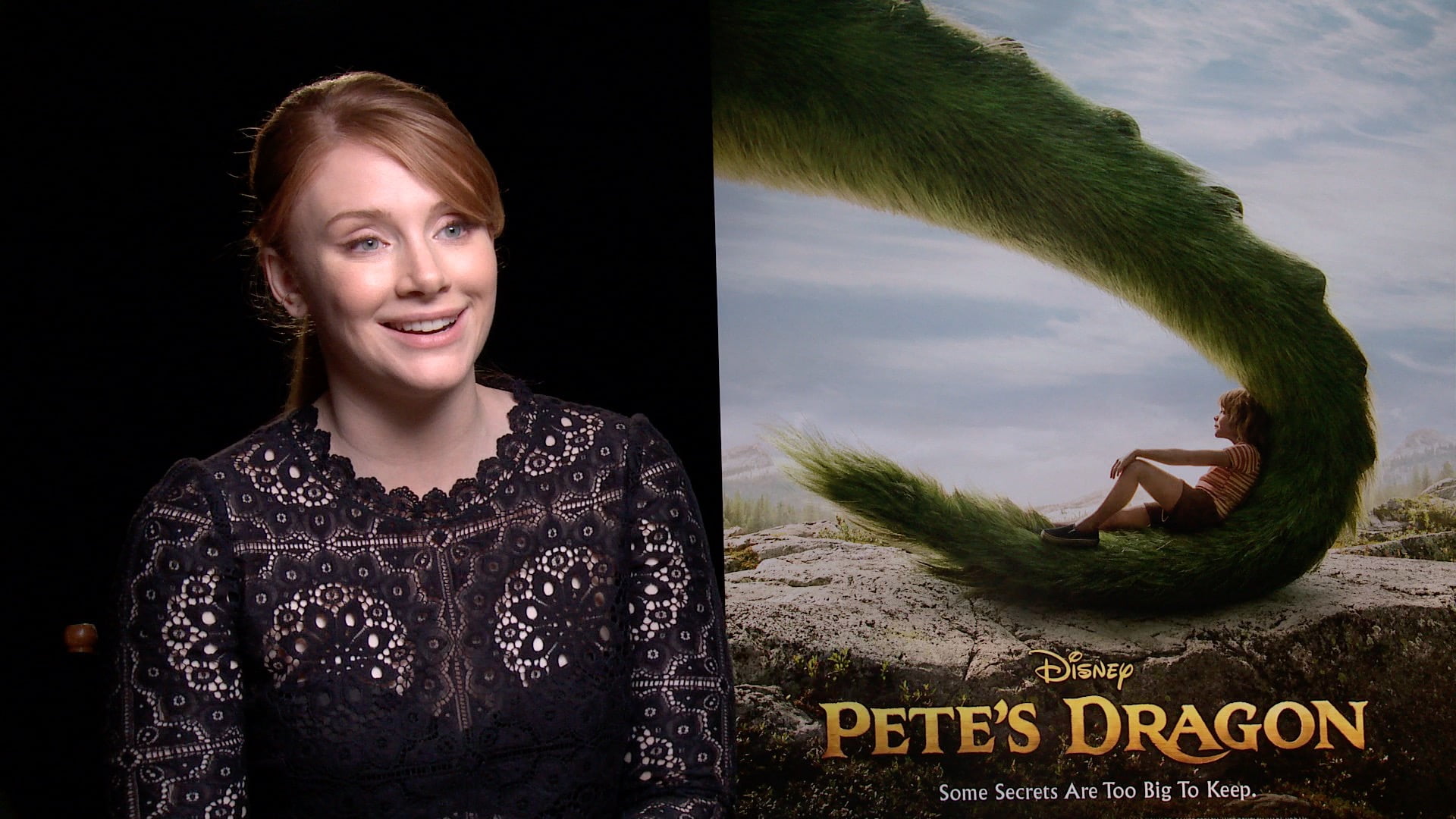 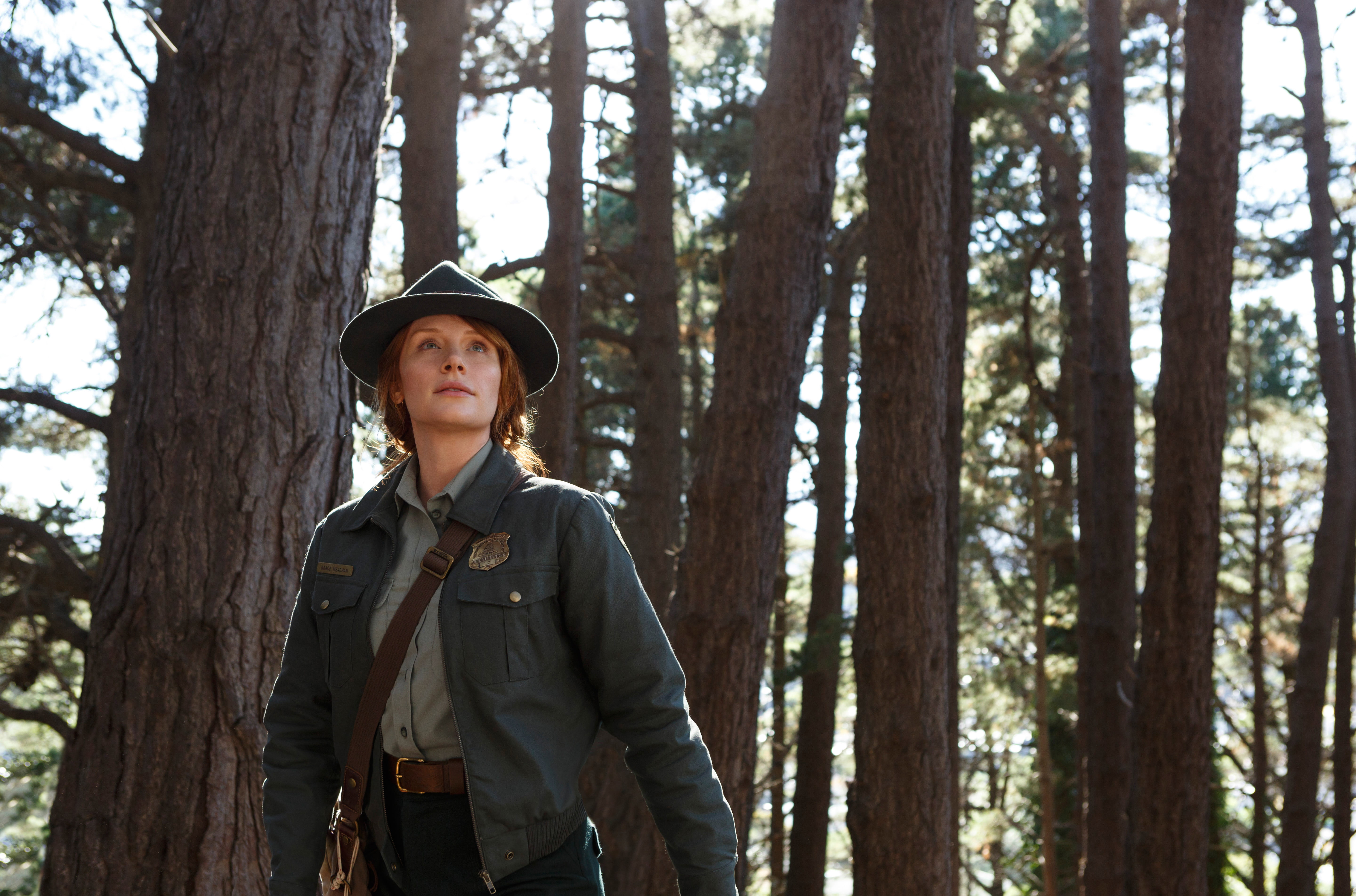 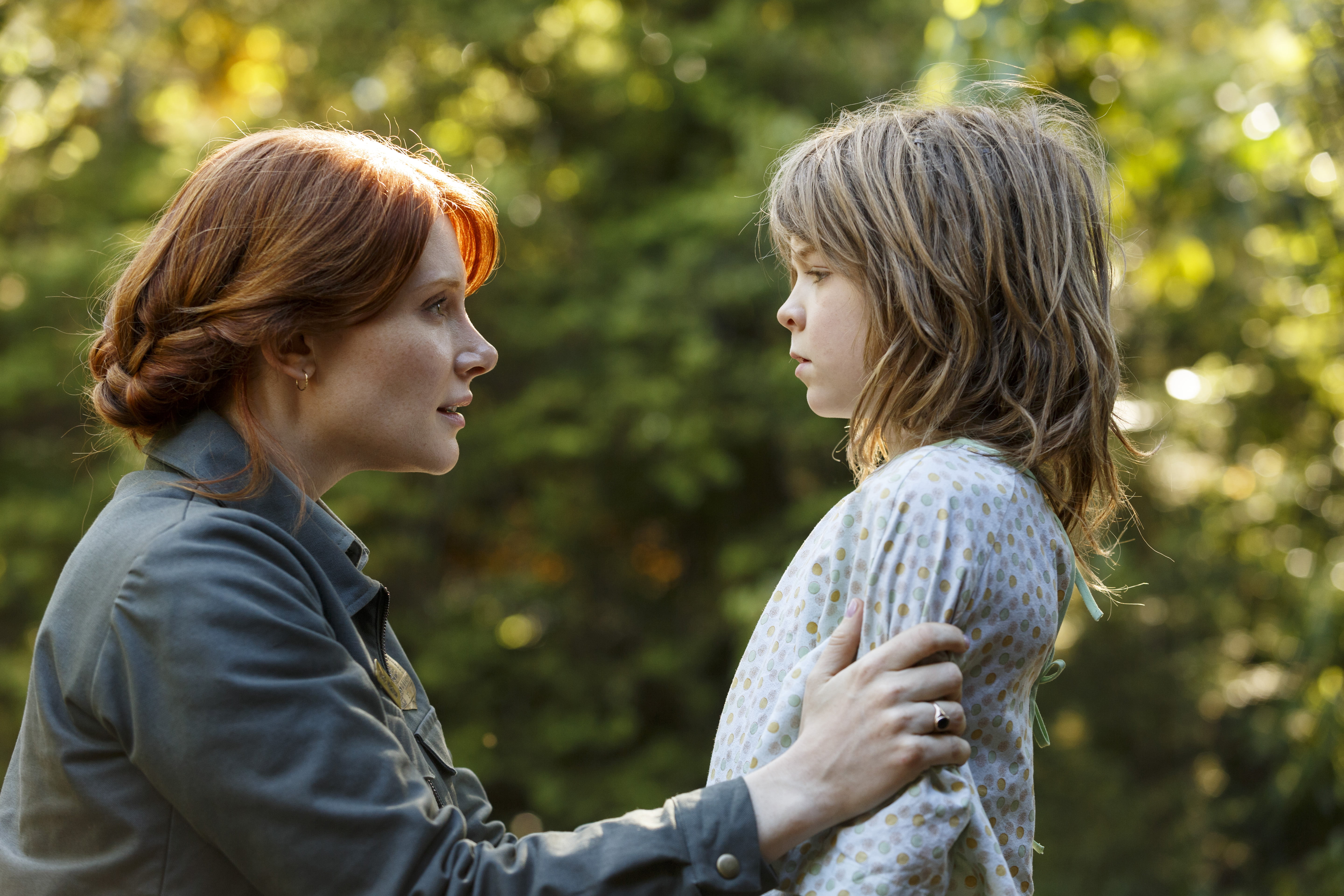 Bryce Dallas Howard is Grace and Oakes Fegley is Pete in Disney's PETE'S DRAGON, the adventure of an orphaned boy and his best friend Elliott, who just so happens to be a dragon. 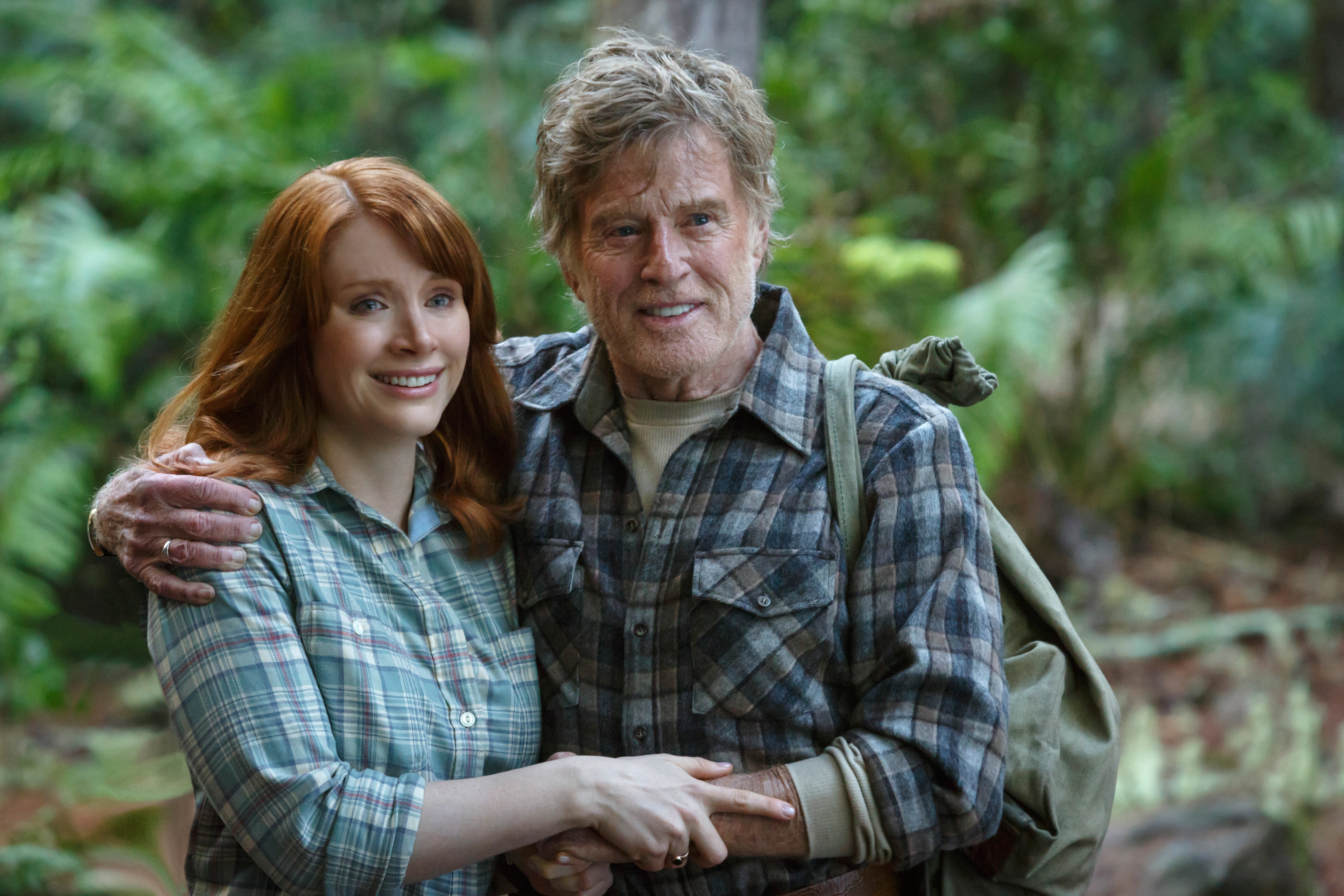