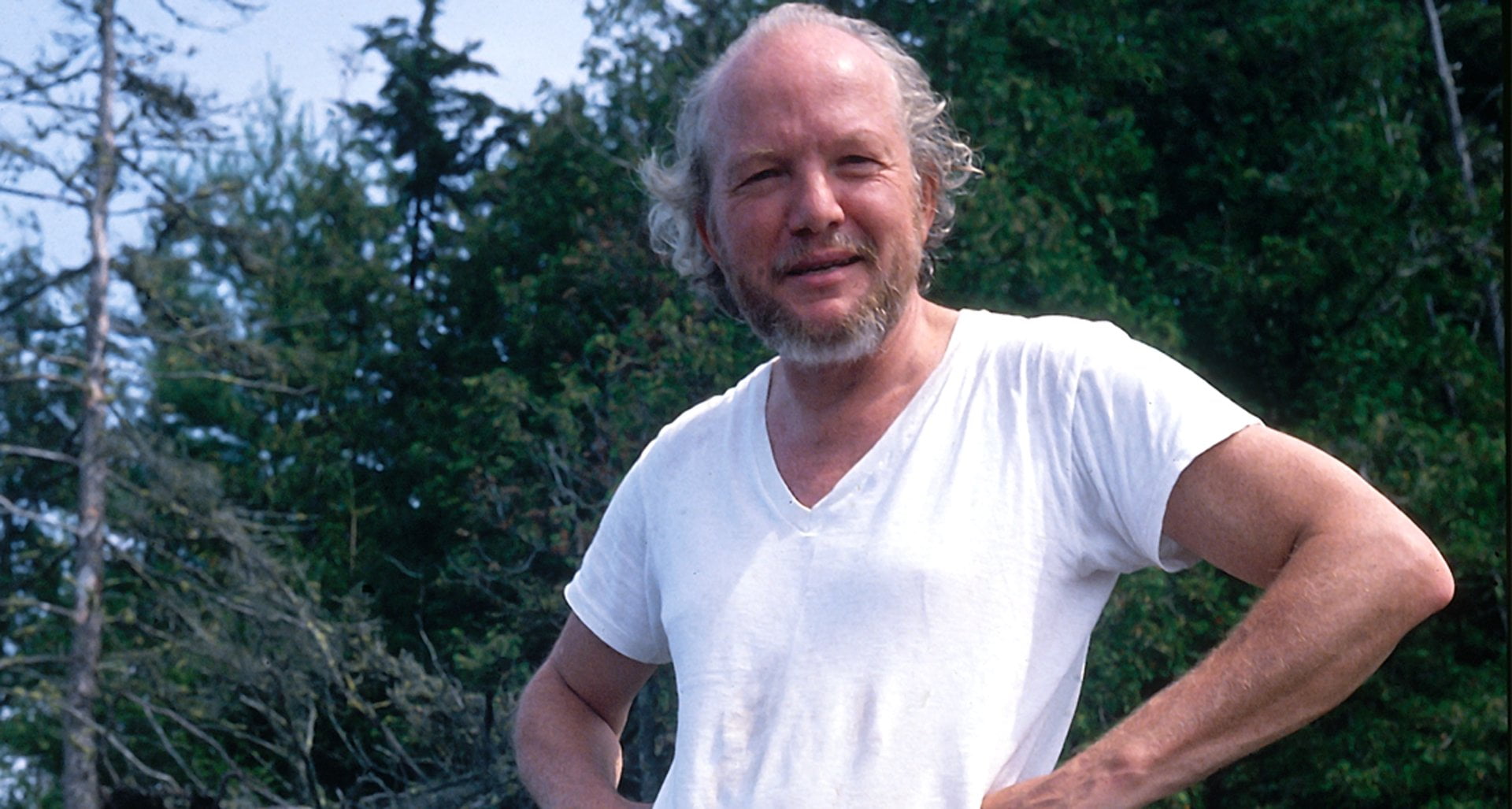 Art Bastard, the story of underappreciated New York City artist Robert Cenedella, is a rough-edged, often poorly constructed film about a fascinating figure that bucked bourgeois convention at every turn. It’s not a great looking documentary or even a particularly well assembled one, which is shocking since filmmaker Victor Kanefsky (making only his second documentary and the first since 1978) has an extensive editing background. It’s entirely on Cenedella and his generally positive outlook and take no prisoners personality to make Art Bastard work, and thankfully he doesn’t disappoint.

Growing up in the 1950s was tough for Cenedella in ways that few could imagine. The son of an alcoholic mother, he was told at an early age that the man who raised him and thought was his father – a blacklisted radio writer – wasn’t his biological dad. He was dyslexic and socially awkward, but he found a cathartic outlet in painting, going on to study under his beloved mentor, German artist George Grosz. When Cenedella first came onto the scene, offering up highly detailed, playful, exaggerated portraits of 60s and 70s New York, the type of painting he did wasn’t seen as all that valuable. Pop art, commercial art, and abstract expressionism were all the rage, and galleries had very little time for Robert’s exaggerated realism. He wanted to paint the glory and absurdity of everyday life with tongue firmly-in-cheek, not a bunch of hollow, pretentious B.S. 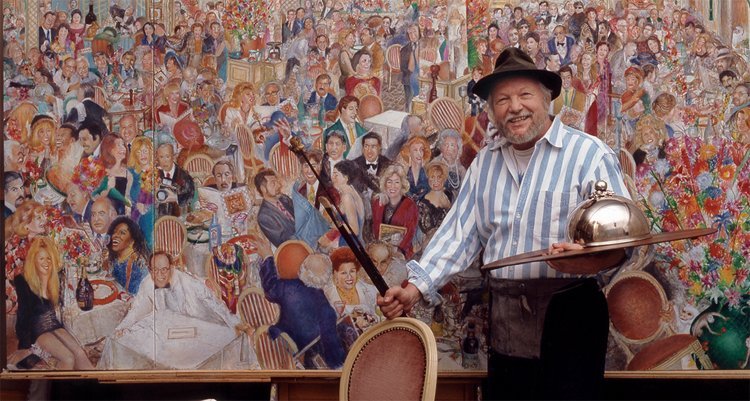 Still, those who appreciate Cenedella’s work to this day are many, and on screen Kanefsky’s subject comes across as warm, gregarious, honest, and worthy of praise regardless of what one might think of his art or the film made about him. Art Bastard is great fun whenever it takes a look at how Cenedella, through sheer force of will and despite a few setbacks, has been able to sustain himself doing what he loves despite never being in fashion in a fashionable field. He took some time away from painting to take cheeky pot shots at Warholian visions of what art should be in the eyes of critics of the time (the film’s funniest moments), try his hand at sketches and installations, and even had a successful run as an advertiser, but that work is just as valuable to the man as his paintings. Cenedella might not be too emotionally complex of a person, and Kanefsky doesn’t really question his subject too strenuously, but as a portrait of a strong and determined artist, Art Bastard is successful.

As a film being screened to paying audiences, it’s much less successful outside of a wealth of goodwill towards Cenedella that the viewer should feel instantly. Following an admittedly clever sequence of opening titles, Kanefsky’s film flits about, darting from subject to subject with very little connecting narrative tissue or purpose to do so. The telling of Cenedella’s life feels put together here with little rhyme or reason, distracting from the subject instead of doing him a service. The interviews with some of Robert’s colleagues are distressingly amateurish looking, often awkwardly framed with little consistency. Just how on the fly and low-fi the film appears  and cound distracts because Art Bastard is a film about a chaotic, but precise artist. The visual style of the film and its addled, overlong, needlessly anecdotal structure don’t feel representative of the person at the centre of it. Cenedella needs someone who can match him, and Kanefsky, despite the filmmaker’s admiration for the artist’s work, isn’t it.

Much like Cenedella’s work, he deserves better recognition than he’ll probably get. Art Bastard attempts to give him his proper due, but this is a few more passes in the editing bay and a handful of reshoots away from being a well made documentary.

Check out the trailer for Art Bastard: