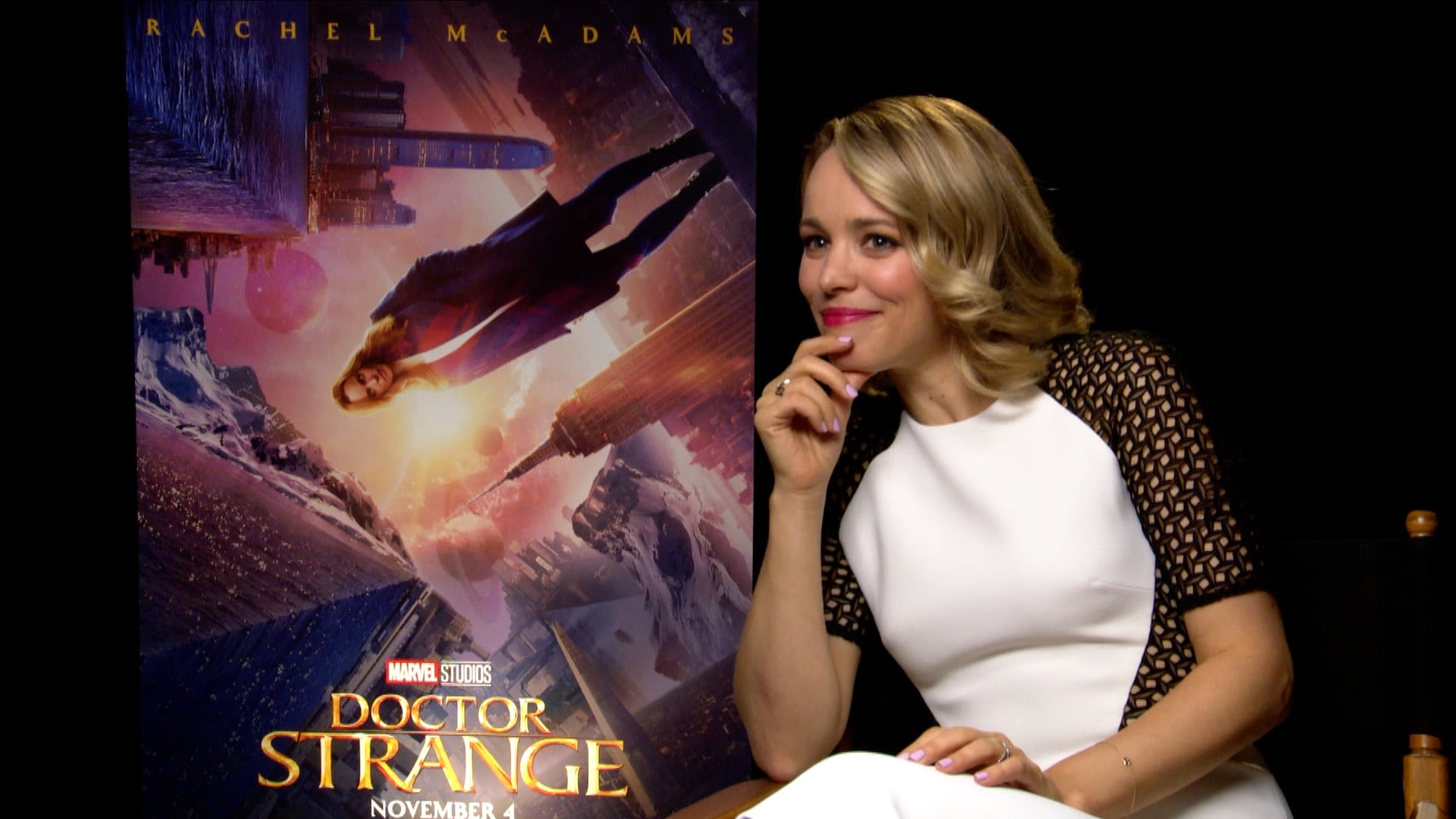 Rachel McAdams makes her Marvel debut this week as doctor Christine Palmer in Doctor Strange, stepping into the role of Steven Strange’s former love interest as he’s drawn into the world of the occult.

The Canadian actress is frankly one of my favorites. She’s talented, smart, just a bit cheeky, and one of the nicest people to interview.

It’s her talent though, and smarts, that make her a star, and her career proves that it’s not just directors who love her–audiences love her, and in Doctor Strange, opposite Benedict Cumberbatch, she’s a perfect fit. She brings strength and skill to Christine, and definitely makes you want to see more of this doctor, especially since she helps ground Strange on his far-out journey.

Watch the interview to hear what grounds Christine, even in the face of so many strange events, and hear her talk about making the film with Benedict, and director Scott Derrickson.