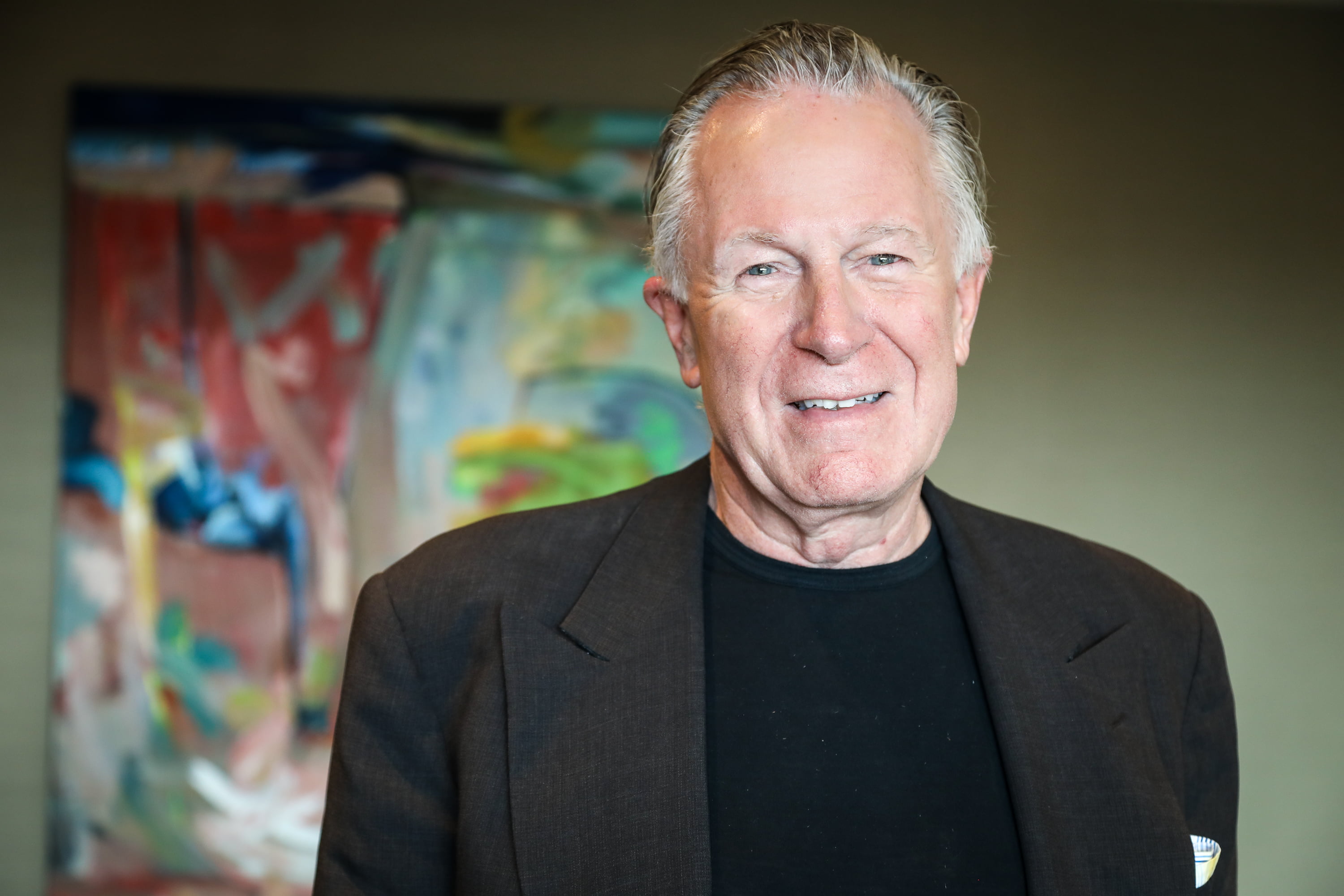 Jeremiah Tower: The Last Magnificent is a vibrant, tense, moving, sometimes sad, often striking, and most of all, enlightening look at one of America’s most legendary, infamous, and influential chefs. The film peers back to a time when American cuisine was first taking shape, but the power of the story is in Tower’s own life story, and the forces that shaped his career.

So, who is Jeremiah Tower? Many people have never heard of the chef–outside of cooking aficionados–but as Martha Stewart and Anthony Bourdain suggest in the documentary, Tower was influential in shaping modern cuisine. During his time at Chez Panisse starting in 1973 with chef Alice Waters, and later on opening Stars in San Francisco, he helped shape what we would come to call American cuisine.

This week I sat down with Tower to not only talk about the film, but also to discuss his life and ideas, and I could have chatted with the chef for much, much longer if there had been time. He was friendly, and conversational, and it was fascinating to hear him reveal a bit about his story, and his ideas on gastronomy.

He spoke strongly against cheeseburgers and kale–he called the latter nothing more than glorified animal feed–and had interesting comments on Instagram, and his friend Anthony Bourdain. When I asked him about his favorite meal, he had a fantastic answer, that shows a lot about what shaped his own impact on modern cooking.

“Well, I cooked that octopus in the movie,” Tower said, “that’s because we found it in the market that morning. They said, ‘Okay, we have to go to the market in the morning, film you there,’ and I just chose the things that appealed to me, and we went back and I cooked it, which is really the way to go because when you write a menu the day before and you’re determined to do it, if you don’t find the perfect ingredients–which is a lot easier now than it used to be–then you’re forced to compromise on the ingredients. Whereas, in fact, the menu should come from whatever you find in the market. Because then you’ve got perfect ingredients.”

Jeremiah Tower: The Last Magnificent is filled with fascinating stories, and it’s interesting whether you are passionate about people or cooking, or both. The film opens today, Friday, May 5, in Toronto, Vancouver, Calgary, Halifax and Ottawa and will expand to other cities in the coming weeks.

Watch my interview with Jeremiah Tower: