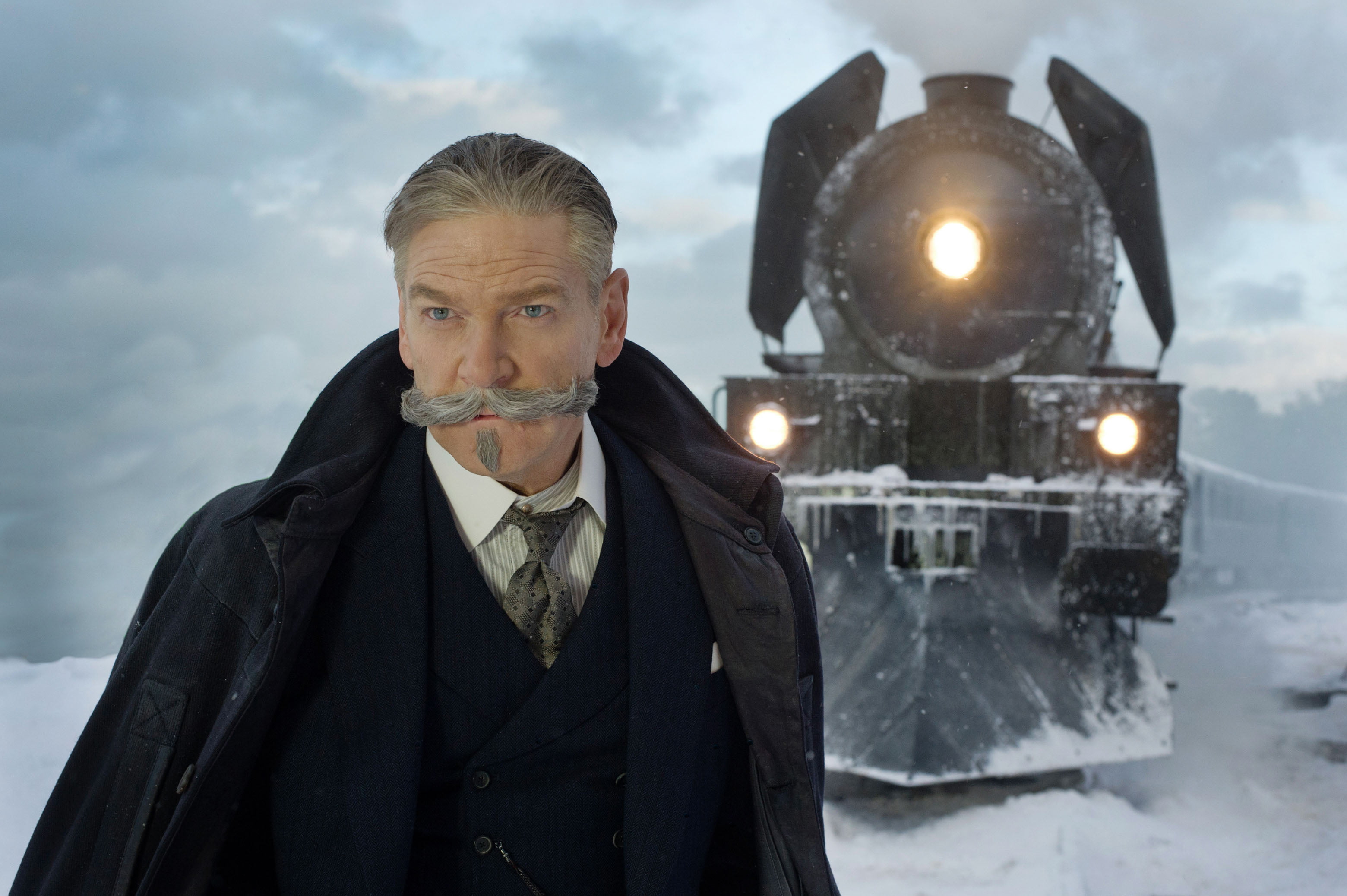 If you love a good murder mystery, Agatha Christie is the master of the genre, and it’s been a long time since we’ve seen one of her stories on the big screen. Director and actor Kenneth Branagh delivers some much-needed mystery with Murder on the Orient Express, while taking on the all important role of Hercule Poirot, and it’s easy to love what he accomplished, even if the film is far from perfect because it is ultimately, at the very least, a fun ride.

Branagh stars as Poirot, Christie’s Parisian detective who is instinctively drawn to crime, and must expose it for the world to see. He is exacting, and fastidious, and he’s drawn from one crime scene to the next without any time for a vacation.

When he’s told he needs to get back to London for another case, he ends up taking the Orient Express, which leads to a murder mystery that he can’t escape.

On board, Poirot discovers a strange mix of characters, including “art dealer” Samuel Ratchett (Johnny Depp); his assistant, Hector MacQueen (Josh Gad); a wandering traveler, Caroline Hubbard (Michelle Pfeiffer); and a broad mix of the wealthy and the powerful. When one of the passengers is murdered in the middle of the night, and the train is stuck in an avalanche, Poirot must track down the killer.

The very best that the film has to offer is the mood, the cinematography, and Branagh himself as Poirot. Murder on the Orient Express feels like a good, old-fashioned mystery, and it will make you want to take a train across Europe, but it’s Branagh that steals the show as the serious detective. Branagh delivers a new Poirot who is charming and just a bit exhausted by his constant need to solve crimes, and he’s also serious and fascinating in every way.

Meanwhile, the rest of the cast is capable, but overstuffed with stars, and often the stars are not even used all that well. One performance in particular was hard to watch, but I also attribute that to the script, and the direction. Meanwhile, watching Depp was generally just painful, and not even all that interesting.

Among the better performances were Josh Gad, Daisy Ridley, and Leslie Odom, Jr. Judi Dench stands out, as only Dench can, but her role, like so many others, is so minimal that there’s really not much to talk about. I’ll also add that it was wonderful seeing Lucy Boynton in a smaller, but interesting role as Countess Helena Andrenyi, but her scenes are all too fleeting.

Hopefully this will not be the last that we’ve seen of Branagh as Poirot, as the film even hints, but whatever happens next, we have to hope that the characters and the dialogue play a bigger part in development since both were so lackluster in Murder on the Orient Express.