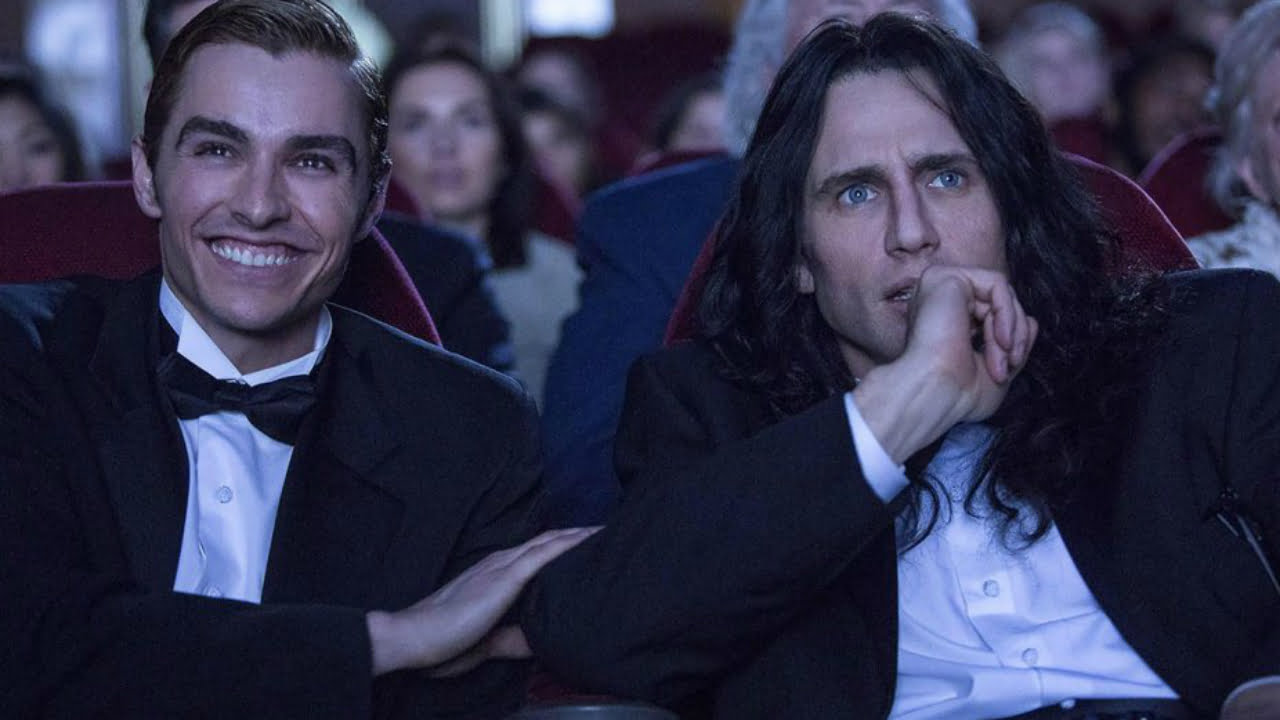 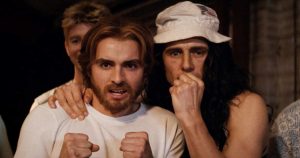 Have you ever seen a movie SO bad you just can’t stop watching? Well… The Room (2003) written, starring and directed by Tommy Wiseau is just one of those films and it’s subject of the new feature, The Disaster Artist.

The Disaster Artist was one of my favourite films at The Toronto International Film Festival.  Directed by and starring James Franco, the film is based on Greg Sestero and Tom Bissell’s non-fiction book of the same name. It brilliantly chronicles the making of Tommy Wiseau’s 2003 cult film The Room, widely considered one of the worst movies ever made. 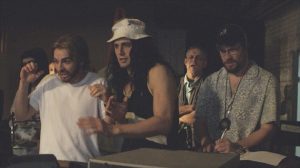 Tommy Wiseau and Greg Sestero become friends after meeting each other in an acting class in San Francisco. Hoping to achieve Hollywood stardom, Sestero moved to Los Angeles and signs on to appear in his new buddy’s project. Financed with his own money, Wiseau writes, directs and stars in The Room, a critically maligned movie that became a cult classic. 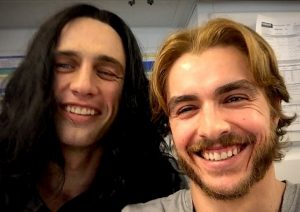 In June 2014, James Franco’s younger brother, Dave Franco, informally announced at a midnight showing of The Room that he had been cast in the co-starring role of Greg Sestero. When Wiseau was asked in a Q&A session for his thoughts about Dave Franco playing Sestero, Wiseau couldn’t have been happier with the decision.

The film marks the first collaboration of Dave with his brother James, as the younger Franco had claimed to seek different projects deliberately, stating in a recent interview that he didn’t want people to think he was riding his  brother’s coat tails

As studios sought to acquire The Disaster Artist in 2015, one of the film’s producers and frequent Franco collaborator, Seth Rogen, was negotiating for the role of The Room‘s script supervisor Sandy Schklair. Schklair expressed concern over the film’s portrayal of him, as Rogen did not pursue contact with him, despite his offers to sit down and discuss the film. The rest of the principal cast was revealed in the days prior to the beginning of filming in early December 2015.

Do you need to see The Room before seeing The Disaster Artist? Quite frankly, I don’t think that you do but it will make The Disaster Artist a more enjoyable viewing experience to see how dead on Franco has hit the nail on the head. As an added bonus, you must stay through the credits as Franco and his cast recreate many scenes from The Room and show their version side by side with the real version. It’s not a detail to be missed.

The Disaster Artist opens in select theatres on Friday December 1st and wider across the country on December 8th.

I spoke with Dave Franco at TIFF about working on this film and taking direction from his big brother.

Also, check out my interview with stars Paul Scheer and Ari Graynor discussing their time working on, The Disaster Artist