All the major players have been introduced, the stage has been set, and Marvel has finally debuted the first look at what fan can expect from Avengers: Infinity War in the first trailer for the new film, which opens on May 4, 2018.

From what we can see in the trailer, Thanos, the great threat in the Infinity War saga that is to come–a character that we’ve only glimpsed in other films–arrives on Earth with a great machine and the Avengers have to assemble again to defeat him before he can gather all of the Infinity gems to wield the all powerful Infinity Gauntlet. We also glimpse Thanos wearing the Gauntlet, with two gems already in place.

Scattered throughout the trailer we see all of the characters we love: Loki, Captain America, Black Widow, Iron Man (at one point in his Hulk Buster suit), Dr. Strange, Hulk, Black Panther, Thor, and Spider-Man, who seems to at some point be taking on Thanos directly. There’s even a glimpse of six other heroes near the end of the trailer, but I won’t spoil that quick reveal and what it could mean.

Since the stand-alone Black Panther film comes out just a few weeks earlier in 2018, on February 16, it’s safe to assume that we can expect some major lead-in developments that will help setup the Avengers: Infinity War storyline. There are also some theories among fans about the importance of the Black Panther’s homeland of Wakanda, and what could be waiting there that would play a major role in the Infinity War.

Synopsis: “An unprecedented cinematic journey ten years in the making and spanning the entire Marvel Cinematic Universe, Marvel Studios’ Avengers: Infinity War brings to the screen the ultimate, deadliest showdown of all time. The Avengers and their Super Hero allies must be willing to sacrifice all in an attempt to defeat the powerful Thanos before his blitz of devastation and ruin puts an end to the universe.” 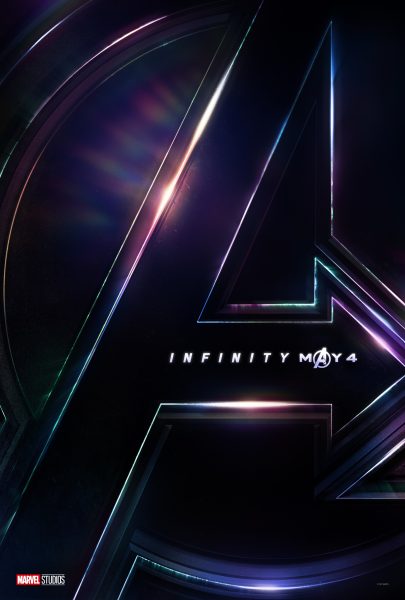