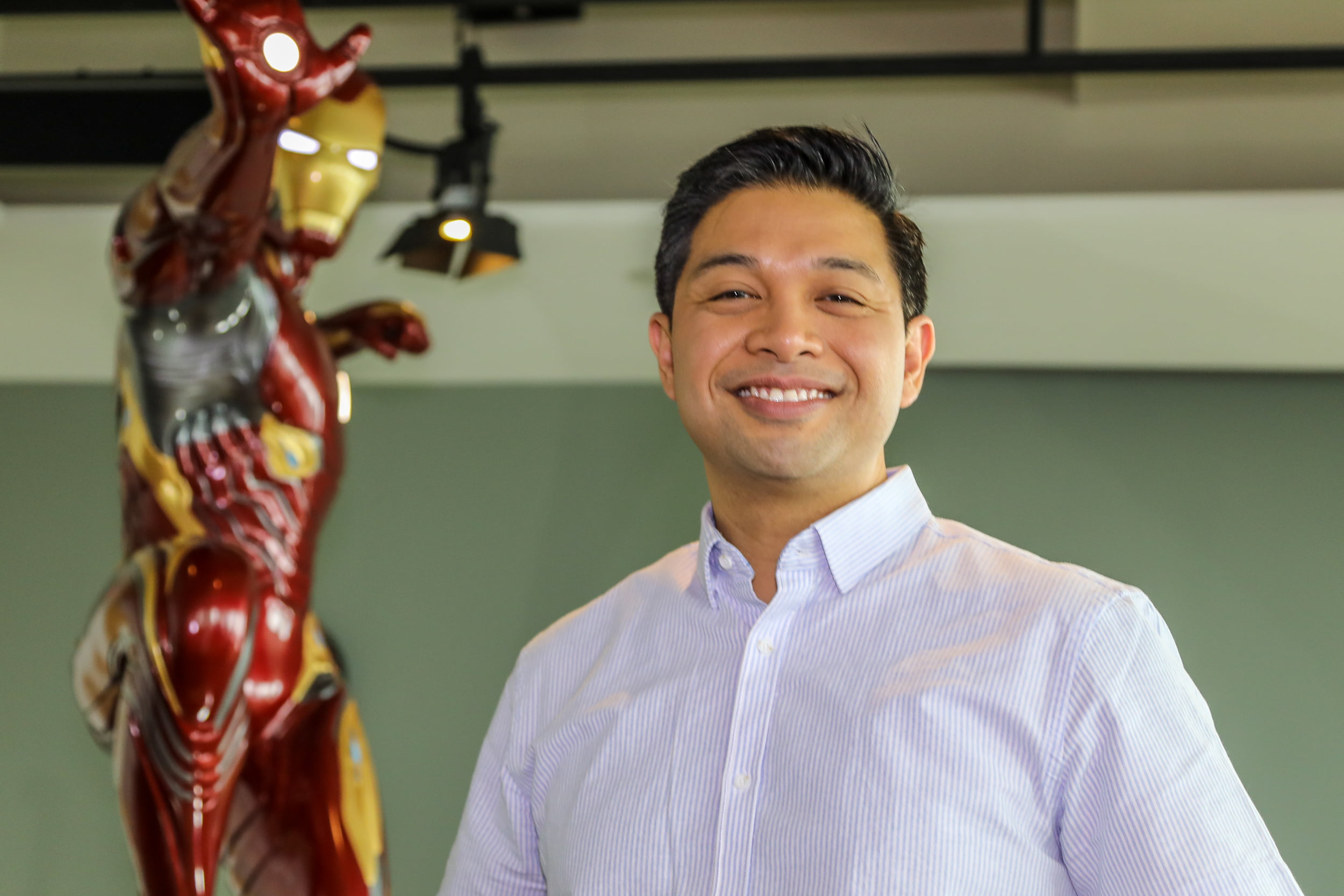 Toronto artist James Raiz has worked extensively as a comic book artist, and he’s earned a big following on his YouTube channel, showing off his passion for creating amazing comic book art. And then, Raiz earned a major job for the opening weekend of Avengers: Infinity War after Marvel Studios head, Kevin Feige, saw the artist’s work for the 40th anniversary of Star Wars.

Working for over 250 hours, over five weeks, Raiz created 18 comic book covers to represent each of the Marvel Cinematic Universe’s movies to date, plus Thanos, the big bad in Avengers: Infinity War.

“I love these movies. I’ve been a comic book fan all of my life, and I’ve loved these characters for a long time, so I wanted to put everything into it,” Raiz said. “That meant that every single second of the day I was trying to draw something for it. A lot of fun to do.”

“I wanted to do something that would not just represent this movie, but the entire MCU’s history,” he said. “I wanted to make sure with every single piece that it captured that essence of the movie, so there were certain parts of every movie that I really wanted to capture in there, like, for example, in The Avengers, all of them looking up. That shot’s ingrained in my heart. And we wanted to make sure that all of the actors were highlighted as they should be, and that everyone had their spotlight.”

Raiz also admitted that it was hard to pick one favorite, out of all the covers that he created, but the Black Panther art was special because the costumes were so intricate and so detailed.

Avengers: Infinity War is out in theatres now, and you can see Raiz’s art installation at the Scotiabank Theatre Toronto until Sunday, April 29. The art is also on display in the United States and in China.