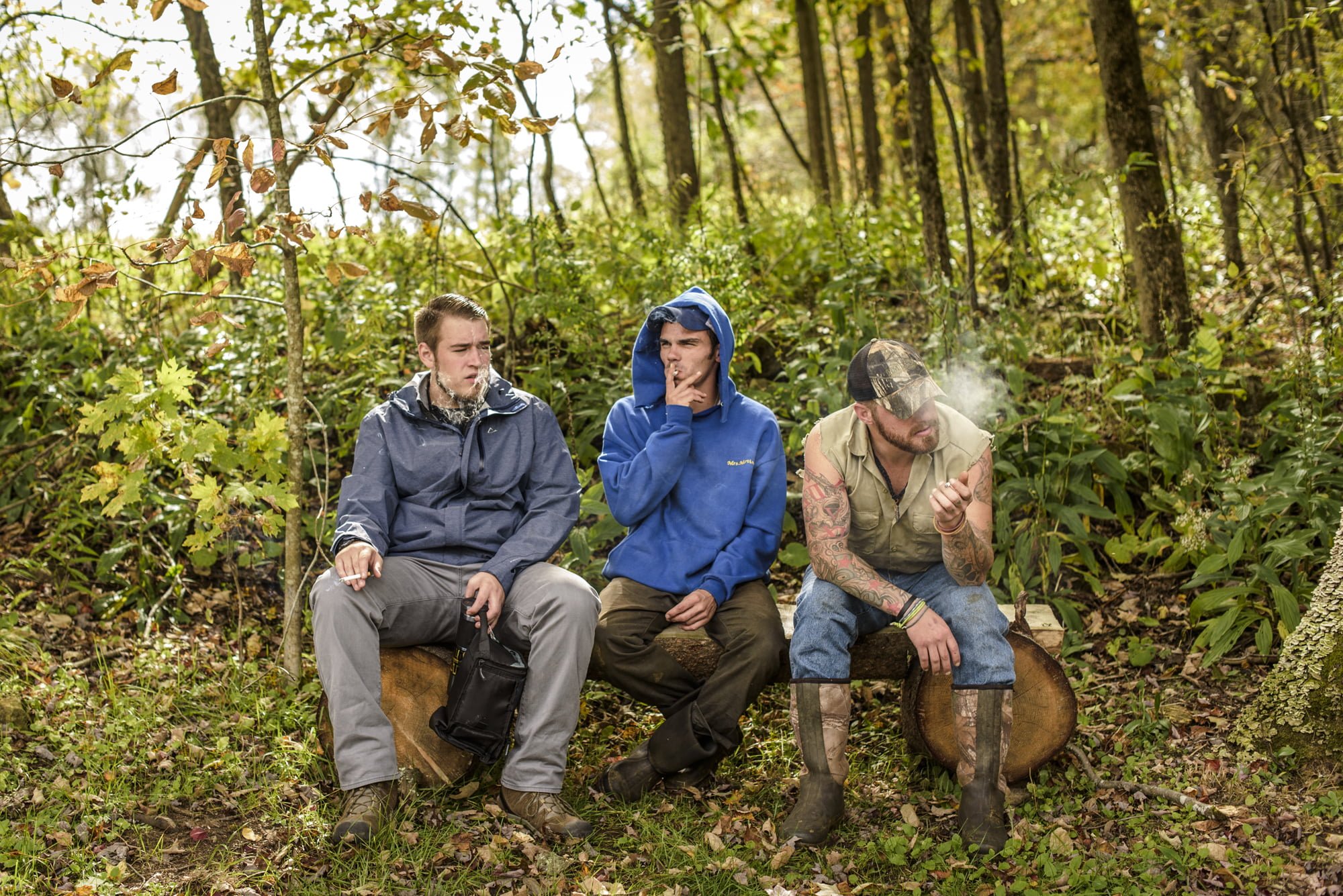 With last year’s Oscar nominated short film Heroin(e), documentarian Elaine McMillion Sheldon looked at women working on the front lines of West Virginia’s rampant opioid drug crisis. Her latest feature, Recovery Boys, returns to the same geographical location for an even more personal and fraught narrative surrounding drug addiction. It’s a remarkable companion piece to Heroin(e), but Recovery Boys has less to say about the dangers of drugs, the lack of resources for those looking to get clean and sober, and the current epidemic opiod crisis, and more to say about the uphill battle that addicts face when they want to take back agency over their own lives. It’s far more intimate, poignant, and raw, establishing Sheldon as one of the most vital documentary filmmakers at the moment, especially on the often misunderstood subject of addiction.

Inspired by a lack of treatment facilities in rural West Virginia that could help his own detoxing son, drug counselor Dr. Kevin Blankenship founded the Jacob’s Ladder recovery facility in the sleepy hamlet of Aurora. A farm where those in treatment work and live, interactions with the outside world are strictly monitored and regulated. For many that make their way to the still relatively new program, this represents a last, best chance to kick their addictions.

Sheldon selects four of Jacob’s ladder’s young residents to follow and tracks their progress over the course of nearly a year. Jeff, the first ever resident of the facility, is 26, recently released from prison, and trying to regain some form of custody over his two young daughters. The biggest impediment to his recovery is his own enabling family, which has a lengthy history of drug abuse and criminal activity. Rush has entered his tenth treatment program after overdosing more than fourteen times in his young life, and he’s tired of coasting and lying his way through the recovery process to get things over and done with. Adam harbours feelings of immense guilt that stem from an inability to forgive himself after repeatedly stealing from his own family just to afford his next high. And Ryan is the first client of Jacob’s Ladder to be brought to the facility straight from the streets and not from a previous stint in a different program or hospital, meaning his process will include a few extra steps that many of the others won’t have to go through.

Recovery Boys allows its subjects to speak openly and plainly about their pasts and their addictions. No one feels the need to hide from Sheldon, probably because it’s easier to talk to a filmmaking outsider with a degree of honesty than it would be opening up to many potentially judgmental medical professionals. Jacob’s Ladder wants to be a safe space where people can talk about anything and get better without a deluge of potentially damaging stimuli, but it’s also a program that’s so fresh and new that its identity, rules, and guidelines are still being figured out largely on the fly. While Dr. Blankenship is a veteran of previously established recovery programs, Sheldon’s film warmly and empathetically shows how the system can be imperfect, even with the best and most loving of intentions. The success of a client within a program like Jacob’s Ladder depends entirely on human nature and learned response, something that’s arguably harder to change than drug addiction. 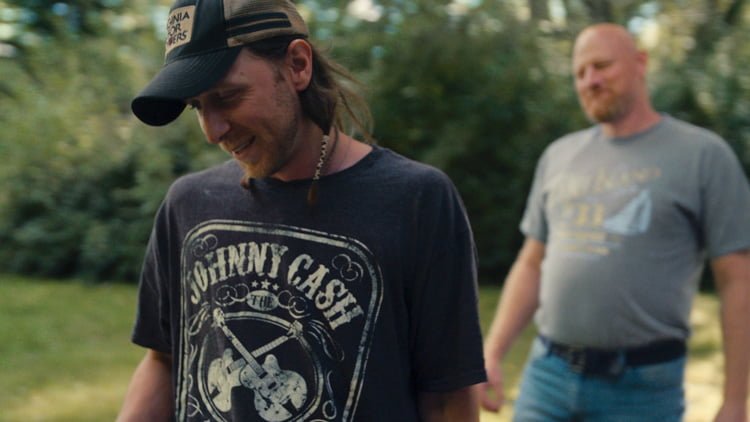 Things get complicated when three of the residents are moved from the main program to a nearby sober living house, created by Dr. Blankenship to continue treatment while patients are allowed to get on with their lives and careers. To varying degrees, the patients selected to live and work in the sober living house backslide into potentially self-destructive old habits, and the Jacob’s Ladder team is forced into making tough decisions about next steps. Recovery Boys opens viewer’s eyes to the delicate nature of the recovery process, showing that individual needs vary from person to person, and that giving someone the benefit of the doubt is both indispensable and not enough at the same time. Not every narrative contained within Recovery Boys’ observational and unobtrusive approach will have happy conclusions (one of them is downright heartbreaking), but they’re all representative of a shared experience told from differing perspectives and temperaments.

Recovery Boys (which was one of the best films to premiere at Hot Docs earlier this spring) isn’t perfectly uplifting or unrelentingly tragic, which speaks to the integrity of Sheldon’s work. She doesn’t have to probe too deeply to get to the heart of her subject because honesty and self-awareness are two of the key components to self-care and recovery. Even at their worst, Sheldon’s brave and commendable on camera subjects can’t be faulted for their honesty, especially when confronted by societal issues they have no control over that will forever alter their futures.

Recovery Boys is made by a filmmaker and subjects who wish to speak frankly and without embellishment about one of the most misunderstood and stereotyped facets of modern society. It’s not only about people wishing to break free from addiction, but about leaving fear and doubt in the past and realizing that one’s life isn’t ruined as long as they’re still alive. The social impact of a film like this shouldn’t be understated. Here’s hoping that medical professionals and those struggling with addictions will see it sooner rather than later, but it’s even more indispensable to those who know nothing about the process. Recovery Boys is a film with the power to break down potentially judgmental barriers that can stop someone’s chances to clean up their lives dead in their tracks.

Recovery Boys is available for streaming on Netflix starting on Friday, June 29, 2018.

Check out the trailer for Recovery Boys: